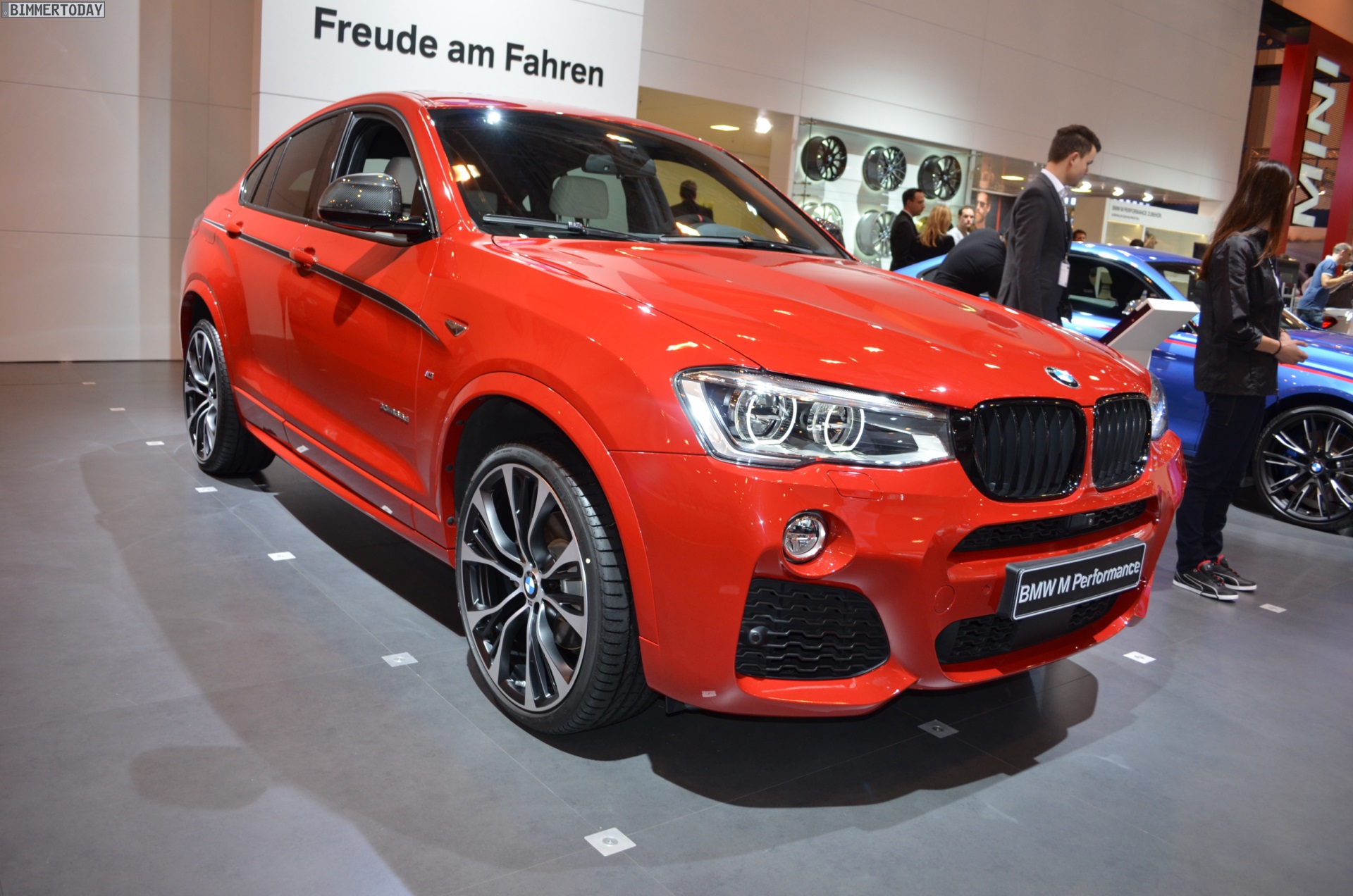 Autobild compares the new BMW X4 against the Porsche Macan

The all-new 2015 BMW X4 has been revealed in full yesterday ahead of its world debut at the 2014 New York Auto Show next month. The vehicle is based on the same underpinnings as the X3, just as the larger X6 shares its underpinnings with the X5, and it is being manufactured at BMW’s plant in Spartanburg, South Carolina.

When it goes on the market later this year, BMW X4 will compete against the Range Rover Evoque, Porsche Macan and Lincoln MKC.

Derived from the Indonesian word for Tiger, the Macan promises to combine sport car characteristics with the benefits of a sport-ute.

So how do they compare next to each other?

Head over to Autobild for the full video