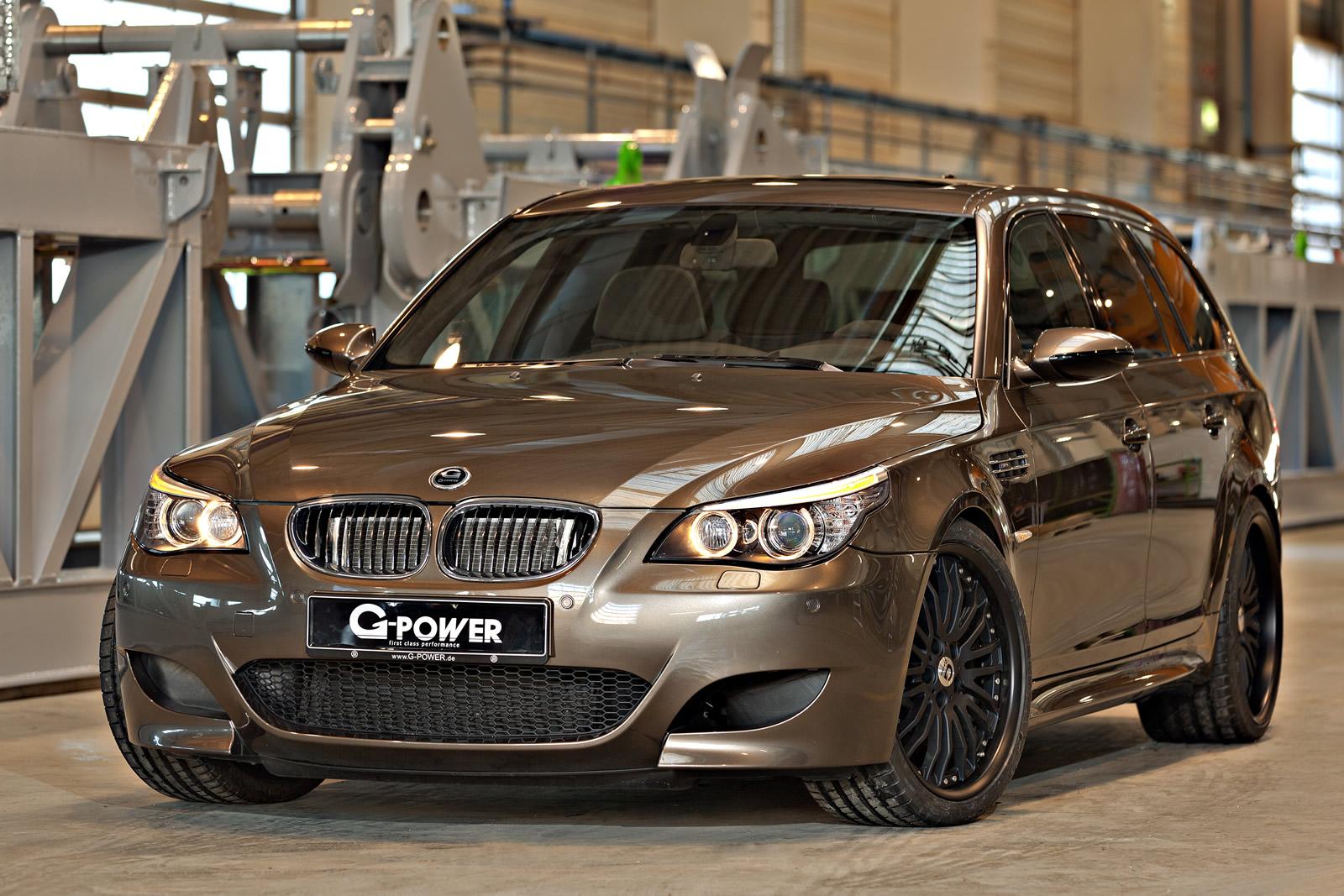 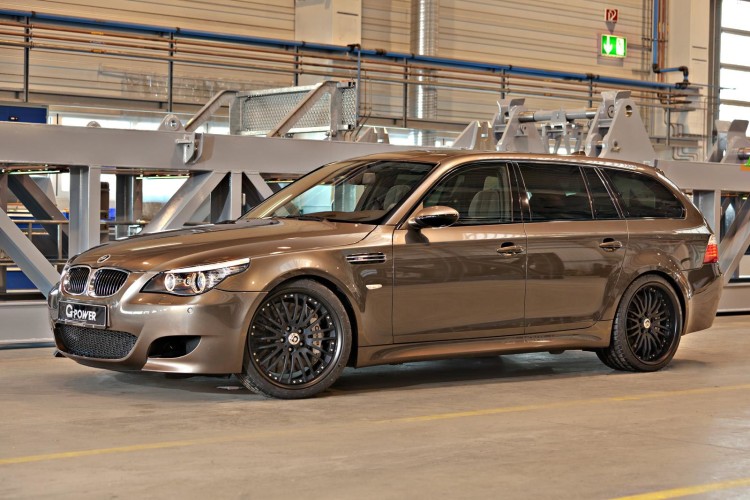 Visually the M5 Hurricane RR Touring gets some upgrades as well. The car now sits on 20-inch Silverstone RS wheels wrapped around in Michelin Pilot Sport tires. A coilover suspension with nine-way adjustability and a new braking system consisting of 396mm front / 380mm rear discs with six- and four-point calipers are fitted to the car as well.

Inside the cabin, G-Power branded elements are plenty: full leather upholstery combined with Alcantara and carbon inserts along with a multimedia system encompassing iPads, an iMac, Apple TV and other similar gadgets. Tech lovers even get a G-Power iOS app that controls different components of the car.

The car showcased in these photos is available for 242,016 EUR (without VAT) while the tuner’s V10 supercharger systems begin at 7,300 EUR (VAT excluded). 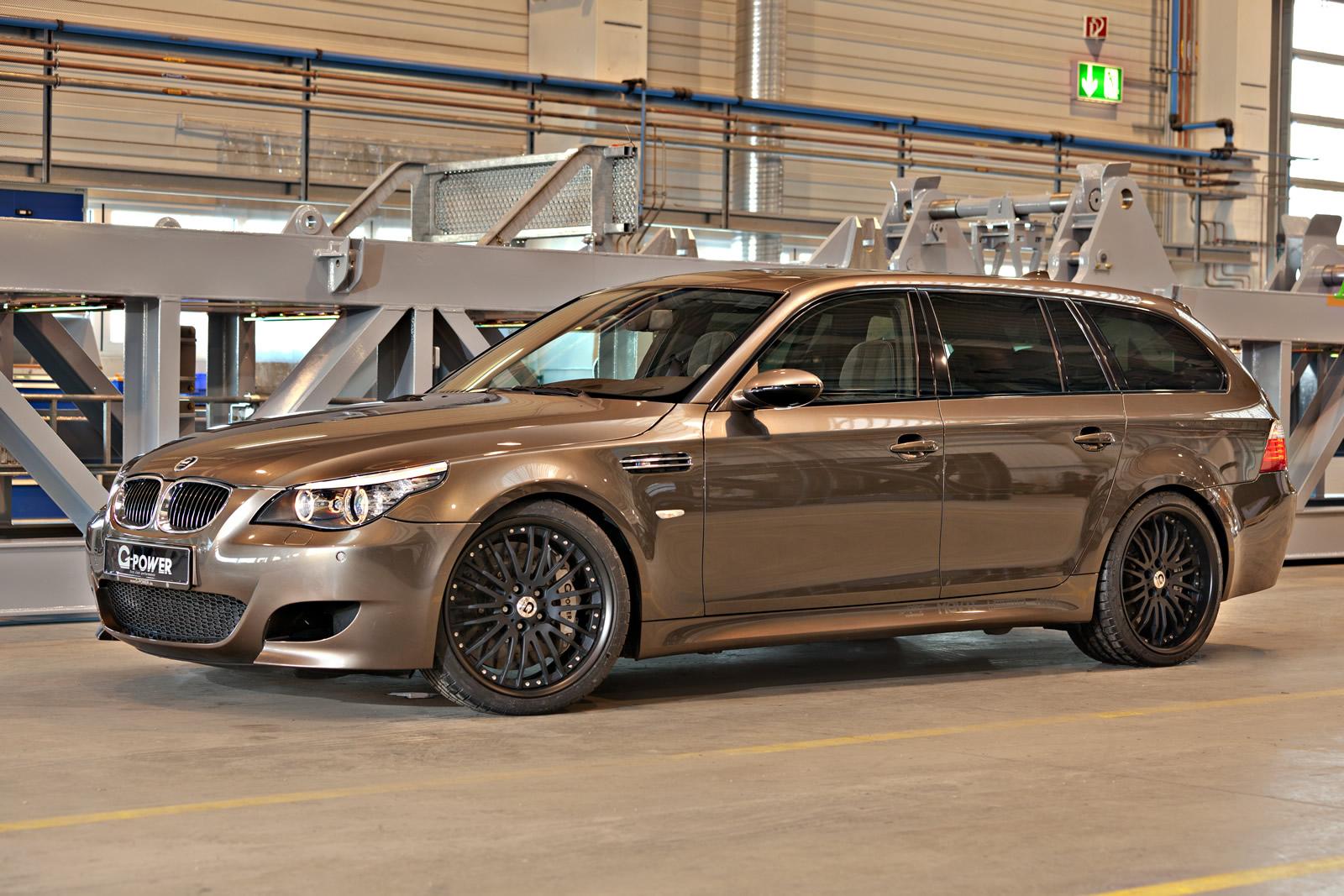 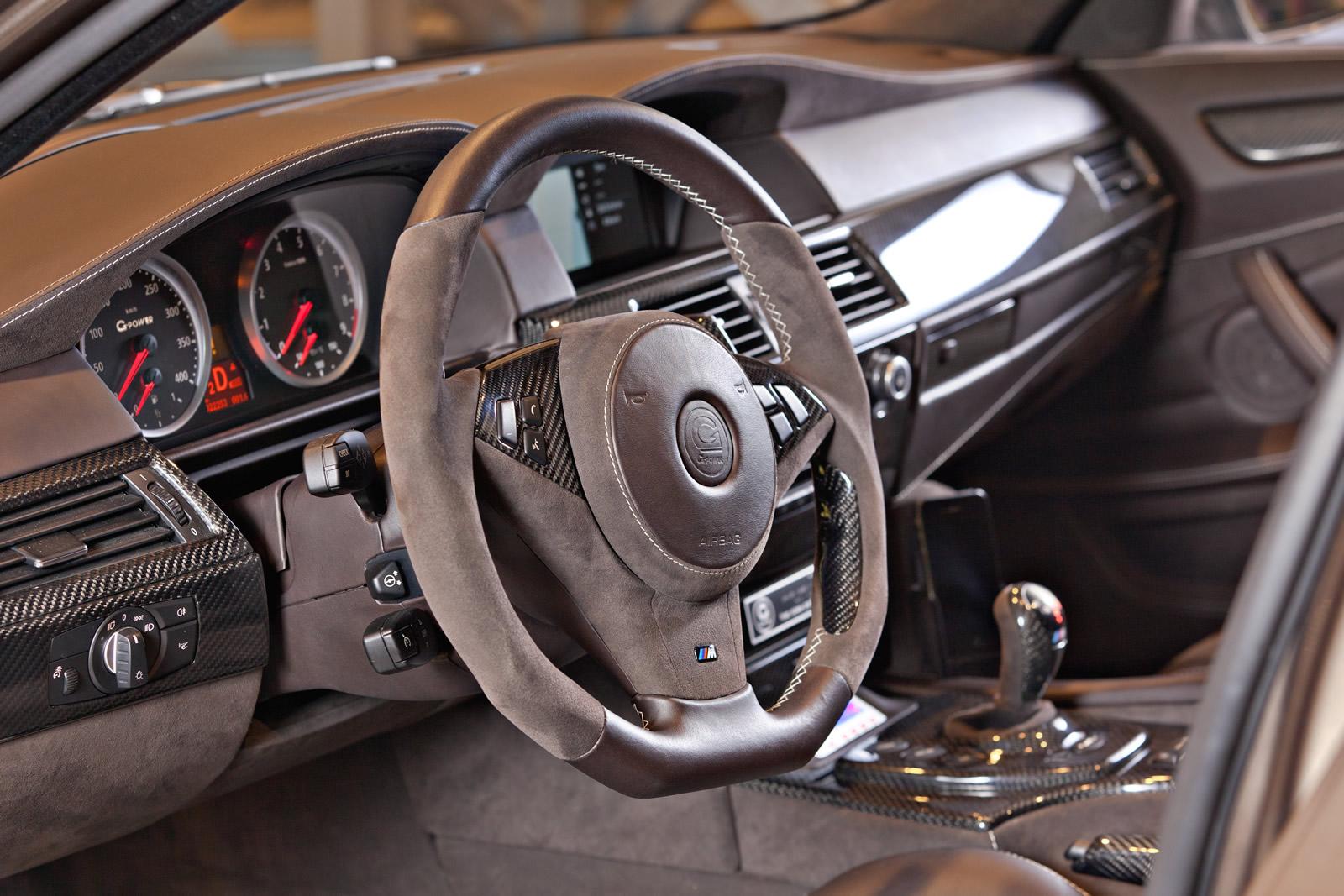