BMW i8 in Ionic Silver Spotted 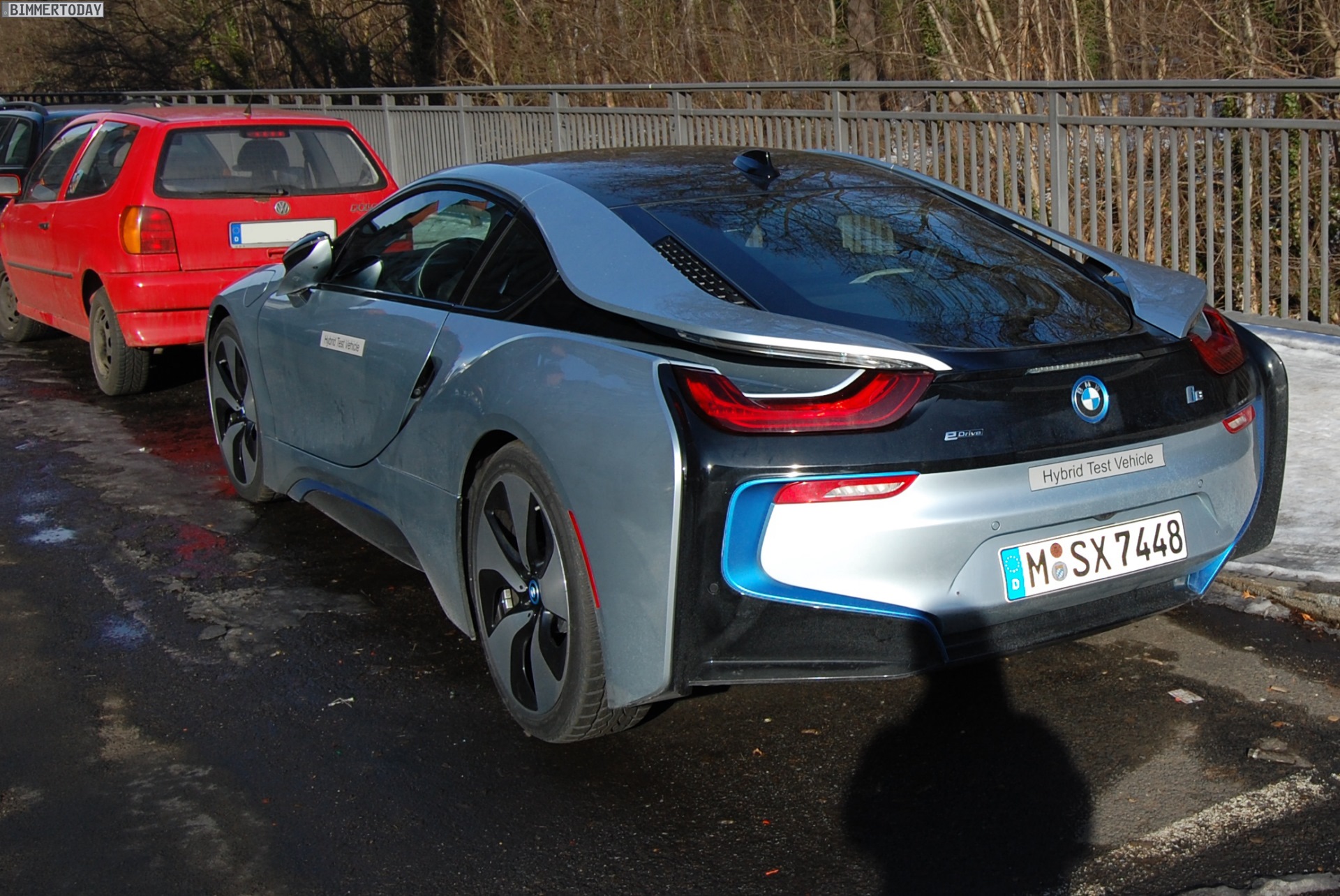 An European version of the upcoming BMW i8 was spotted in Germany. Sporting the beautiful Ionic Silver paint job, the i8 is going through its final stages of real life testing before its official launch in March.

BMW i8 can be specified in a choice of four colors, three of which have been created exclusively for BMW i. All the paint finishes provide a striking contrast to the black belt: Ionic Silver, Crystal White and Sophisto Grey. 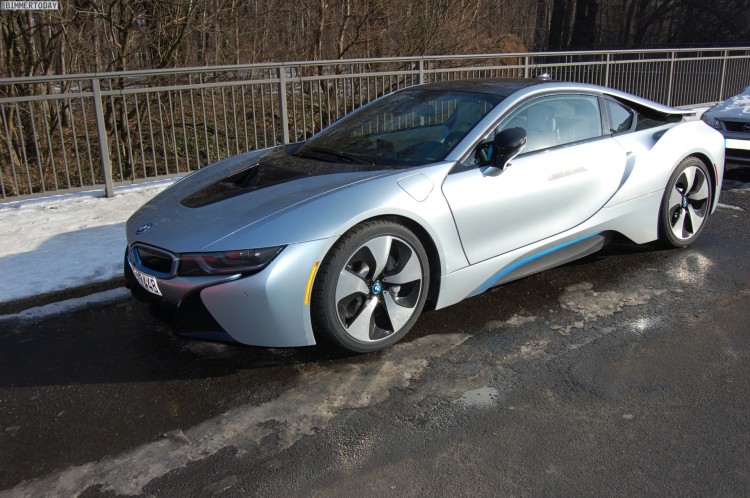 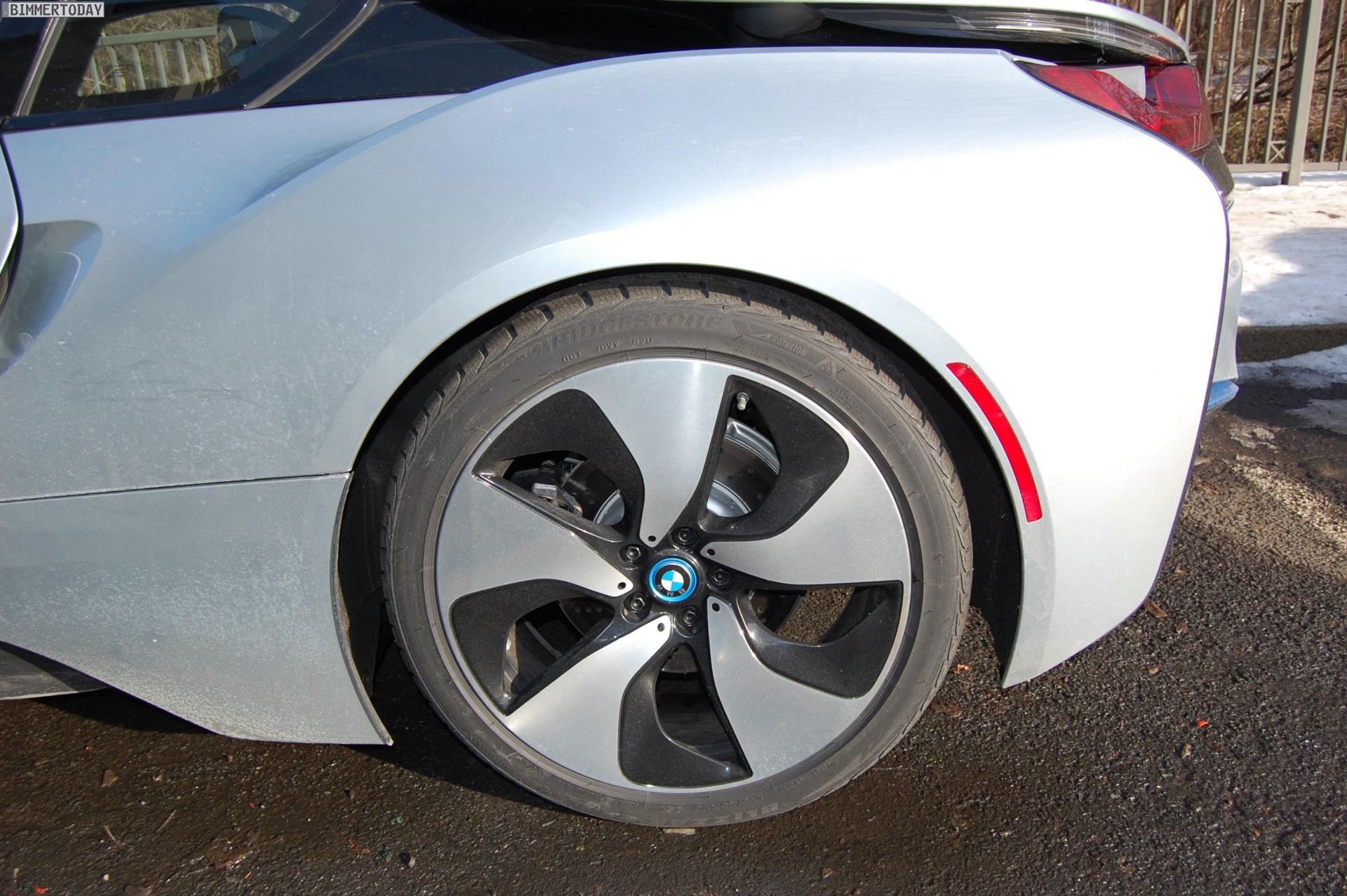 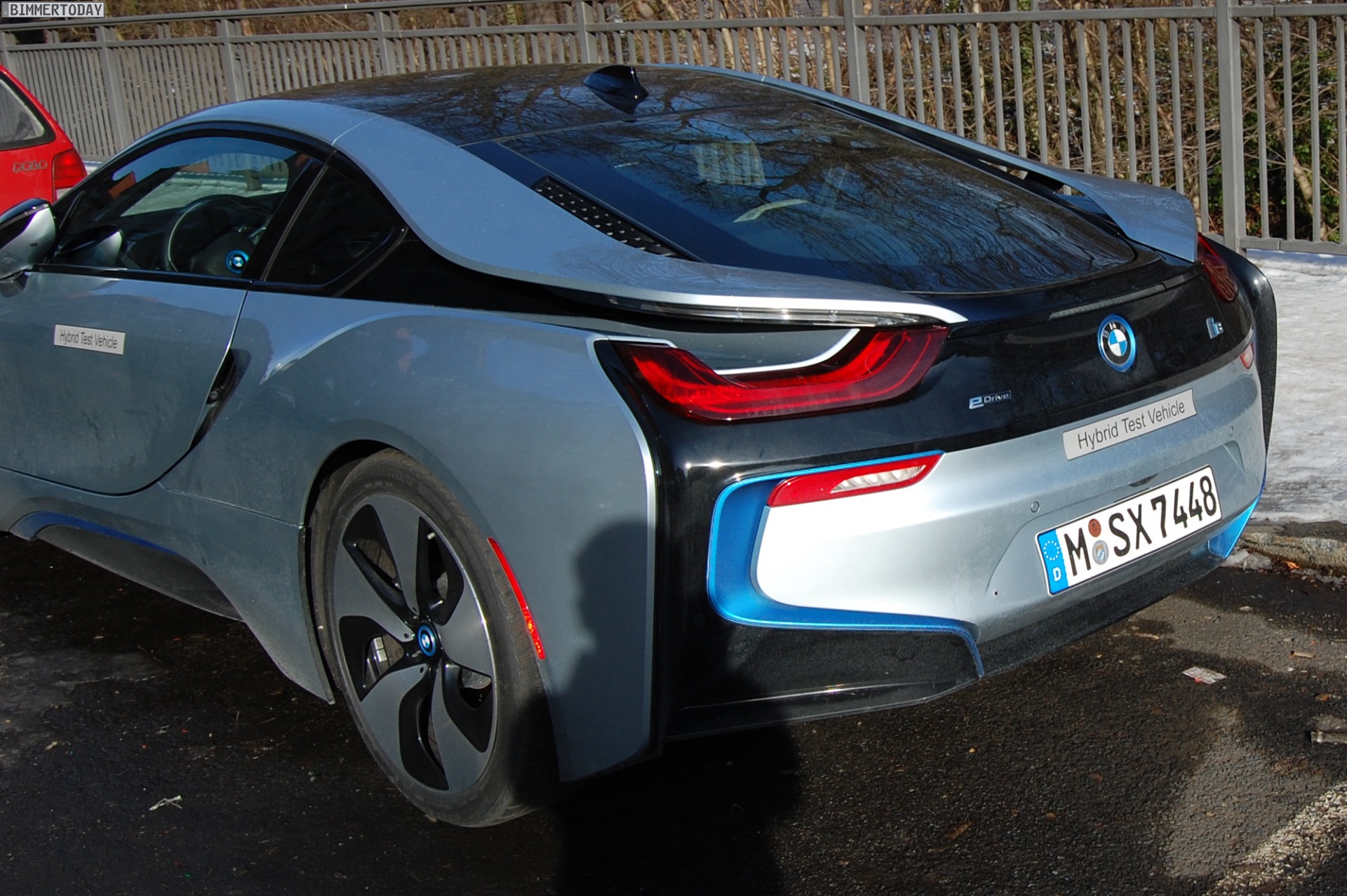 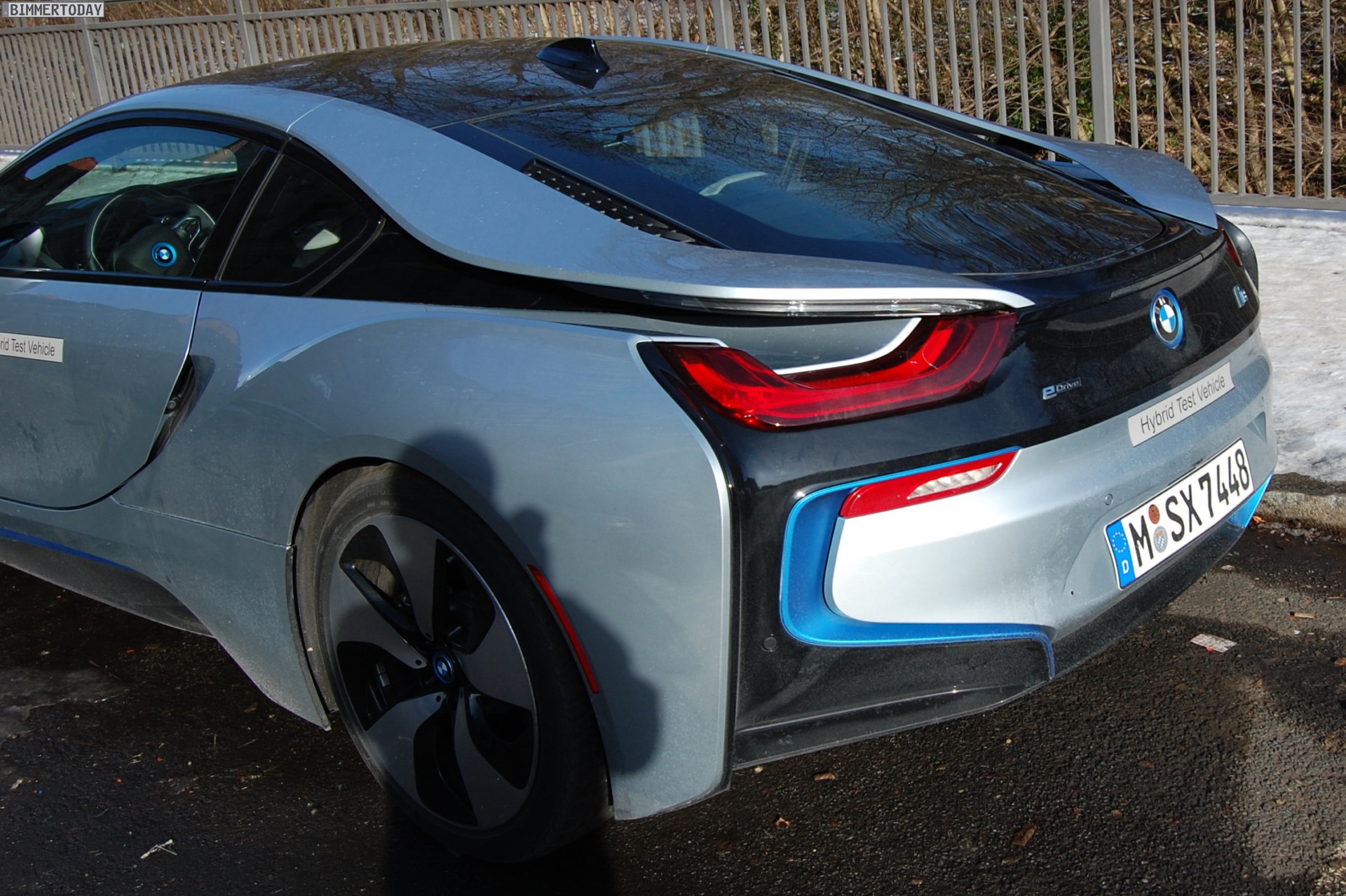 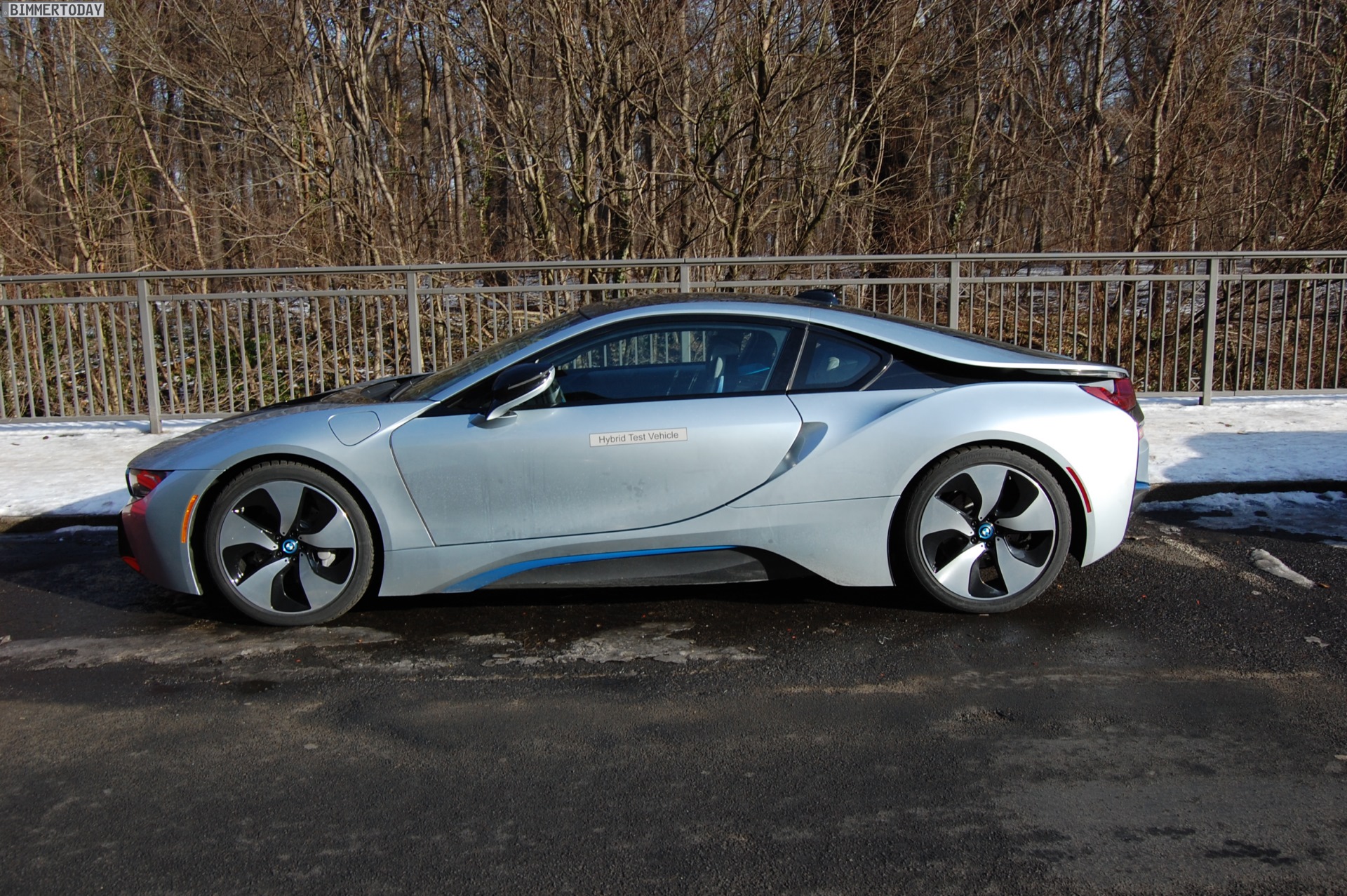 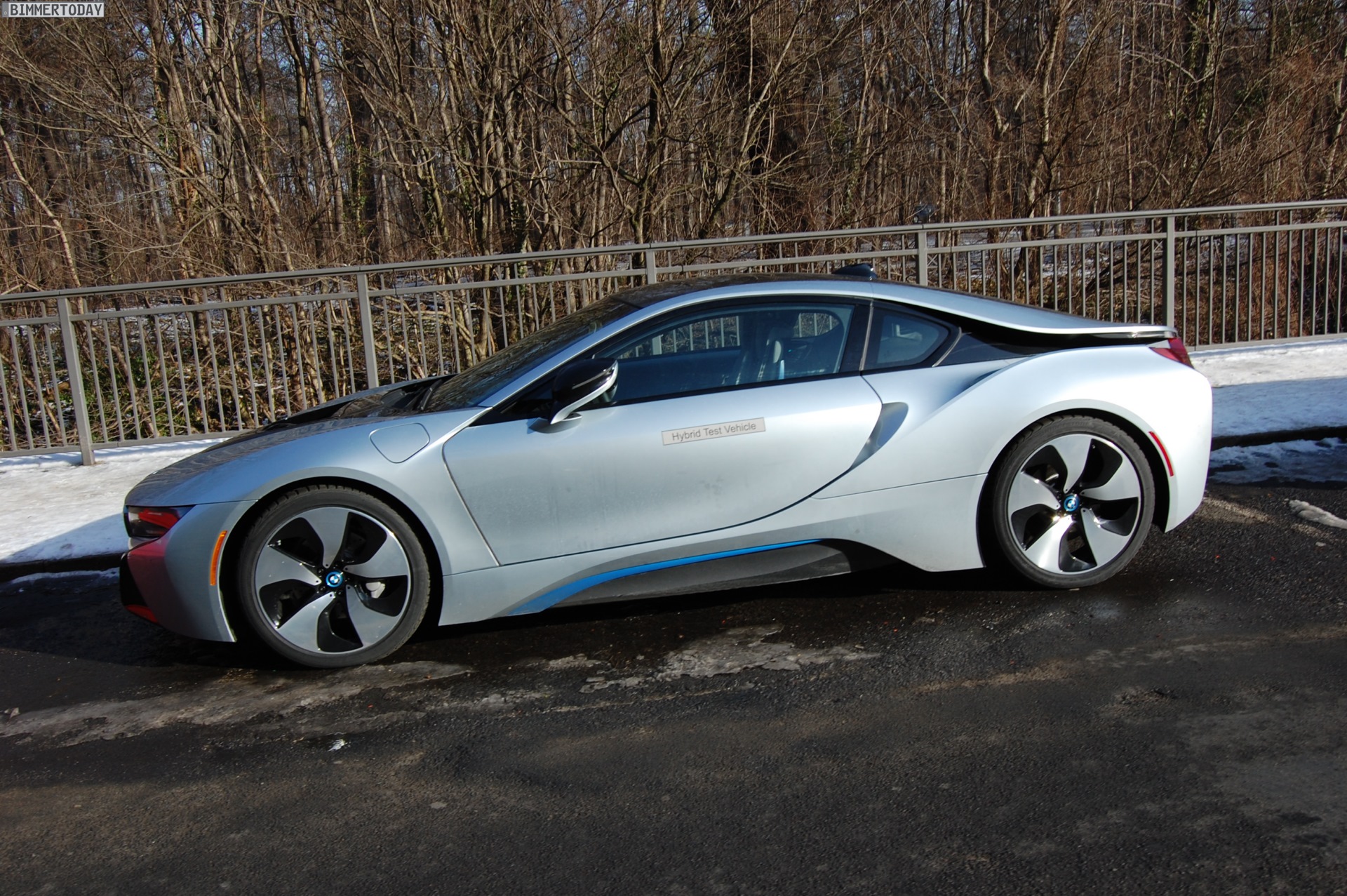 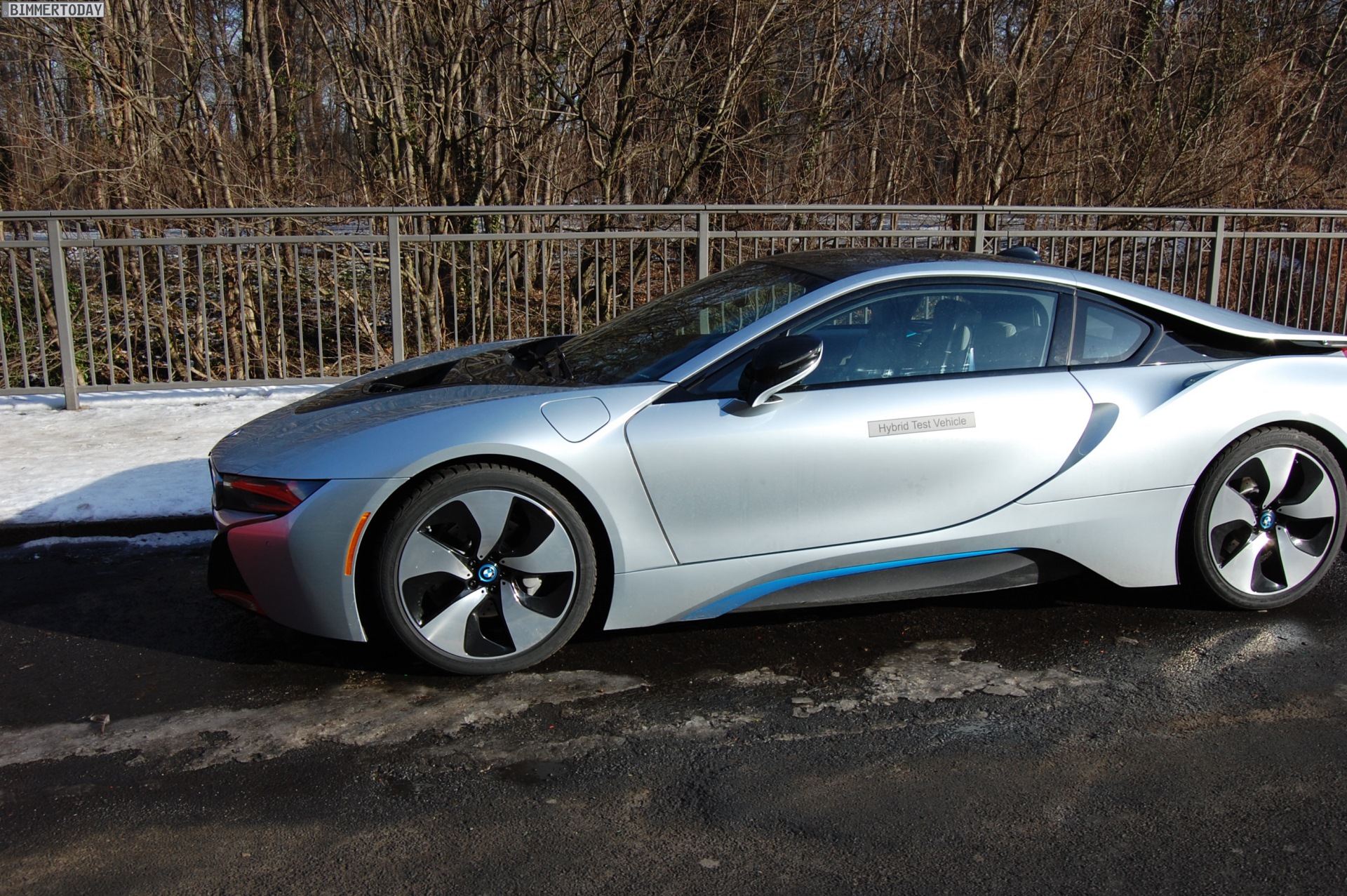 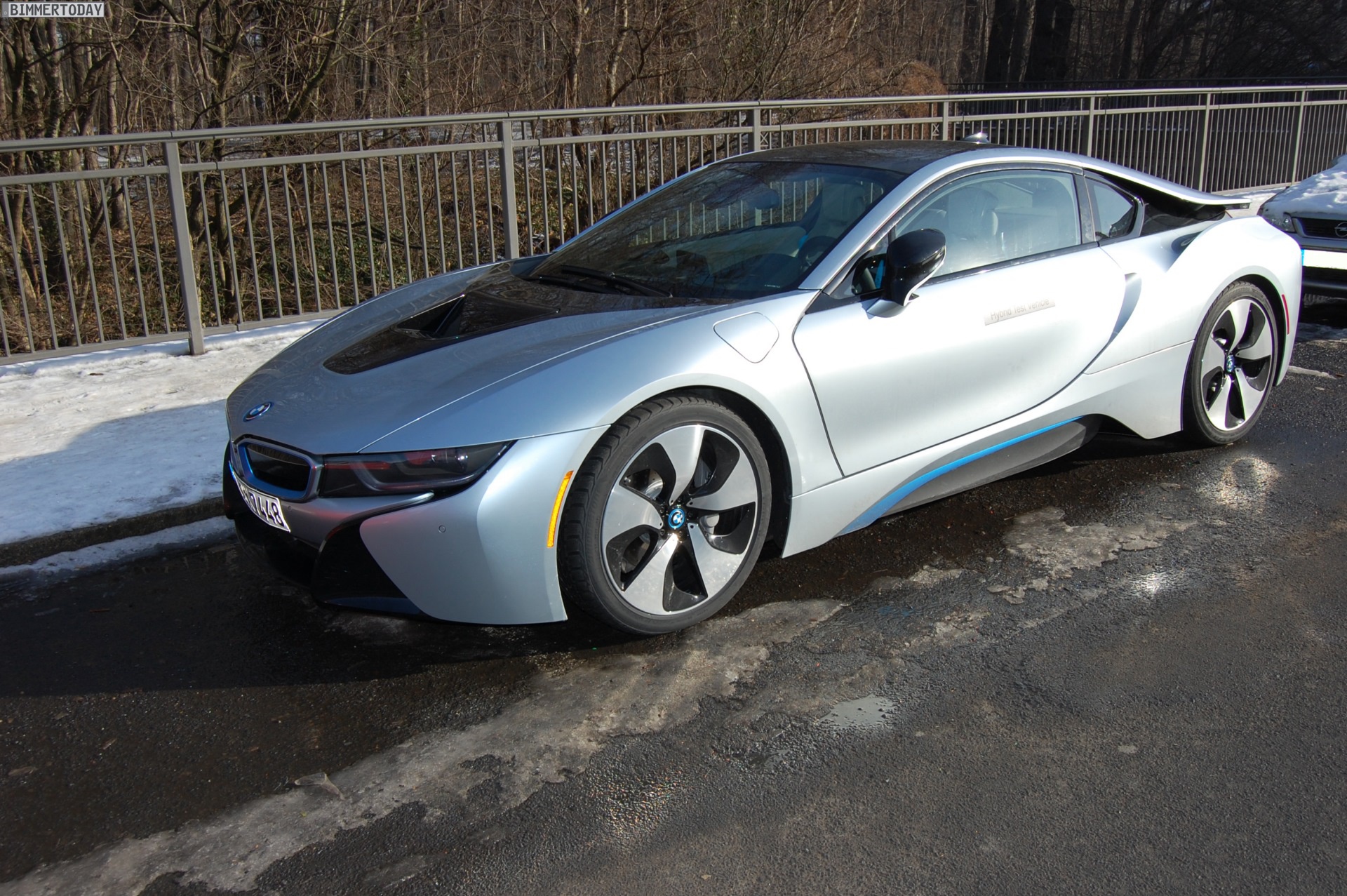