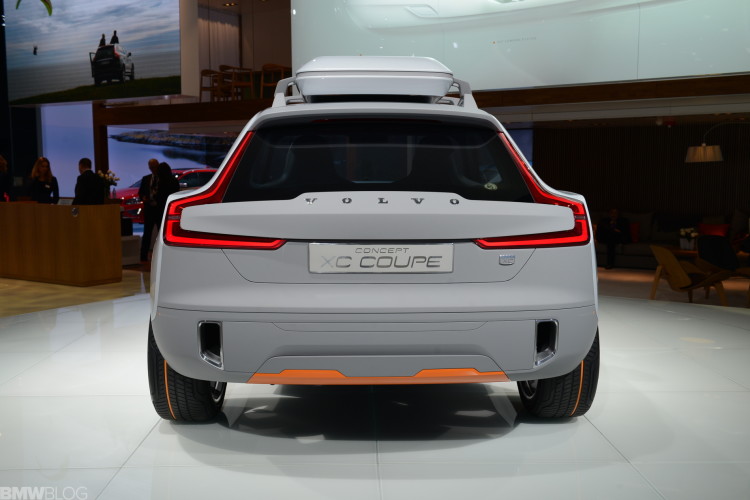 Volvo didn’t have much luck with the C30 in the United States, but based on the XC Coupe concept it appears that they may be trying the segment again but this time as a small SUV. Expect something similar in production possibly as a 2015 model. It’s possible that Volvo is positioning this as a competitor to the Audi Q3, BMW X1, MB GLX range.

It is designed to preview the 2015 Volvo XC90 SUV, the replacement for the long-serving first-generation Volvo XC90 that has been with us since 2002. 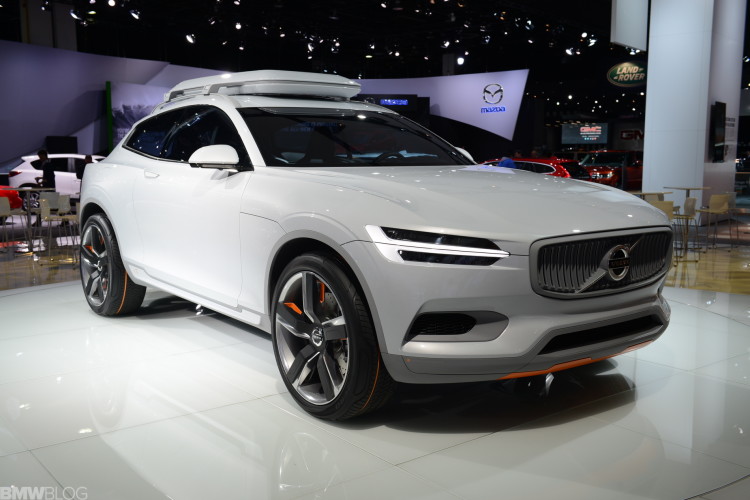 The Concept XC Coupe concept is retains the same basic shape that we have seen on the smaller offerings such as the XC60 crossover and the current 2014 V60 station wagon which just went on sale in the U.S. this month.