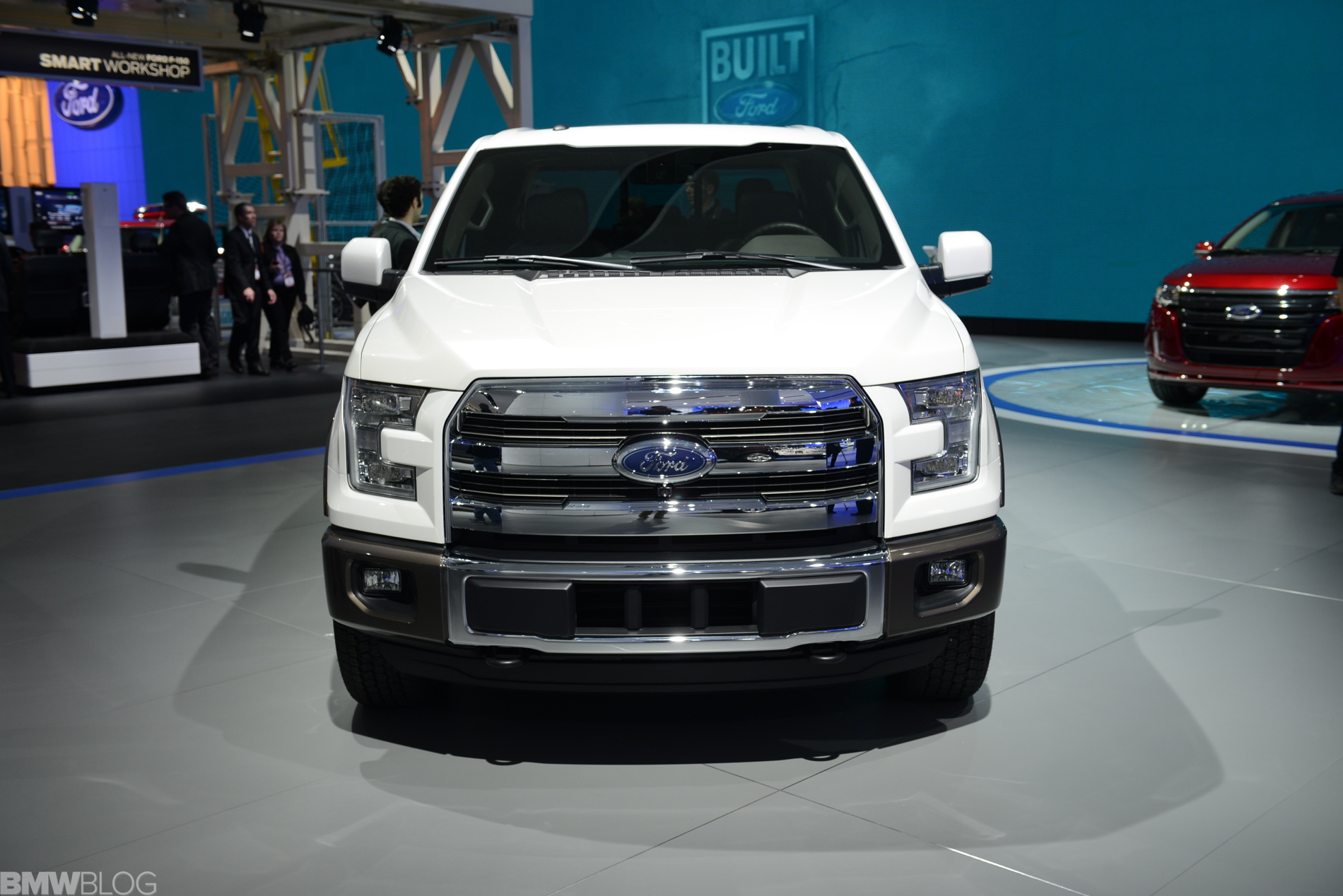 The best-selling vehicle in the U.S. is getting a total overhaul. It went on a serious diet and Ford shed a few hundreds pounds, thanks primarily to a new aluminum-intensive body structure. The MPG has been increased and the company says a 30MPG figure is achievable.

Ford is gambling with its 2015 model year redesign of the truck eschewing the traditional steel for lightweight aluminum alloys.The aluminum body – doors, hood, engine compartment, bed and tailgate – will be a first for full-size trucks and a rarity in the automotive world. 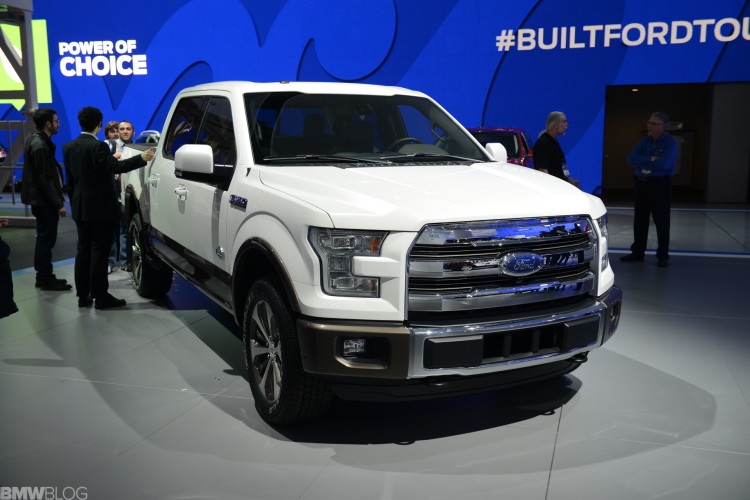 The switch to an aluminum body is a complicated and expensive undertaking for Ford, but shaves 700 pounds off the weight of the truck. 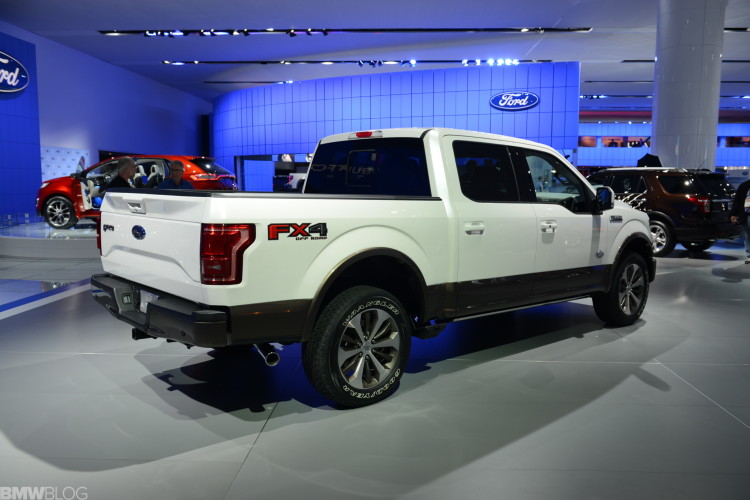 The changes in the new model include a second, smaller turbocharged V-6 engine. This new 2.7-liter V-6 engine is from the same “EcoBoost” family as the turbocharged four-cylinder that Ford recently dropped in its all-new Mustang and Lincoln’s MKC crossover.

The 2.7-liter unit inside the F-150 will also likely see use in other large Ford and Lincoln vehicles in the future. Ford has yet to release power figures for this, or any of the engines in the new F-150.

Meanwhile the 3.5-liter EcoBoost remains the top-dog in the F-150 lineup. Power will be similar to the outgoing model, which now has 365 horsepower and 420 pound-feet of torque. 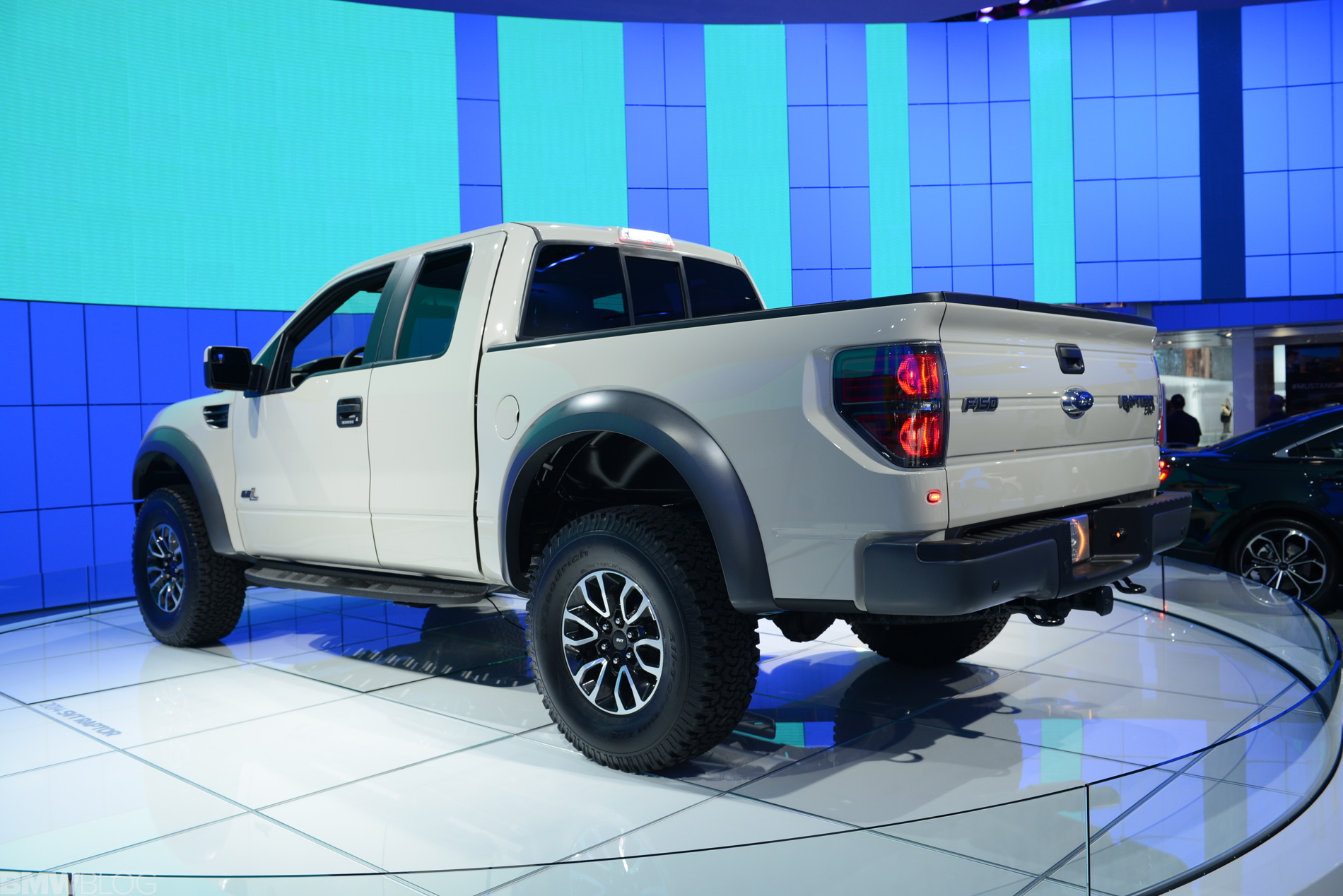 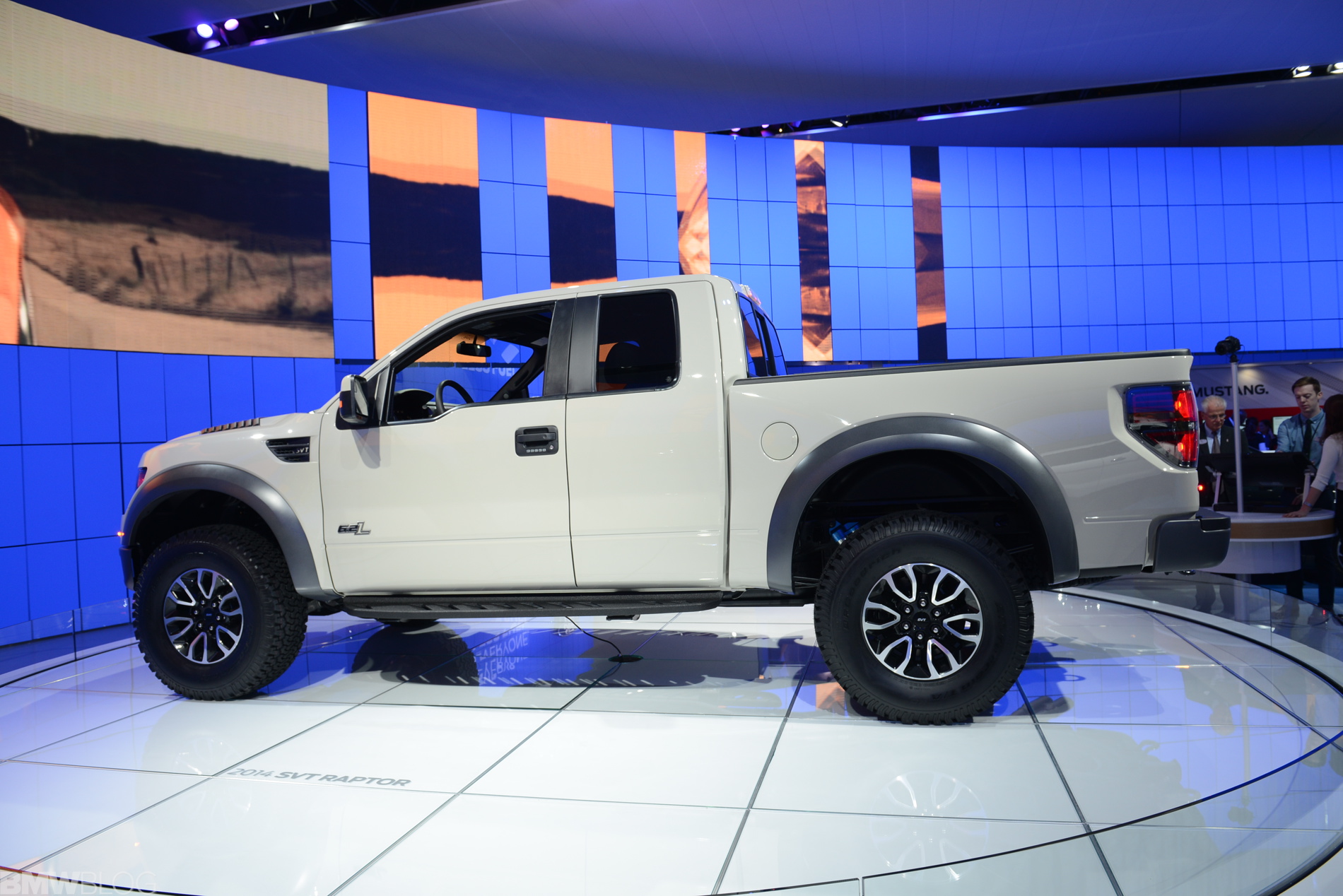 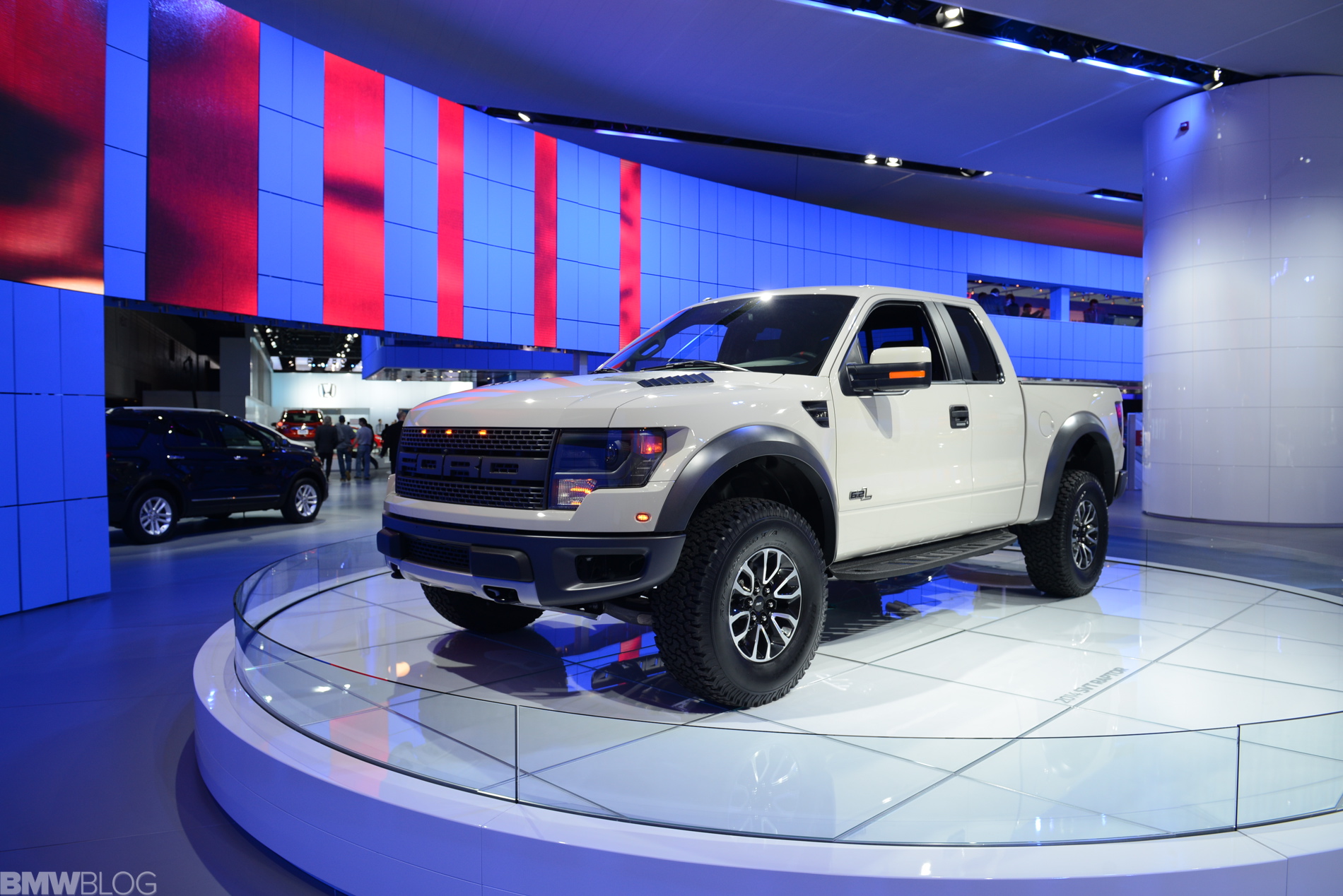 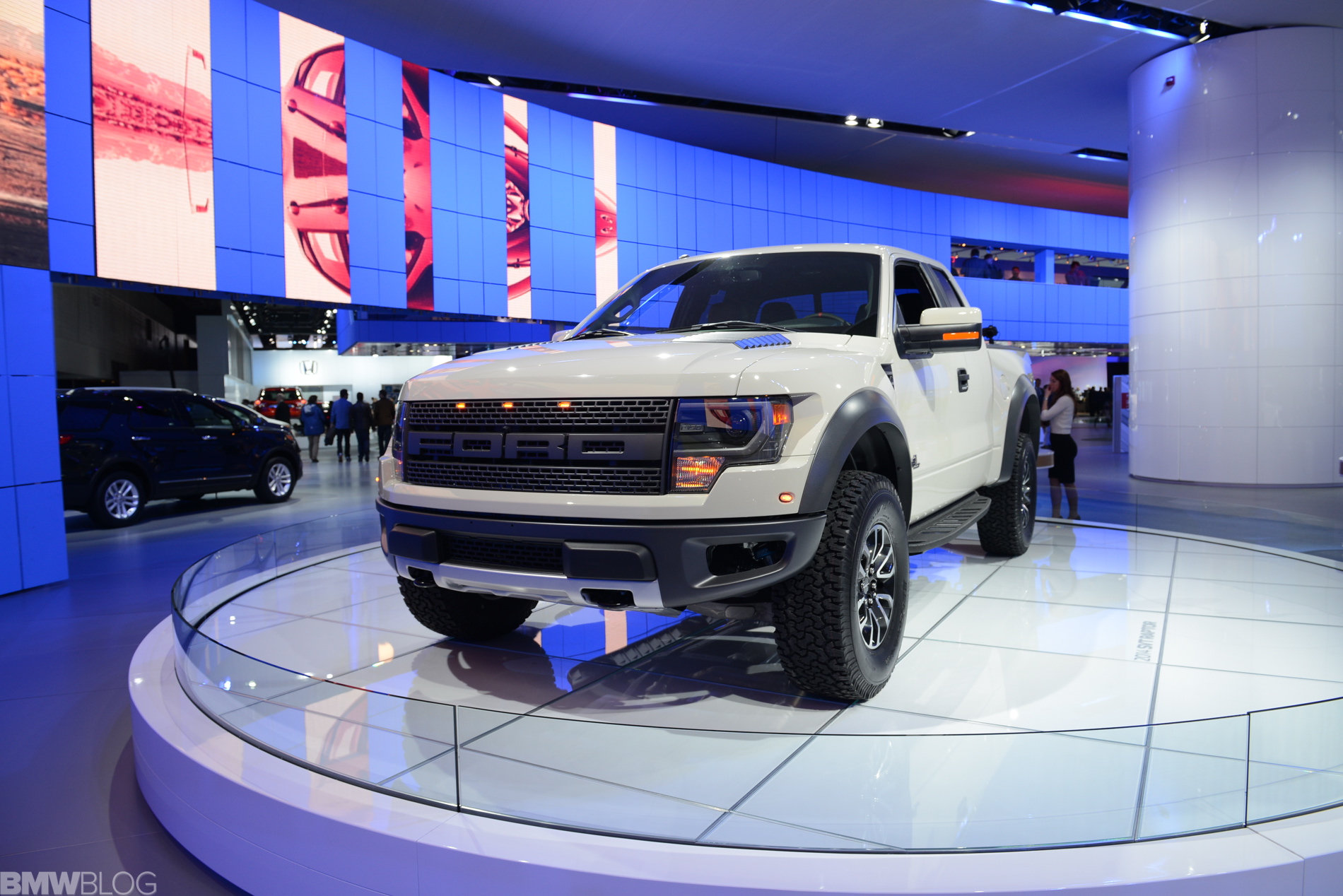 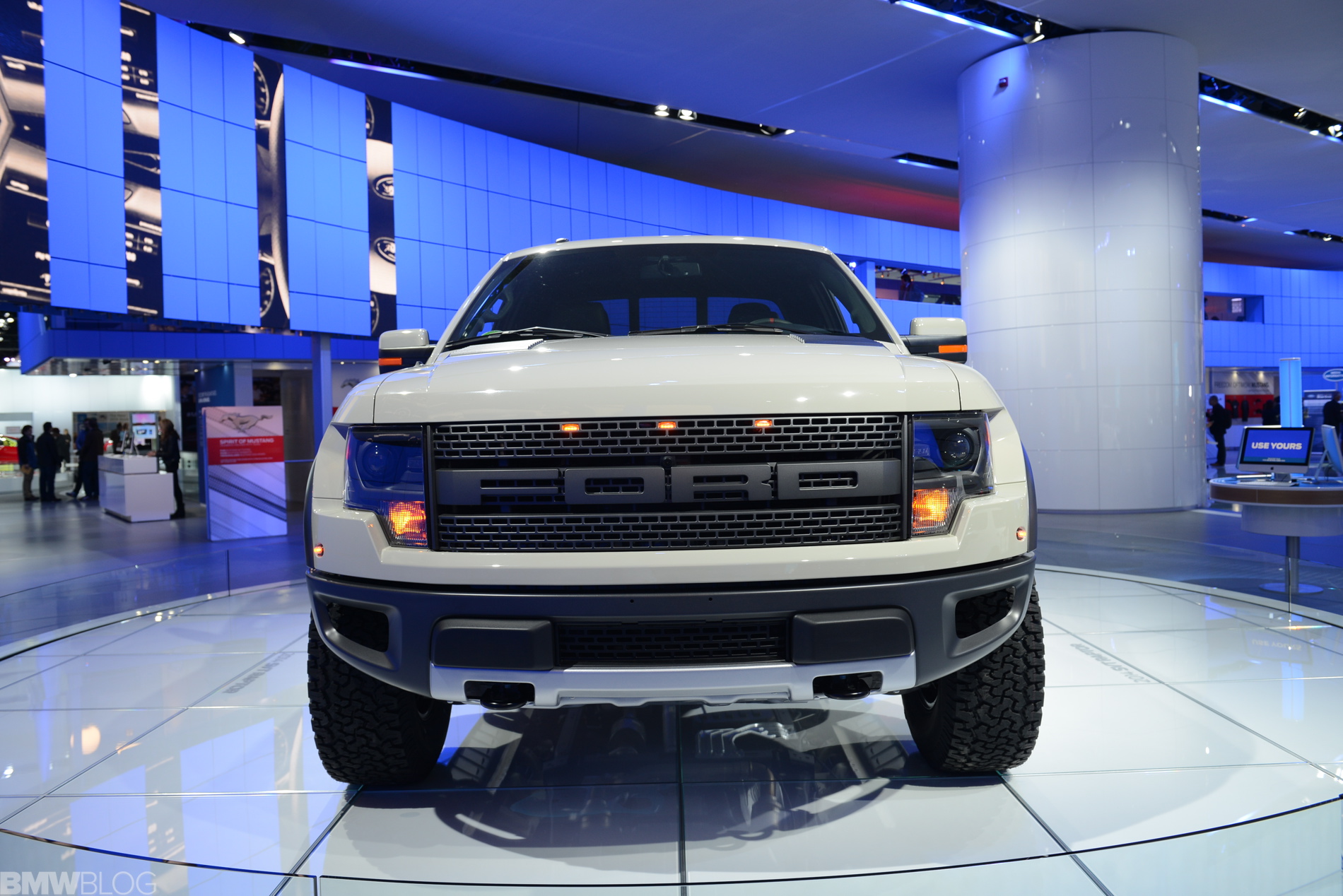 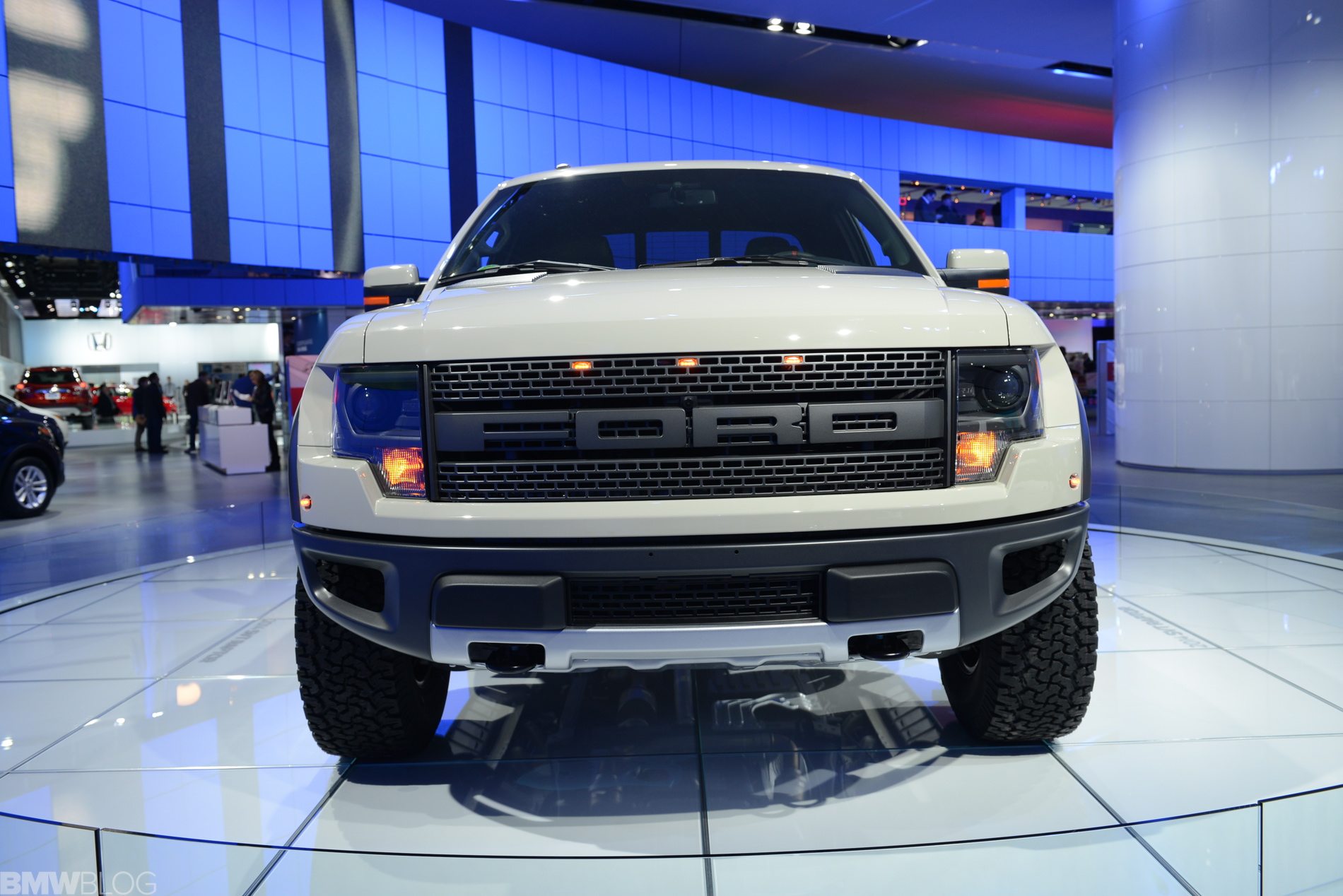 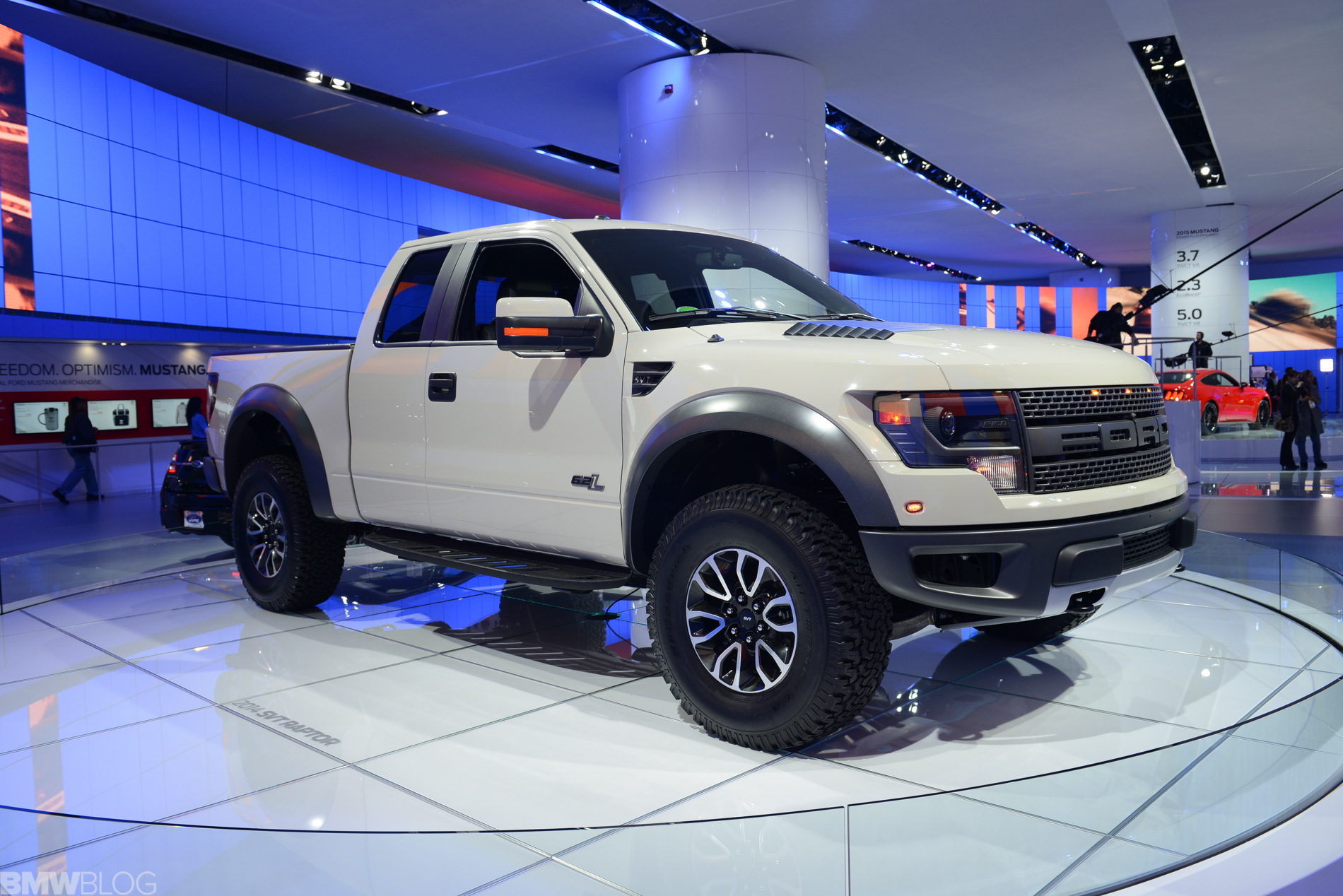 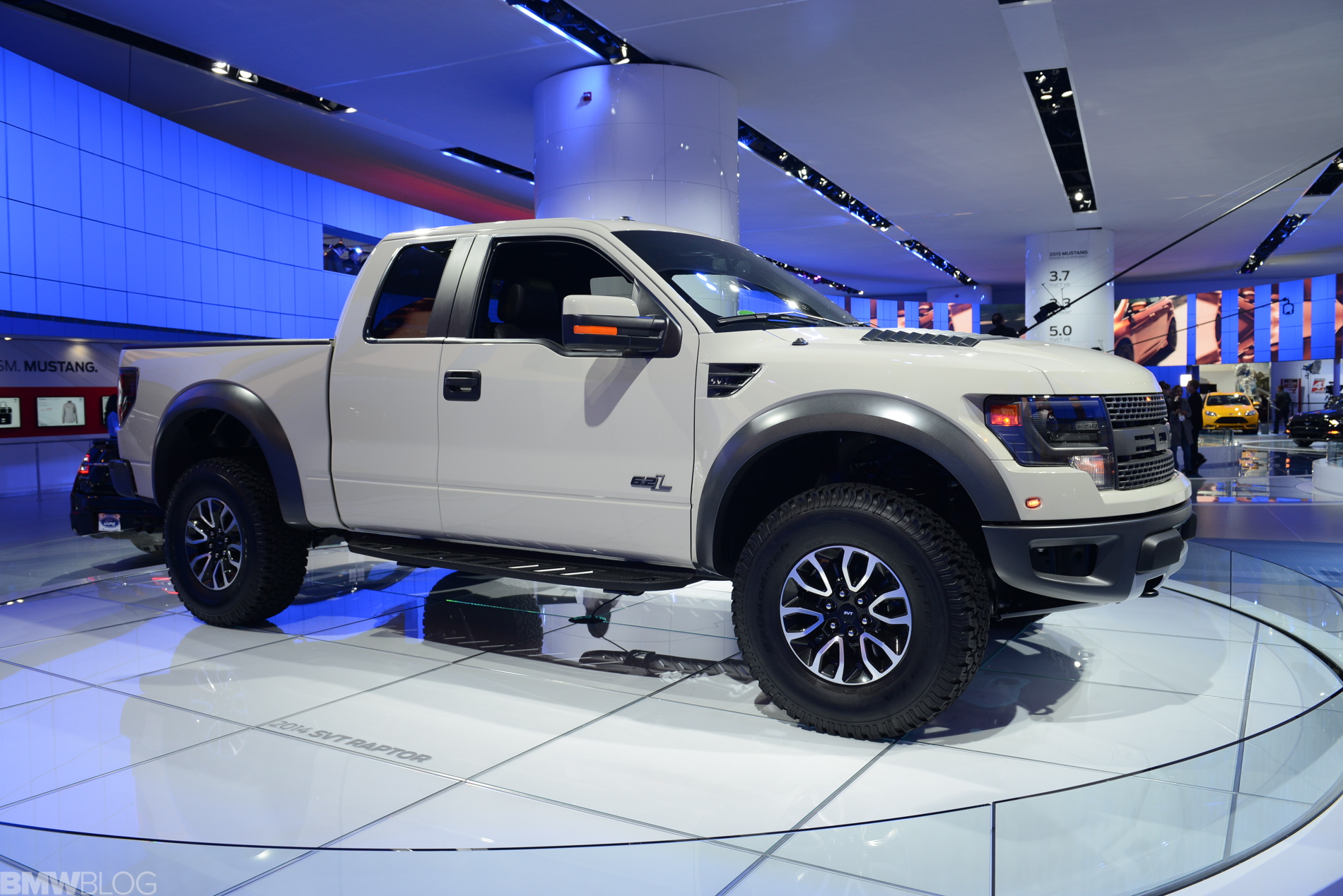 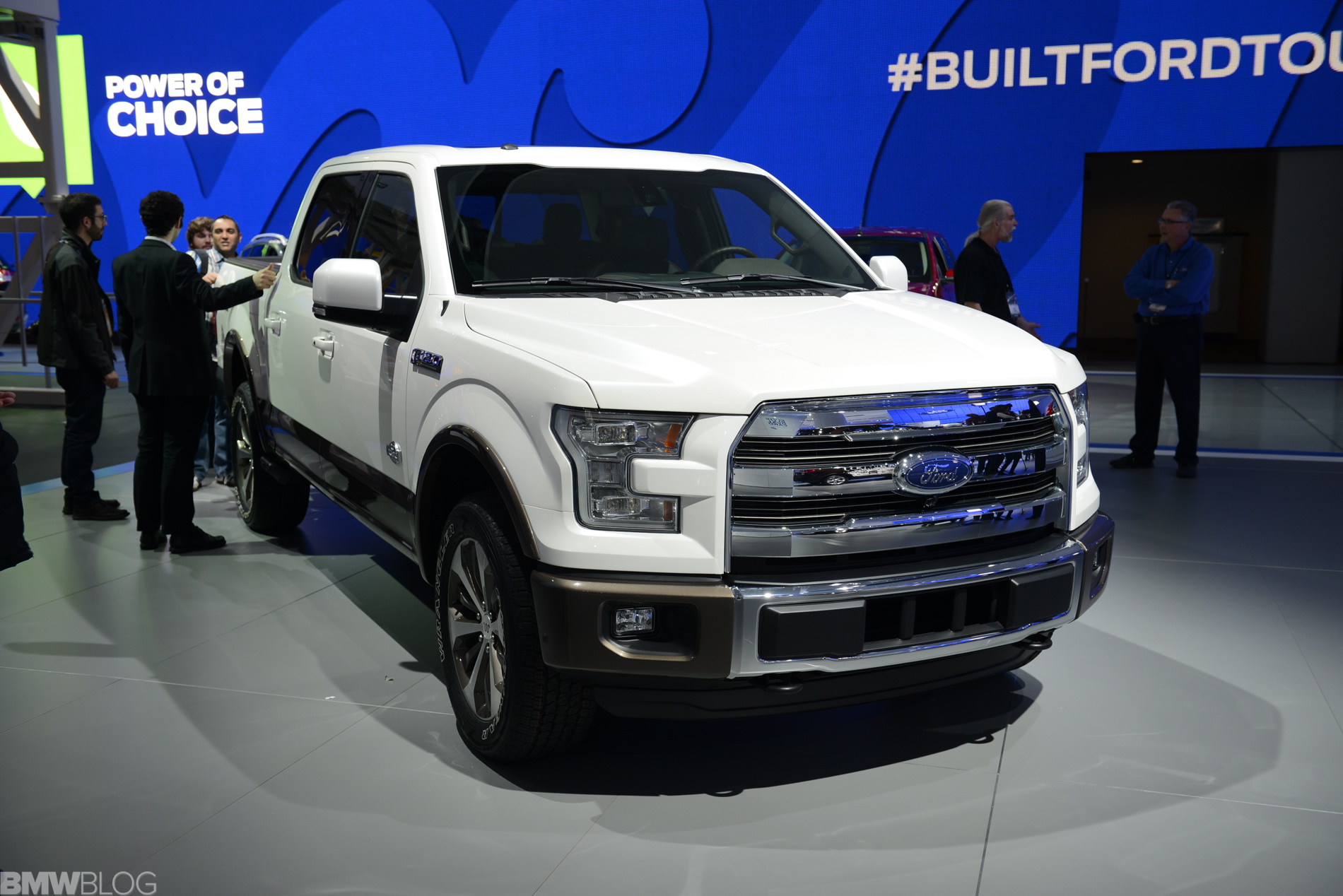 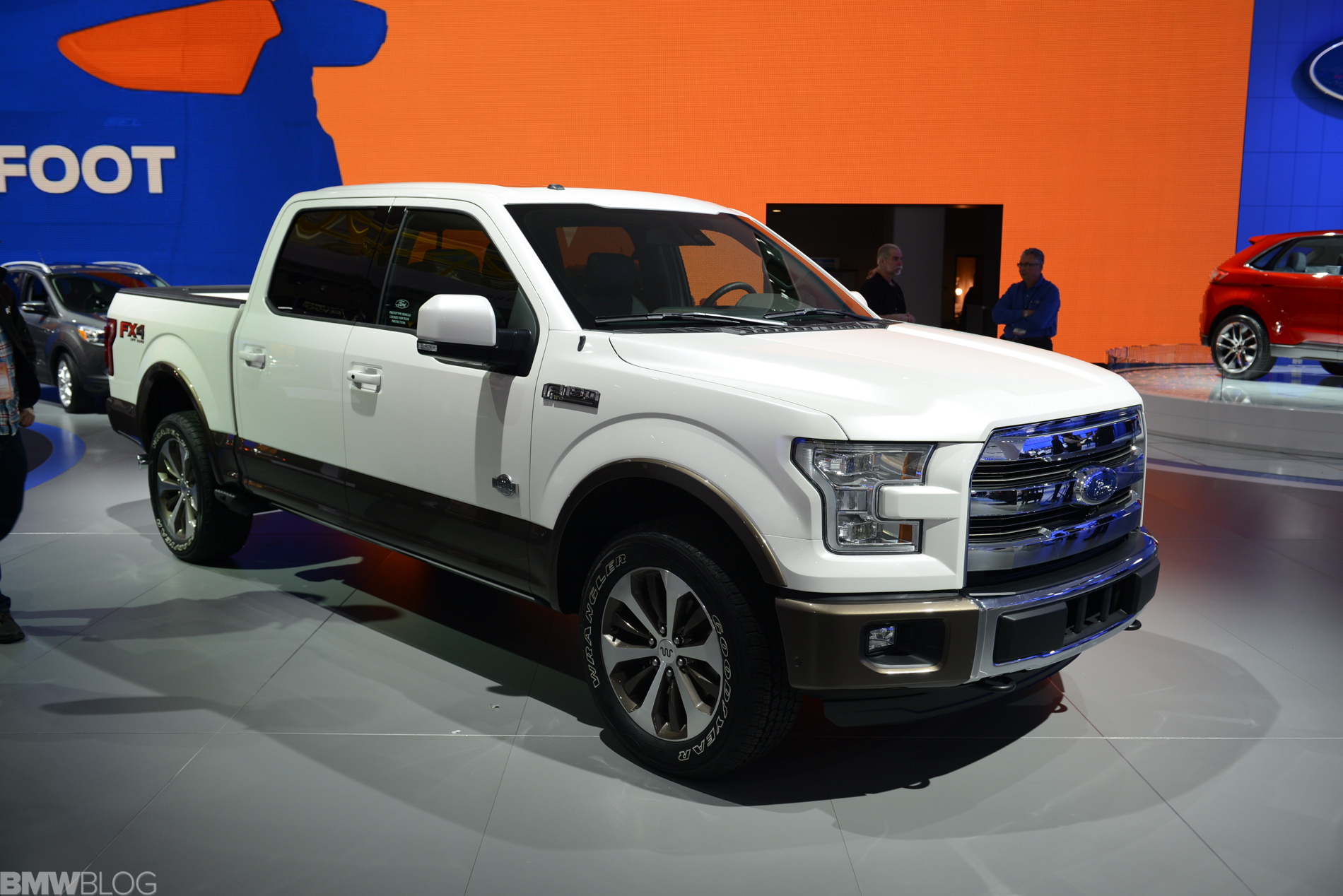 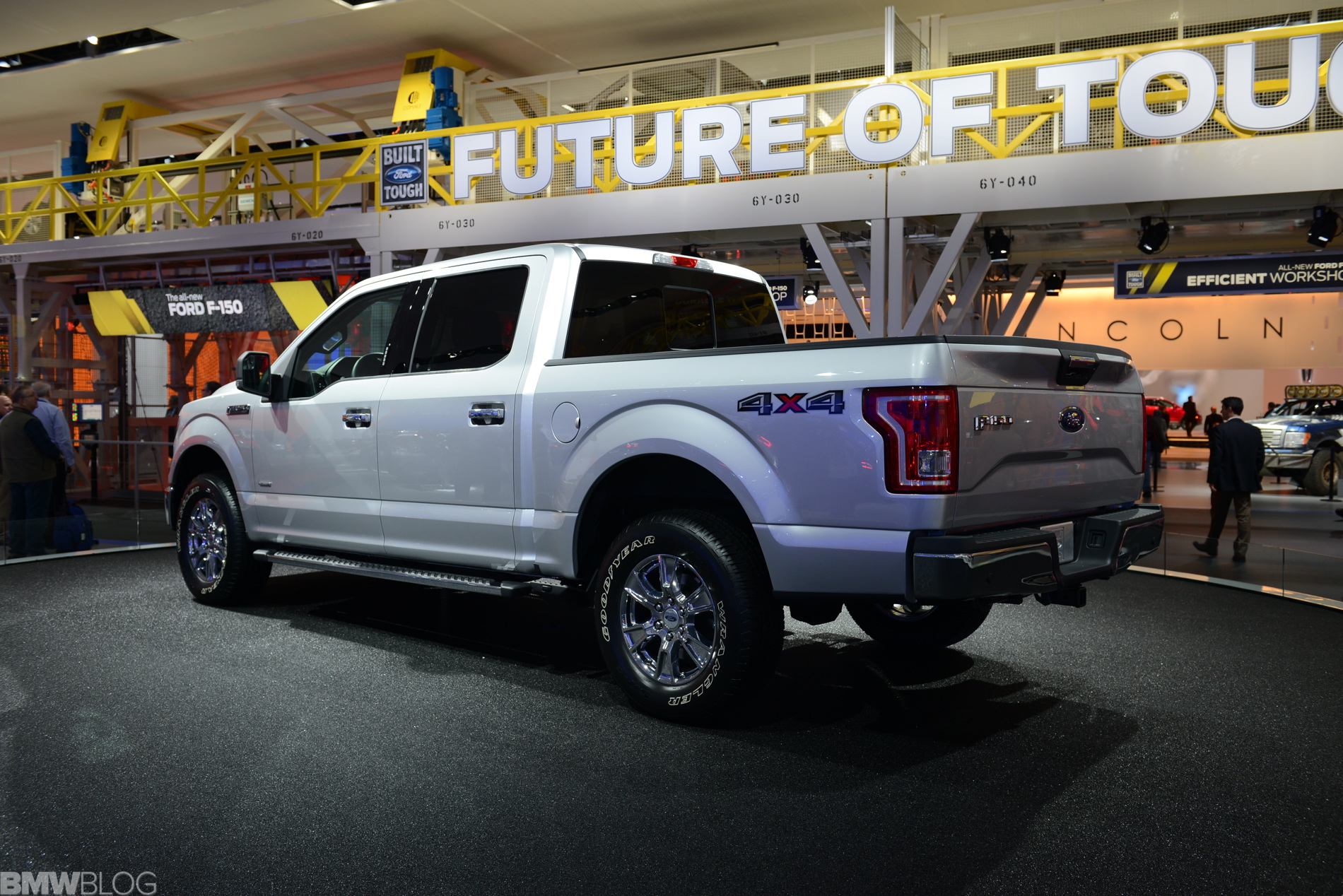 3 responses to “Most advanced Ford F150 debuts in Detroit”