New BMW i8 spotted on the road in Frankfurt

Home » Videos » New BMW i8 spotted on the road in Frankfurt 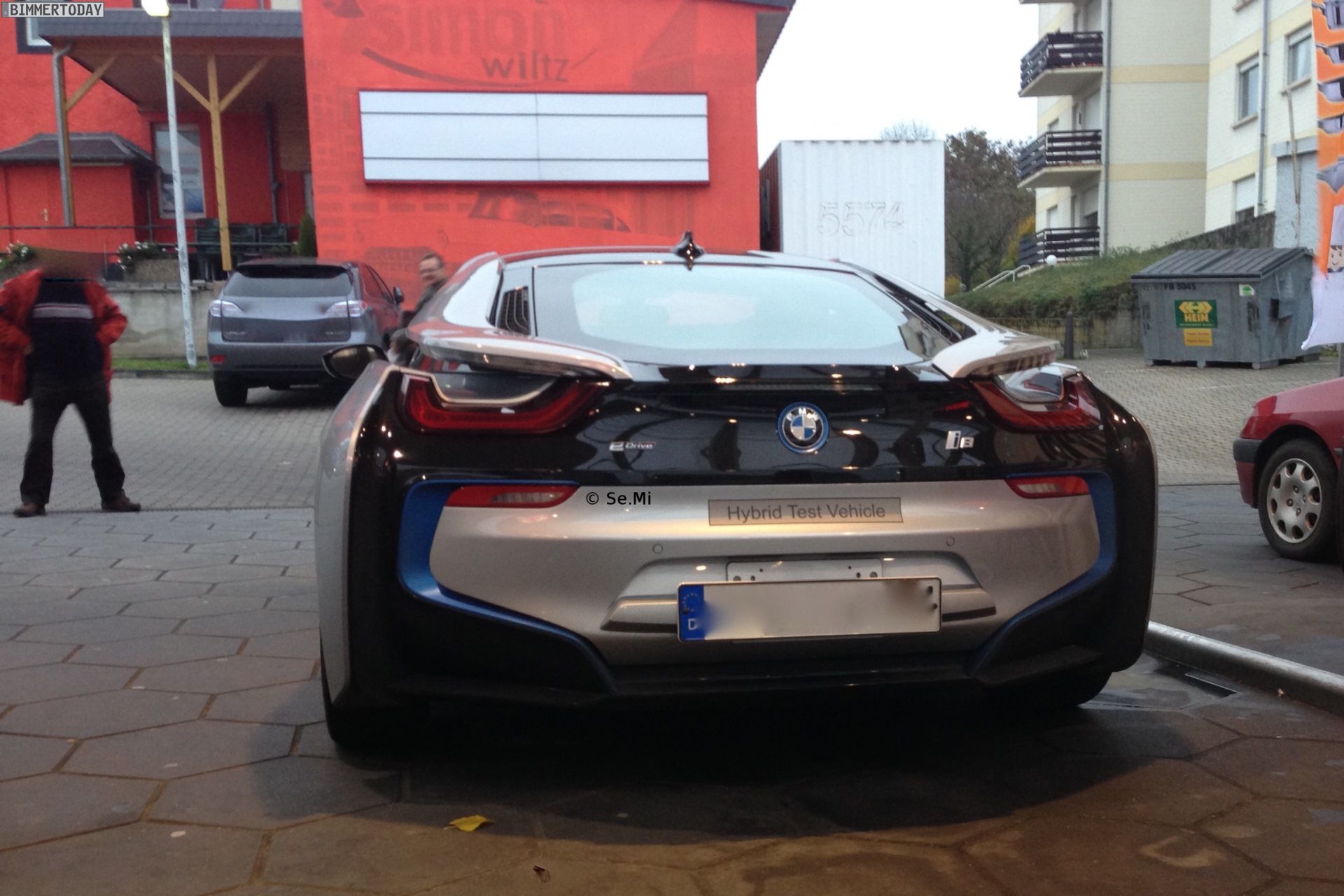 With just a few months before its market launch, the BMW i8 can be seen out in the open on European and U.S. roads. The latest footage comes from Frankfurt where an i8 prototype in Ionic Silver was spotted.

BMW i8 can be specified in a choice of four colors, three of which have been created exclusively for BMW i. All the paint finishes provide a striking contrast to the black belt: Ionic Silver, Crystal White, Sophisto Grey and Protonic Blue. 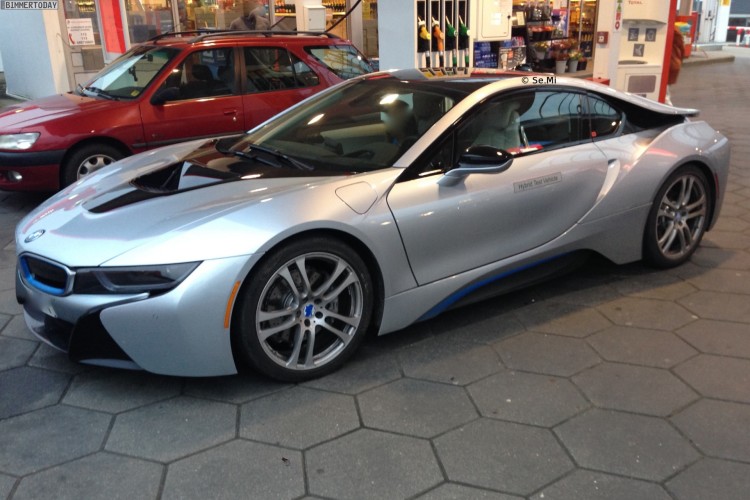 We have recently test drove the BMW i8 and you can read our first driving impressions.