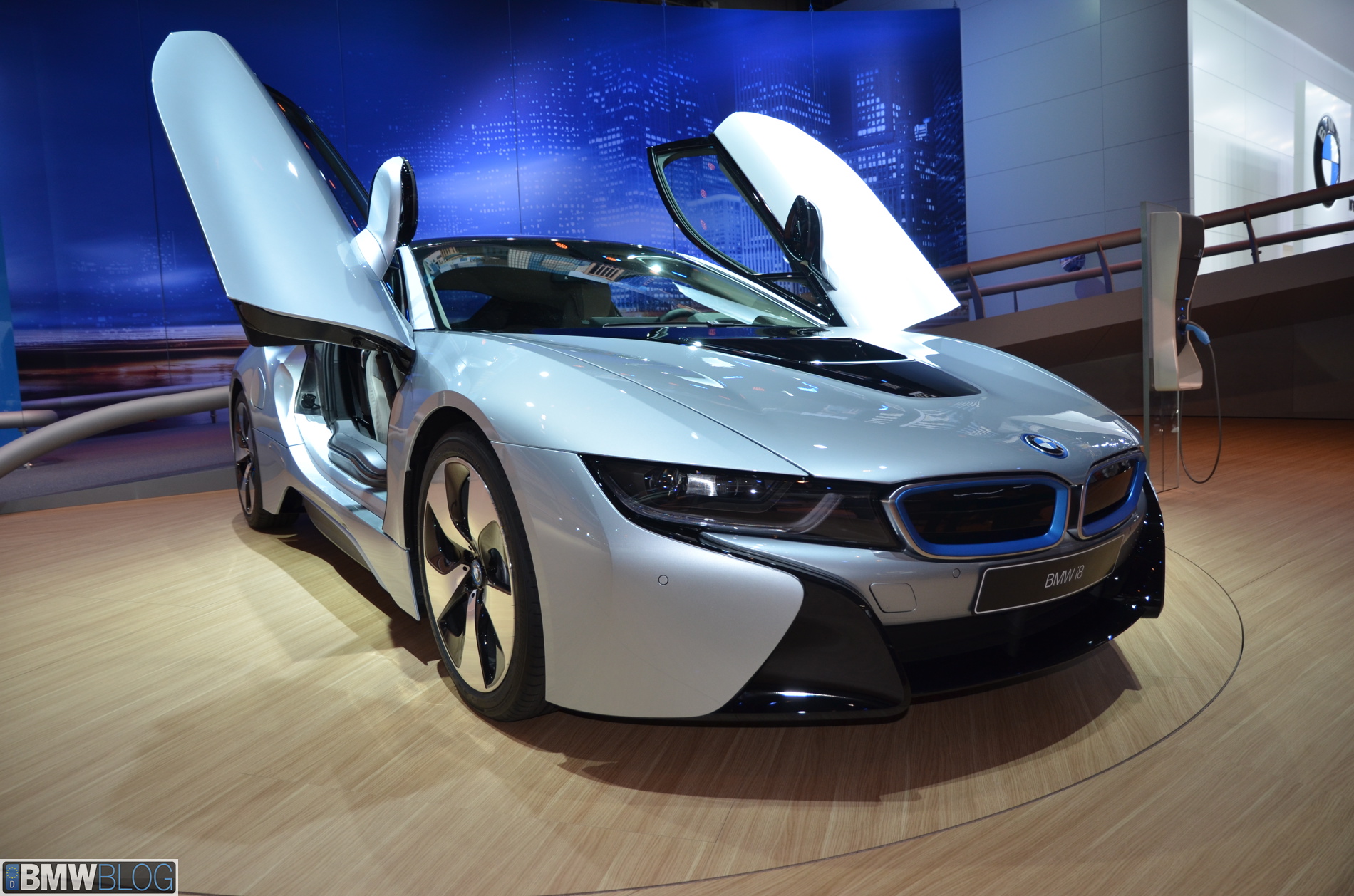 Update: For Car and Driver, BMW says that i8 is “Sold Out” based on projections, not orders.

At the 2013 LA Auto Show, Ian Robertson, Head of Sales and Marketing at BMW, said the BMW i8 plug-in hybrid sports car due to be introduced in mid-2014 has sold out for its first year of availability. Robertson did not say how many the company will sell in that first year.

BMW’s first hybrid sportscar will be introduced in early 2014.

We have recently test drove the BMW i8 and you can read our first driving impressions.