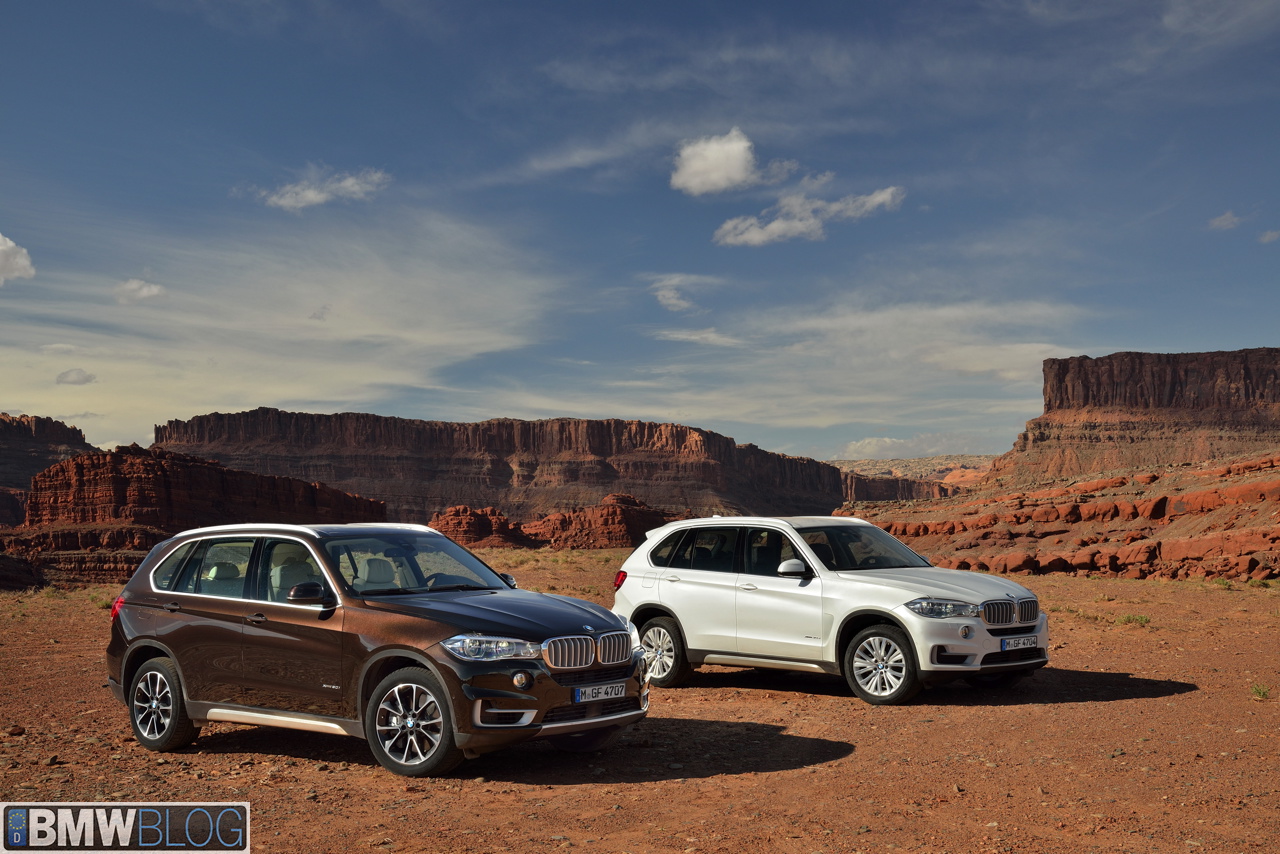 On 16 November 2013, they will both be making their first appearance together at dealers – the new BMW X5 and the revolutionary BMW i3. Just a few days earlier, both cars had also helped BMW seize a brilliant double victory in the competition for the “Goldenes Lenkrad” (Golden Steering Wheel) 2013 awarded by the magazines “Auto Bild” and “Bild am Sonntag”.

At the same time, the new edition of the BMW X5 delivered a premiere: The “Goldenes Lenkrad” for the SUV category was awarded to a BMW model for the first time. The electrically powered BMW i3 was honoured with the “Grünes Lenkrad” 2013, which was awarded to the Munich premium automobile manufacturer for the second time. In 2007, the company had already been bestowed with the prize, which was inaugurated that year, for its path-breaking Efficient Dynamics technology.

The choice of winners from the current automobile year is based on a Europe-wide public vote involving around 200,000 readers as well as on the judgment of a jury of experts comprising racing drivers, designers, technicians, editors and prominent testers. The two trophies were presented to the CEO of the BMW AG, Dr. Norbert Reithofer and development chief, Dr. Herbert Diess, during a festive gala in Berlin yesterday.

The second success in the contest for the “Grünes Lenkrad” also underscores the first. Efficient Dynamics technology laid the foundation for a constant enhancement of driving pleasure coupled with a simultaneous reduction in fuel consumption and exhaust emissions. The BMW i3 puts this principle into practice with the utmost consistency. It is the world’s first premium automobile designed from the outset to be powered solely by electricity. The car’s 125 kW/170 hp electric motor facilitates emission-free mobility, whilst ensuring brand-typical driving pleasure through supreme agility and outstanding acceleration.

The outstandingly favourable ecological performance of the BMW i3 is also the result of a holistic approach to development reaching far beyond the electric drive. During development of automobiles of the new BMW i brand, the entire life cycle is taken into consideration in order to optimise all factors, from the extraction of natural resources, production methods, utilization of the vehicle to the environmentally sustainable recycling process. Cutting edge design, innovative vehicle architecture, a passenger compartment made of carbon-fibre reinforced plastic combined with an aluminium chassis and a high percentage of natural materials in the interior render these revolutionary characteristics immediately recognisable.

In the competition for the “Grünes Lenkrad”, the BMW i3 was the clear winner with 1,670 points and a 95-point lead over the runner-up. In this year’s voting, five favourites were initially selected from 18 innovative technologies by readers and an international commission of experts and finally subjected to intensive testing by the jury. This process included for the first time the assessment of network technology, an area in which the BMW i3 was also able to achieve a high score thanks to BMW ConnectedDrive and a wide range of services adapted exclusively to the needs of electromobility. 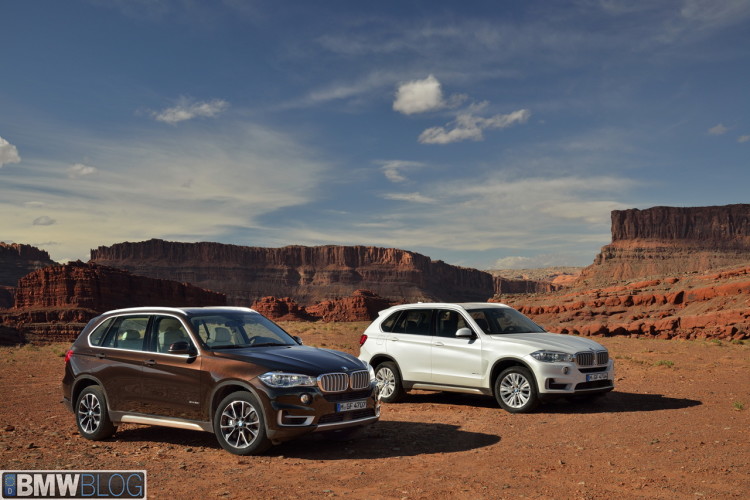 During test drives, the BMW X5 impressed the jury not only with its sporty characteristics, but also with its exemplary efficiency. Powerful engines with BMW TwinPower Turbo Technology, a cutting edge suspension concept and the intelligent four-wheel drive system BMW xDrive guarantee driving pleasure of the kind typical of a Sports Activity Vehicle. The third generation of the BMW X5 has shed weight whilst gaining in dynamics. Moreover, the enhanced spatial concept, unique variability and a luxurious interior ambience contributed significantly towards winning the “Goldenes Lenkrad” in the SUV category.

The competition for the “Goldenes Lenkrad” was introduced in 1976 to acknowledge each year the most significant and convincing innovations in the automotive sector. The BMW 6 Series Coupe was amongst the winners in the inaugural year. To date, BMW has received more than 20 of the internationally renowned accolades. This year, there was a choice of 49 new models in six assessment categories. BMW’s outstanding result in the competition for the “Goldenes Lenkrad” 2013 is rounded off by two further places on the podium. The new BMW 4 Series gained second place amongst the competing coupes and convertibles. The BMW 3 Series Gran Turismo came third in the midrange category.