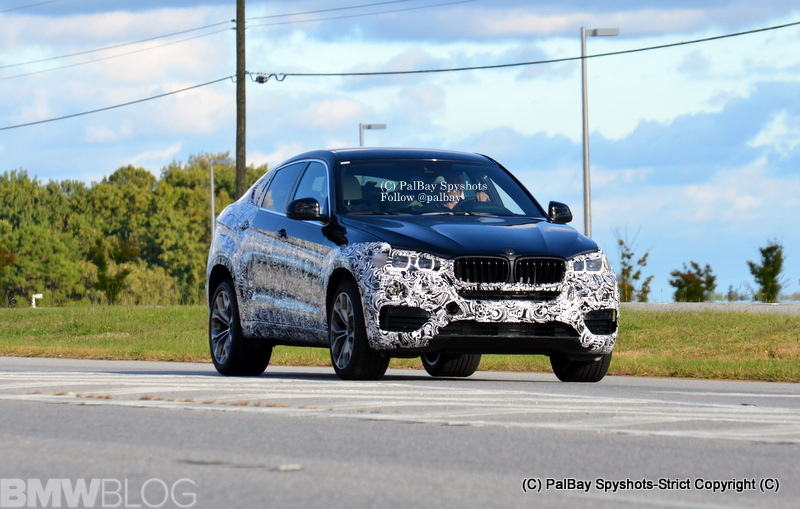 The second generation BMW X6 will debut in 2016. Built under the codename F16, the Sports Activity Coupe will be an evolution of the current generation with the latest BMW design trends.

Spy photographer Palbay spotted the F16 BMW X6 xDrive35i in Sparkling Brown during a testing session at the BMW plant in Spartanburg. The new X6 will once again be sharing a platform with the BMW X5. Some of the design features are imported from the X5 and the upcoming X4, including the new headlights which connect to the kidney grille, larger kidney grilles and a “shark nose.” Just tike the X5 and other new BMW models, the 2016 X6 comes with air breathers on the sides. 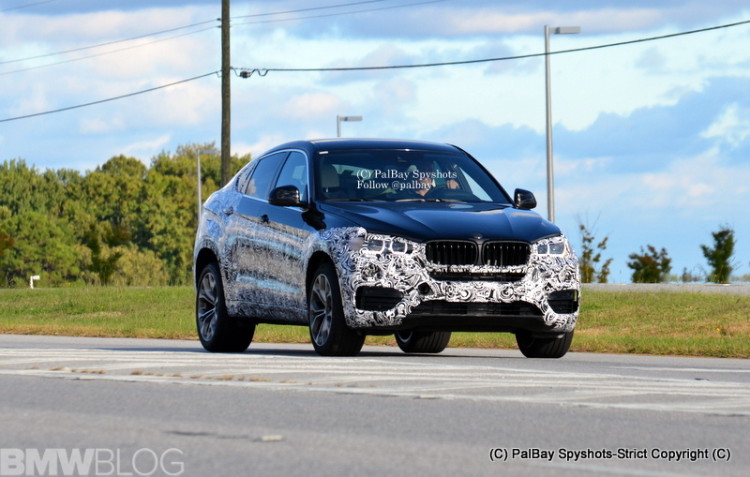 At the rear end, the coupe-like roofline flows nicely into the aggressive and elegant trunk.

As we can see from these spy shots, the X6 adopts a more aggressive appearance than the current model. It’s also grown in size, rising from 4877mm to around 4910mm – therefore providing more interior room. 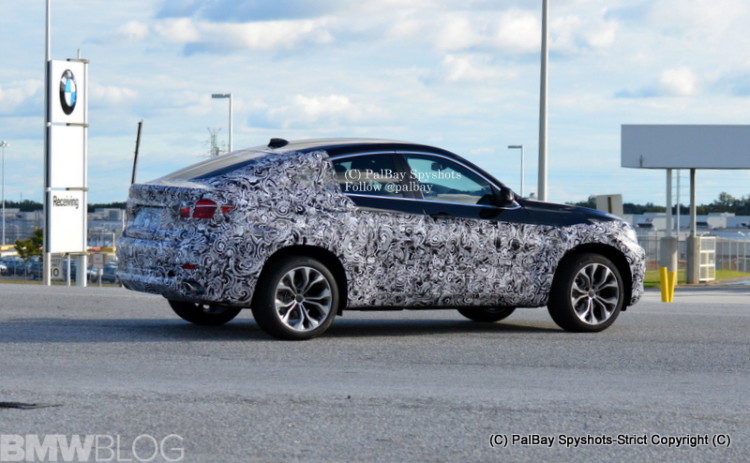 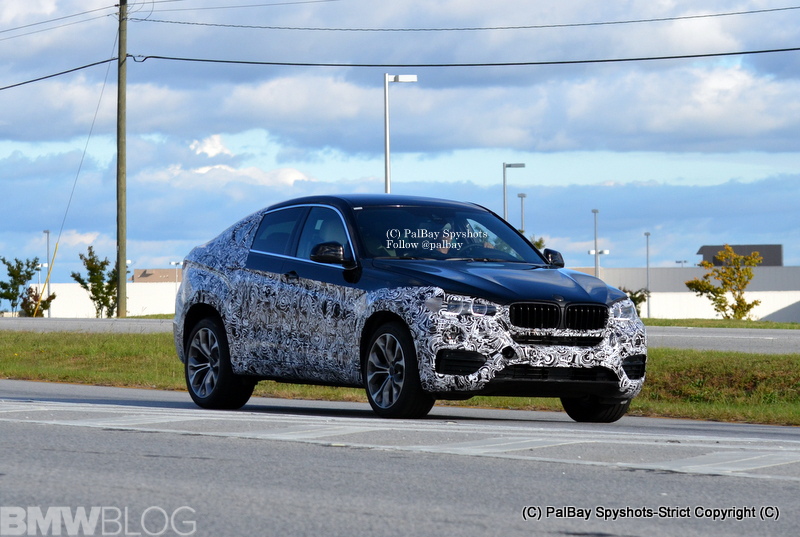 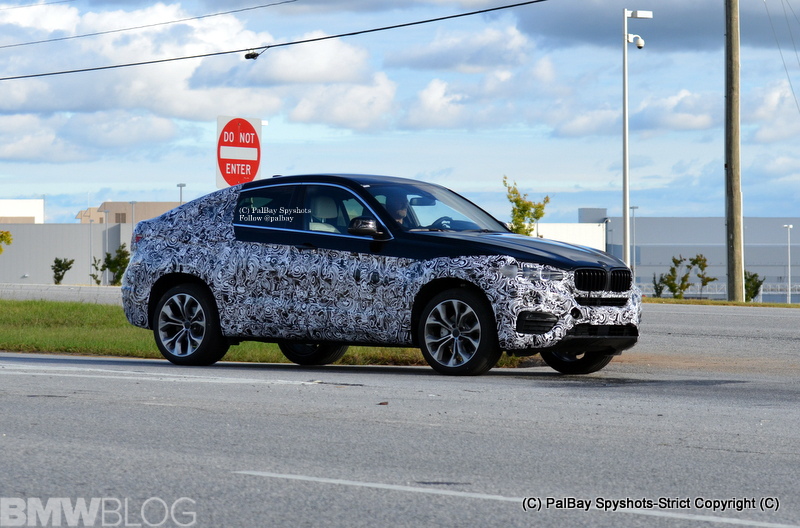 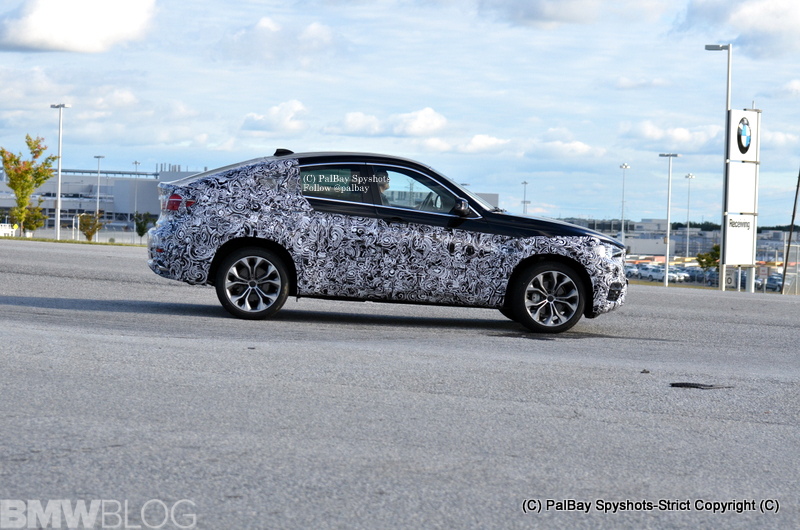 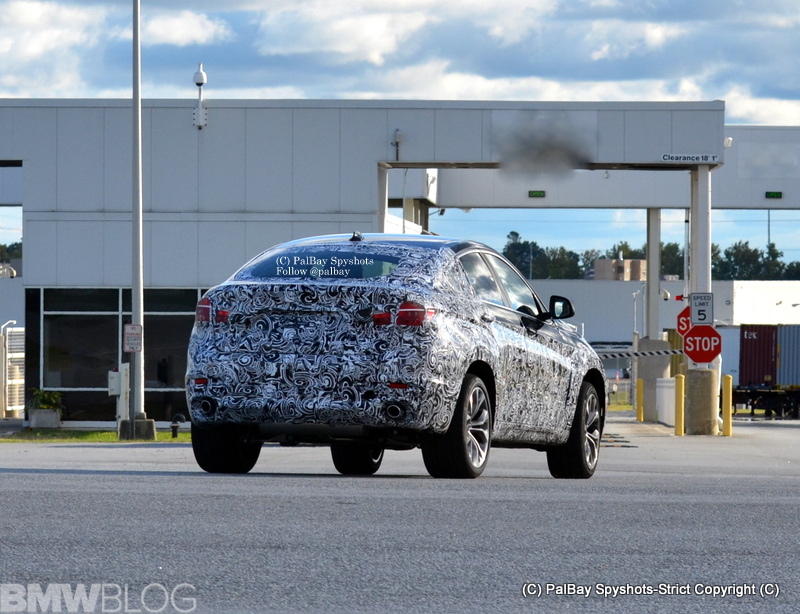