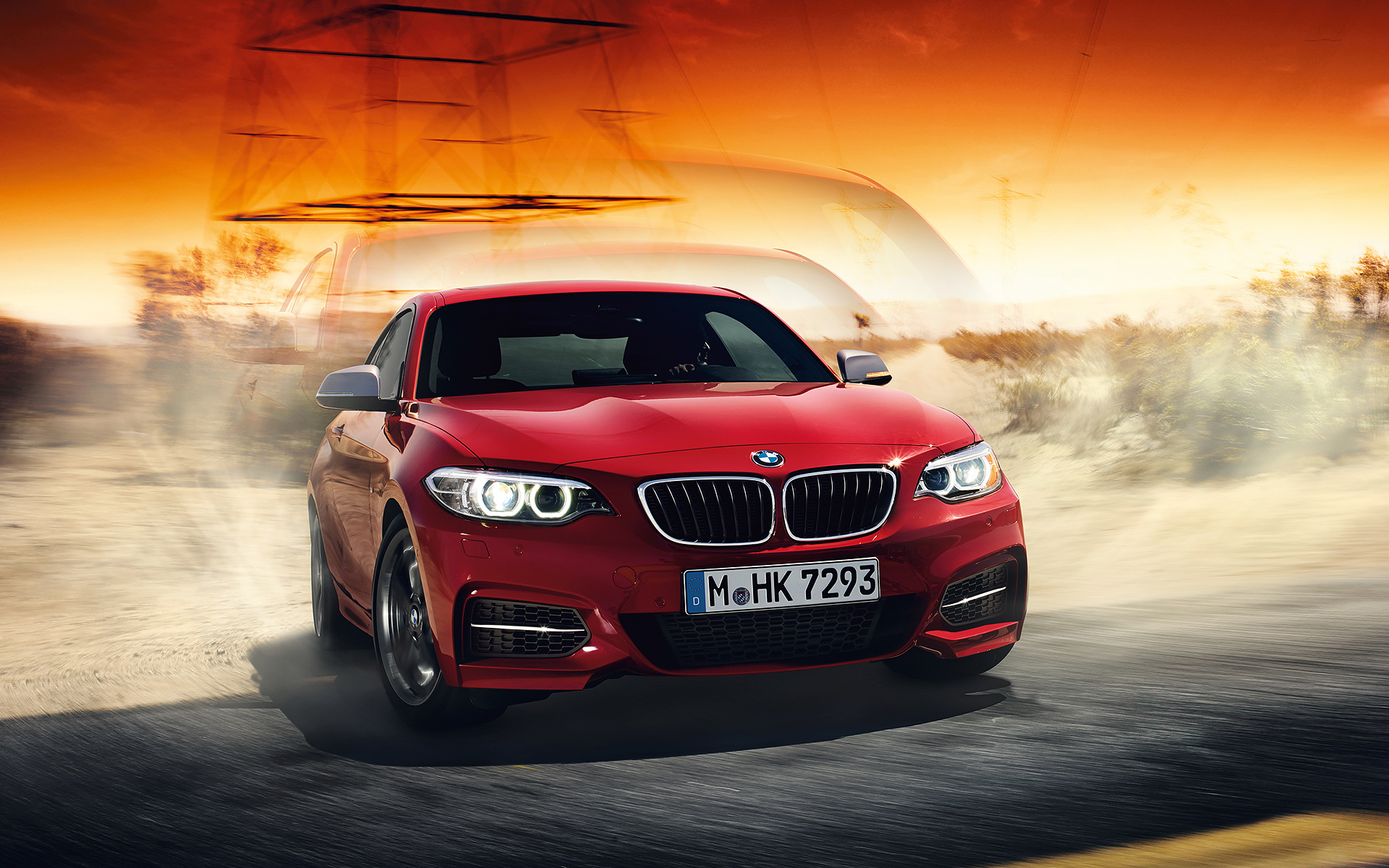 BMW releases a new series of videos showcasing the BMW M235i.  In one of the films, you will learn more about the design and the product substance of this car. Domagoj Dukec, head of exterior design at BMW and Thomas Ebner product manager of the BMW 2 Series explain this vehicle to you.

The other videos shows the dynamics and handling of the BMW M235i and its Launch Control feature. As well as the eight-speed automatic gearbox, the BMW 2 Series Coupe can also be ordered as an option with a Sports automatic, which uses ultra-fast gear changes to underline the dynamic character of the two-door car. This gearbox variant likewise comes with gearshift paddles on the steering wheel and a Launch Control function (not available for 218d), which enables traction- optimized, dynamically maximized acceleration off the line. All the 0 to 100 km/h / 62 mph acceleration figures for the automatic variants of the BMW 2 Series Coupe were recorded using Launch Control. 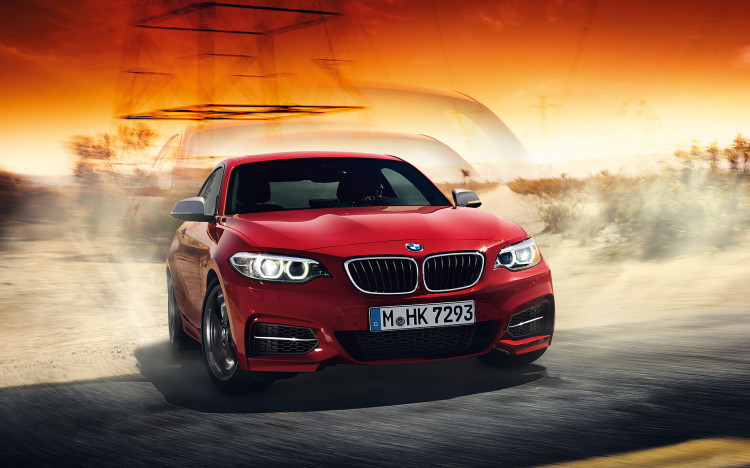 In the last video, BMW gave the keys to the M235i to Andy Priaulx, DTM racing driver and triple World Touring Car Champion.