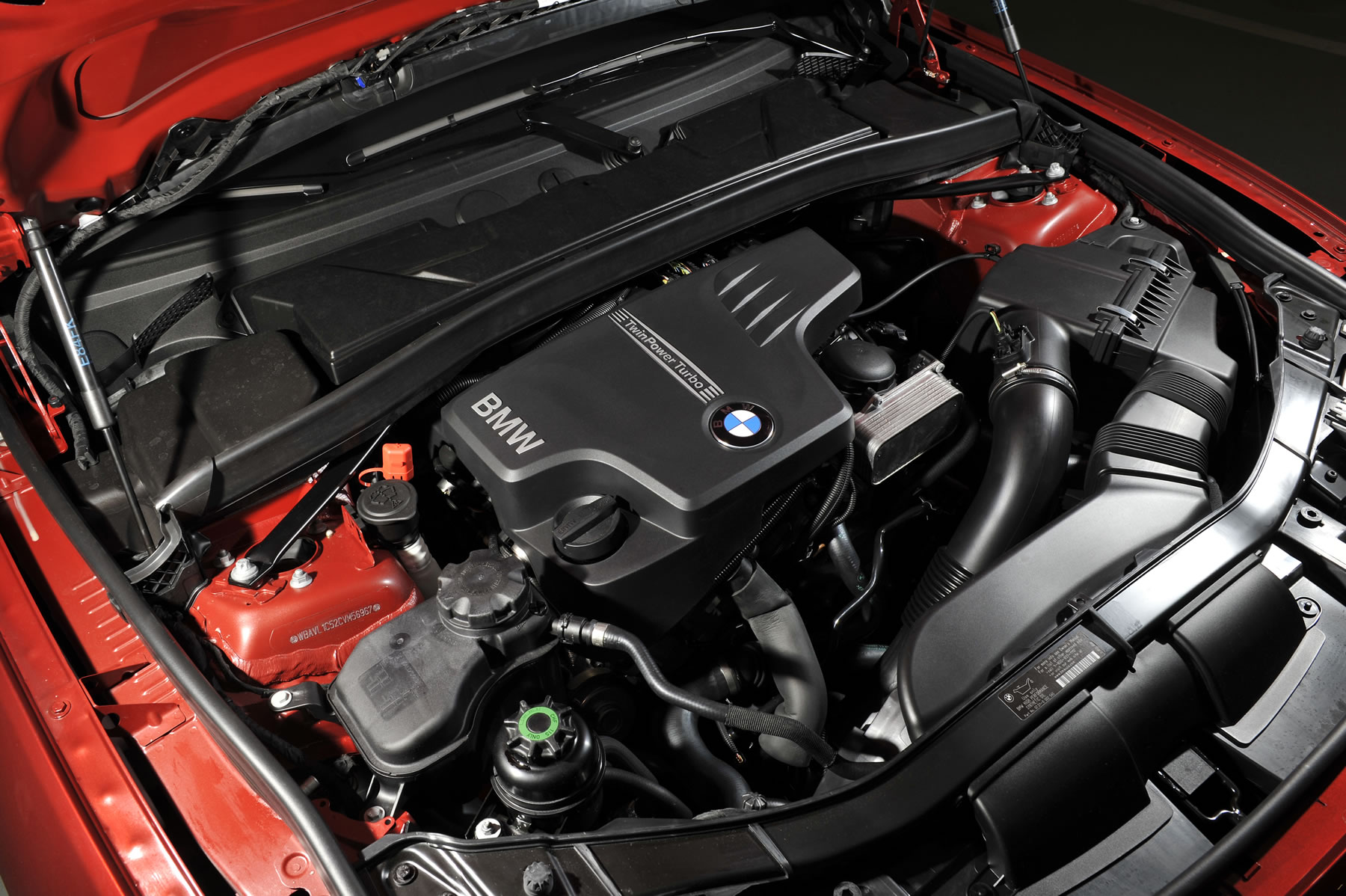 A new BMW recall is coming in the near future. In a bulletin sent to BMW dealers, the company announces its intention to voluntarily recall certain 2012-2014 model year equipped with the N20 or N26 engines. The cars affected are BMW 3 Series, 5 Series, X1, X3 and Z4 built from May 2012 until August 2013.

The issue is related to a loss of power brake assist and failure of the vacuum pump. Customers will initially be informed of the Recall in November by letter; and again when parts become available.

Here is the full bulletin: 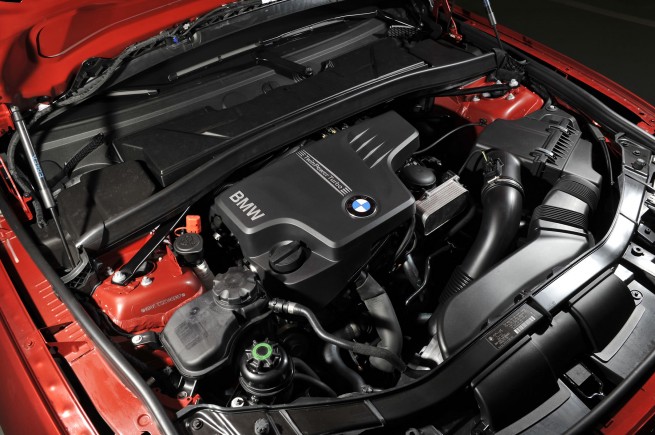 Affected vehicles in center inventory must not be retailed or delivered until the Recall repair has been performed. Refer to the file “N20 N26 Delivery Stop.pdf” for vehicles which must be held. Vehicles at BMW vehicle delivery centers will be corrected before shipment to your center.

A repair solution for vehicles already retailed is under development and not available at this time. Customers will initially be informed of the Recall in November by letter; and again when parts become available. Please do not contact the Parts Technical Group (PTG) requesting parts. The repair letter will be sent when the dealership has the necessary parts, tools and procedures to preform the repair.

The solution involves inserting a locking ring onto the camshaft so the oil supply to the brake assist vacuum pump is not impaired. The repair will take approximately two hours but can vary depending on your BMW dealers schedule. The repair will be preformed free of charge.

Known accidents
BMW is aware of three minor accidents with no confirmed injuries as a result of this problem. The NTSB has 7 reported incidents but that does not mean they have 7 accident reports. Vehicles affected have experienced the failure at low millage. It is not clear if having a higher mileage car means you will not have the failure.

Should you continue to drive your N20/N26 powered BMW
BMW says it is safe to continue to drive your vehicle for now. As soon as you get the service letter that will be coming in December you should have the recall work performed. If you feel a loss of braking power pull to the side of the road and have your BMW towed to the nearest dealer by BMW Roadside Assistance.