MINI expressing the pure joy of living for 54 years

Home » MINI expressing the pure joy of living for 54 years 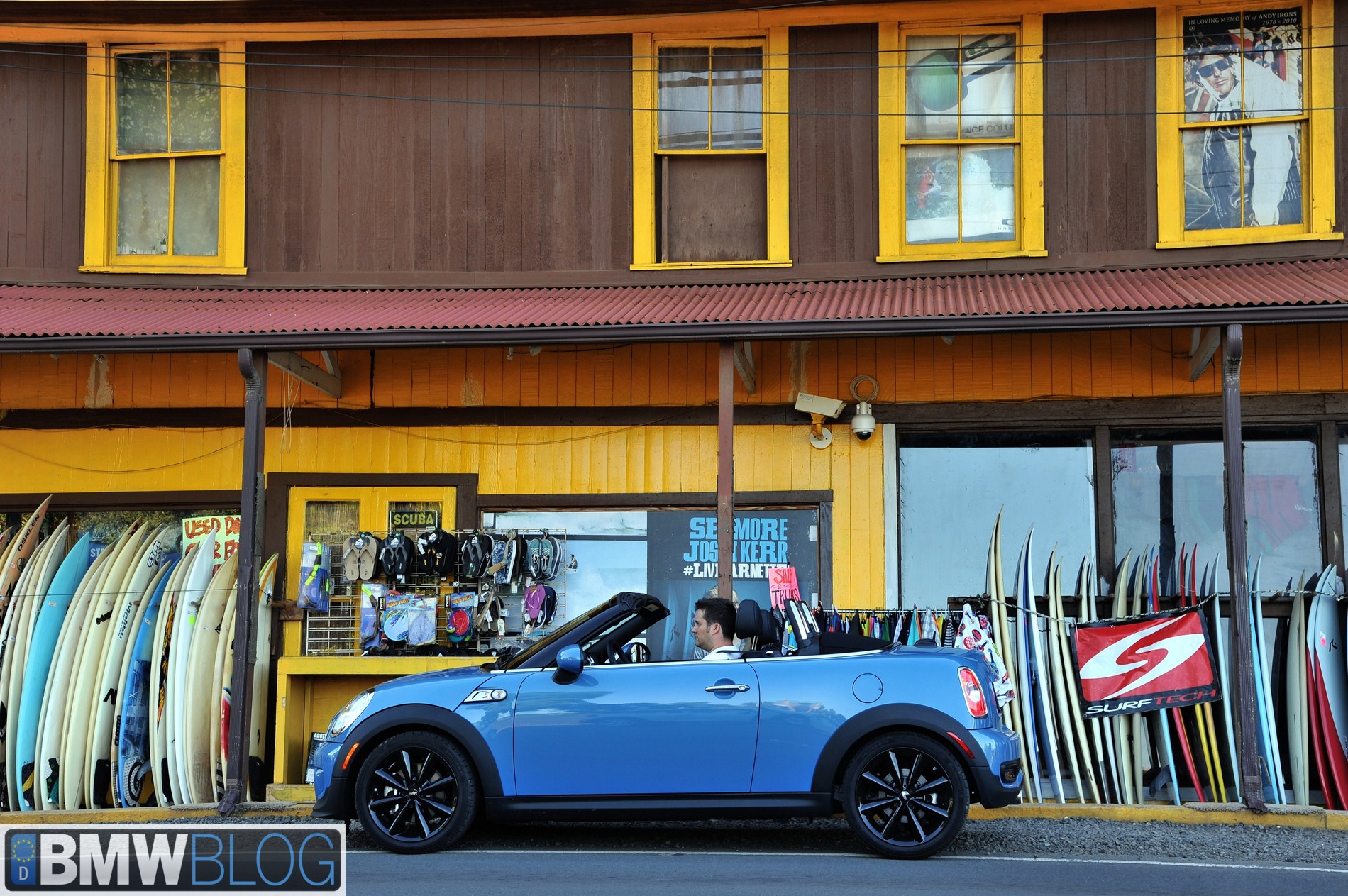 Seven models here, six major islands there. Exemplary low-emissions engines on one hand, relentlessly fuming volcanos on the other. At first glance, the British car brand MINI and the Pacific island group of Hawaii appear to have nothing in common – yet both have a fun and quirky charm.

MINI is to its worldwide fan community what Hawaii is to the USA: an expression of the pure joy of living. And they happen to celebrate an anniversary at almost exactly the same time: on August 21st 1959 Hawaii became the 50th US state, while the classic Mini was officially presented for the first time just five days later, on August 26th 1959. 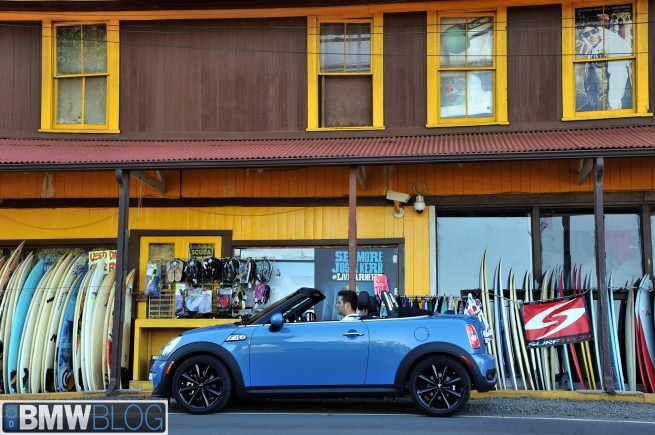 The birth of the classic MINI 54 years ago saw the start of one of the automotive industry’s most spectacular success stories. The small car created by legendary designer Alec Issigonis astounded everyone with its creative use of space that maximised room for passengers and luggage without compromising the Mini’s compact proportions. The classic Mini pioneered design principals which impacted generations of small cars, with a transverse mounted engine, front-wheel drive and wheels in all four corners remaining part of the MINI DNA today.

Its sporty qualities soon paved the way for success on race circuits and rally tracks all over the world, and the little car’s subsequent racing career was crowned with three victories at the Monte Carlo rally. This success was widely acclaimed, achieved with apparently simple means and with a vehicle that was charmingly modest and unassuming compared to its competitors. Meanwhile another apparently simple sport, though also requiring great skill, was beginning to take the world by storm, originating in Hawaii: surfing. Reports of people riding the waves on wooden boards off the Hawaiian coast go back as far as the 18th century, but it was Duke Kahanamoku, a native of the capital Honolulu, who helped make this leisure pursuit internationally popular. Duke Kahanamoku won three gold medals and two silver medals for swimming in the 1912 and 1924 Olympics. Despite his Olympic triumphs, he is probably better known for his work in reviving the sport of surfing. He is regarded as one of the founders of the Waikiki boys who teach surfing to visitors on the island group’s most famous beach to this day. 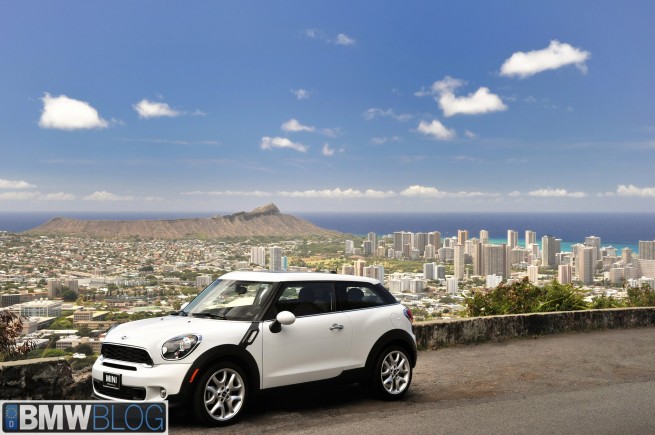 Hawaii’s designation as the 50th US state and the premiere of the classic Mini occurred during a veritable boom of surfing in Hawaii. During the 1950s and 1960s it was largely through television that the passions of potential beach boys all over the world were aroused by images of daredevil wave-borne antics off picturesque beaches in the “Aloha state” of Hawaii. Surfing gave rise to an entire lifestyle characterised by a laid-back, non-conformist outlook, non-stop fun and never-ending sunshine. A surfboard on the roof or in the luggage compartment of a car became a symbol of freedom and joie de vivre. 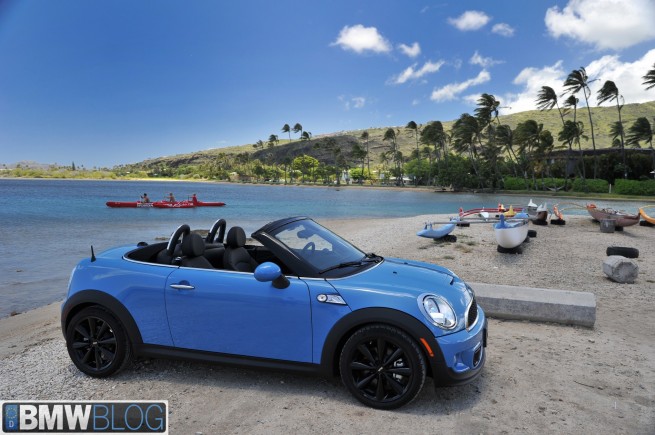 The current MINI product range also offers reliable companions for such a lifestyle. The MINI Countryman has already attracted a large number of fans in Hawaii since its market launch around two years ago. In addition to its standard roof rails, which make it easy to mount a surfboard rack, it has one particularly useful modern feature: the all-wheel drive system ALL4, which it shares with this year’s newly launched model, the MINI Paceman. Thanks to the precisely controlled distribution of power among all four wheels, the MINI Countryman and MINI Paceman offer remarkable stability and control not just on loose sand near the beach but also in the tropical mountain regions in the interior of the islands. And thanks to cutting-edge engine technology it is able to explore completely new territory, where this is permitted. As a result, the fun of driving and the pure joy of living are brought together once again, with many a perfect beach now that much easier to get to. 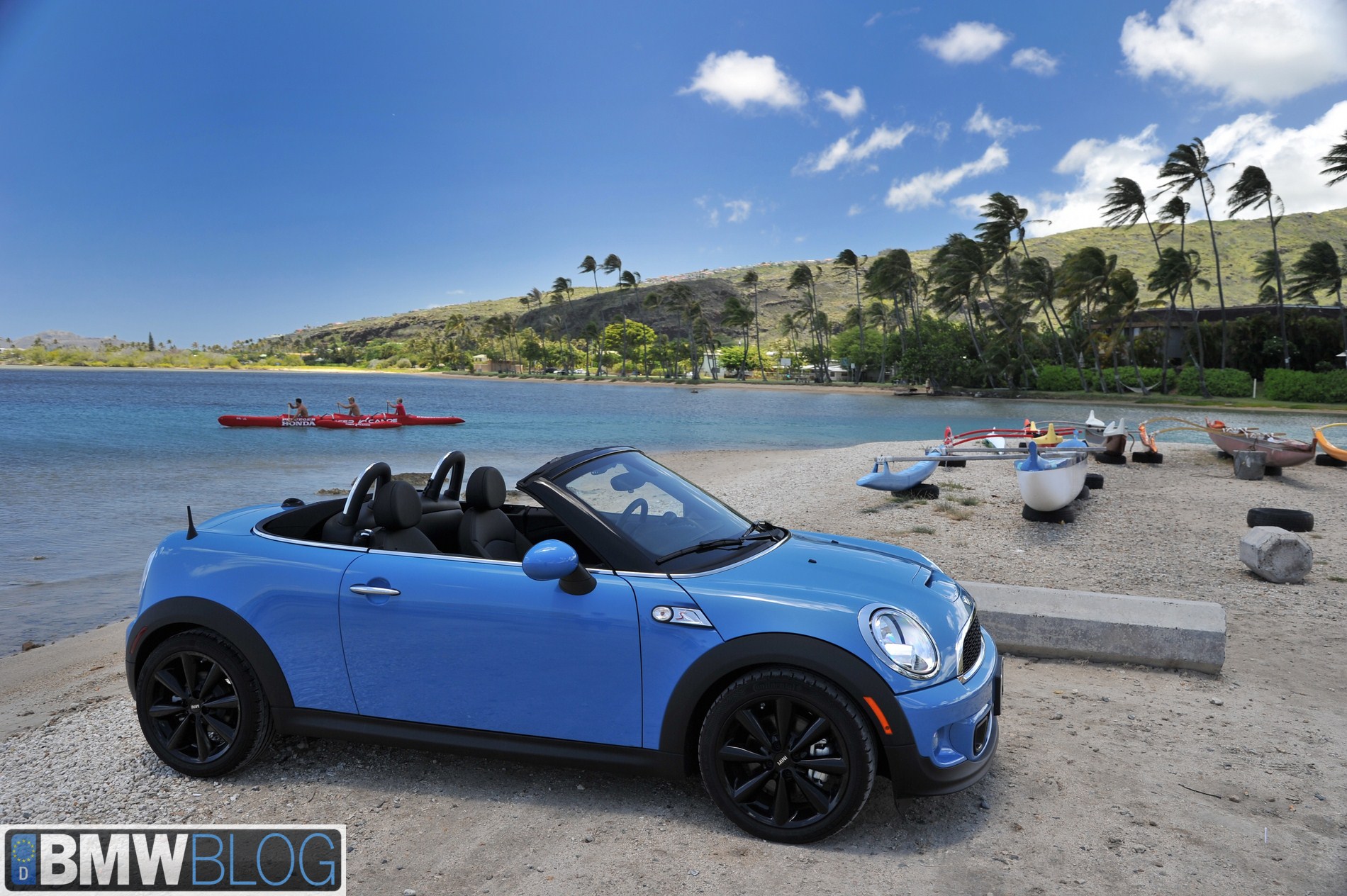 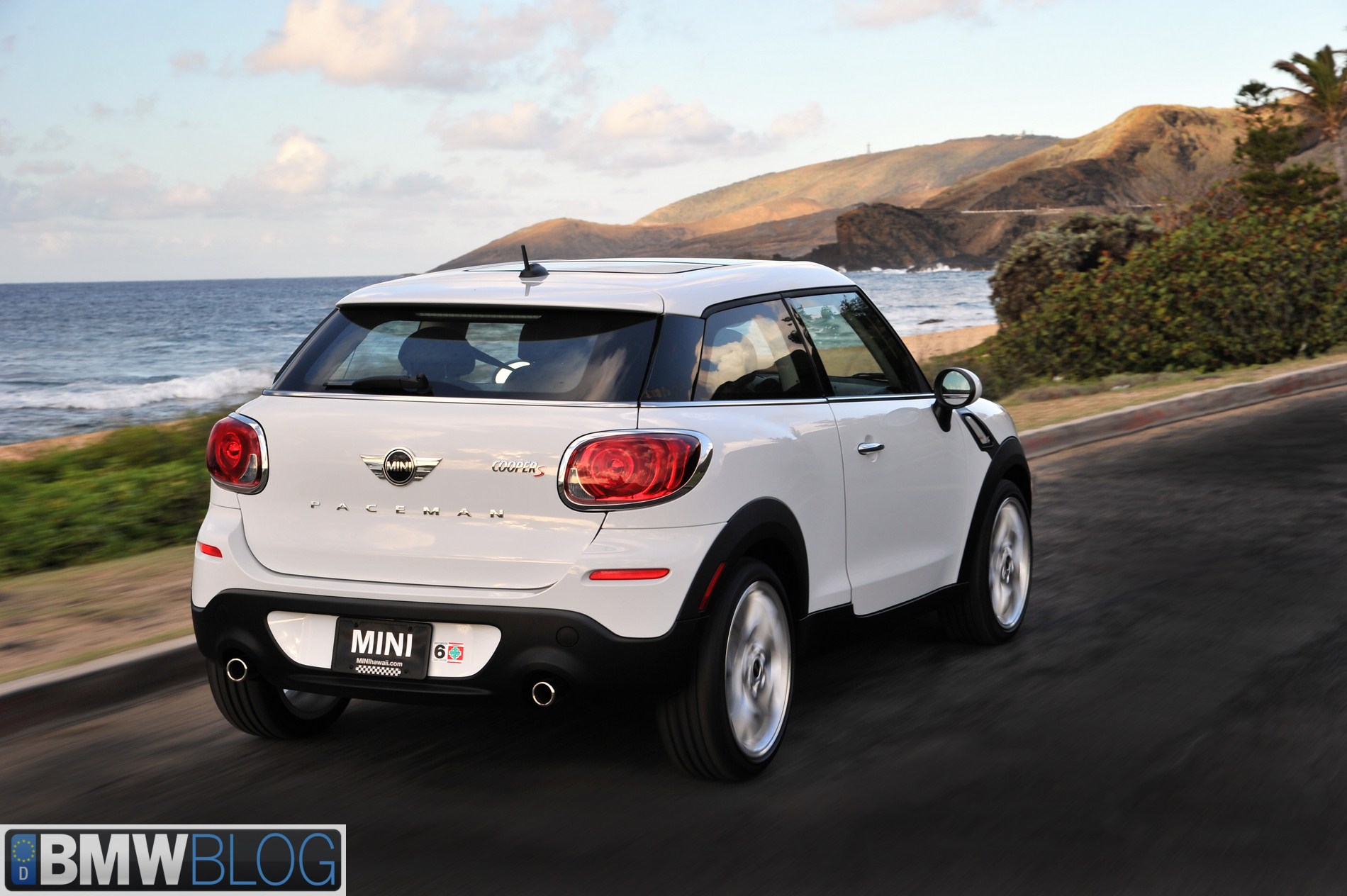 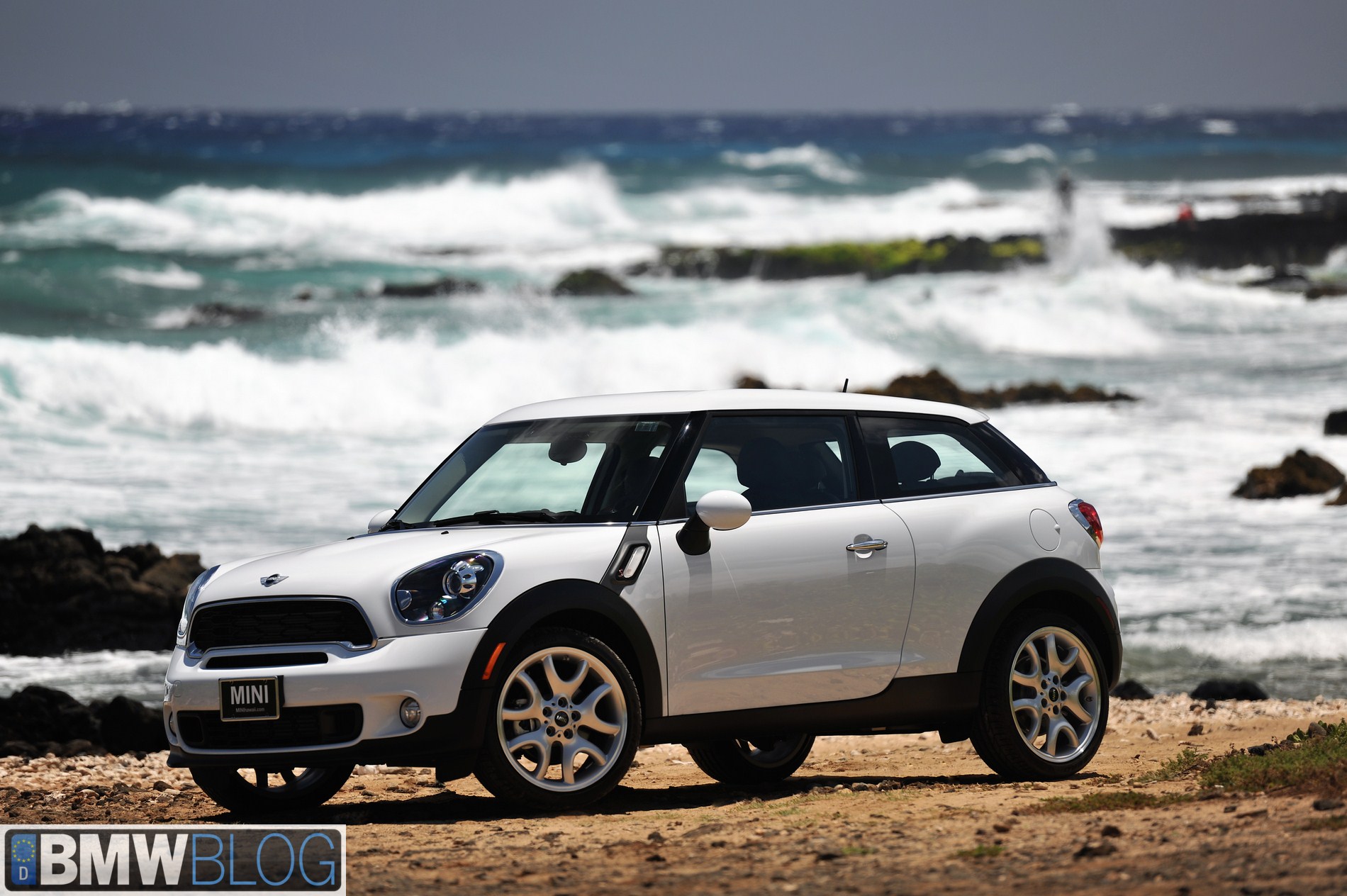 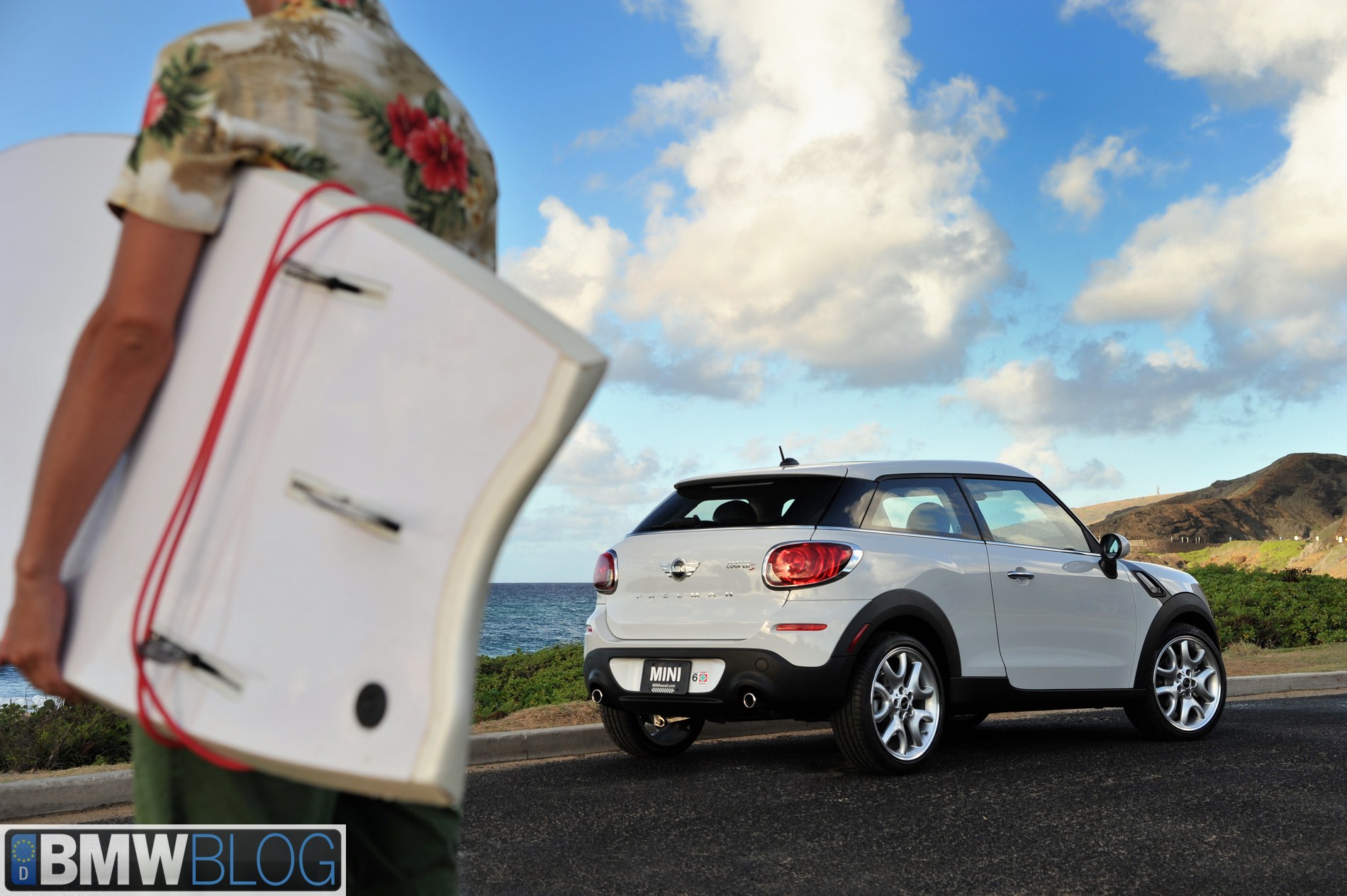 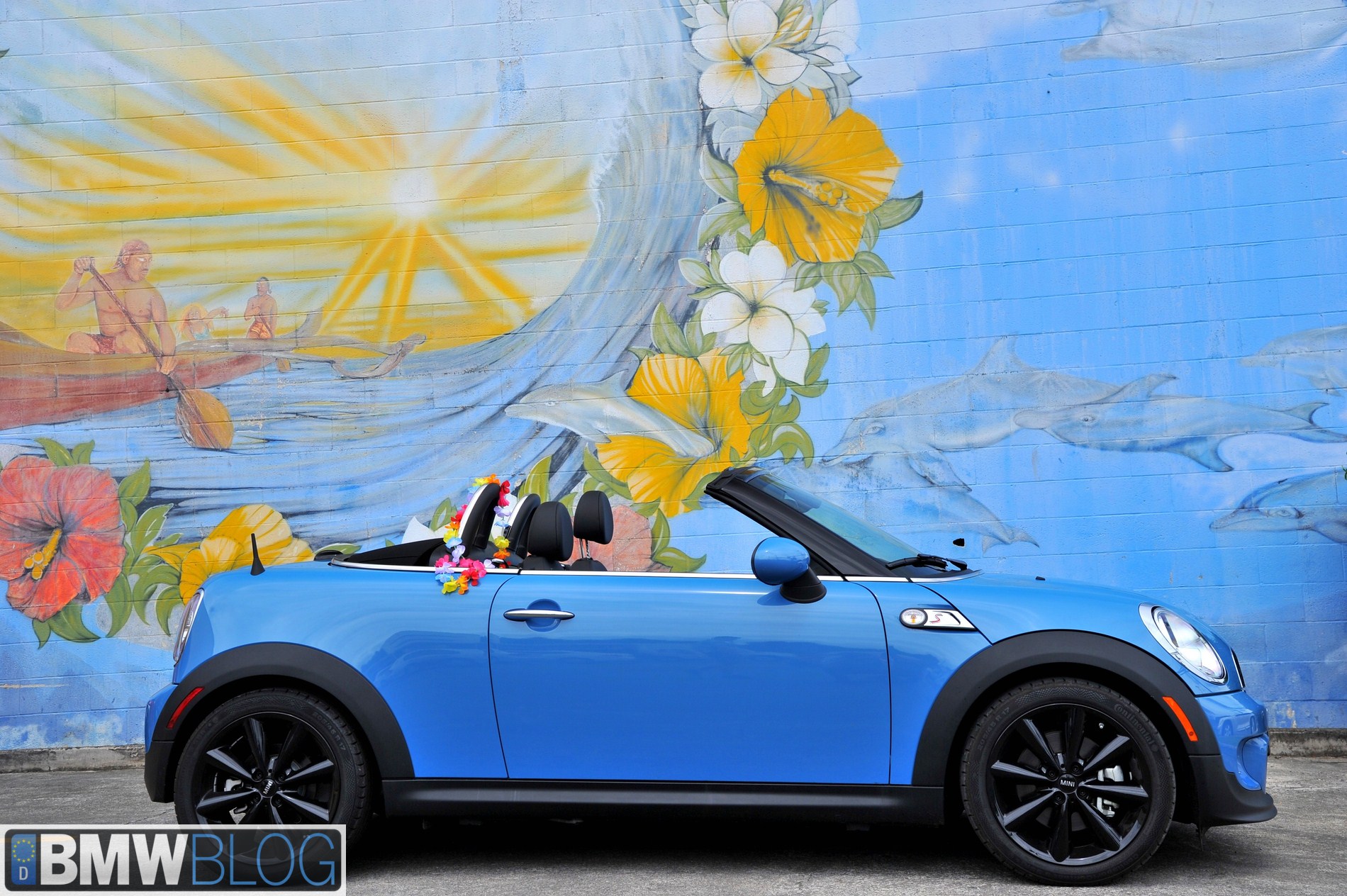 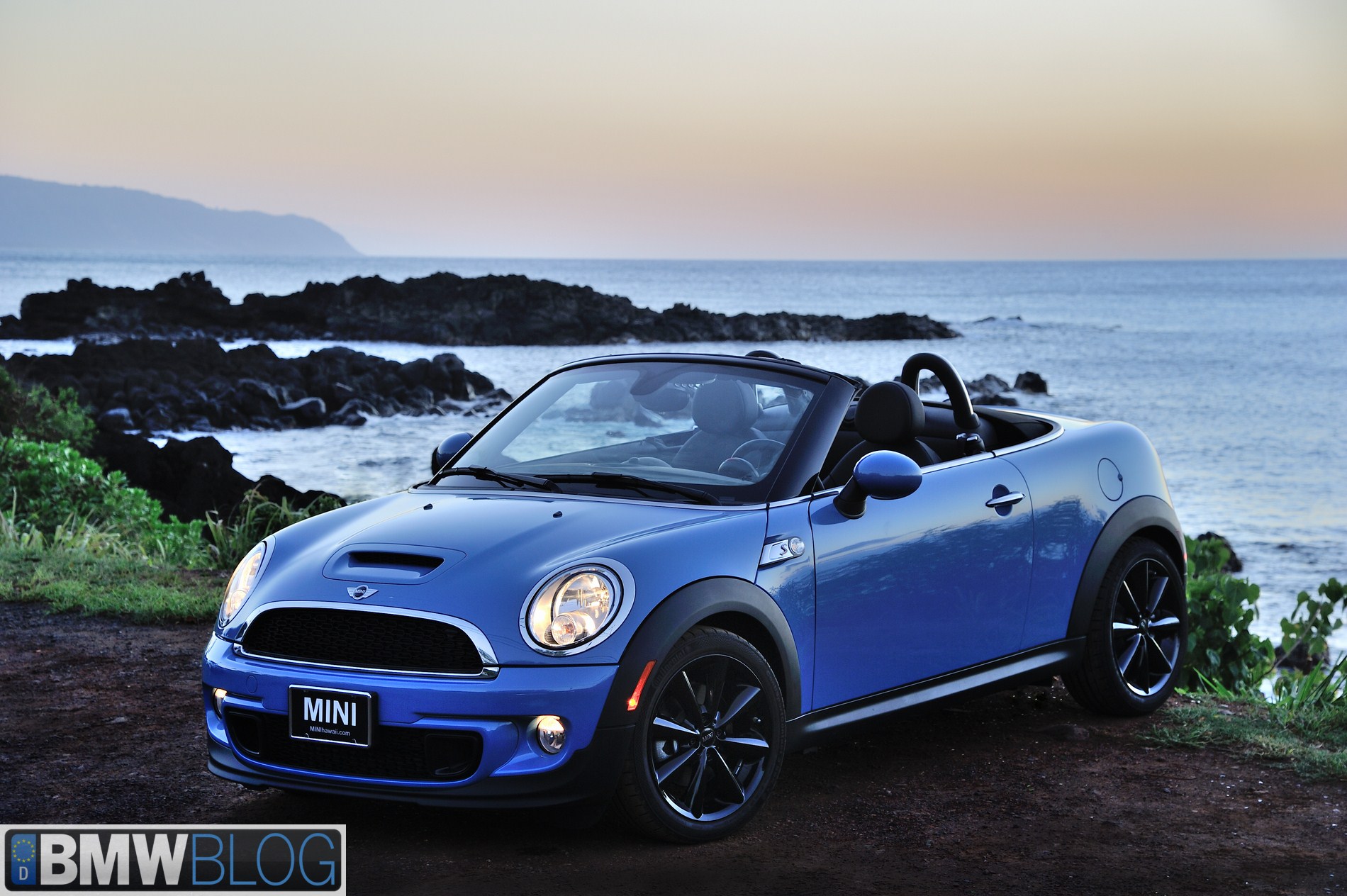 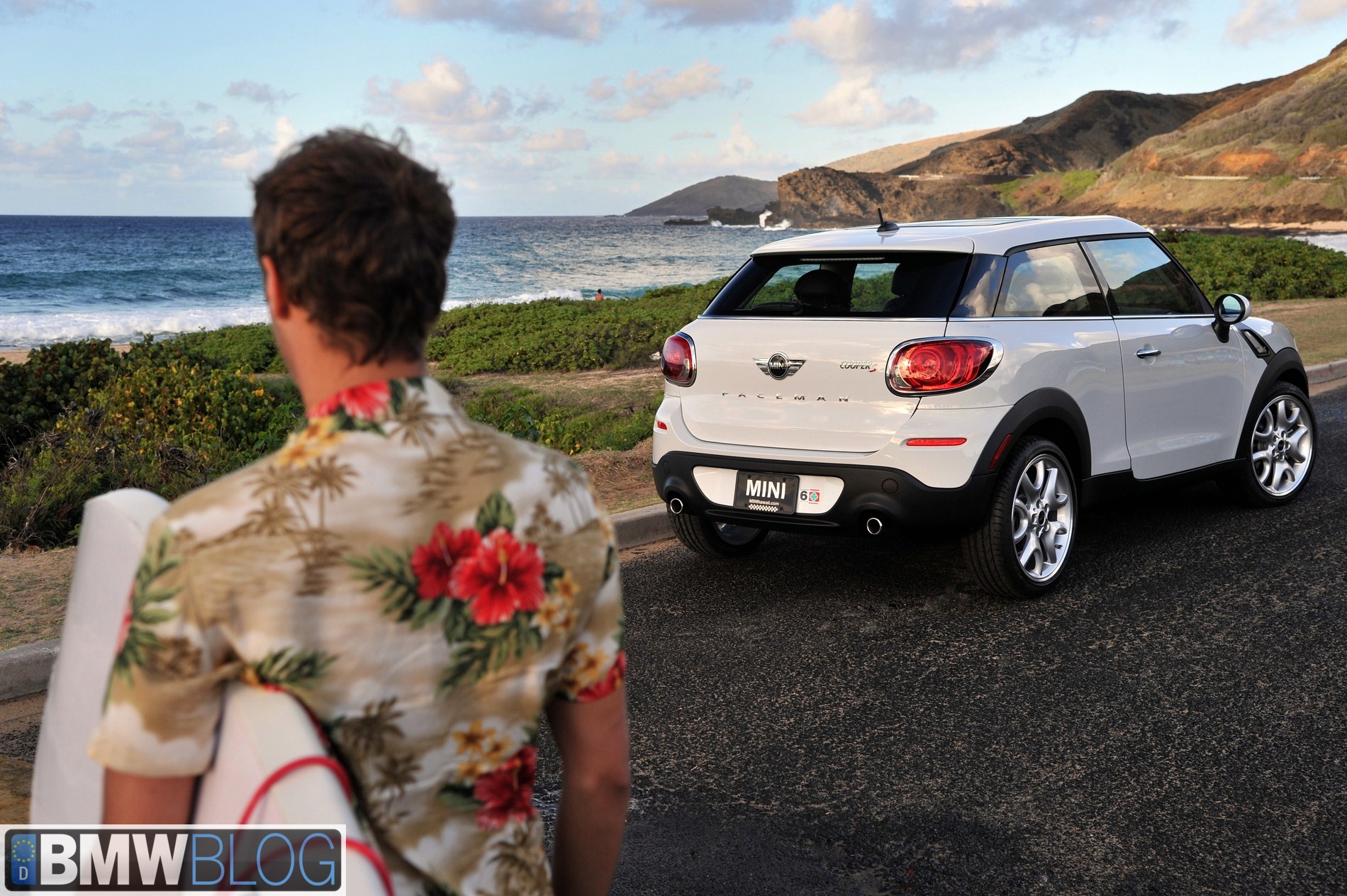 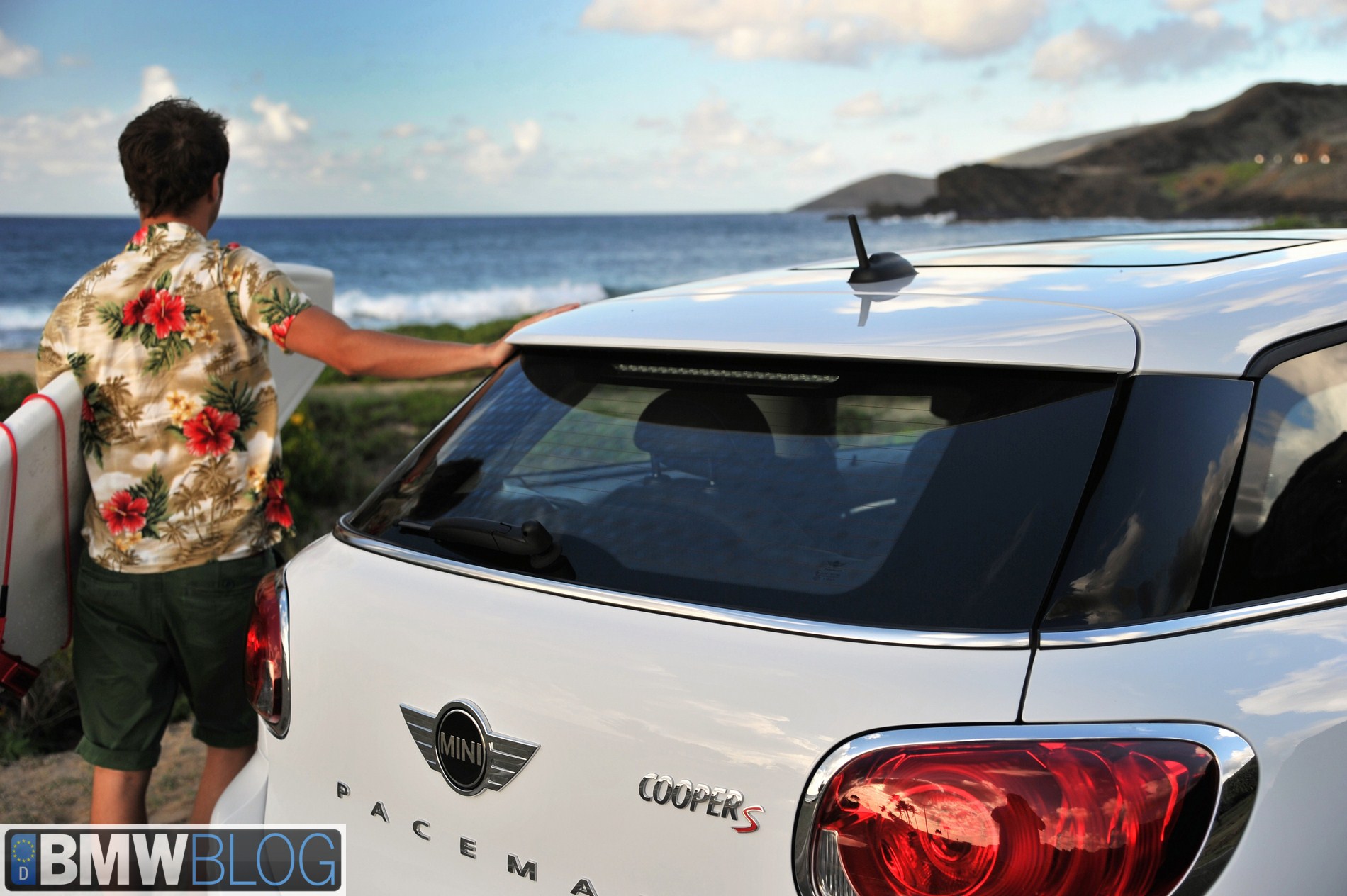