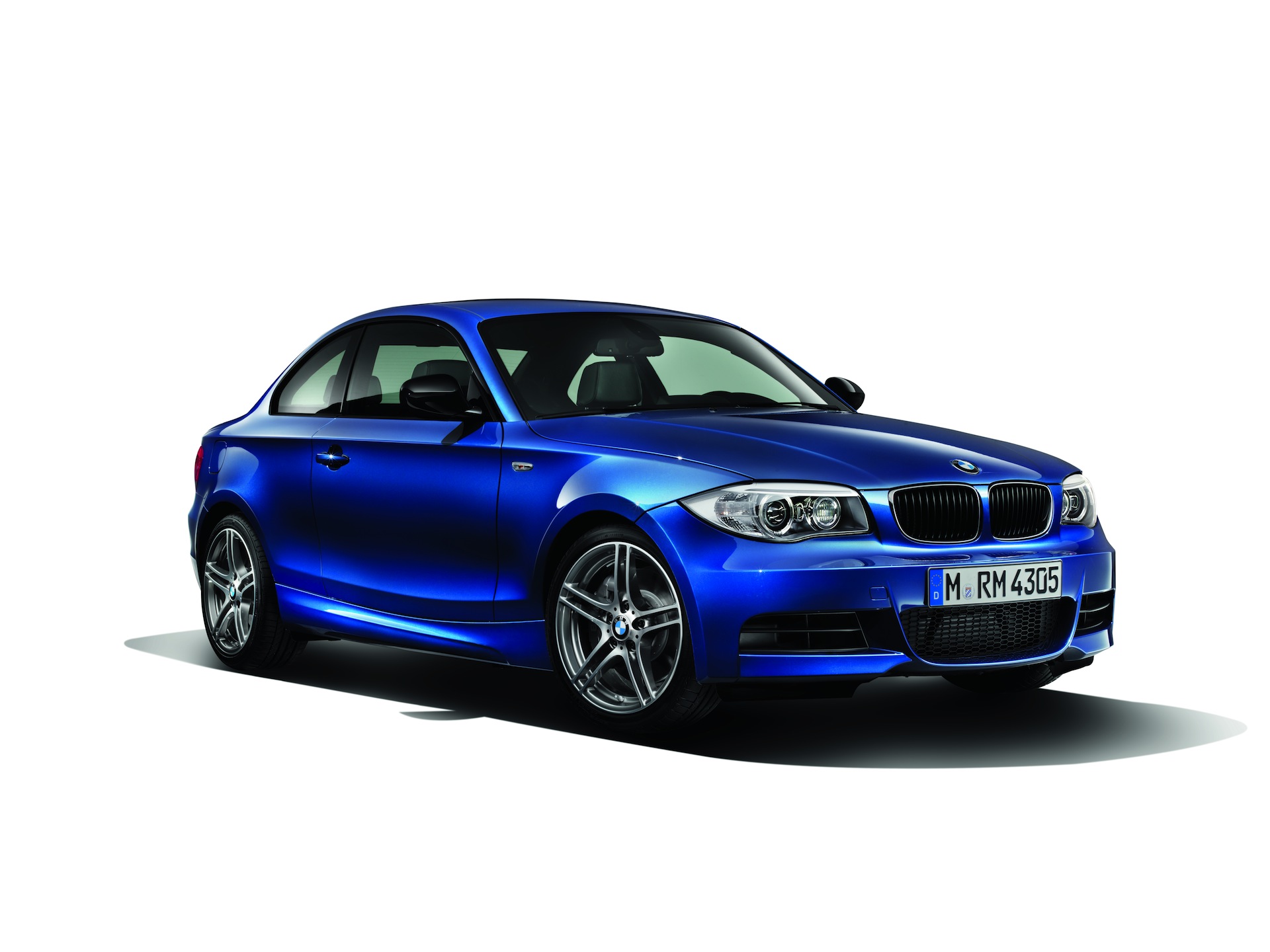 The highest 1 Series offering in the U.S., the BMW 135is, gets an extensive review by Cars.com. Equipped with BMW’s award winning TwinPower Turbo 3.0-liter inline-6 engine (N55) featuring Valvetronic throttle-less intake technology, direct injection and a single twin-scroll turbocharger, the 135is has been tuned to increase peak horsepower to 320 hp (+20 hp increase) and 317 lb-ft of torque (+17 lb.ft) while maintaining the same emissions level and MPG ratings of the 135i.

A Performance exhaust system complements the increased engine performance and provides a sporty exhaust tone. The engine cooling system has been upgraded to match the additional performance output by adding a larger, and more powerful radiator fan and an auxiliary radiator. 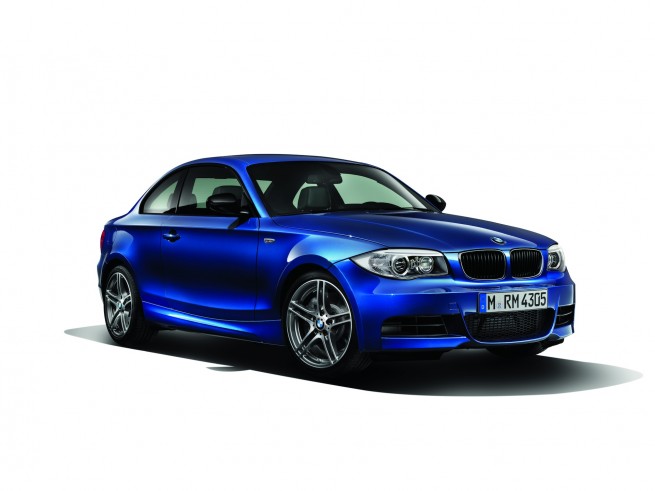 The BMW 135is models, coupe and convertible, are offered with either a standard 6-Speed manual transmission or an optional 7-Speed Double Clutch Transmission.

The 135is is equipped with sport suspension incorporating an aluminum double-pivot front suspension and a five-link fully independent rear suspension in lightweight steel.