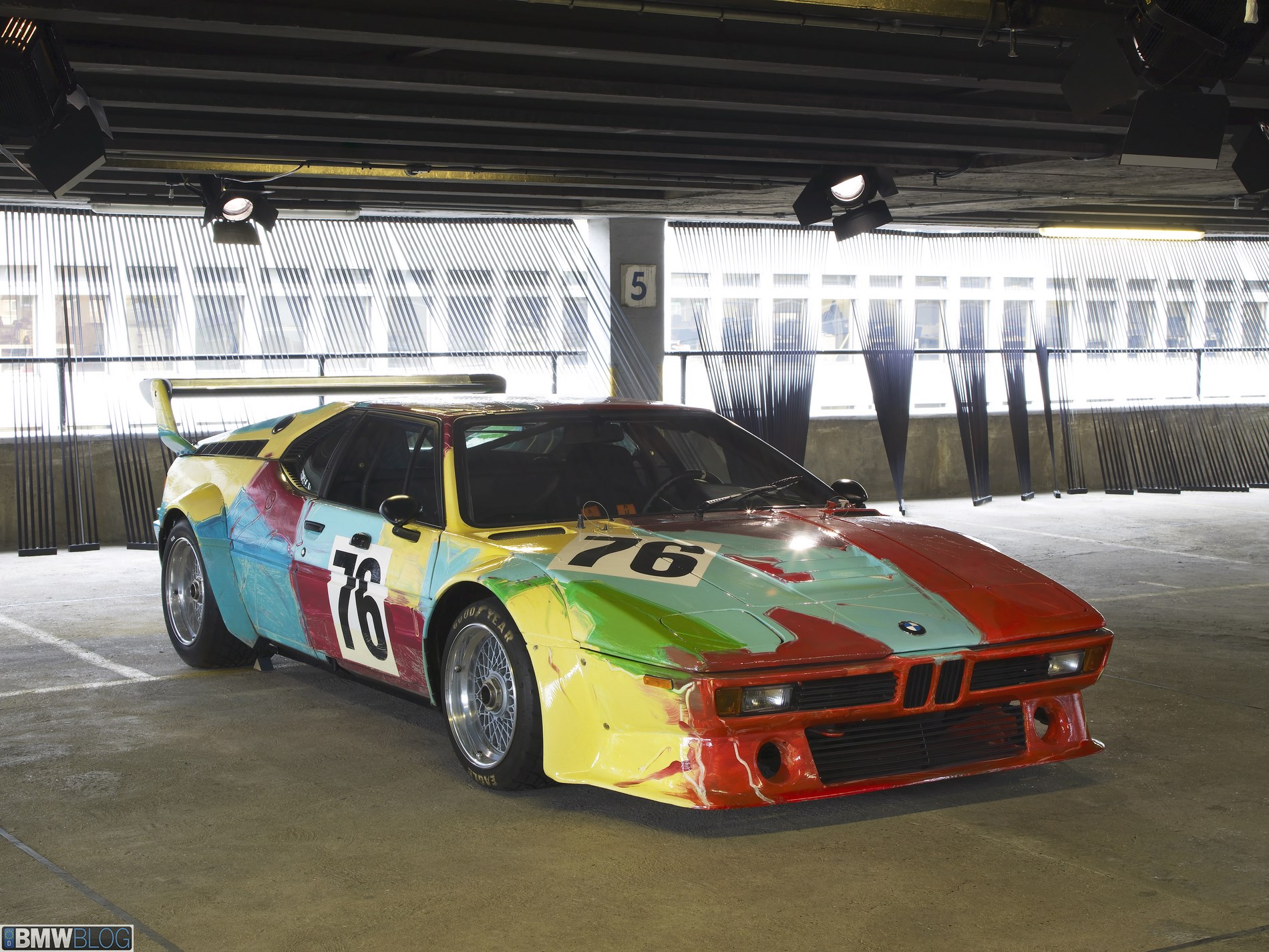 At the inaugural fair of Paris Photo at LA’s Paramount Pictures Studios, BMW is proud to present the M1 BMW Art Car by Andy Warhol, created by the pop artist in 1979, as well as rare making of footage of this work. Originally raced in Le Mans, Warhol in his own words meant to “give a vivid depiction of speed. If a car is really fast, all contours and colors will become blurred.”

Since 1975, prominent artists from throughout the world have designed BMW automobiles of their times, all making extremely different artistic statements. The seventeen exhibits created for the Art Car Collection until now include works by well-known artists such as Frank Stella, Roy Lichtenstein, Robert Rauschenberg, David Hockney, Jenny Holzer, Olafur Eliasson and Jeff Koons. The Art Cars reflect the cultural and historical development of art, design, and technology and have been presented by major museums around the world, including the Guggenheim and the Louvre. 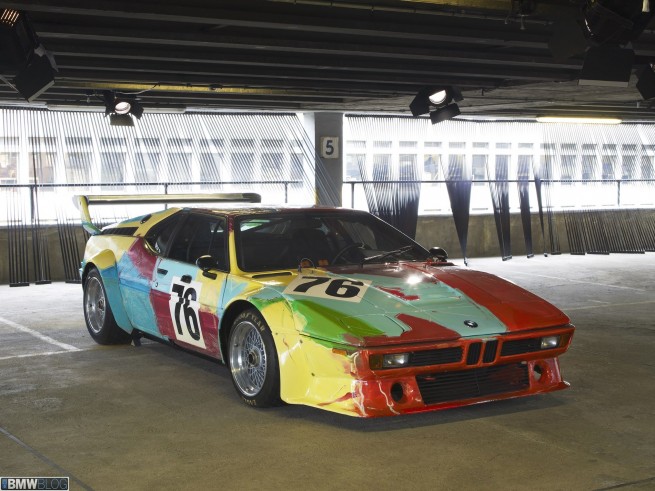 BMW will also present a mini series of Burlesque Style Photos with the 6 Series Gran Coupe by internationally renowned German photographer Uwe Düttmann. Four photos showcasing the 650i Gran Coupe in a retro setting celebrate film noir as well as the extraordinary sensuality of the best of burlesque vis-à-vis the high-tech design of one of the most advanced automobiles of our time.

Two years ago at a Hollywood studio and a private movie set outside of Los Angeles, BMW realized its idea of showcasing the 650i Gran Coupé in this unique manner. As befits the character of the shoot, 15 different photographs inside and outside the Gran Coupé present the two models acting out signature burlesque poses. The pictures will be presented within an environment paying tribute to their origins. Returning back home to LA, they are exhibited at the fair for the very first time. 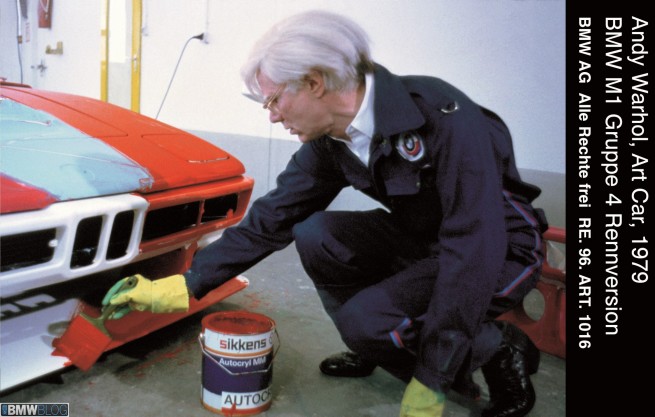 “BMW is pleased to be involved in the inaugural Paris Photo LA,” said Ludwig Willisch, President and CEO, BMW of North America. “We are particularly looking forward to bringing out Andy Warhol art car and debuting our new photos.”

BMW and Paris Photo celebrate the tenth anniversary of their partnership. As it has in Paris, BMW will provide VIP shuttle service during Paris Photo Los Angeles. For many years, the BMW Group has worked together with great photographers from Bettina Rheims and Bryan Adams to Karl Lagerfeld. The company has been involved in the arts for over four decades with hundreds of initiatives worldwide. In 2005, at the opening of Zaha Hadid’s BMW Leipzig plant, BMW donated its unique collection of commissioned photographs by Thomas Demand, Wolfgang Tillmans, Rineke Dijkstra, Candida Höfer and Thomas Struth, among others, to the Leipzig Museum of Fine Arts. When it comes to promoting young outstanding photographers, among many other international cooperations, BMW has been active in providing scholarships for international artists in Germany as well as France, where residences have been set up at the Musée Nicéphore Niépce. In addition, BMW for many years has been engaged with Les Recontres Arles, the acclaimed summer photography festival. As a long-term partner of Art Basel, Art Basel Hong Kong, Art Basel Miami Beach, Frieze London and New York as well as Tefaf Maastricht an many other fairs worldwide, BMW has taken in active part of furthering the visibility and innovative spirit of photography as an established form of artistic expression. Whenever possible, the company has complied with artist’s request to allow for photo shootings at our plants around the world. In 2014, the overall yearly theme of the BMW Museum will be “Photography.” 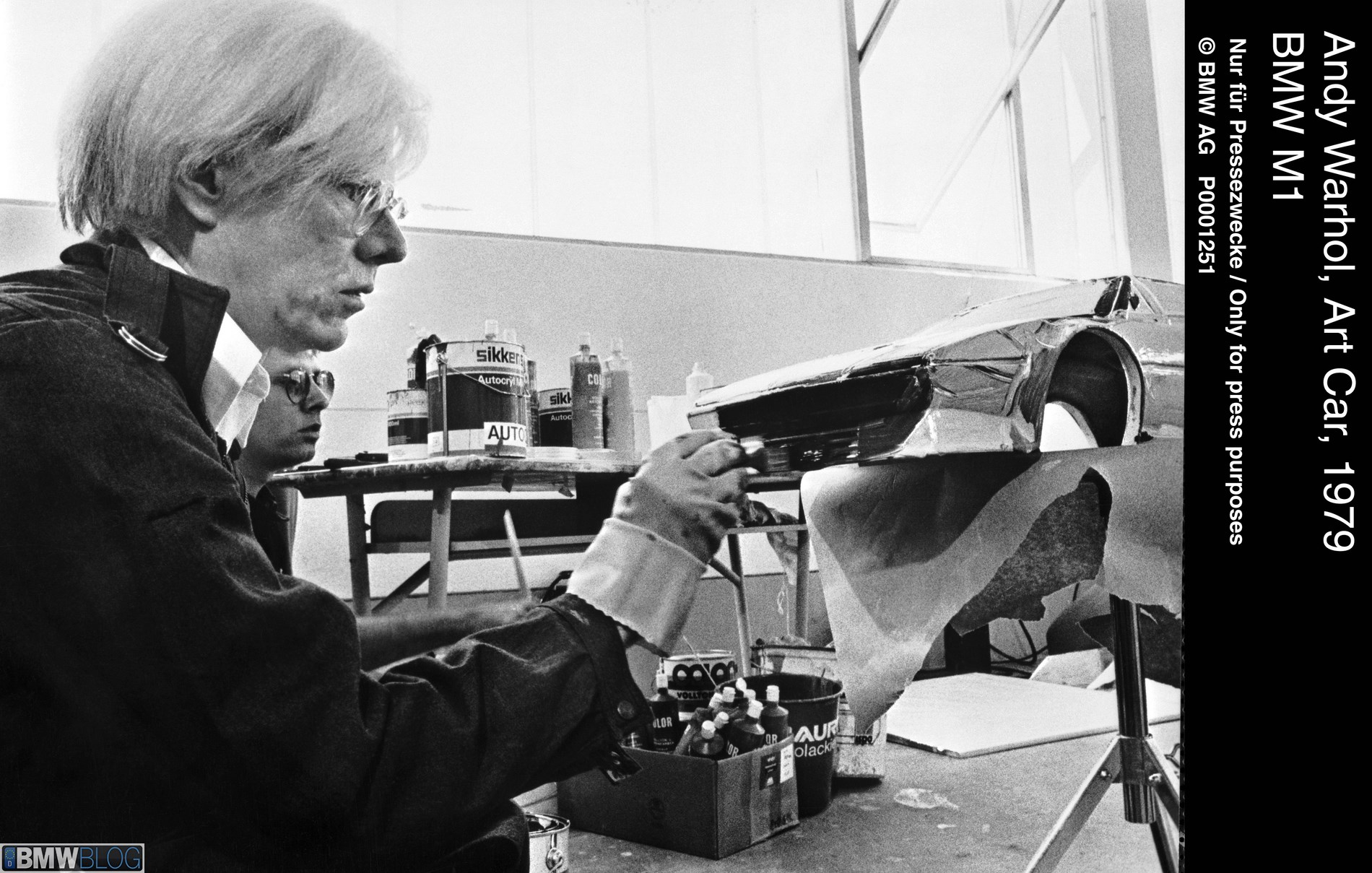 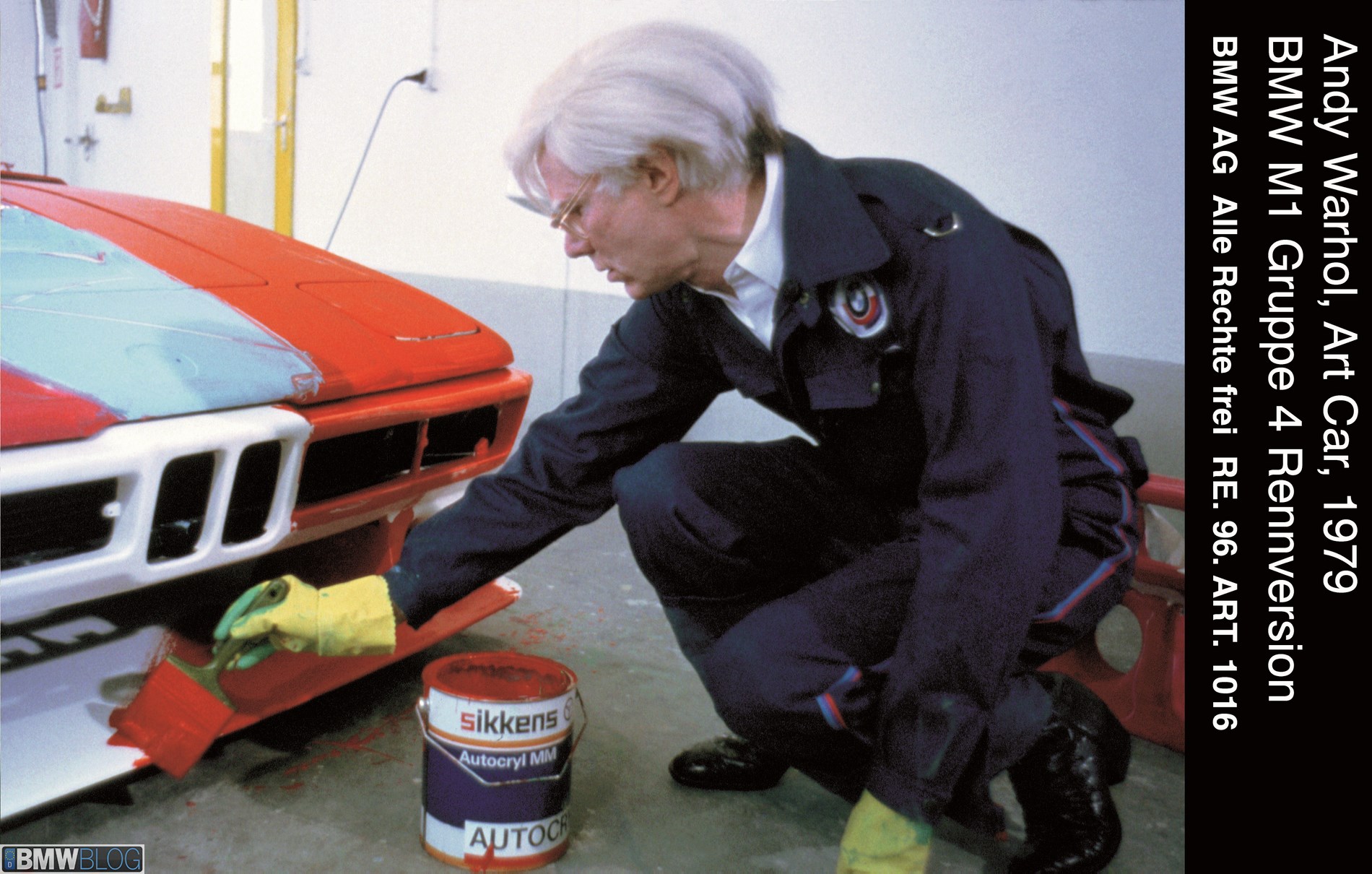 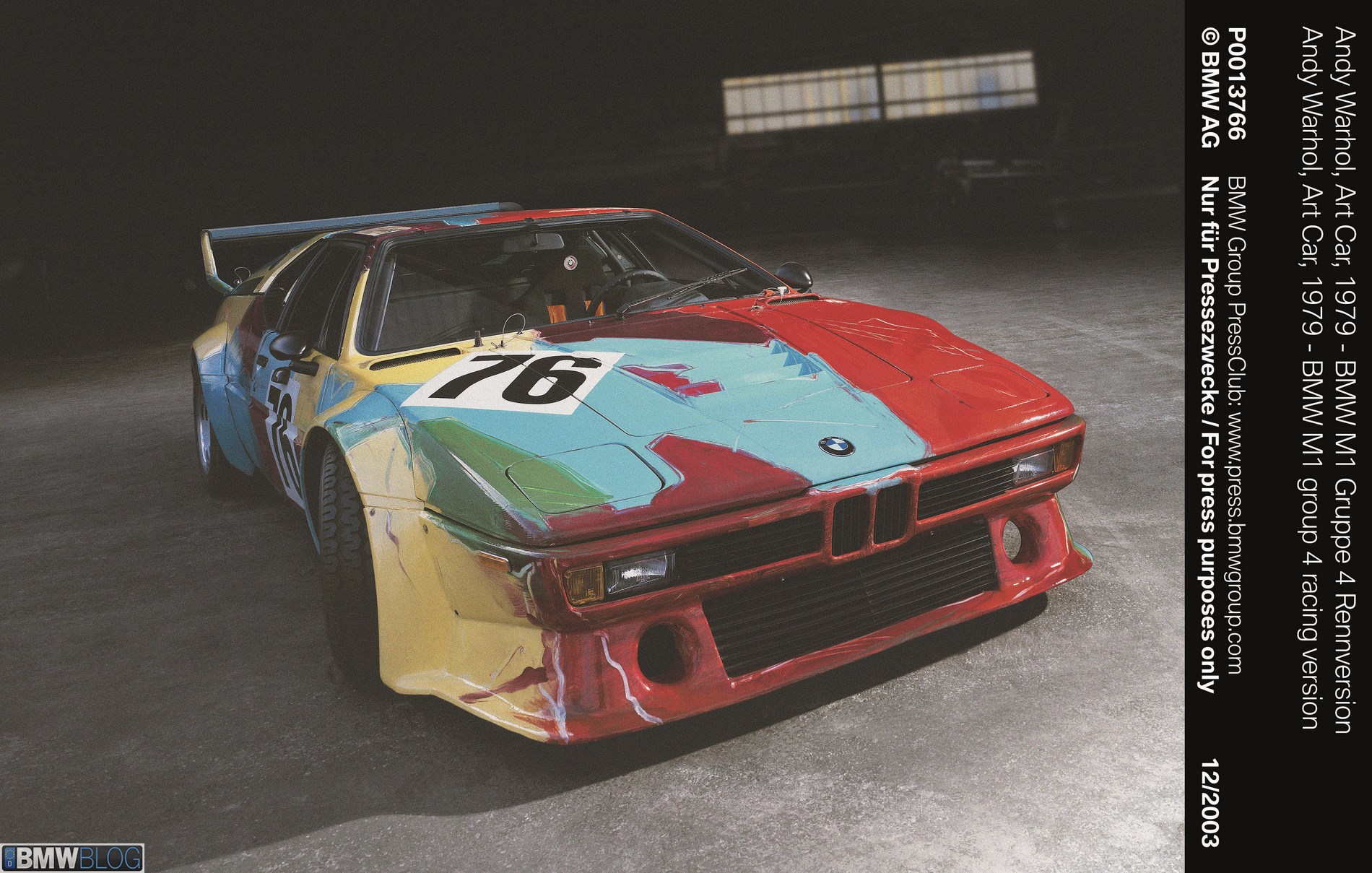 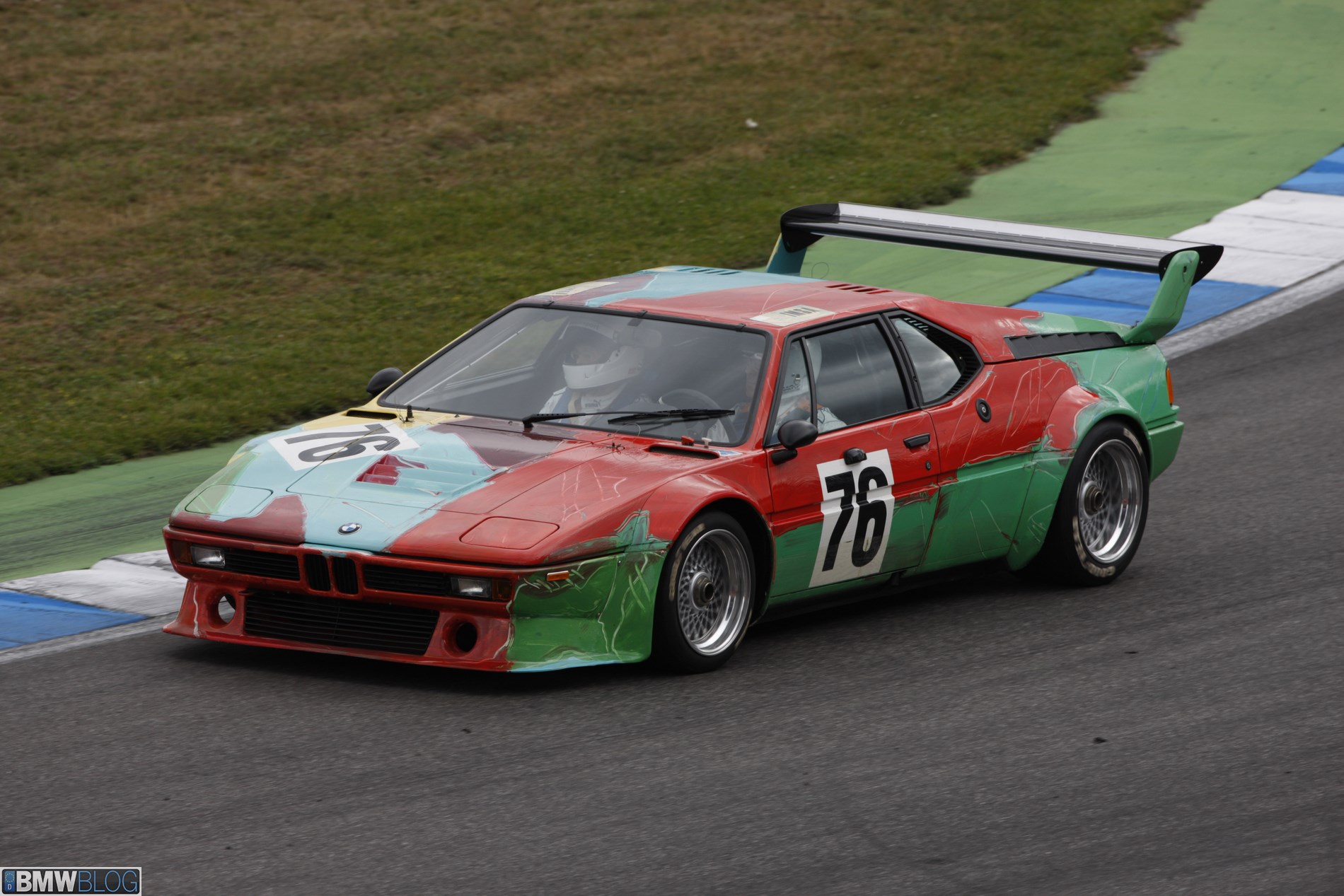