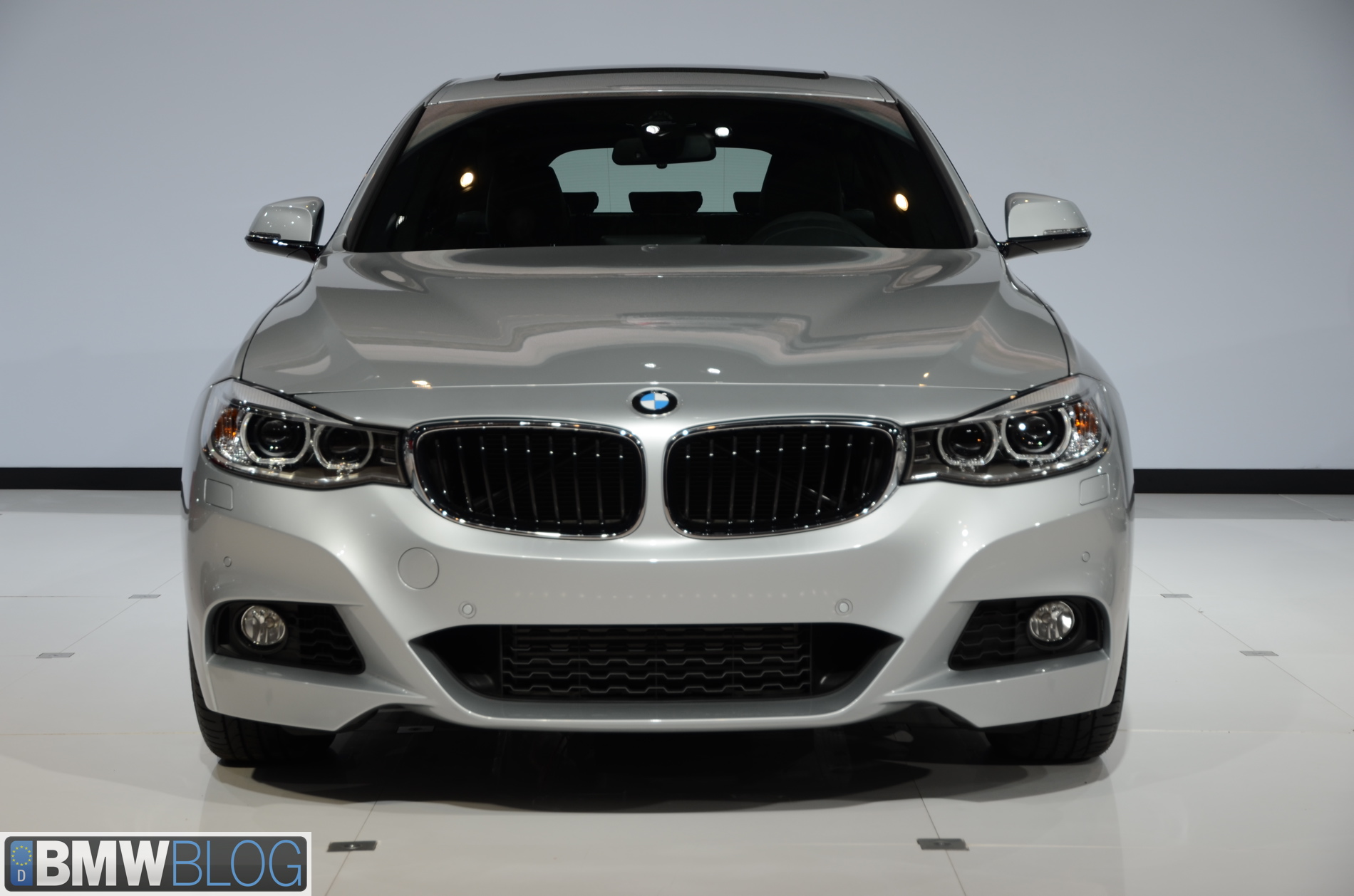 The 3 GT builds atop the long wheelbase 3 Series sedan and unites the sporty-dynamic genes of the Sedan with the practicality and versatility of the Touring, along with enhanced space and ride comfort. BMW says that it has applied some of the lessons learned from the controversial 5 Series Gran Turismo. (Race Track Review BMW 5 Series GT)

The 3 Series Gran Turismo stands out with its interior designed to provide luxury and comfort, for both the driver and his passengers. The 335i GT model displayed in NYC comes with with a newly designed M Sport Package which adds, beside the usual M design cues and aggressive front end. Interesting enough is the fact that the U.S. model was sporting a new ///M logo on the front side skirt while the U.S. variant is missing the M emblem. 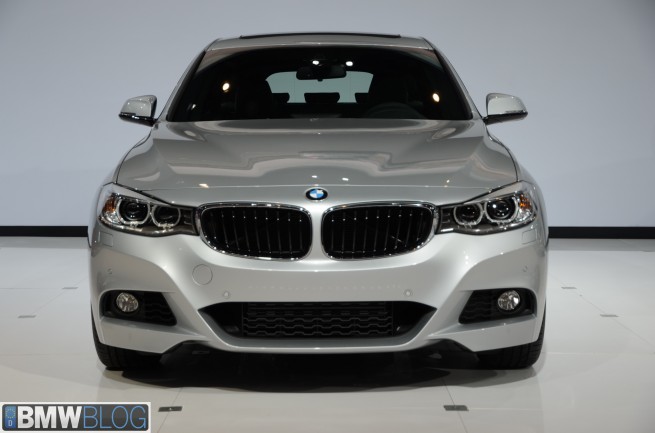 While in NYC BMWBLOG did a 3 Series GT walkaround.