Home » Opposite Lock: An Oral Autobiography 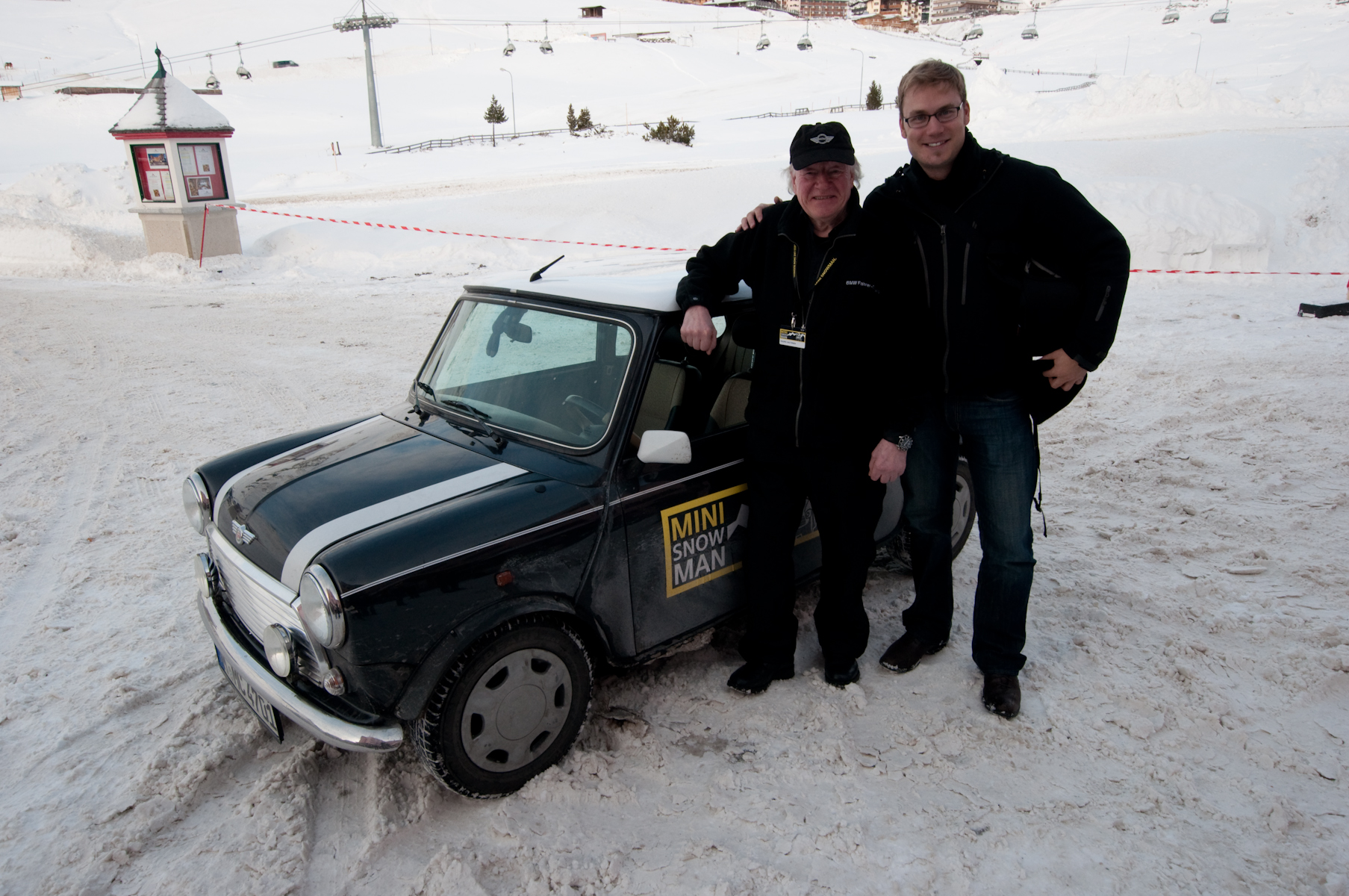 After spending some time with him over dinner and drifting around select mountain roads, Rauno Aaltonen captured our minds and our hearts. Few men live to be so passionate about driving, and I find both Aaltonen’s racing career and continued passion inspiring.

I was privileged to fly shot-gun with Aaltonen while he piloted a classic MINI Cooper – a model that allowed him to claim more rally wins in the 1960s than won by any other car. Indeed, winning the Monte Carlo Rally on several occasions was really only icing on the victory cake. Strapped in as he flicked the MINI into corners with full opposite-lock, it felt like Aaltonen was winding back the time. And perhaps this is how he stays so young, both in health and at heart. 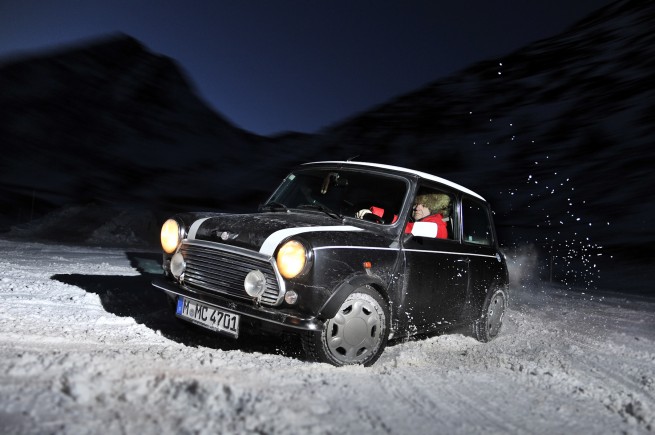 Rummaging around in the ‘Ol hard drive, I recently dug up an audio recording I had taken during my epic drive with Rauno in the Austrian Alps. The following clip is complete with revving engine sounds, and a brief audio autobiography of Aaltonen’s driving career. We also went on to discuss the classic MINI, the modern MINI, and what ingredients make them so great to drive – and race. Finally, Aaltonen narrates the left-foot braking technique and Scandinavian-flick while performing them – both racing techniques that he pioneered in rally racing.

Please accept my sincere apologies that I didn’t capture the following on video – I bought two GoPros after returning to Canada. I’m confident you’ll find the following sound clip rather exciting nonetheless, particularly if you can imagine the smell of the vintage leather, the G-force as Aaltonen slides the MINI through corners, and the quickness of his hands and feet, now weathered by the sands of time but still spot-on in reflex. 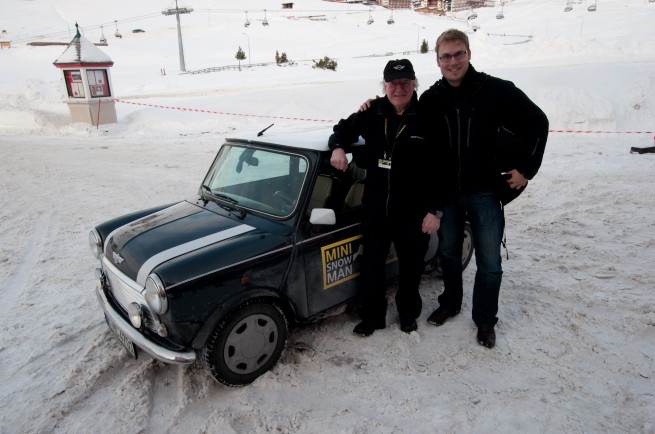 After you’ve enjoyed the sound clip, be sure to read about my time with Rauno AalTonen, and why his friendship means so much to us at BMWBLOG.

Those of you who take driving seriously, respect your elders, love BMWs and MINIs, and fancy learning from a champion would do well to hit the jump to Rauno Aaltonen’s professional rally racing school. Accomplished rally racers still attend Aaltonen’s school, but there’s something for everyone at all levels. I personally guarantee that a trip to see ‘The flying Finn’ will be nothing less than life altering and exhilarating. You will learn something, and cherish it forever. 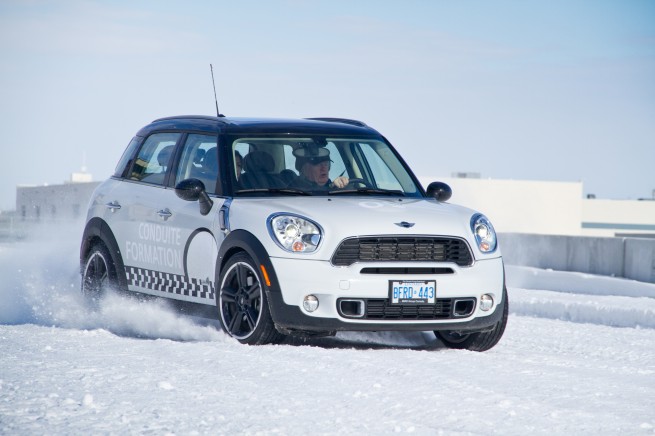