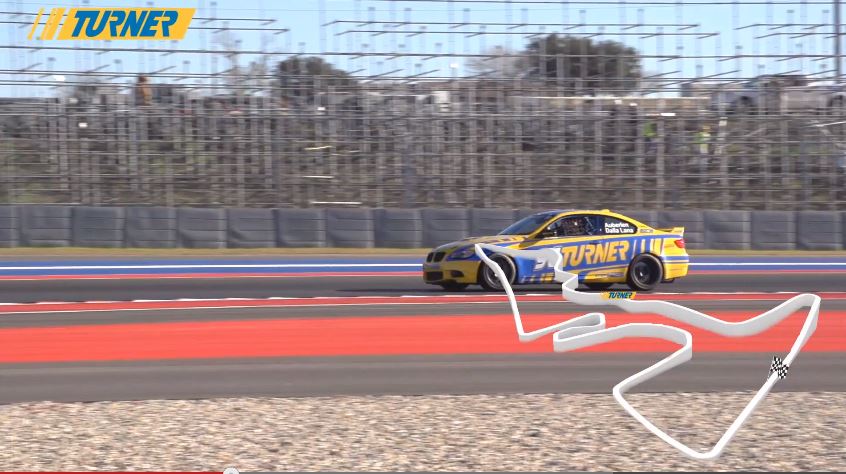 BMW factory driver Bill Auberlen takes a lap around the new Circuit of the America’s F1 Track in Austin, Texas with the Turner Motorsport GS M3.

Austin hosted the return of the Formula 1 championship to the United States back in November 2012. Circuit of the Americas is the first-purpose built Grand Prix facility in the United States. Its final cost came somewhere above the $400M mark, and with more things to be built in the future. The USGP race has 56 laps, each 5.516 km (3.27 miles) in length, accounting for a race length of 308.896 km (192 miles). Circuit of Americas is made up of 20 turns with an elevation change of 133 feet (41 m). 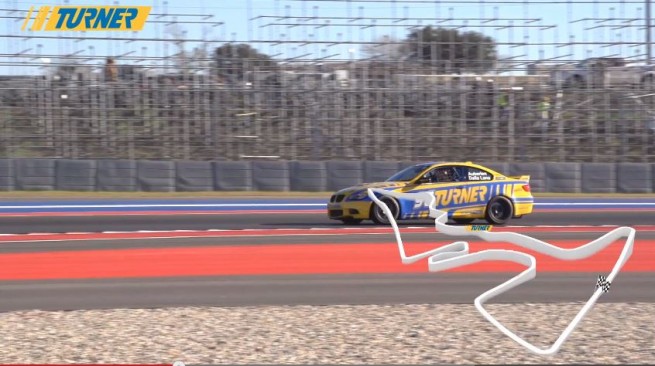 The layout was conceived by promoter Tavo Hellmund and 1993 Motorcycle World Champion Kevin Schwantz with the assistance of German architect and circuit designer Hermann Tilke.

Listen to Bill Auberlen as he gives you a full lap of commentary as he sees it.