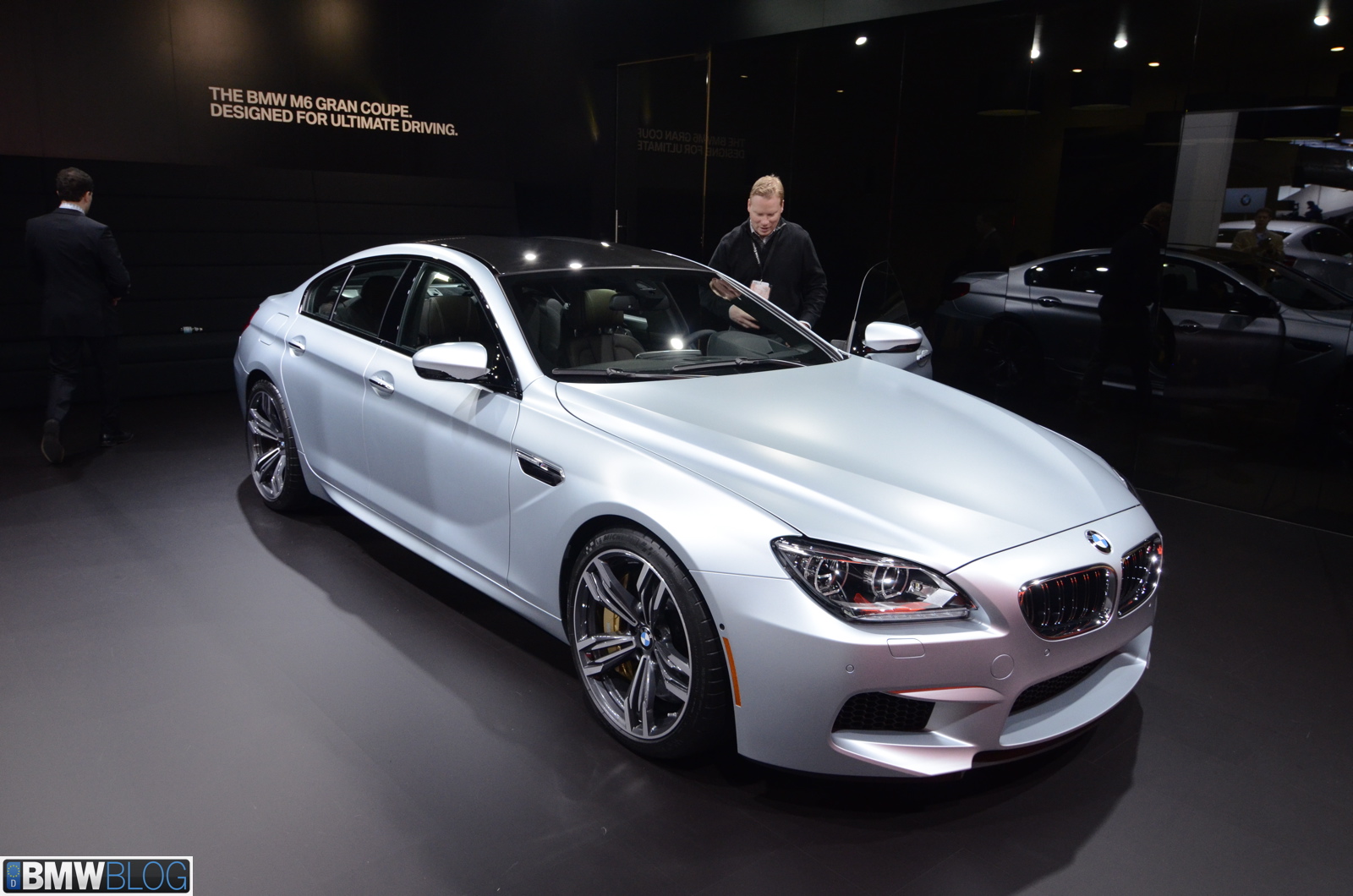 The BMW M6 Gran Coupe has its world premiere at the 2013 Detroit Auto Show. BMWBLOG received an exclusive preview before the show’s doors opened and we took a quick and dirty video of the first M6 model with four-doors.

The BMW M6 Gran Coupe joins the existing Coupe and Convertible models in the line-up and it is built atop the 6 Series Gran Coupe model and it is powered by the same powerplant as its M6 twins. 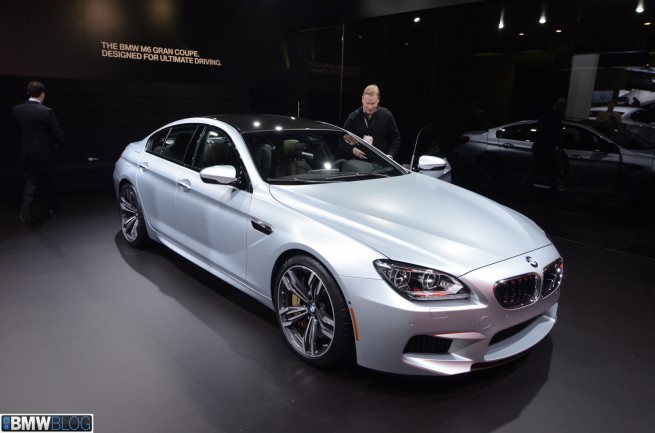 The show car introduced in Detroit is painted in the stunning BMW Individual Frozen Silver and comes equipped with ceramic brakes and its gold calipers.

The recommended retail price Germany of the BMW M6 Gran Coupe is 128.800 €, including 19 % VAT. Market launch will be in May 2013, followed shortly by a North American debut with a price higher than the M6 Coupe.