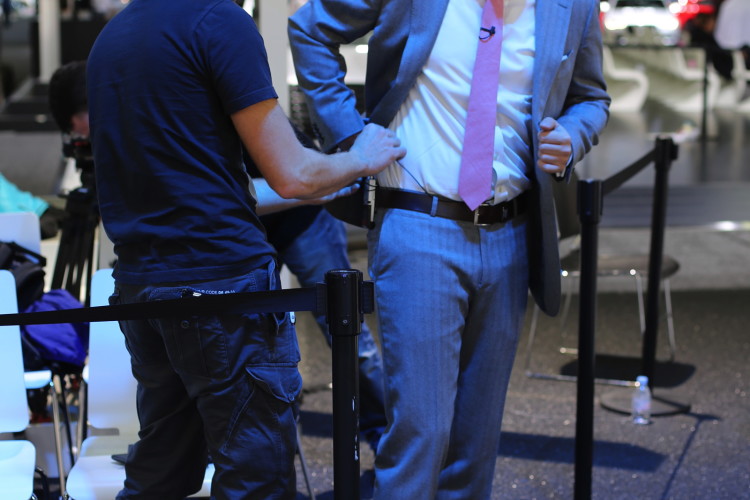 BMW NAIAS 2013 Video: Behind the Scenes

Directly engaging the new media (read online blogs), BMW chose BMWBLOG to host a new style video preview for the 2013 Detroit Auto Show just hours before it opened to the press preview for 5200…

We, at BMWBLOG, don’t discriminate. We love German metal, in all its forms (well… umm… Audi? The R8 is nice.) and we can’t help but notice when a competitive marque launches a car worth spanking…

The 2013 Detroit Auto Show will close its door this Sunday and once again, the first major international auto show of the year brought some excitement to the automotive world. BMWBLOG’s team was on the…

The 2014 Mercedes-Benz E-Class: The Return of the Orient Express

Detroit – On the Sunday before press days at the NAIAS, a gaggle of people and cars arrived at a hotel north of downtown. In that group was the 2014 Mercedes-Benz E Class. Walking up…

The BMW 3 Series Touring, in its F3x designation, comes back to the United States. BMW of North America will offer lovers of sport wagons (how many remains to be seen) the 328i xDrive model…. 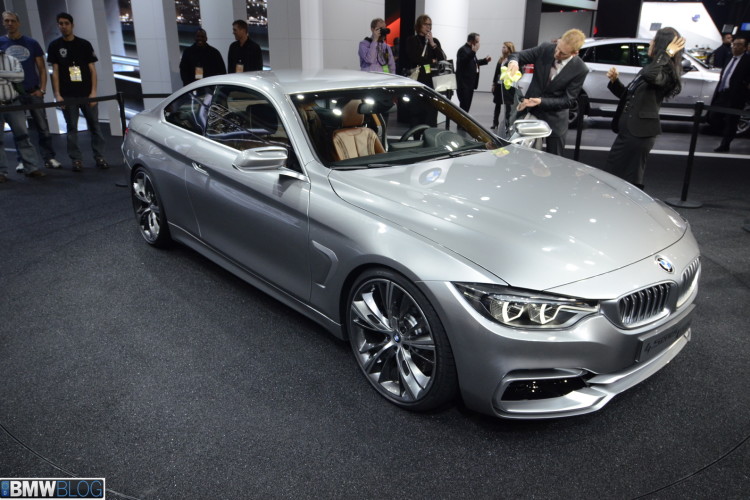 First let me say that coming to the Detroit Auto Show, I was a bit apprehensive about the new 4 Series. A whole new series out of what was previously just a model within a… 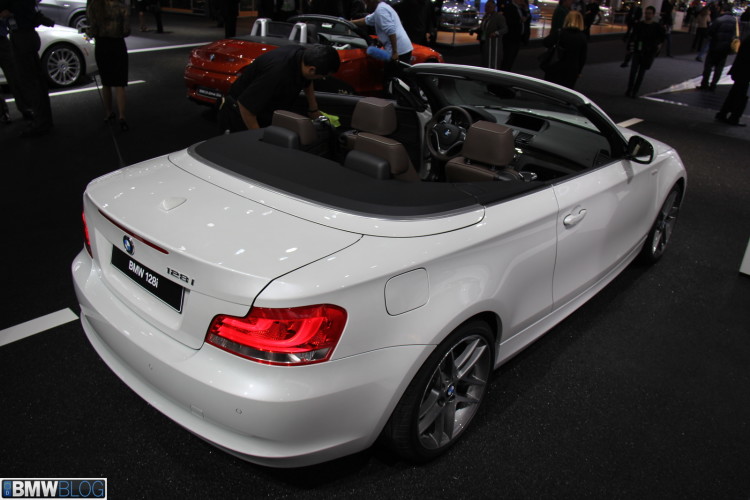 In Detroit, BMW announced the 1 Series Coupe and Convertible would get some new enhancements for its waning years, namely the Lifestyle Edition. This new edition will bring new exclusive paints and adds upscale interior… 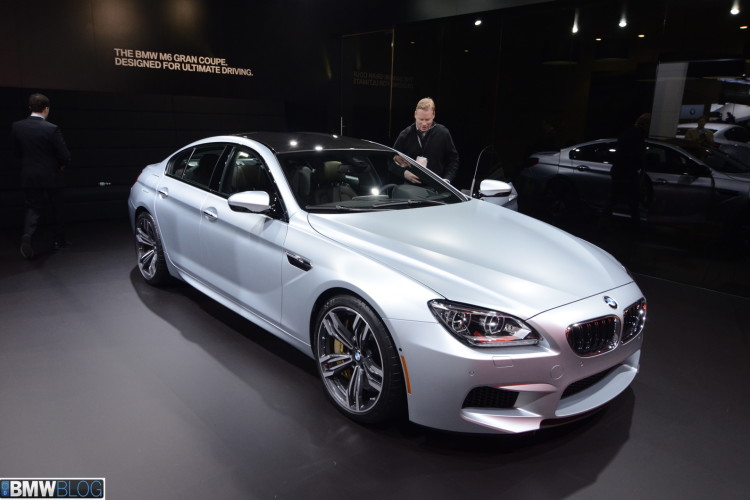 The BMW M6 Gran Coupe has its world premiere at the 2013 Detroit Auto Show. BMWBLOG received an exclusive preview before the show’s doors opened and we took a quick and dirty video of the…