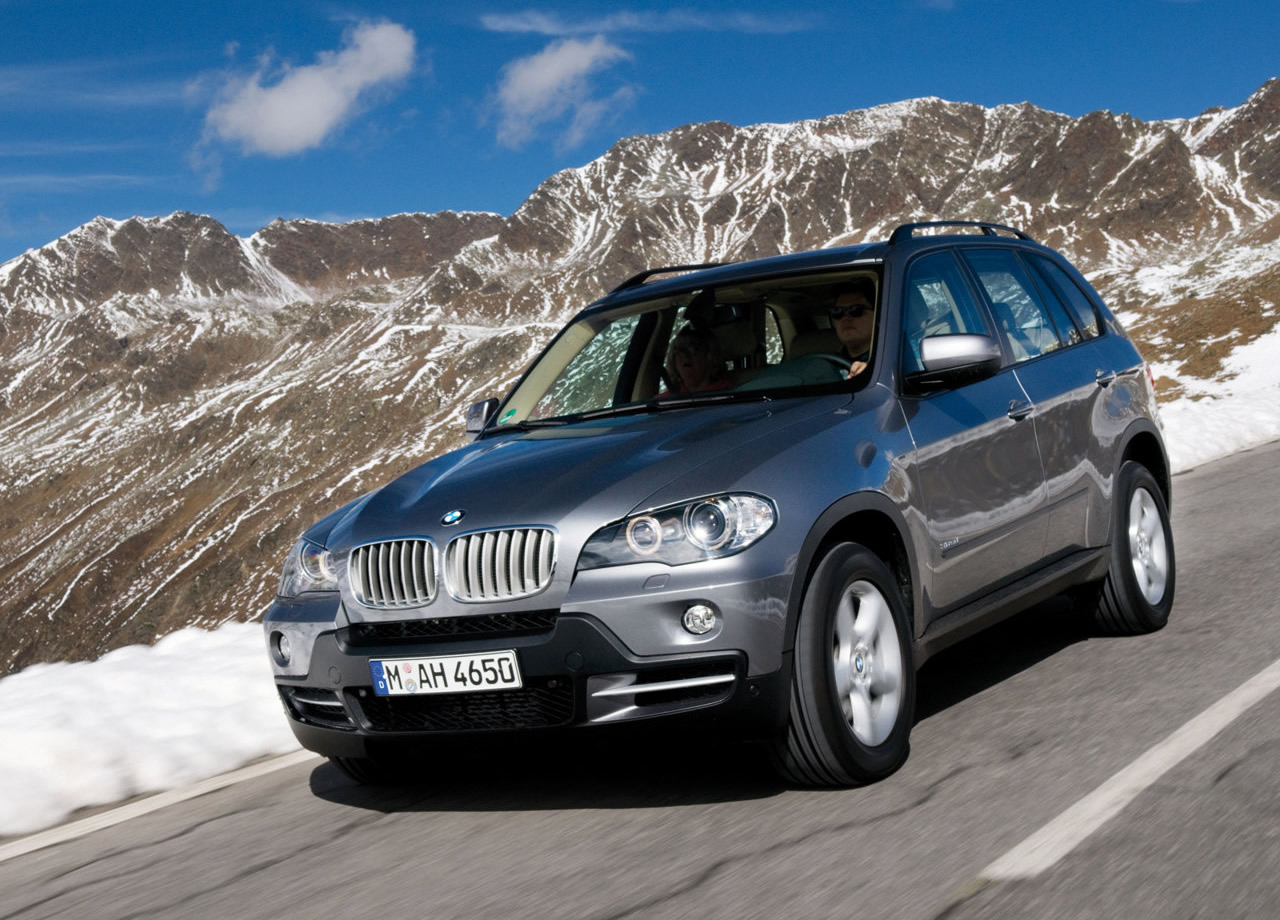 BMW announced today a new recall on nearly 250,000 SUVs. The voluntary safety recall applies to the BMW X5 xDrive35d models manufactured from 2009 until 2012. The issue described in the recall is related a bolt that can break and cause the loss of power-assisted steering.

The U.S. National Highway Traffic Safety Administration says the bolt holding a belt pulley can loosen and break. If that happens the SUVs can lose power-assisted steering, increasing the risk of a crash. If the bolt breaks, the SUVs still have manual steering, but it takes far more effort to turn the wheel, especially at low speeds.( NHTSA bulletin and documentation from BMW (PDF) describing the problem)

So far no injuries or crashes have been reported in the United States and Canada, and it remains unknown if those type of incidents occurred worldwide. 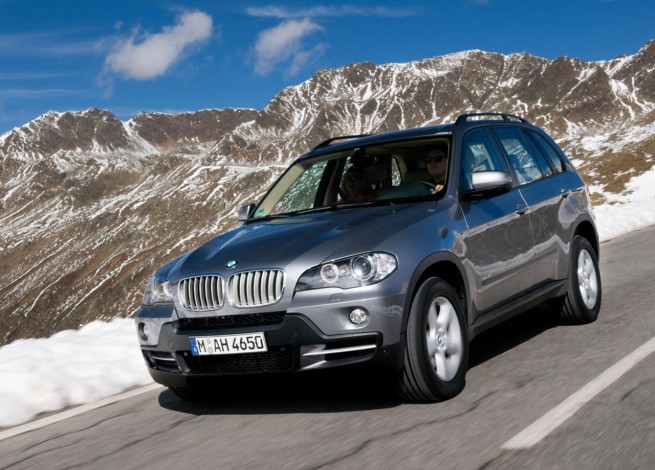 The issue was discovered last year in Canada where BMW has received 85 reports from dealers or warranty claims describing the situation.

BMW will notify owners during January 2013 and dealers will replace and tighten the idler pulley bolt.

Alternatively, owners of vehicles involved in the campaign may contact NHTSA’s Vehicle Safety Hotline at 1-888-327-4236 or go to http://www.safercar.gov.  Reference the NHTSA campaign ID No. 12V550000.