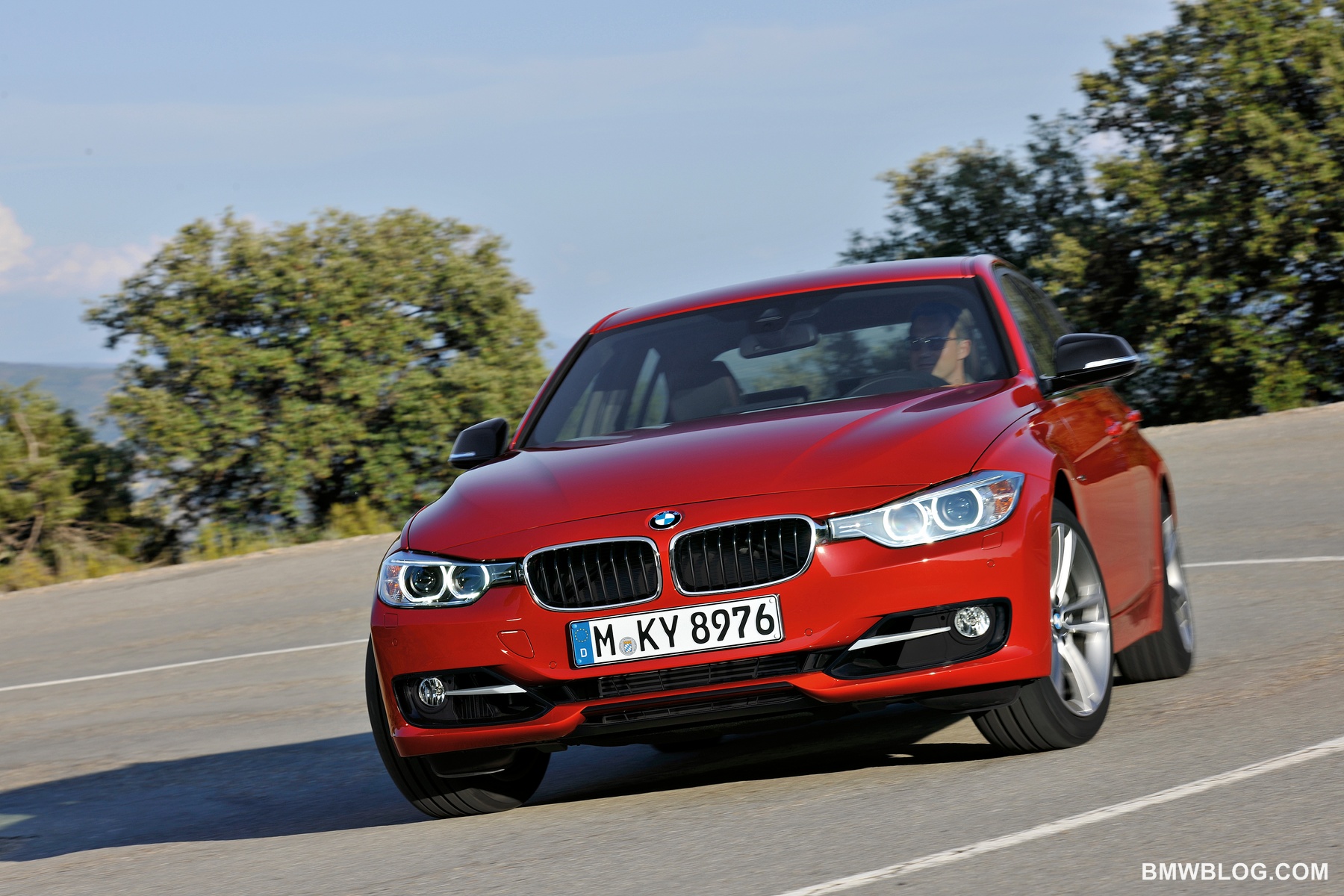 In the “Auto Trophy 2012”, the new BMW 3 Series was chosen as the most popular mid-range automobile, while the BMW 1 Series Convertible came out top in the “Convertibles up to 30,000 euros” category. The “Best Advertising” award also went to BMW – here readers of the automobile magazine “Auto Zeitung” showed a clear preference for the BMW 5 Series Touring campaign. The outstanding BMW result was rounded off with numerous other top 3 placements for the BMW 5 Series, the BMW 6 Series Gran Coupé, the BMW 7 Series and the BMW X1.

The award ceremony for the “Auto Trophy 2012” was held yesterday at the Meilenwerk in Düsseldorf. Representing the Munich-based premium automobile manufacturer and there to receive the trophies presented by TV host Barbara Schöneberger and “Auto Zeitung” editor-in-chief Volker Koerdt were BMW AG Head of Development, Dr. Herbert Diess, and Ian Robertson, Head of BMW Sales and Marketing. 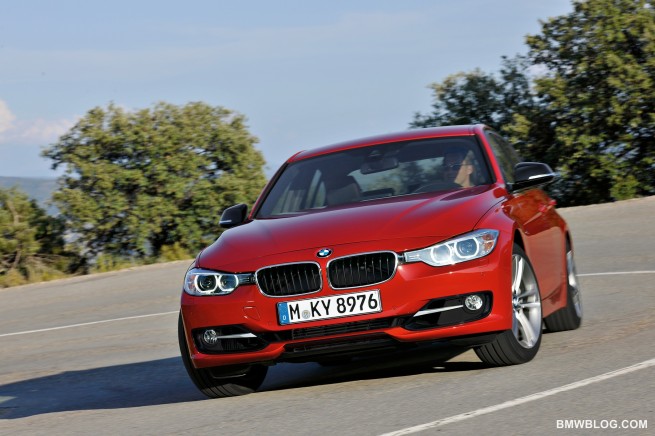 Class victory in the “Auto Trophy” is the second renowned award for the new BMW 3 Series within a very short period of time, coming just a few weeks after it received the “Golden Steering Wheel” from “Bild am Sonntag” and “Auto Bild”.  We presented the first BMW 3 Series in July 1975 – and the concept has remained unique ever since: a compact body featuring elegant design, powerful modern engines, classic rear-wheel drive and sporty suspension settings. Today’s award is especially pleasing for us, confirming as it does that the new BMW 3 Series continues to perpetuate its success story in the model’s sixth generation,” said Dr. Herbert Diess, BMW AG Head of Development.

The new BMW 3 Series Sedan has been on sale worldwide since February 2012 and offers not only impressive athletic flair and efficiency as is typical of BMW but also a level of ride comfort and space which has been further optimised as compared to its predecessor model. Sporty, elegant lines and a re-interpretation of the characteristic front view give the BMW 3 Series an unmistakable appearance. The current model program includes five petrol and five diesel engine versions as well as the BMW ActiveHybrid 3. The intelligent all-wheel drive system xDrive is available for four models. The new BMW 3 Series Touring was also successfully launched in September. 31.4 per cent of “Auto Zeitung” readers voted for the BMW 3 Series as the top-ranking car in the mid-range category, putting it clearly ahead of the rest.

The third award for “Best Advertising” was received by Ian Robertson, Head of BMW Sales and Marketing. This went to the BMW brand campaign “Dynamic performance starts in the mind”. This cross-media campaign offers a novel interpretation of dynamic performance. Emotional visual worlds are presented to create a logical, harmonious connection between apparently contrasting themes. For BMW, dynamic performance means not just dynamic driving but also a dynamic and timeless way of thinking. The Munich-based creative agency Interone was responsible for the campaign, while the German print version was produced by Serviceplan, Hamburg.

The “Auto Trophy” was awarded for the 25th time this year. Over 110,000 “Auto Zeitung” readers took part in the vote, choosing their favourites from almost 400 current models in 30 categories.