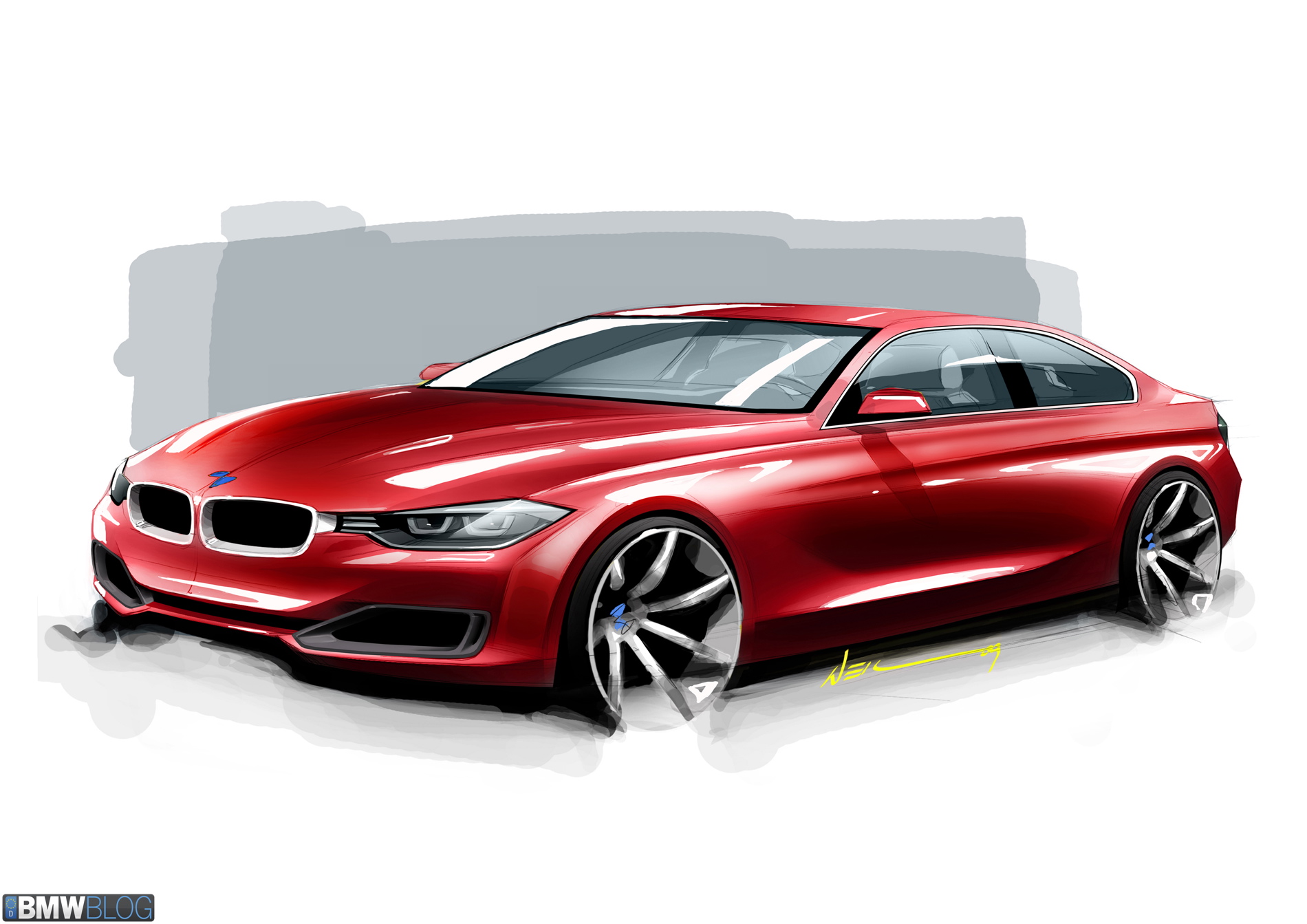 With their expressive and unmistakeable design, BMW’s latest new models convince not only juries of experts at renowned competitions, but also the general public. Latest example of this is BMW’s double victory in the readers’ survey conducted by the trade magazine “Auto, Motor und Sport”. In the vote for the best design innovations 2012, the BMW 6 Series Gran Coupé and the new BMW 3 Series Sedan each attained a top position in their respective vehicle segment. As a result, both models are now being honoured with the “autonis” award presented by “auto, motor und sport”.

“We are very happy to receive the awards for the new BMW 3 Series and the BMW 6 Series Gran Coupé. Such a positive feedback from our customers and friends of the BMW brand is truly a major acknowledgement of our work and gives us the encouragement to continue approaching the design of our vehicles with the deepest commitment and passion,” comments Karim Habib, head of BMW Design. 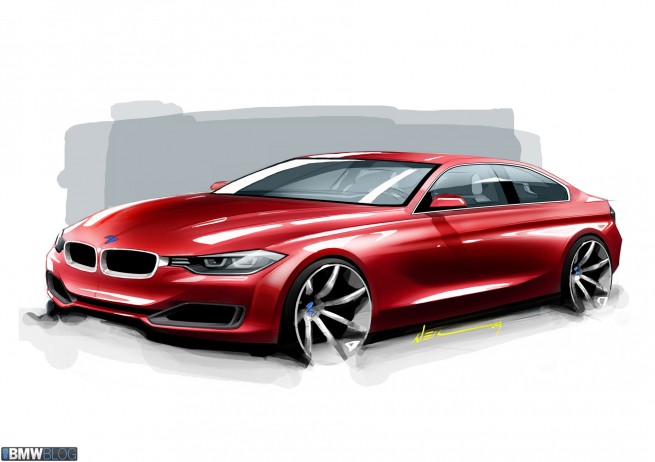 In the case of the BMW 6 Series Gran Coupé, the venture into a new vehicle segment is accompanied by a fascinating combination of aesthetics, dynamics and luxurious flair. The brand’s first 4-door coupé boasts its very own product personality, reflecting elegant styling and exclusiveness both in the interior and on the outside. Likewise, the new BMW 3 Series Sedan immediately underscores its position as a sporty 4-door saloon car at very first glance. The both dynamic and elegant contours and the unmistakeable front end with headlight assemblies extending to the BMW kidney grille give clear indication of even greater driving pleasure that can be experienced with the sixth generation of the world’s most widely sold premium automobile.

The aesthetic appeal achieved by each award-winner in its individual way is the result of the features that define the design of BMW automobiles. The brand identity of every BMW is reflected in its proportions, these symbolising elegant sportiness above all with a long bonnet, short overhangs, a long wheelbase and a set back passenger cell. The model-specific character is created by complexly modelled, powerfully stretched surfaces structured by precisely defined lines. Thanks to a unique interpretation of the surface design and detailed accents, each respective model becomes an unmistakeable product personality.

More than 14,500 readers and online users participated in the poll to determine “the best design innovations of the year”. They judged the appearance of 102 new models launched during the past twelve months. Overall victory in two categories went to BMW’s latest models. The BMW 6 Series Gran Coupé proved to be the public’s upper-range favourite, whilst participants voted the BMW 3 Series Sedan the most attractive new middle-class model.

Both models had previously already received awards in well-known design competitions. The BMW 6 Series Gran Coupé is one of the winners of the  “red dot award 2012” for outstanding product design, in which the new BMW 3 Series Sedan also received an “honourable mention”. In the “Automotive Brand Contest” held by the “Design Council”, both new models received an award in the category “interior”. Moreover, the BMW 6 Series Gran Coupé also convinced the jury comprising experts from the areas of design, media, brand communication and science in the “exterior” category. Consequently, both models are also nominated for the “Design Award of the Federal Republic of Germany”.