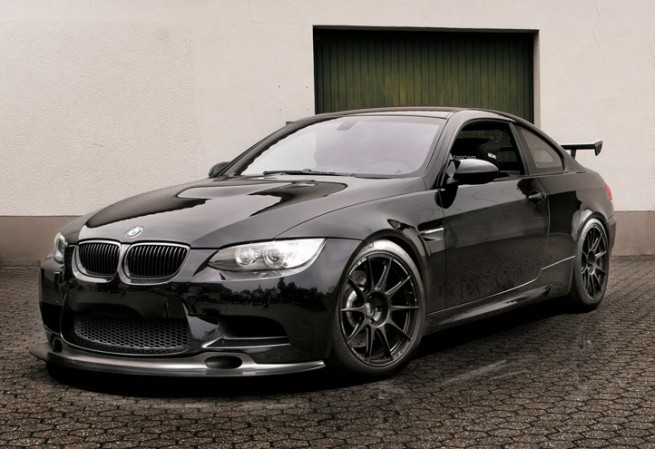 Inside, the stock seats were replaced by the racing-ready Recaro Pro Racer Hans. While not shown in the photos below, our upgrades such as a roll cage, a carbon engine hood and a carbon rear cover are offered as well.

No pricing was announced at this time.