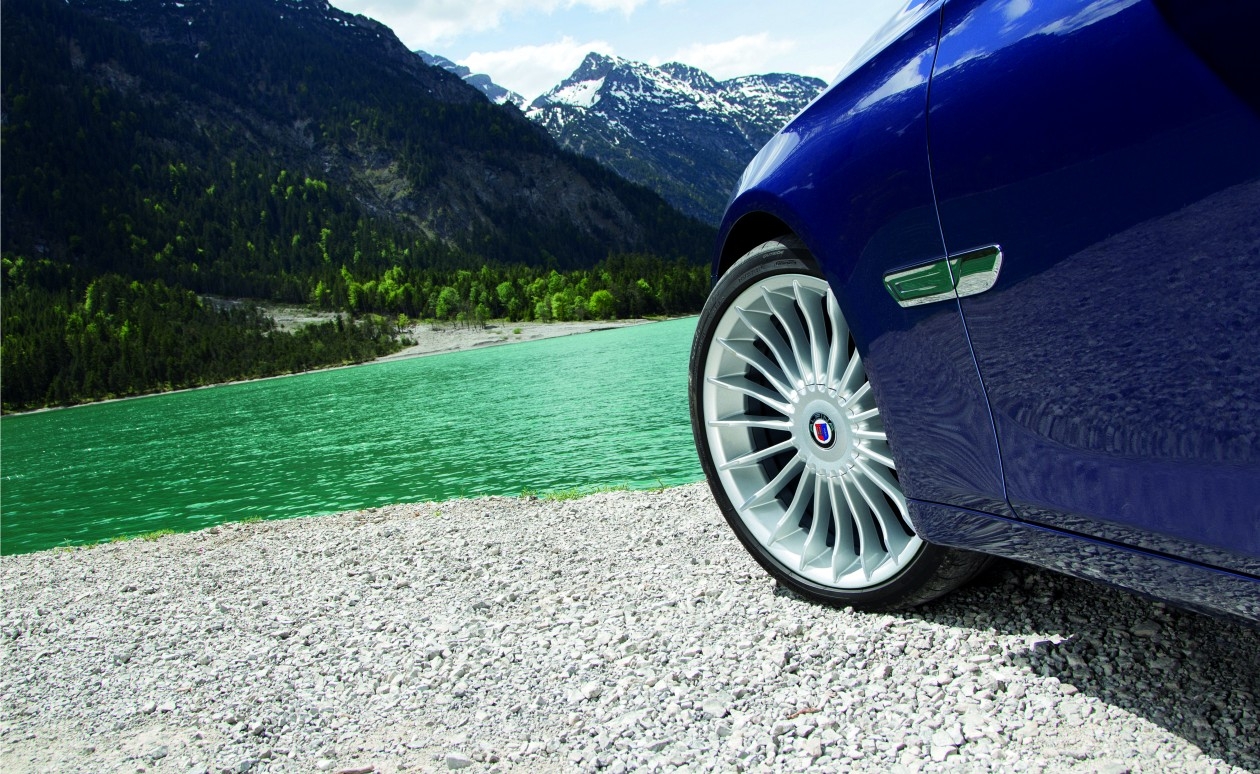 Today, BMW announced updates to the second generation of the successful BMW ALPINA B7 super-high performance luxury sedan with more performance, fresh design features, and improved efficiency. The new B7 is slated for a North American debut at the historic Pebble Beach Concours d’Elegance in August and will go on-sale immediately thereafter. Pricing will be $127,600 (B7 Standard Wheelbase), $130,600 (B7 SWB with xDrive), $131,500 (B7 Long Wheelbase), and $134,500 (B7 LWB with xDrive).

The new BMW ALPINA B7 has been enhanced in-line with updates to the 2013 BMW 7 Series Sedans including more power, more performance, and more efficiency. The new B7 features 40 additional horsepower (now rated 540 hp) and 22 lb-ft more torque (up to 538 from 516 lb-ft) thanks to the addition of BMW’s Valvetronic throttle-less intake technology and a new ALPINA 8- speed high performance transmission. Top speed is now a fierce 194 mph (drag-limited, 193 mph with xDrive), up from the previous 175 mph. Acceleration drops into the low-mid-4-second range for all variants (4.3-4.4 seconds). The BMW ALPINA B7 Sedan remains the benchmark in terms of luxurious performance, chassis technology, and hand-finished exclusivity. 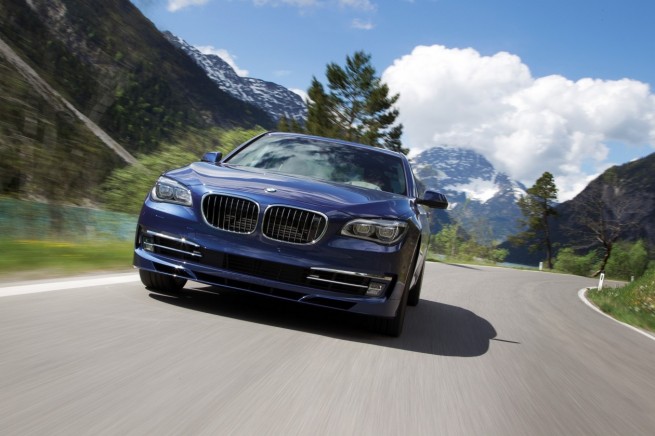 The BMW ALPINA B7 is available as a special order vehicle with capacity-limited production underscoring its exclusivity. The B7’s body is manufactured in the BMW 7 Series factory (Plant Dingolfing) and hand-finished with the remaining ALPINA components at the ALPINA factory in Buchloe, Germany. This production sequence increases the production schedule by approximately two weeks. European Delivery at the BMW Welt delivery center is available for the BMW ALPINA B7. 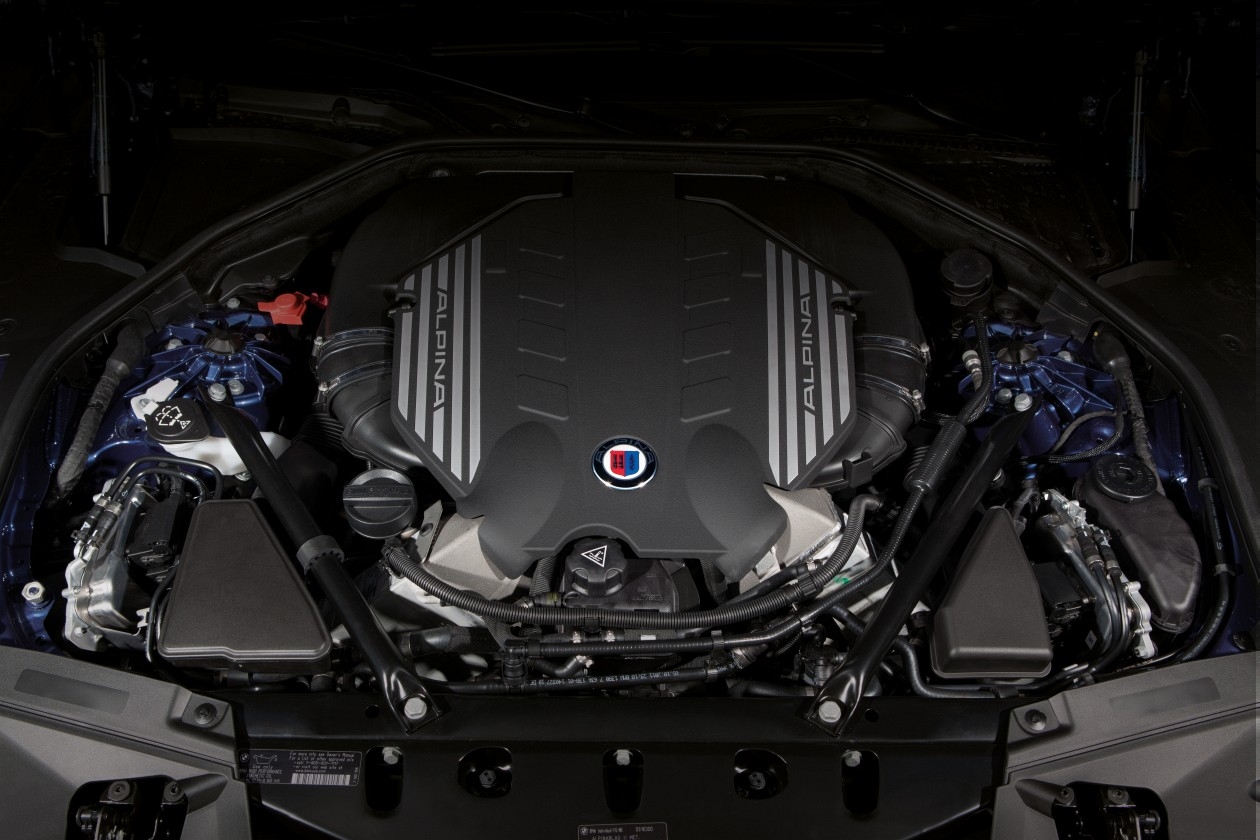 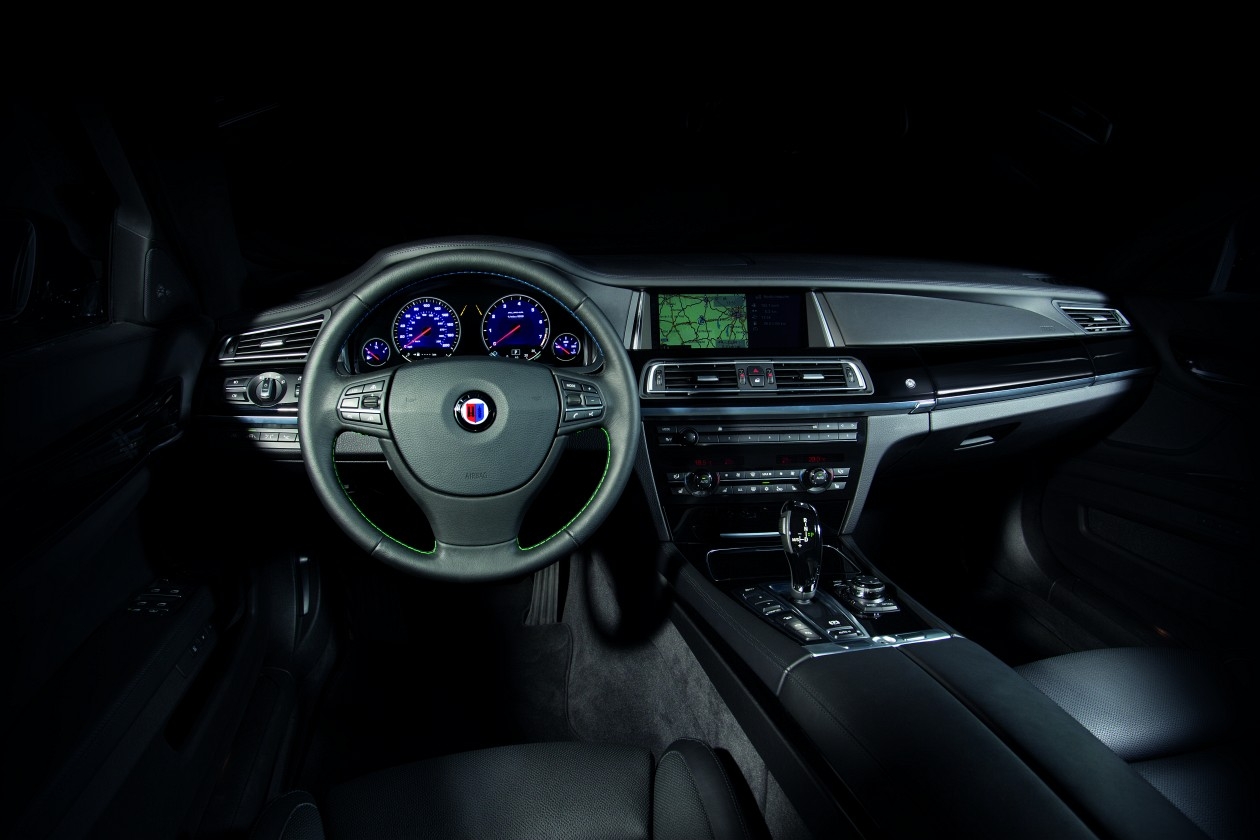 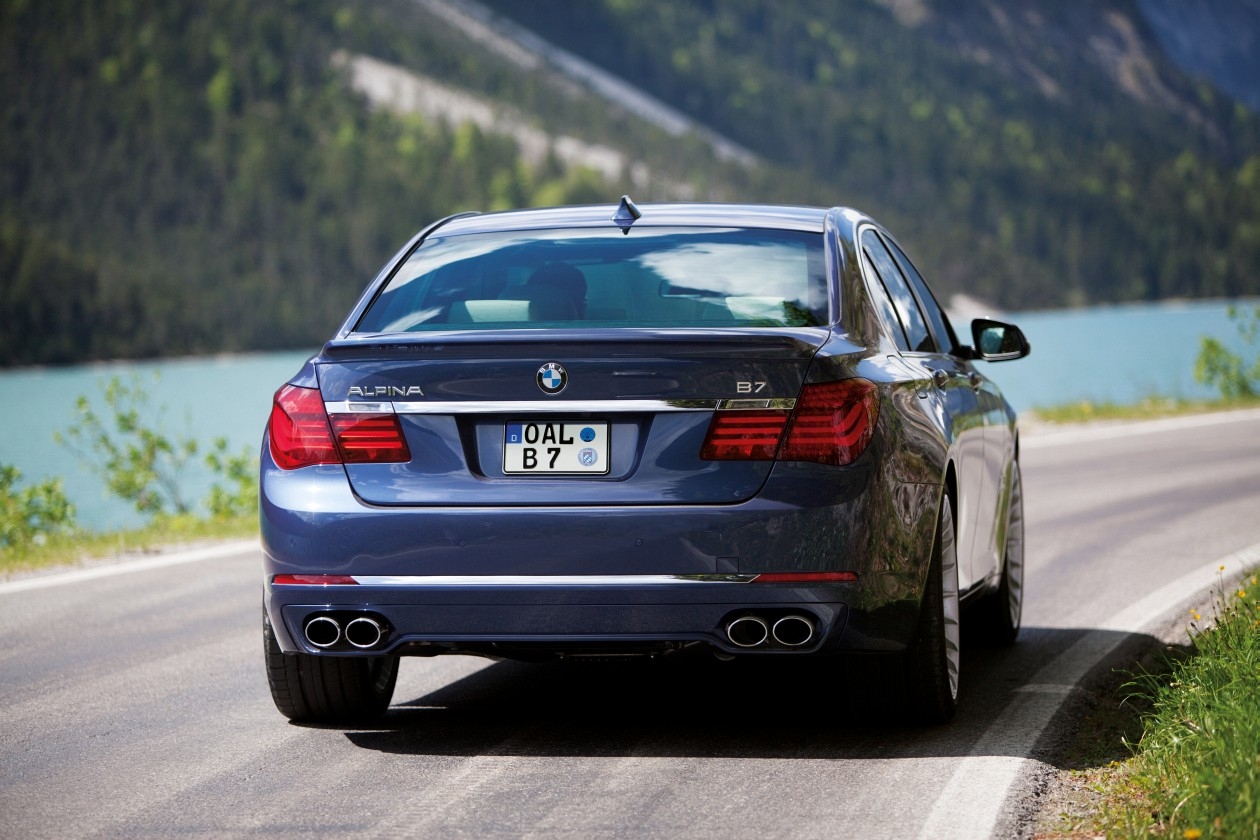 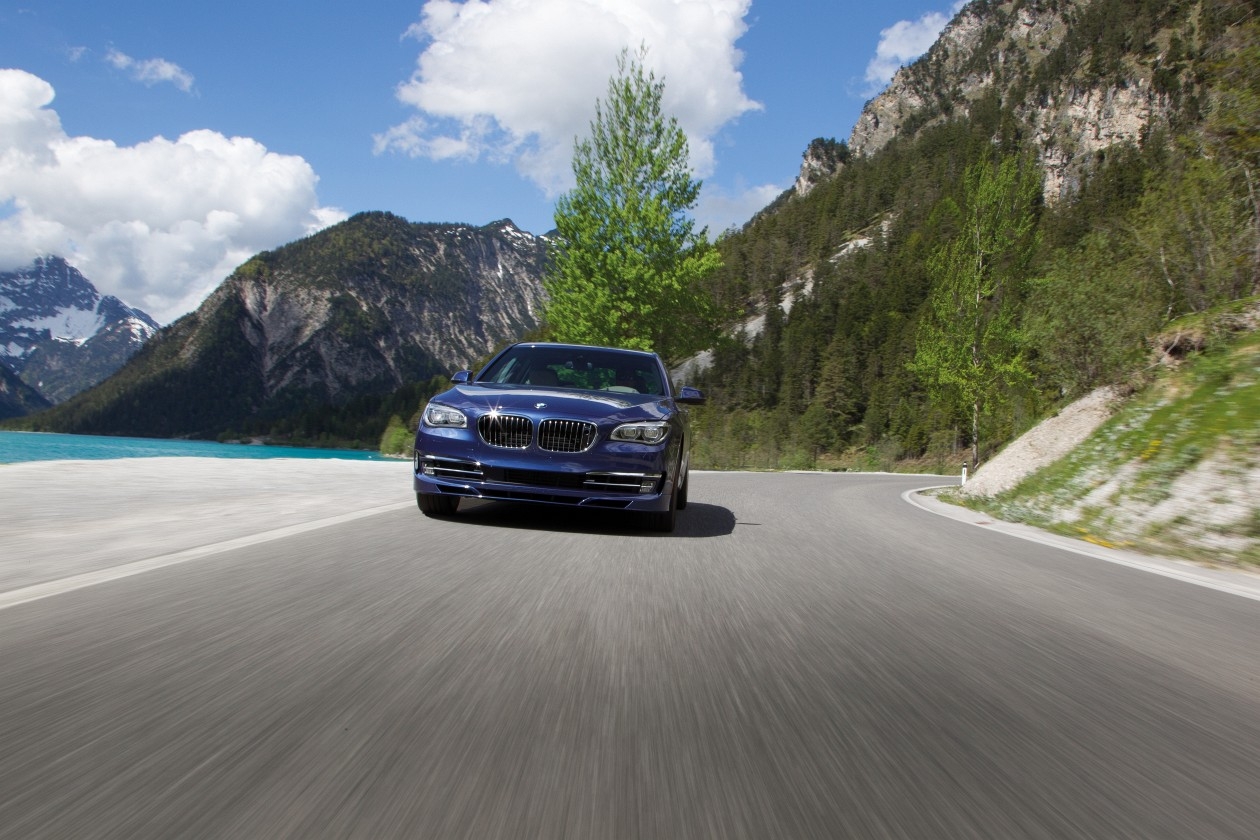 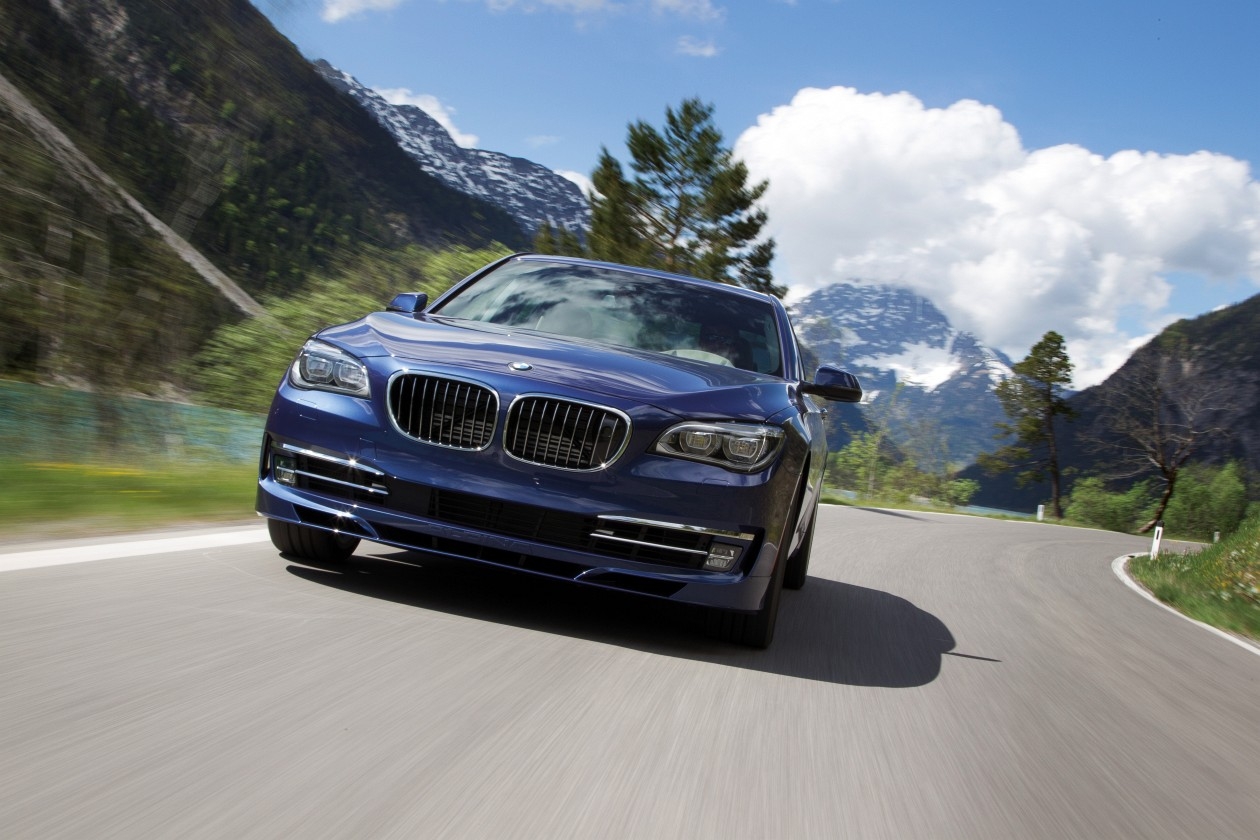