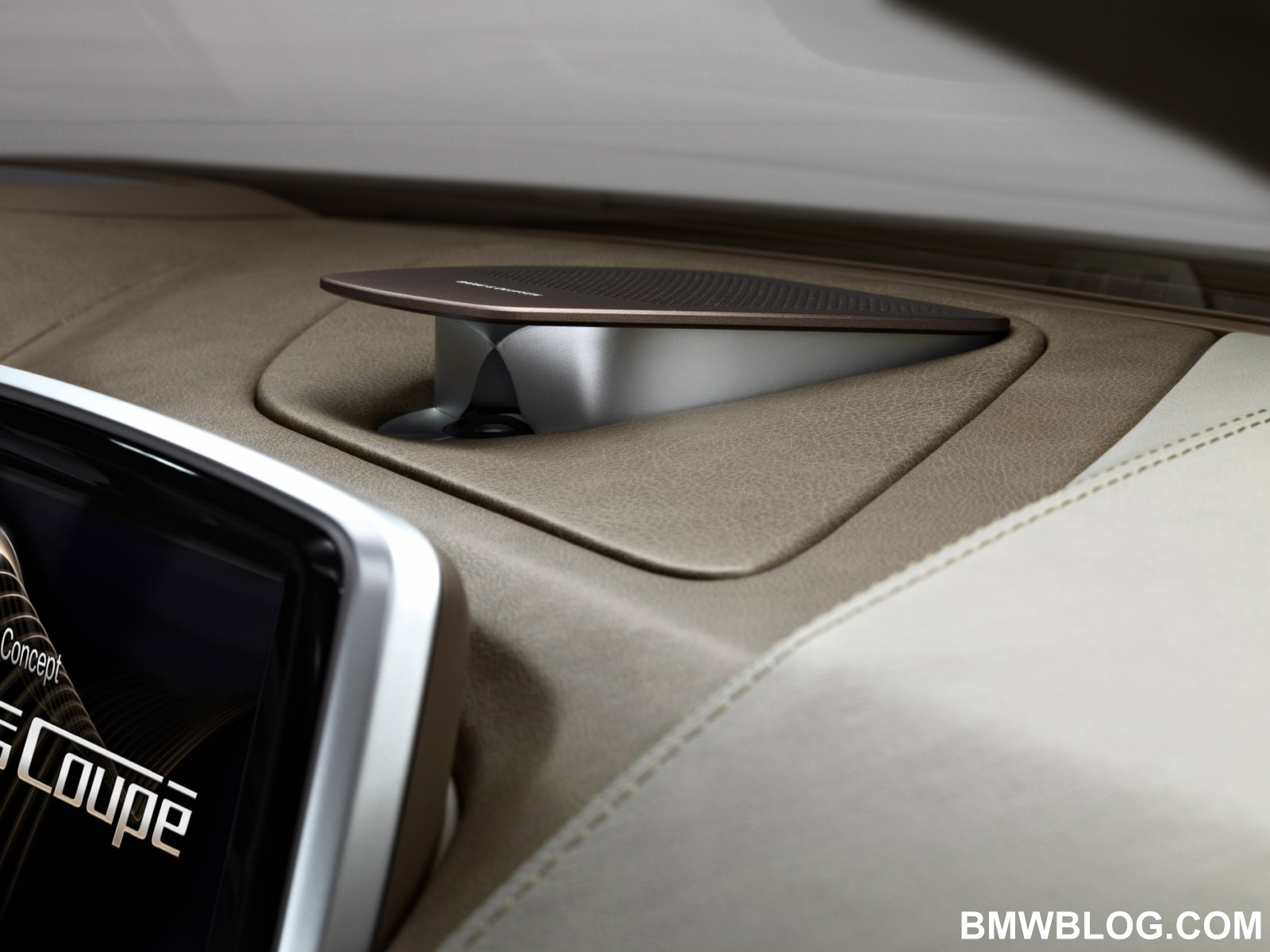 We just learned that starting with production July and August 2012, European customers will have the option to include the BANG & OLUFSEN High-End Surround System in the following models: F01/F02 7 Series LCI, F10 5 Series Sedan, F11 5 Series Touring and F07 5 Series GT. Currently BMW offers the optional high-end system in the F12 and F13 6 Series Coupe/Convertible, and 6 Series Gran Coupe.

The audio system designed by the Danish audio gurus at Bang & Olufsen debuted last year in the new 6 Series Coupe. The hi-fi system that was developed specially for this concept model and sets new standards for in-car listening enjoyment. It is specially matched to the interior acoustics of this 2+2-seater, and according to the press release, the “superior audio experience comes courtesy of extra-high-quality system components – plus innovative sound control technology never before featured in a car hi-fi system.”. 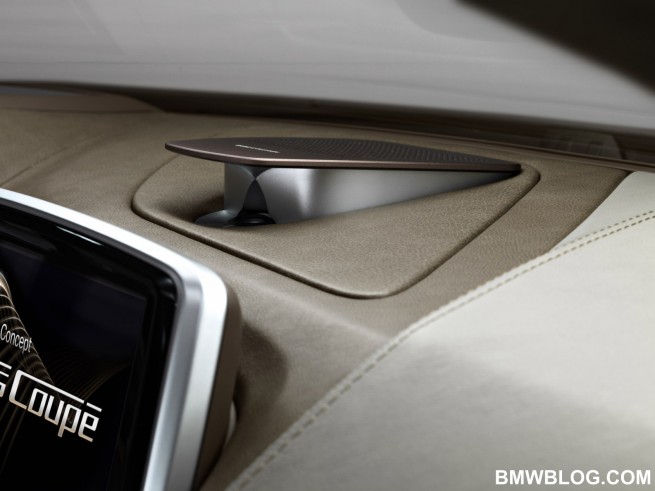 Here is a description of the system:

“This is a fully active system, which means the two bass speakers, seven mid-range speakers and seven tweeters all have individual amplifiers. The electrical signals are converted into precisely defined sound waves using neodymium magnet drives which combine very high performance with low weight, making them the ideal solution for a car hi-fi system. The mid-range speakers also feature extremely stiff yet extremely lightweight Hexacone diaphragms. The exceptional sound quality is due not only to vehicle-specific placement of high-quality speakers in the interior but also to innovative amplifier technology. Digital signal processing allows the signals to each speaker to be individually controlled. This technology compensates for any sound reflections inside the vehicle by means of appropriate signal modifications.”