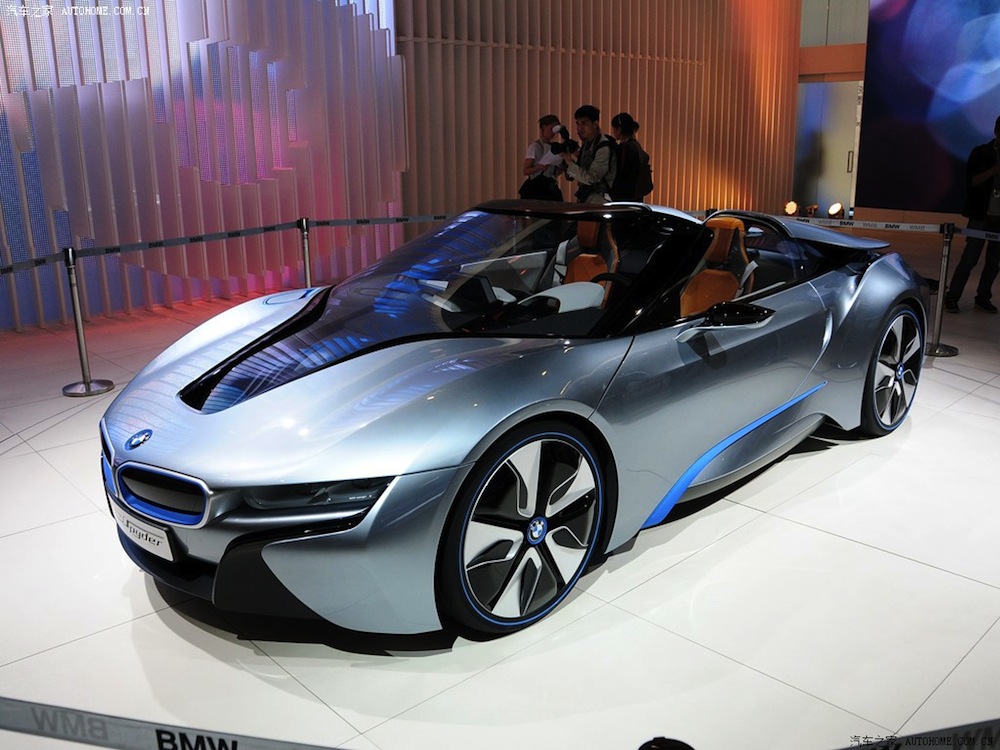 At the 2012 Beijing Auto Show, BMW introduces the i8 Spyder Concept, 3 Series Li, 6 Series Gran Coupe and M6 Coupe. Labeled as BMW eDrive, the i8 Sypder comprises the components of the electric drivetrain: the electric motor developed in-house by BMW, the lithium-ion battery, and finally the intelligent motor management system.

This technology ensures that electromobility with BMW eDrive offers a unique experience. This is because the full torque of the electric motor is available from a standing start and the acceleration unfolds continuously in thoroughbred electric vehicles until the top speed is attained. 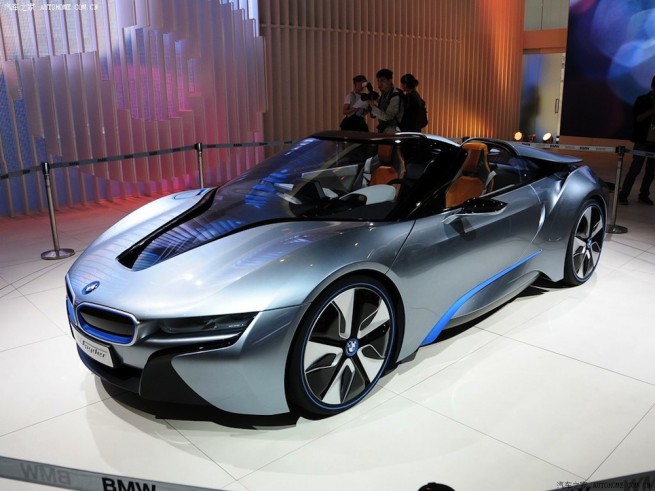 The Spyder Concept is a 2 seater, open top variant with the same architecture but with a lot more curb appeal. Among the most eye-catching features of the BMW i8 Concept Spyder are the upward-swivelling, windowless doors.

Another debut at the Chinese motor show was the new 3 Series Long Wheelbase. Geared towards the fast-growing Chinese market, the 3 Series Li will be available by the end of this year and will compete with similar offerings from the Audi.

he F30 3er Li will be manufactured in China and the extended platform will be the same one used for the upcoming BMW 3 Series Gran Turismo.

Chinese customers can choose from the BMW 335Li, the BMW 328Li, or the BMW 320Li, each fitted with a powerful and efficient engine featuring BMW TwinPower Turbo Technology.

Here is a video showing the two vehicles at the BMW booth in Beijing.