BMWBLOG is heading to Vegas for 2012 MFest

Home » Interesting » BMWBLOG is heading to Vegas for 2012 MFest 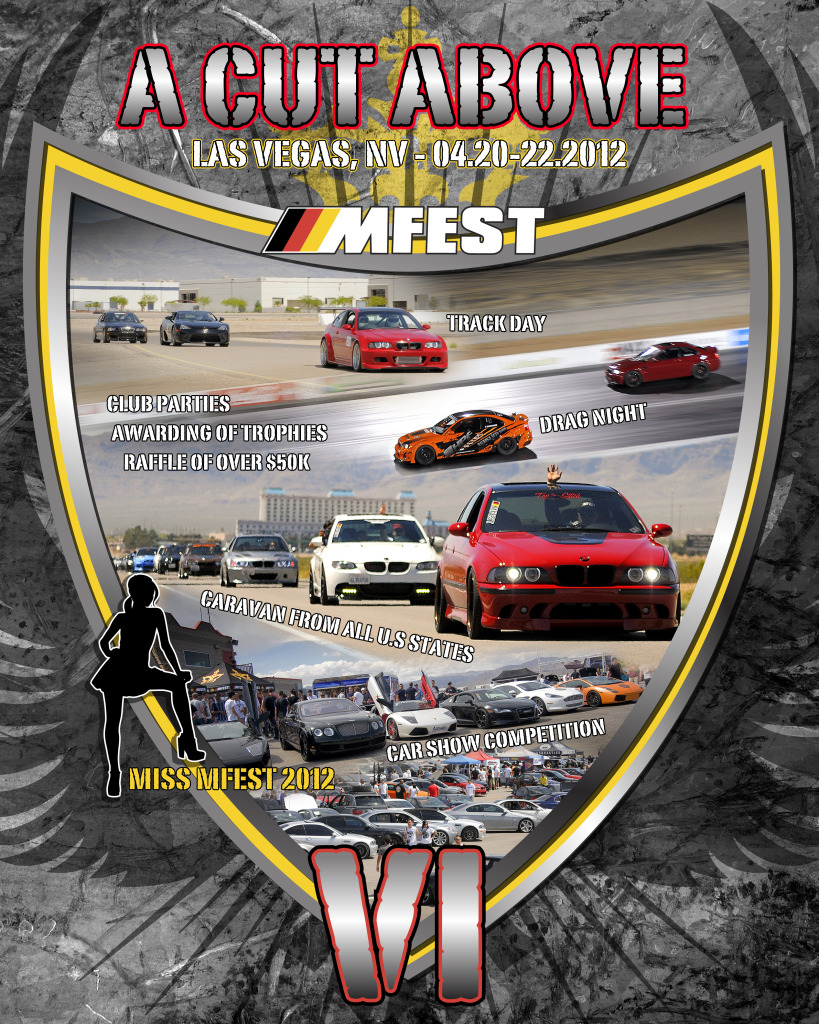 BMWBLOG is heading to Las Vegas for the annual MFest. The M special event is organized by MFestForum.com and gathers BMW fans from across the country. Over the weekend, thousands of M cars, in standard form or tuned up, will show up to not only entertain the guests, but also to compete for the best M car.

Chris Nguit, the founder of Mfest, says the event is “redefining the enthusiast and the community through camaraderie.”  The MFest kicks off Friday morning a large caravan of M cars leaving from Los Angeles to Vegas. The goal is to break the Guinness Book of World Record which they unofficially currently hold with 245 BMWs in a caravan.

Over 1000 hotel rooms were booked at the Palazzo, Venetian and Trump Towers. 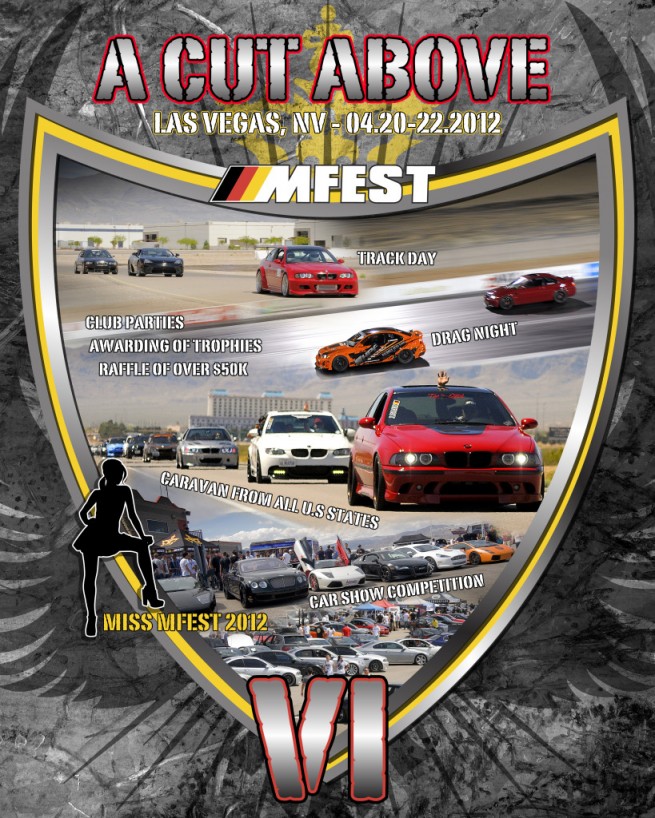 Friday night the guests will head to a  drag event at Las Vegas MotorSpeedway. On  Saturday, the car show starts in the morning  and later a full race track event.

For full details on the event and schedule, see the PDF file attached.
BMWBLOG will report live from the event and will bring our own M-like vehicle: BMW 650i Coupe with M Sport Package. Feel free to stop by and say hi. See you all there!
Facebook Twitter Email