Before 2000, the BMW brand had no presence in sport-ute land. Then BMW introduced their game changing, all new, X5 “Sports Activity Vehicle.” Unlike most other truck based SUVʼs at the time, the X5 was based on a 5 series car chassis. The remarkable thing about BMWʼs X5 was not only did it provide all the things you expect in a SUV, it added something new – driving feel. The X5 also had the patent Ultimate Driving Machine driving feel right down to the perfectly weighted steering. Plus, the interior looked and felt like a quality BMW sedan, not a truck.

The first generation of the X5, the E53, was produced for model years 2000-2006. For the US, it came with either an in-line 3.0 six-cylinder or a 4.4 V8. BMW even had a manual transmission option, though this was only available in the 3.0 and the first gear was so low, you had to shift as soon as the vehicle started rolling. The E53 X5 was a huge sales success for BMW, spawned virtually a whole new automotive segment and sold around 600,000 world wide. 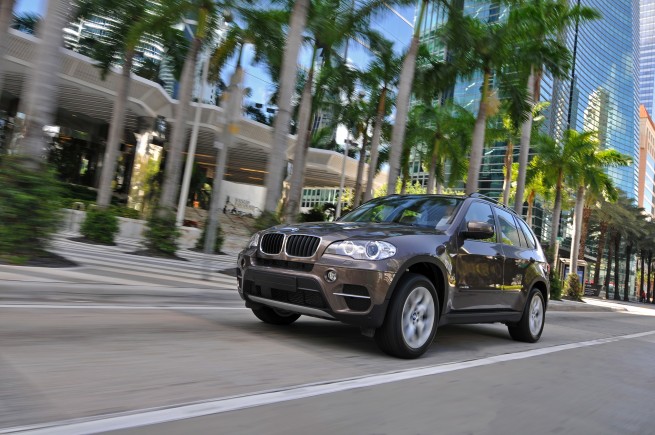 For 2007 BMW introduced their second generation X5, the E70. The X5 grew in size and weight, though some how looked sleeker. Car and Driver deftly described the new 07 X5 as, “Bigger, heavier, and lighter on its feet.” The 260 hp 3.0 version seemed somewhat under powered having to hustle the 5000lbs curb weight around, but the 350 hp 4.8 though was perfect! BMW added optional third row seating to accommodate up to seven. The luxury and quality of the interior went up as well. BMW added helpful electronic features like iDrive, and heads up display for nav.

For 2011 the X5 was thoroughly updated in BMWʼs patented mid-cycle refresh. This was no minor refresh because it included over 4,000 new parts and two new motors! The V8 X5ʻs horsepower went from 350hp to 400hp, and the 6 cylinder went from 260hp to 300hp with both motors now turbocharged. No longer did the base X5 seem under powered. BMW upgraded the electronics too, giving the X5 a new iDrive system and they borrowed active cruise control from the 7 series. BMW sourced the ZF eight speed transmissions for both X5 xDrive35i and X5 xDrive50i. The diesel retained itʼs 6 speed auto.

I was fortunate to attend the 2011 X5 international media launch in Miami and made a video for Roundel, BMW Car Club of Americaʼs magazine. They however didnʼt really have a digital media presence at the time and had no use for it, so I threw the video up on Youtube.

All X5s have been produced at BMWʼs Spartanburg, SC plant. On June 8, 2010, BMW manufactured their 1 millionth X5, and theyʼve been producing over 10,000 a month since. For 2012 there were not that many changes to the X5 short of some option packages detailed below. Look for the next generation X5, the F15, to debut for 2014.

The 2012 model Year for the BMW X5 xDrive35i and xDrive50i models began with April 2011 production. At that time, the following changes took place: 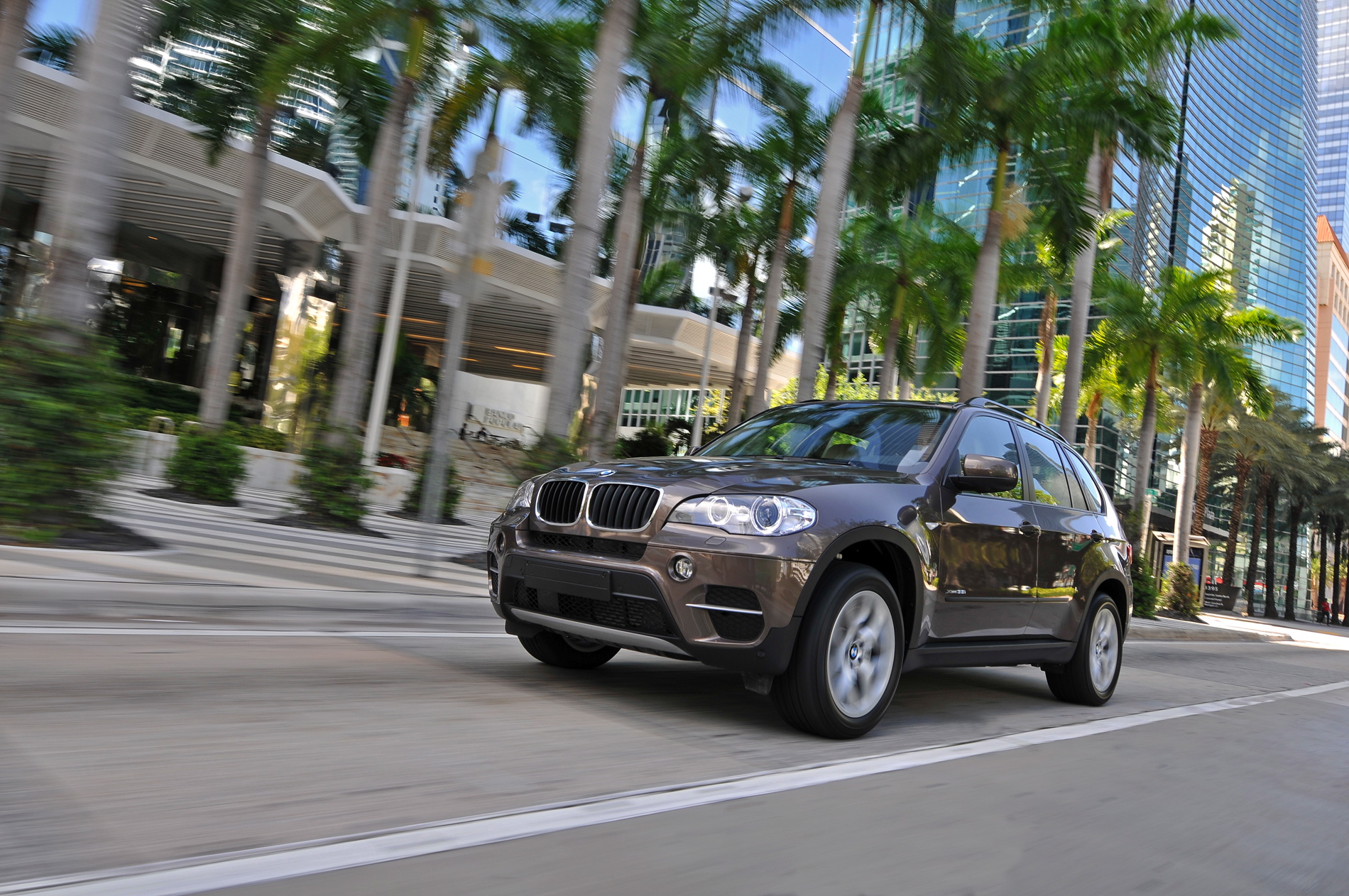 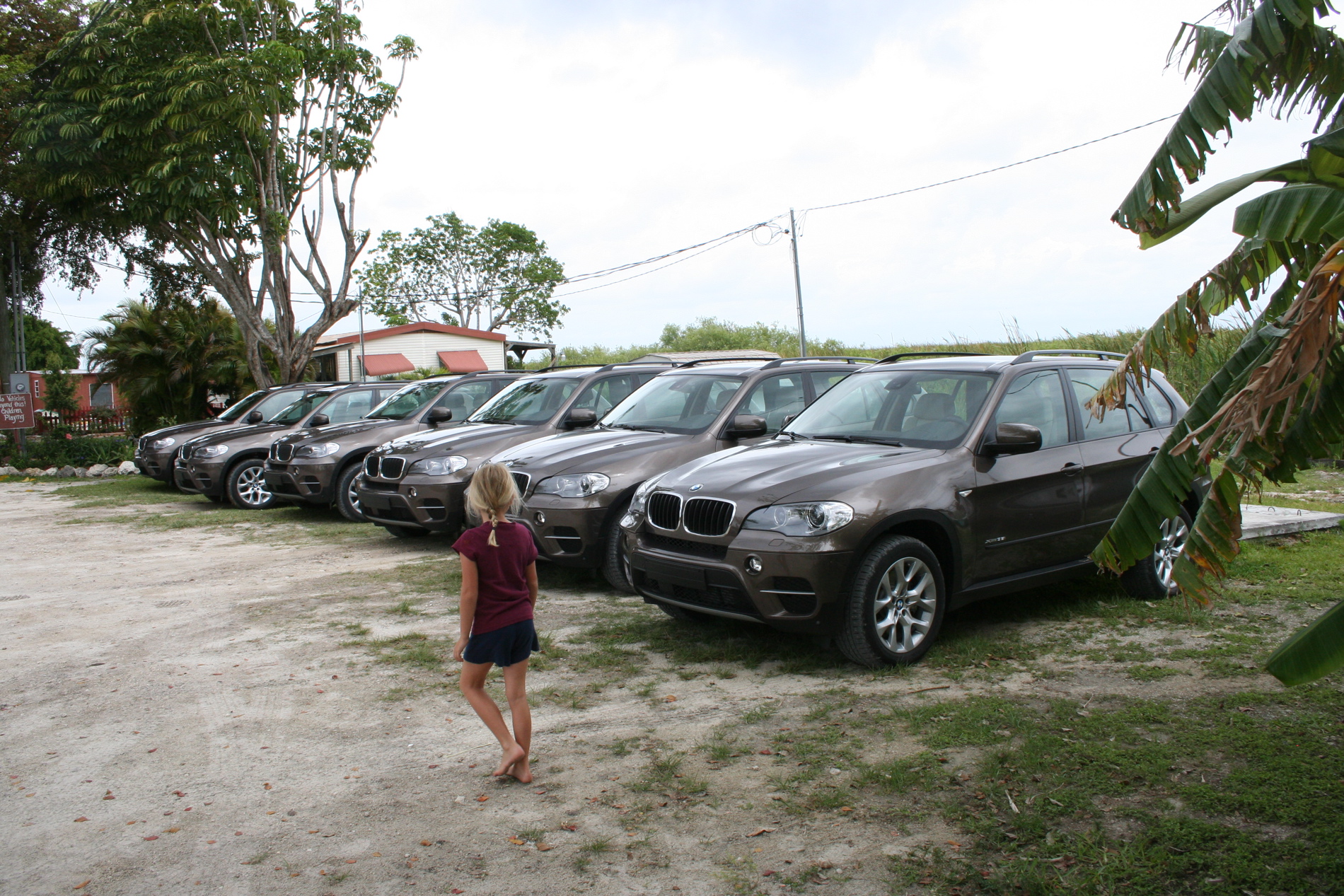 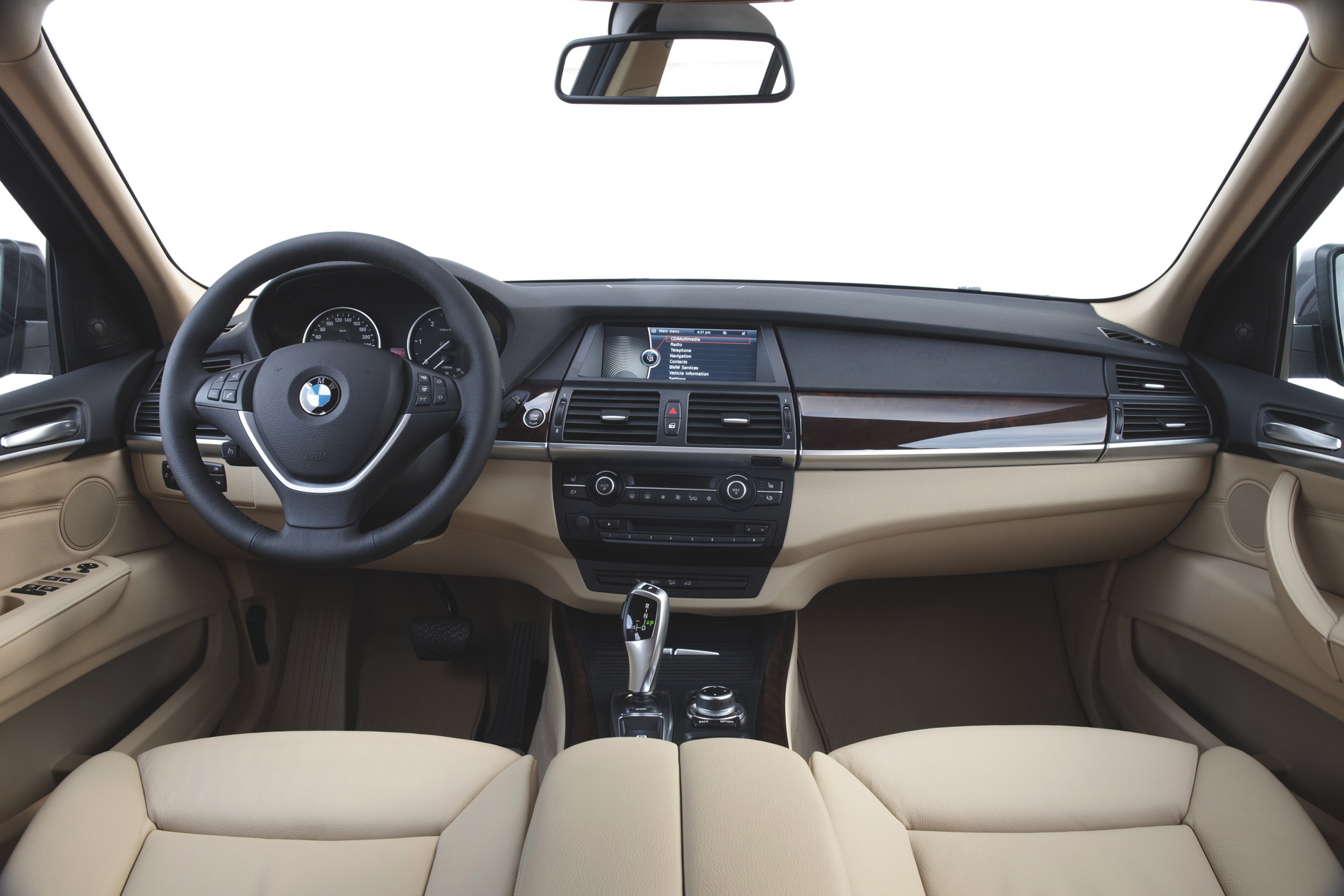 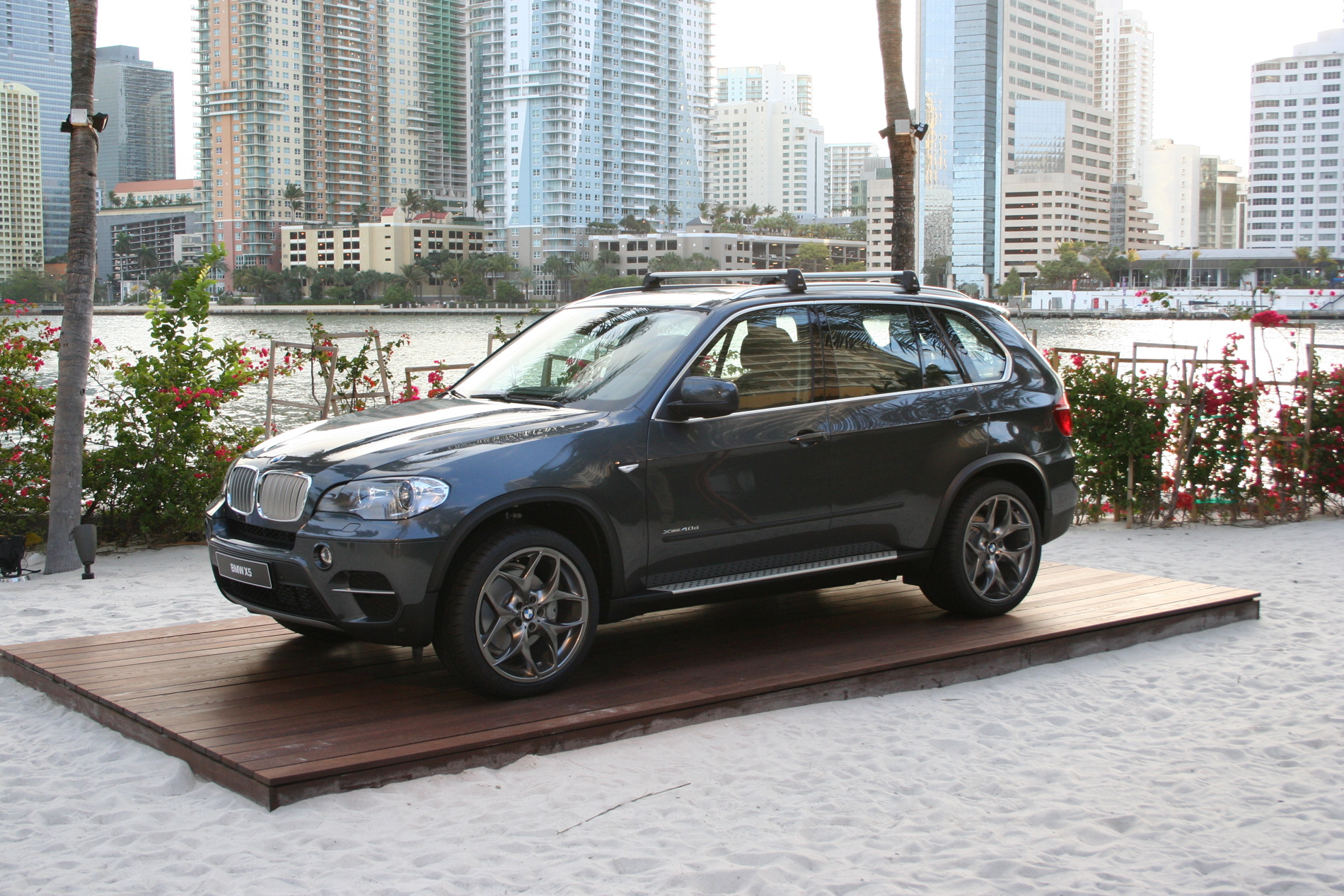 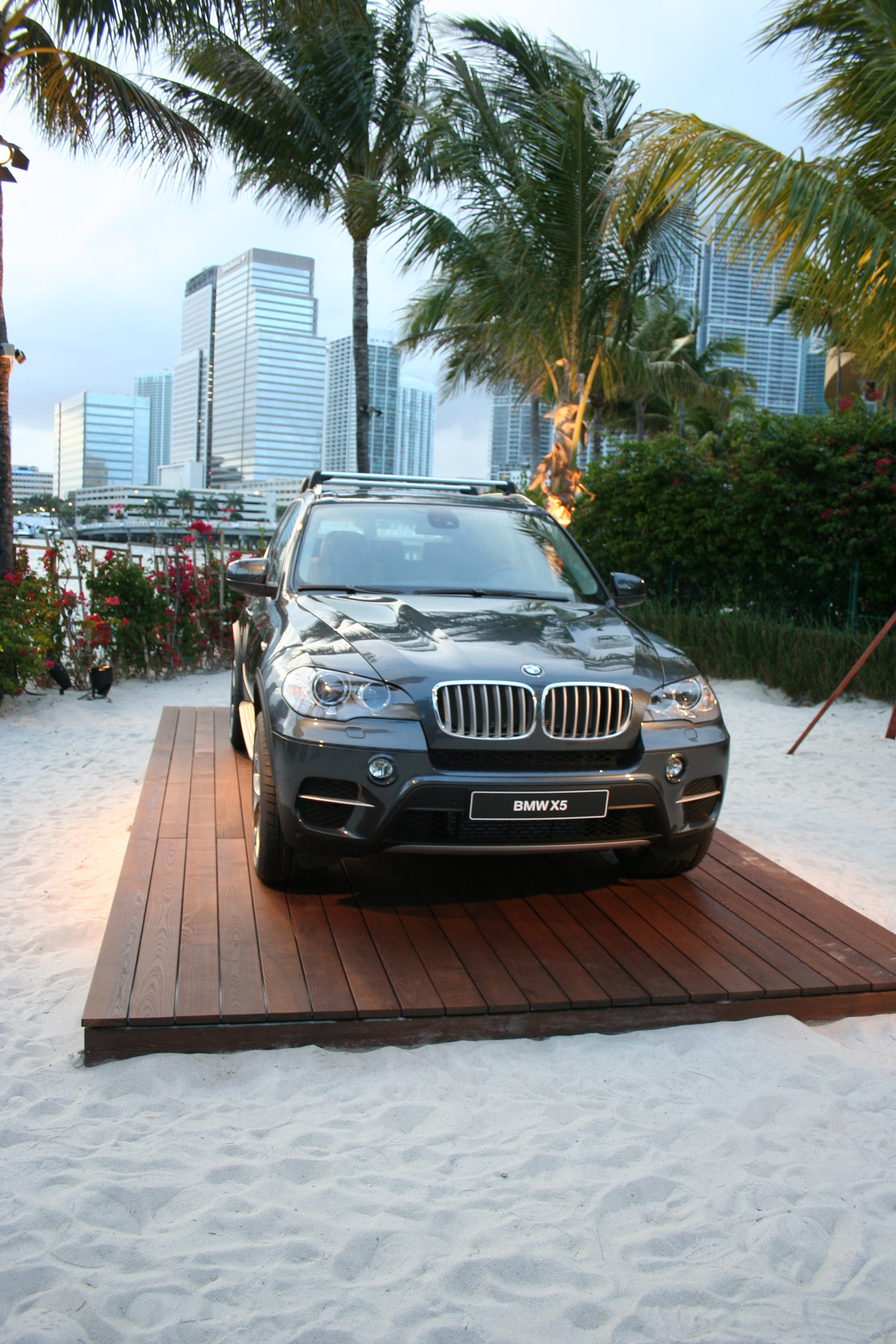 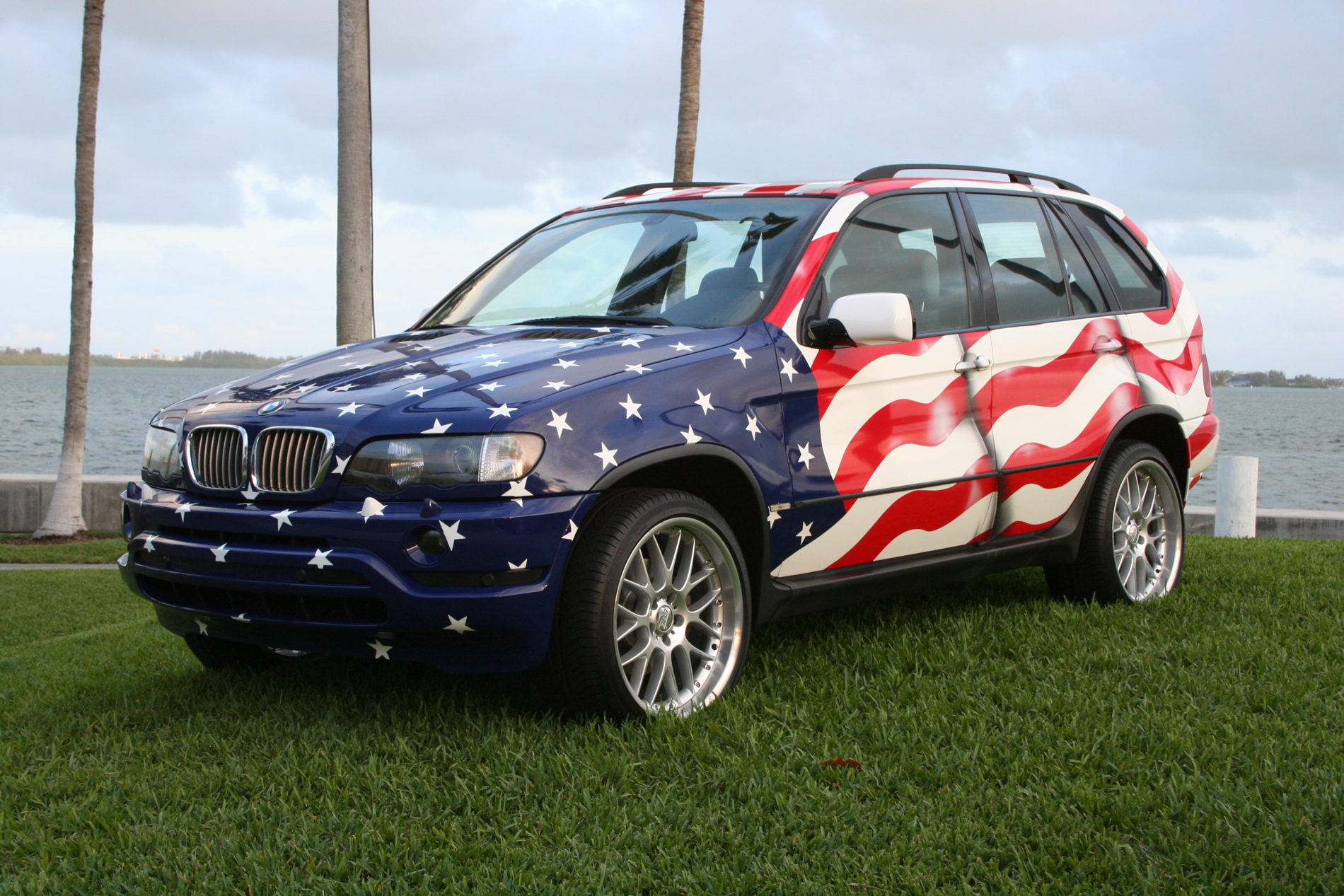