Preview: AC Schnitzer ACS5 based on M5 with 620 hp

Through its social media channels, AC Schnitzer offers a glance at the upcoming, BMW M5-based, ACS 5 that will produce 620 horsepower. The super potent model will be introduced at the next week’s Geneva Motor Show and it is being advertised a successor of the current ACS5 Sport based on the BMW 550i. 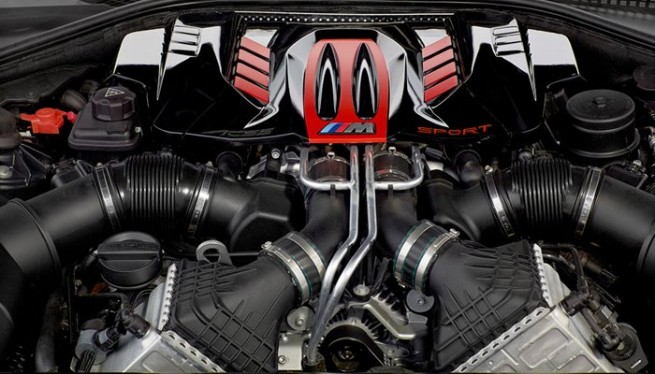 Stay tuned next week for exclusive photos from Geneva!