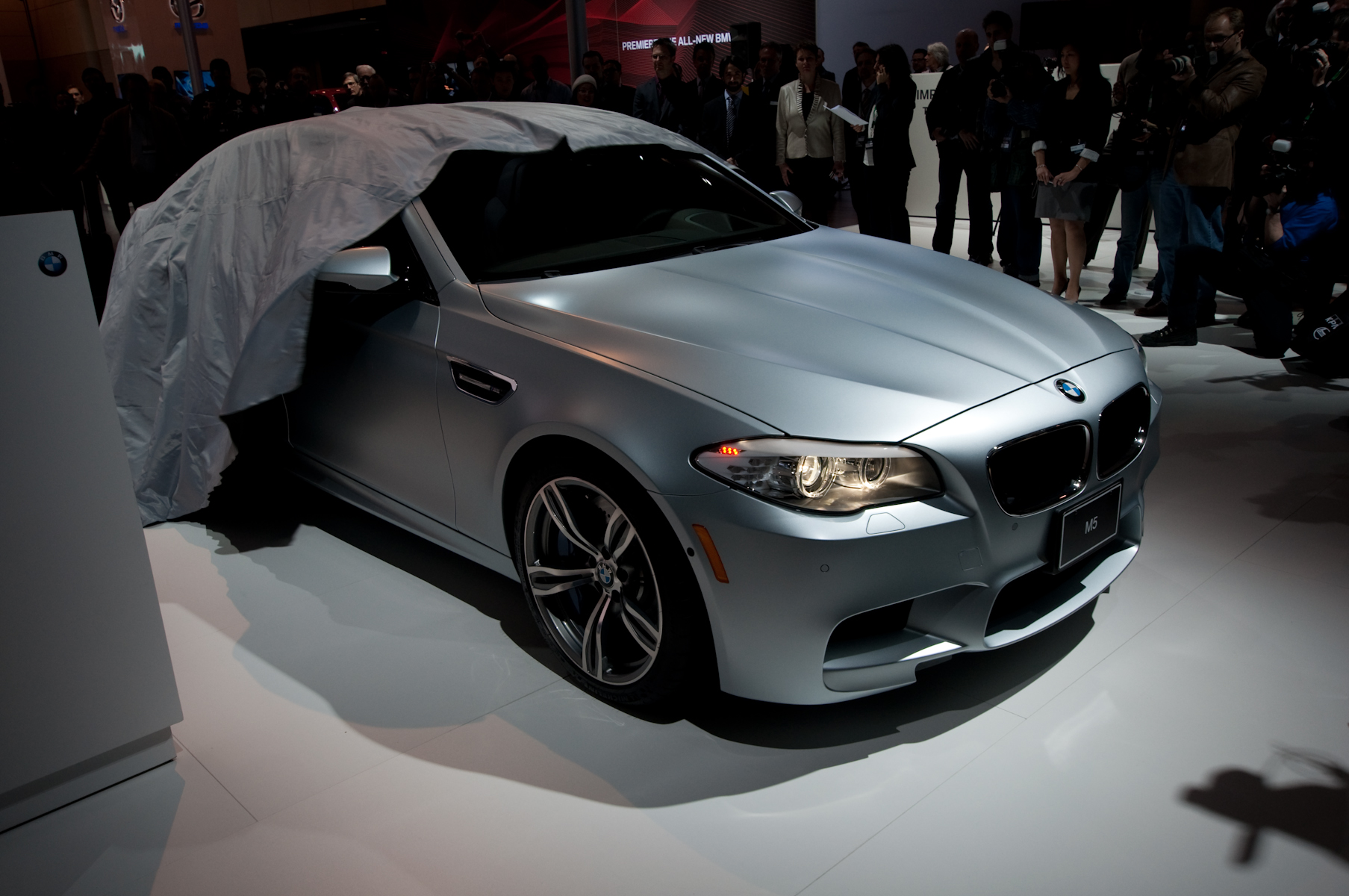 It’s suddenly feeling a little warmer here in Toronto. Could be my proximity to the hottest car BMW has released in several years. BMW’s new M5 is here in Toronto making an appearance at the Canadian International Auto show, and we’ve got the photos to prove it – and make you drool. The matt finish silver paint shows its aggressive lines well, and we already know exactly what the car can do when provoked. See here, here and here if you have a short memory or are new to the site.

After refreshing your memory of the specs and performance, get on the edge of your seat for our upcoming video interview with Axel Berkermann, head of M Sales and Marketing, North and South America. Okay, it won’t be quite that exciting… but it is an interesting interview. 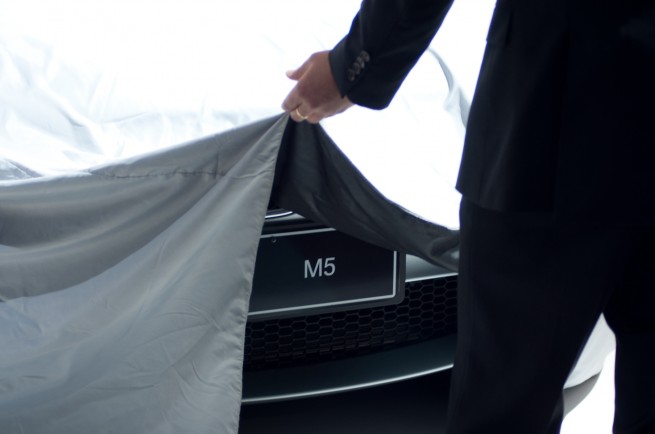 The M5 is expected to arrive in Canadian showrooms later this Spring. Expect to see a few artfully decorating local roads by early to mid summer. Expect to spend a lot of time staring at its rear end on the race track – if you enjoy that kind of thing.

We can’t wait to spend a week with the M5 in Canada. 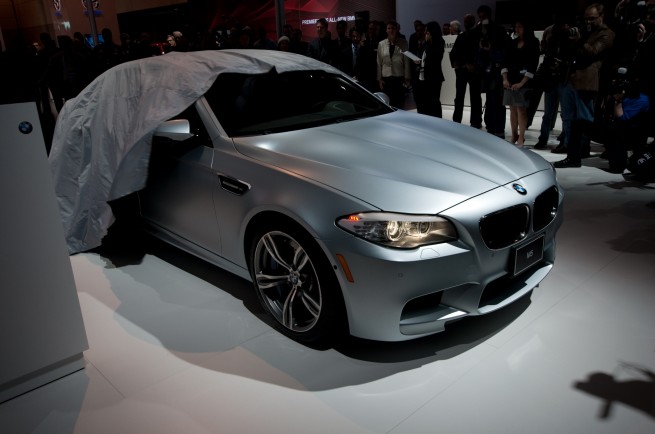