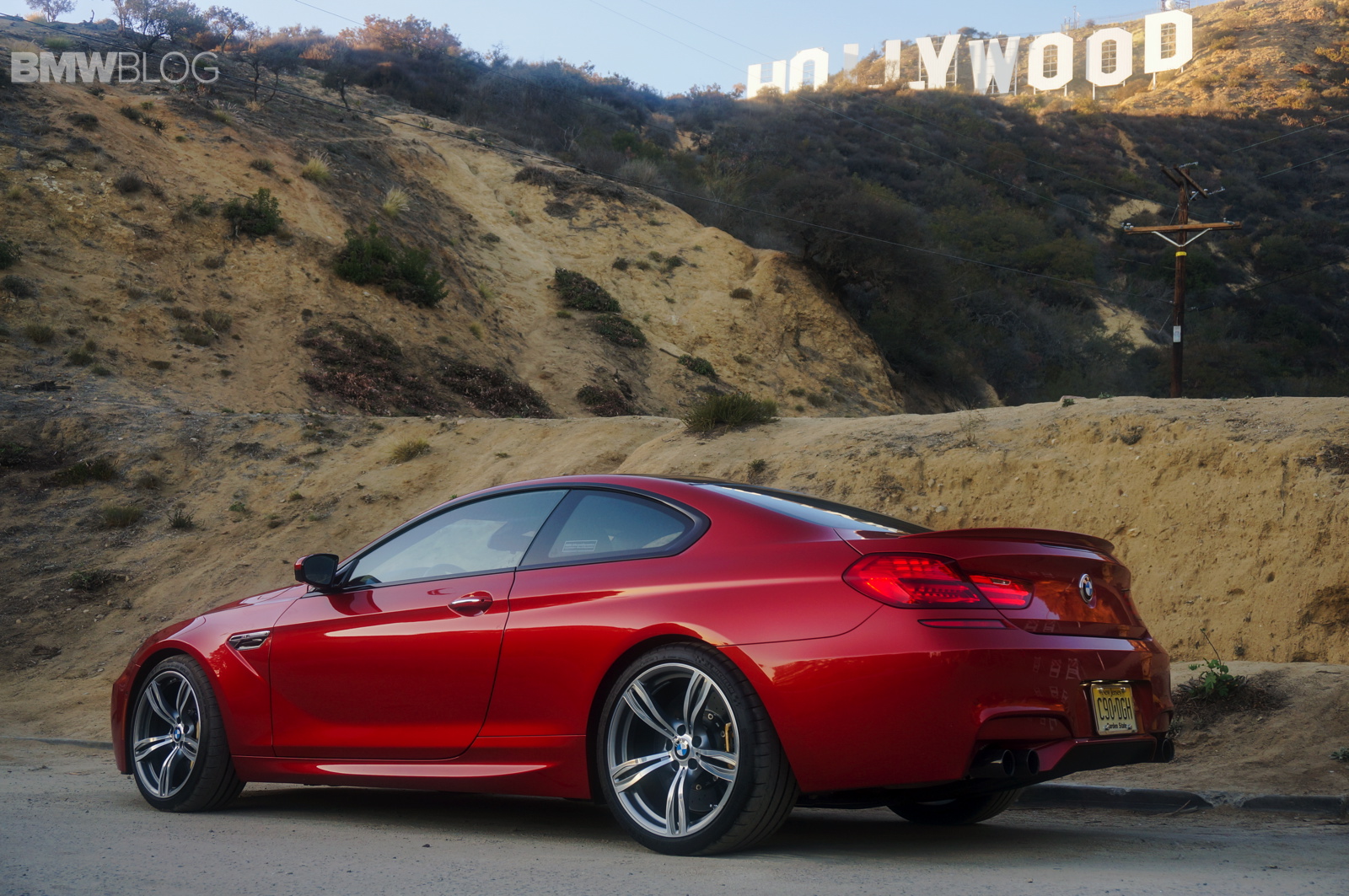 BMWBLOG has just learned that the new BMW M6 will make its official debut next month, followed by a public unveiling at the Geneva Motor Show in March.

We have also learned that the new M6 will make us of a 7-speed M DCT transmission (no word on manuals yet) and will run from 0 to 100 km/h (62mph) in just 4.2 seconds. With the M Launch Control feature, we expect the high-end M model to get under 4 seconds.

Our sources say the car sports a very aggressive front fascia that is even more prominent in colors like Melbourne Red.

We continue to believe that the M6 Coupe and Convertible will be powered by the same powerplant as the F10 M5 which goes on sale this summer, producing 560 horsepower and 501 lb-ft of torque ( 680 Nm) at 1500 rpm. The M6’s rear-drive chassis has been tuned extensively at the Nürburgring and it has the dynamic proficiency to cope with prodigious power outputs.

The super-sporty M6 will feature carbon fiber roof and body panels that will help with weight savings. A carbon-ceramic brake system and lightweight ally wheels are also part of the package.