Opposite Lock: Time for Winter Rubber 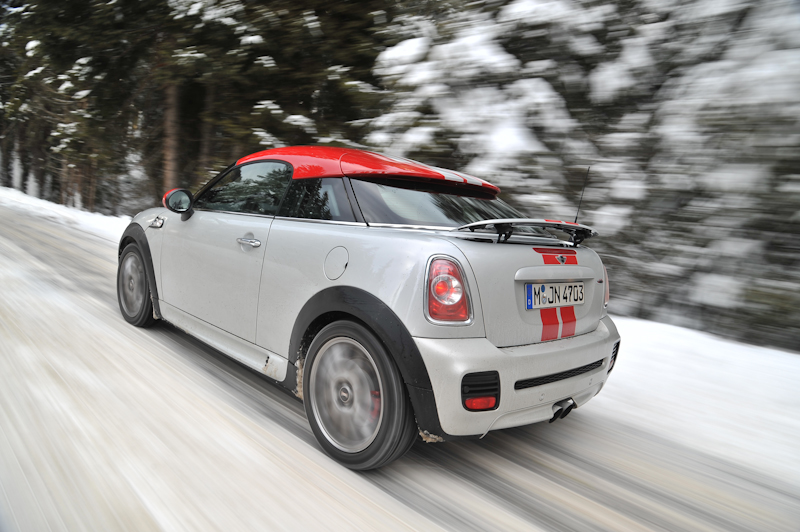 It’s been some time since we’ve talked winter tires – three seasons to be exact. For those of us living in the Northern hemisphere, snow and ice have given us the gift – or curse – of slippery roads.

I say gift because slippery roads can be fun-filled treasures covered in solid water. If you have a wild side that loves to explore the performance of your car, then you likely look forward to a good snow fall. In fact, you may even hope for it, checking the weather periodically to see if the sky’s ultimate gift to winter roads is on its way.

A slippery road surface decreases the traction coefficient such that you can reach the limits of grip at much slower (and safer) speeds. If you’ve ever wanted to learn how to drift, or control understeer, no better venue could be had than a snow covered road or parking lot. It’s the perfect time to learn performance driving, this blustery time of the year. 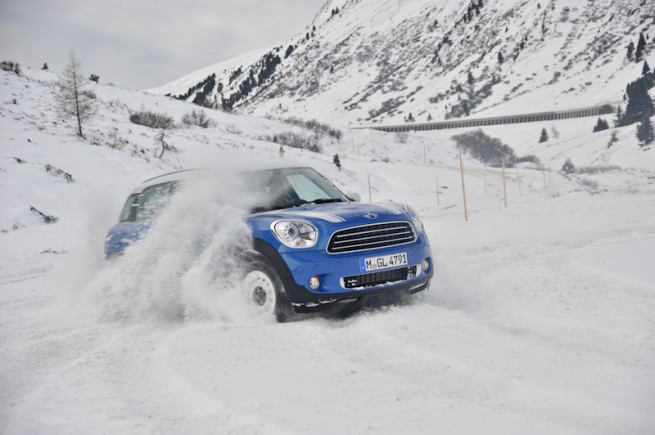 Being the procrastinating sort that I am, I’ve still got the Yokohama Advan Neova AD08’s firmly wrapped to my car. These, after countless track days and months of on-road driving, are looking somewhat worn. Summer performance tires should never be driven in the cold, much less over snow or ice. There is simply, no grip. Worse yet, on the phone with Yokohama, a chemist told me that my tires will actually shatter if I hit a bump well below 0′ Celsius. The nano technology engineered into these tires for wicked high-temperature grip means that at low temperatures, they will literally solidify as water turns into ice, and shatter, forever destroyed. That sounds so cool I almost want to try it – minus the expensive price tag that experiment would carry.

And so, for a second year I am prisoner to the cold, only able to drive my car when it’s warm enough not to shatter my tires. I need to sneak down to Southern Ontario where my Blizzak LM-25s are stored, carefully orchestrating my schedule with the weather forecast. Once they’re mounted, the winter is mine to enjoy. I should probably get on that, as the Detroit Auto Show, better know as the NAIAS is soon to be underway, and on January 9th, I’ll be there reporting live. I’ve never been to a Detroit Auto Show where it didn’t snow – and I’ve been going since I was a toddler. 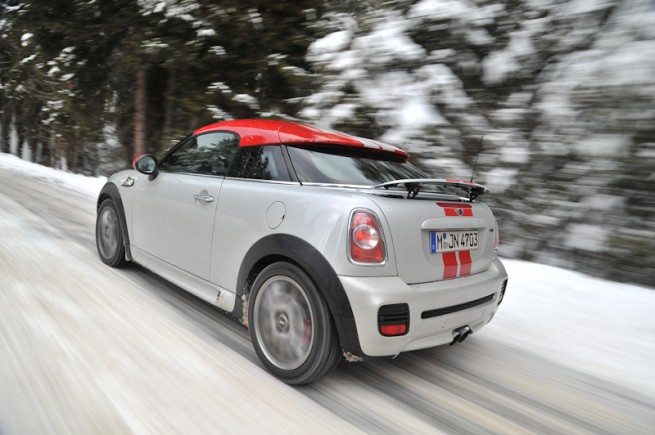 It’s probably a good time to re-visit a tech article I wrote on the merits of winter tires two winters ago. Click here to give it a read. In short, it develops the argument that winter tires are critically important to winter driving and are, in fact, likely to save you money.

BMWBLOG would like to wish you a New Year full of winter driving bliss!

17 responses to “Opposite Lock: Time for Winter Rubber”