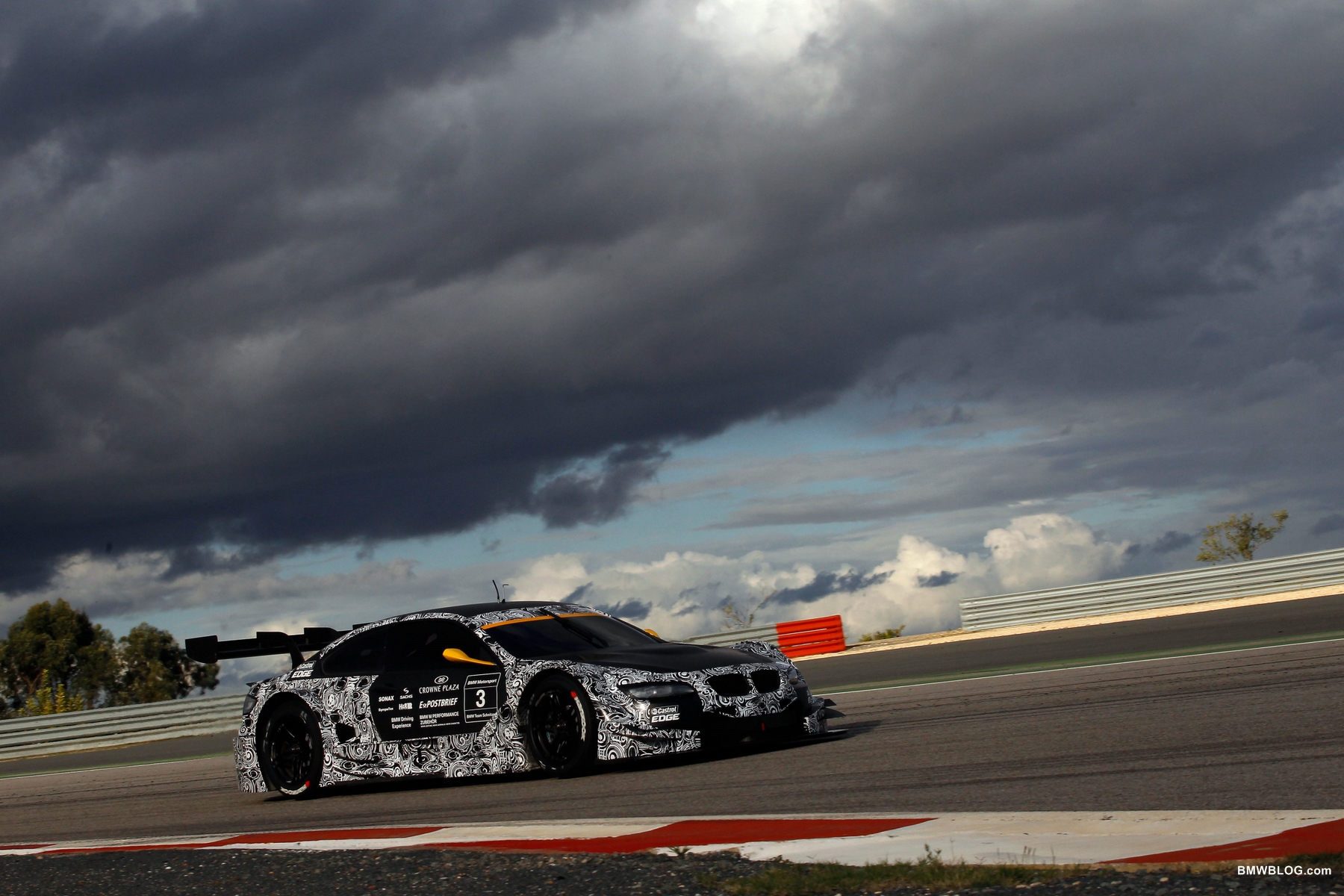 Munich/Monteblanco, 17th November 2011. BMW Motorsport has completed a further three days of testing in preparation for the 2012 season. The test in Monteblanco, in southern Spain, proved far more testing for the team than anyone could have imagined. Many team members struggled with an acute gastro-intestinal disease.

Among those affected were future BMW works driver Bruno Spengler (CA). Spengler, who was released by current employer Mercedes for the BMW Motorsport test, was forced to rest on day two and was only able to drive on two days, rather than the scheduled three. BMW would like to thank the Mercedes-Benz team, who made its team doctor available, for its rapid and extremely supportive assistance.

“It was obviously unfortunate that some of our team members and drivers, me included, had to contend with health issues. I hope they get well soon, and would like to take this opportunity to thank Mercedes-Benz for its help. That shows once again how close the DTM family is,” said BMW Motorsport Director Jens Marquardt. 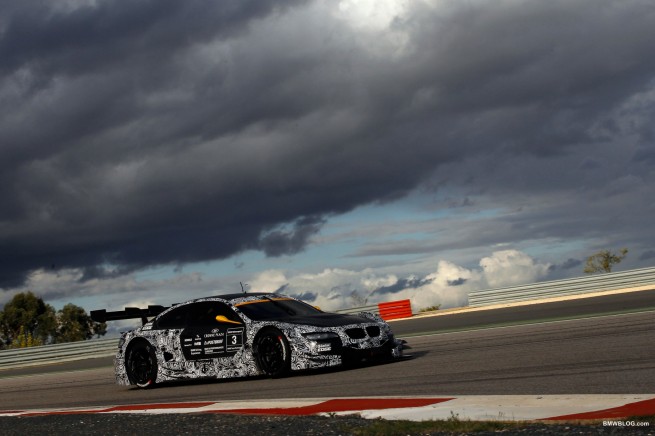 “Nevertheless, we were able to complete another extensive programme of tests and make further progress in some areas of the development of our BMW M3 DTM. It was also very exciting to watch Bruno’s first laps in his future car. In Joey Hand we had another driver who was sitting in our DTM car for the first time. It was interesting to get his feedback. We will now return to Munich to continue our preparations ahead of the next test sessions.”

Despite the illnesses, the three teams – BMW Team Schnitzer, BMW Team RBM and BMW Team RMG – were still able to carry out the majority of their test programmes. This included working on the aerodynamics and chassis settings. The teams also tested wet-weather tyres for the supplier Hankook on an artificially dampened circuit. Spengler, BMW works drivers Augusto Farfus (BR) and Dirk Werner (DE), and Joey Hand (US) alternated in the cockpits of the three BMW M3 DTM cars. For Hand, the reigning American Le Mans Series (ALMS) champion, this was the first test in the BMW M3 DTM. The drivers completed a total of 286 laps on the opening day of the test, 341 laps on day two, and 283 laps on the final day.

Augusto Farfus (BR): “It was a positive test. We had good weather and managed to take more big steps forward. We are exploring different areas of the car and we are continuing to learn it. This allows us to move forward and to learn different aspects. It helps us to prepare well for the next test. I am going home with a positive feeling. For sure, we still need to learn and improve the car. But I think that BMW is heading in the right direction. I am sure that we are going to show up at the first race next year and be spot on.”

Dirk Werner (DE): “It was a very good test for us. We were once again able to cover a lot of kilometres and complete our programme. That is the key at this stage. We have to test as much as possible, and to learn as much as possible. We managed precisely that again here. For me personally, it was nice that I could be here and drive in good conditions. I really enjoyed myself.” 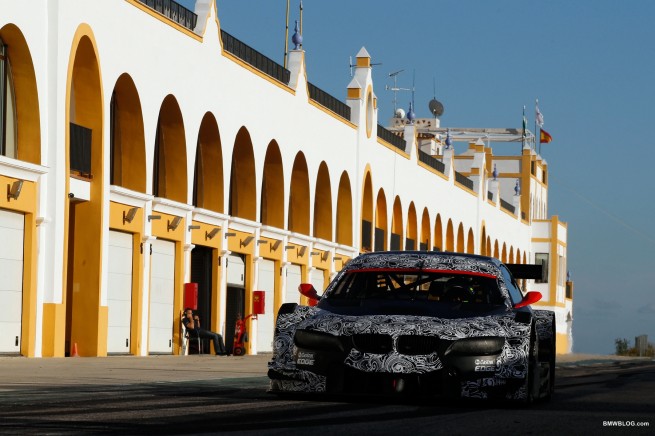 Joey Hand (US): “It was great to get a first taste of the DTM car. It has a lot of downforce and really good carbon brakes. You can really stand on the brakes and it is impossible to lock them. Also because of the downforce, the car is so hooked up in highspeed corners. This is something you need to get used to, but I managed to do so quite quickly. The test went very well and I enjoyed the Monteblanco circuit. It is a fun track. I had a great time with BMW Motorsport here.”

The test in Monteblanco was once again shared with the other manufacturers involved in the DTM. BMW Motorsport will return to southern Spain early next month, when another joint three-day test is scheduled from 6th to 8th December. Andy Priaulx (GB), Augusto Farfus and Bruno Spengler have already been confirmed as regular BMW drivers for the 2012 DTM season. 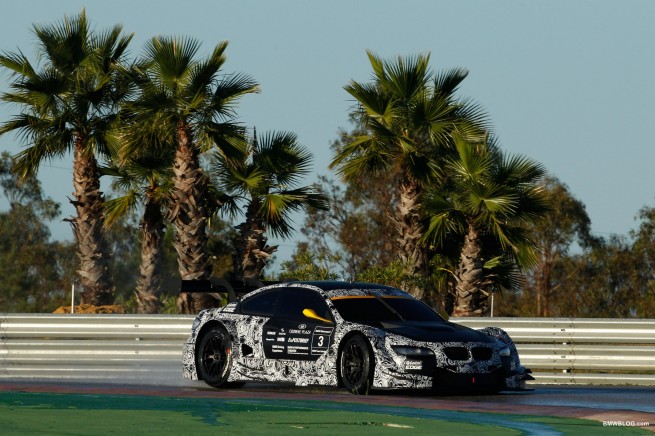