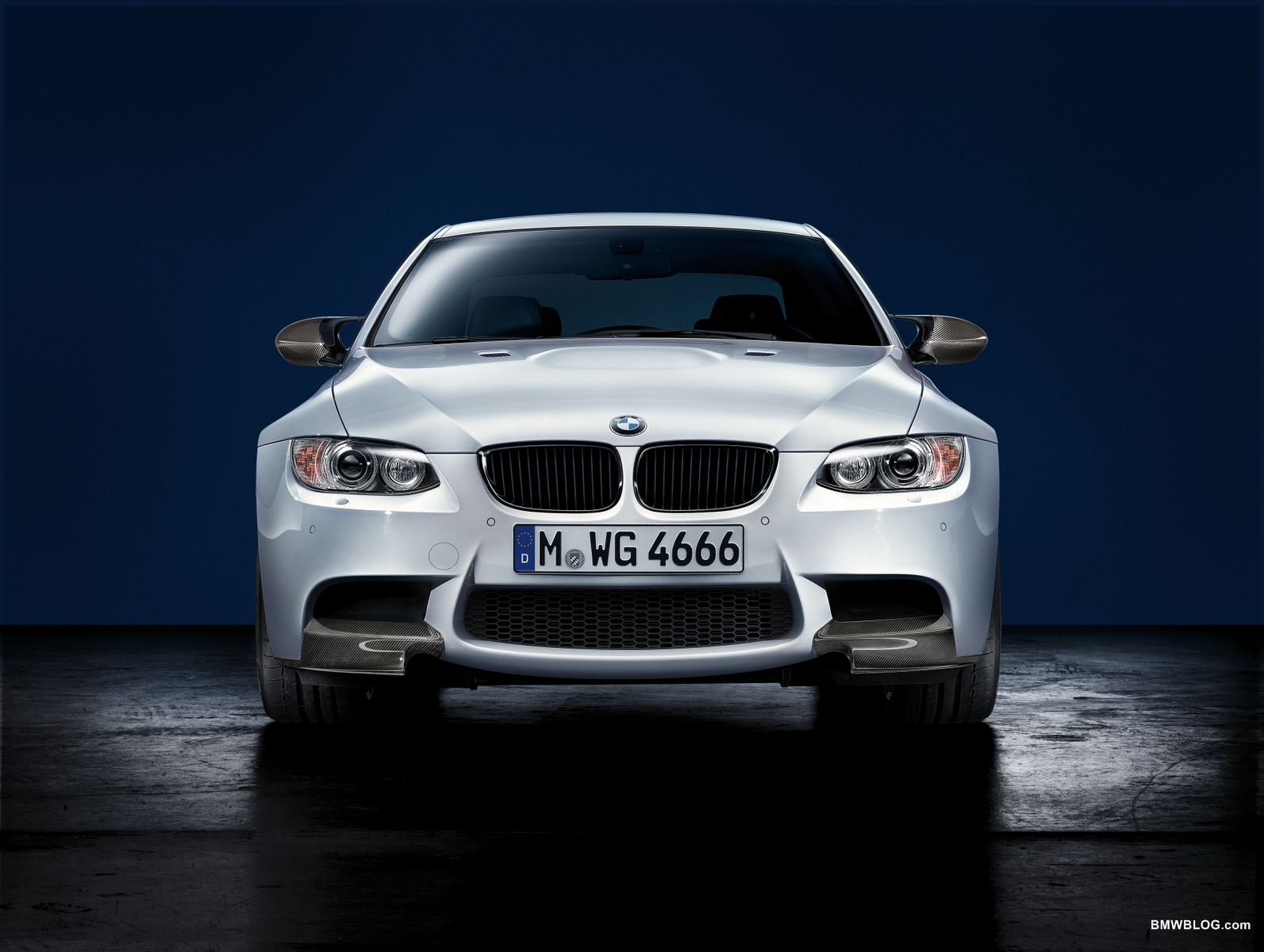 After the exciting SEMA show in Las Vegas, the tuning world is preparing for another major event, this time, on the Old Continent at the Essen Motor Show. The event usually focuses on aftermarket products, but this year, several automakers are making an official presence as well.

BMW M will take part for the first in the event, and while it won’t bring its full M line-up, the company will showcase its line of performance accessories. BMW M will include a variety of factory-tuned and customized models with numerous performance parts including the 1 Series, 3 Series, X5, X6 M3, X5 M and X6 M.

To make things even more exciting for the fans, a driving simulator will be installed allowing everyone to test their driving skills aboard the M3 Coupe. The winner gets a “rookie workout” in a Formula BMW race car. 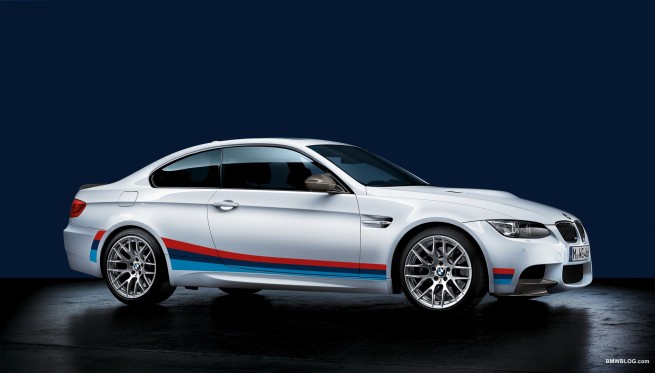 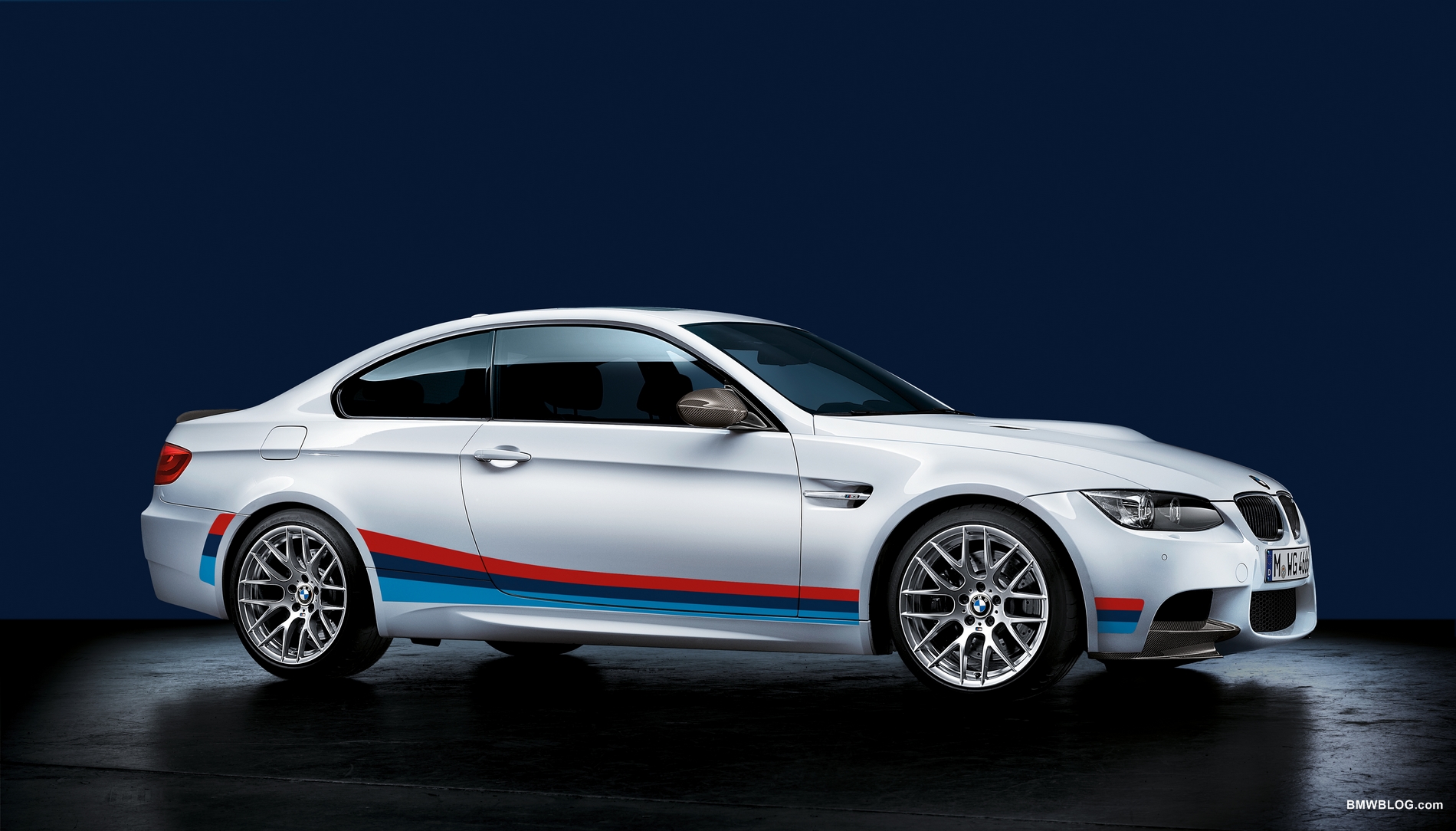 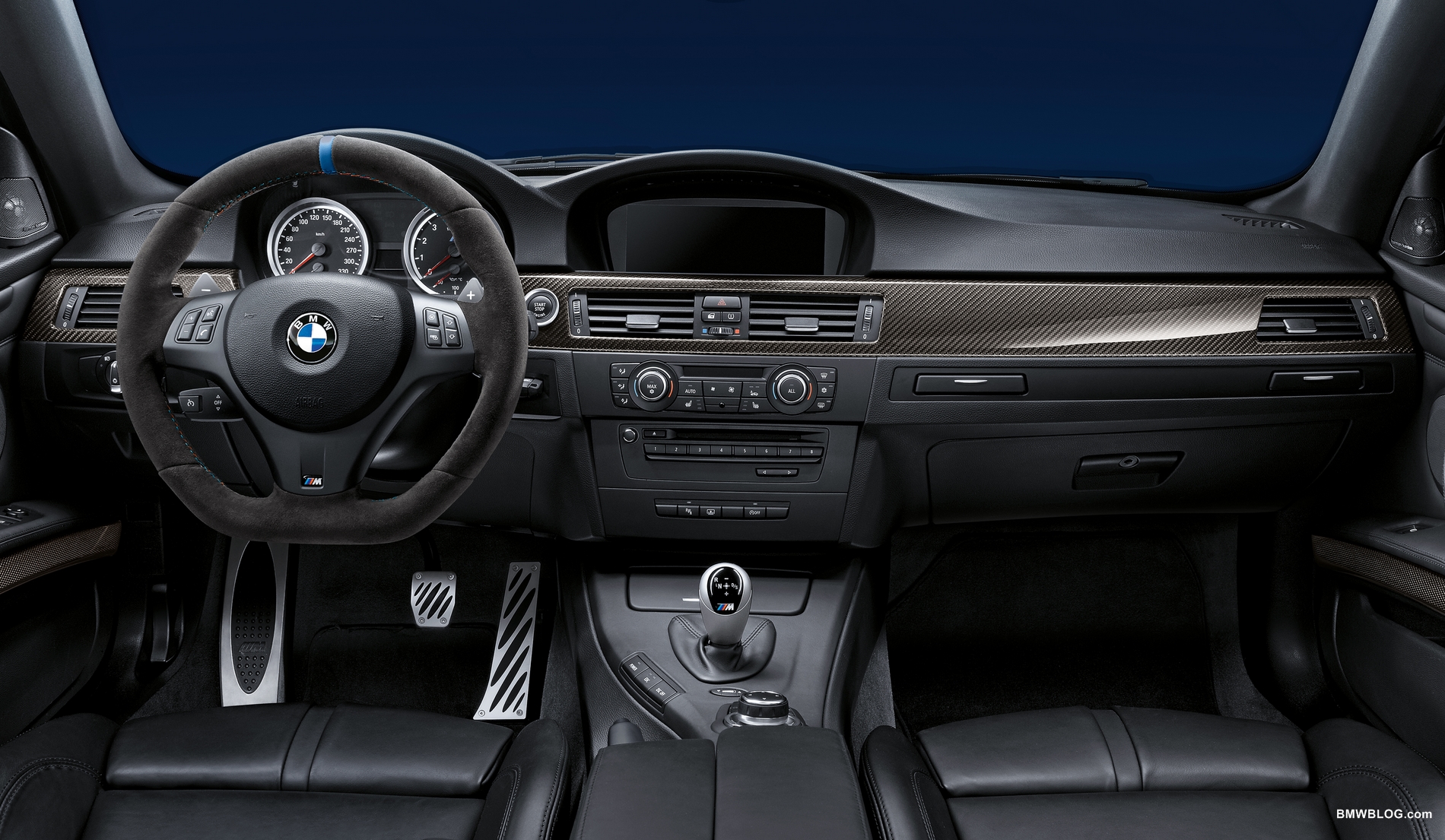 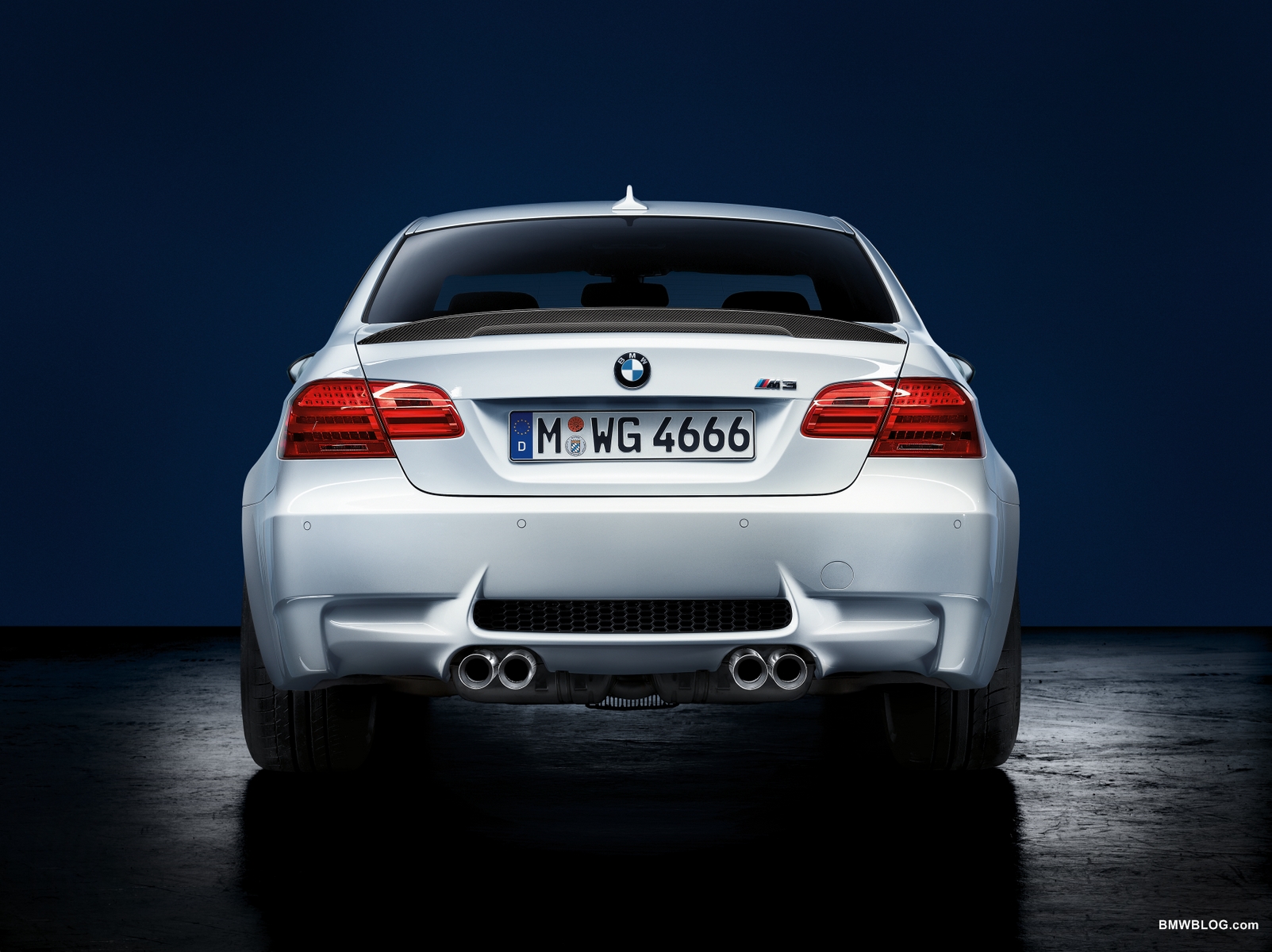