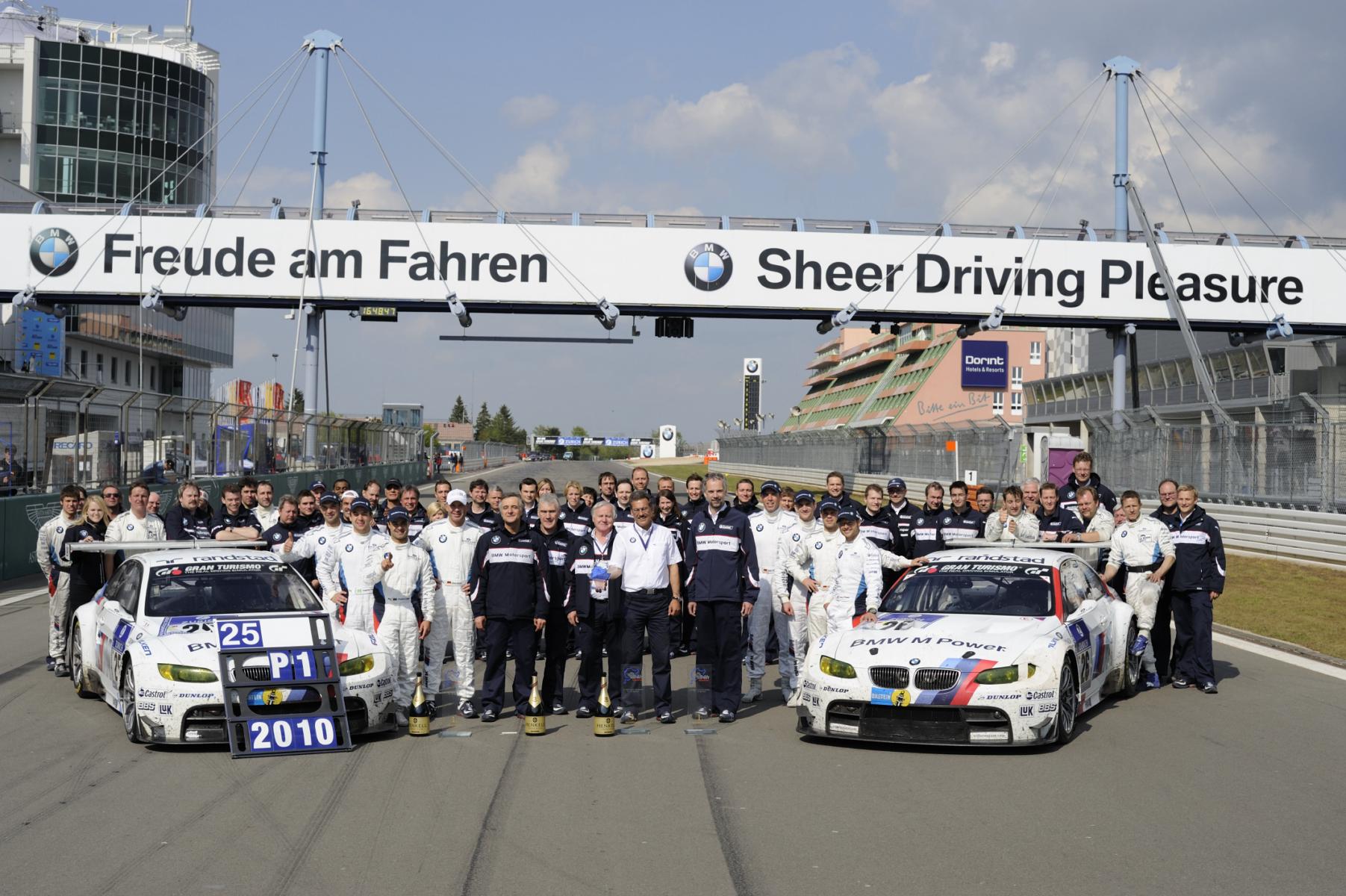 This is the official trailer for the cinematic documentary “24hours – ONE TEAM. ONE TARGET.” It was produced by StereoScreen who followed the BMW Motorsport team for more than four months on their way to eventually win the 24 Hours of Nurburgring back in 2010.

Team BMW Motorsport has made a triumphant return and won the 2010 24-hour race at the Nürburgring-Nordschleife. Five years since the manufacturer’s last victory, the no. 25 BMW M3 GT2 claimed BMW’s 19th victory at this endurance classic. The winning car, with Jörg Müller (DE), Augusto Farfus (BR), Uwe Alzen (DE) and Pedro Lamy (PT) at the wheel, crossed the finish line first after 154 laps of the 25.378-kilometre circuit. 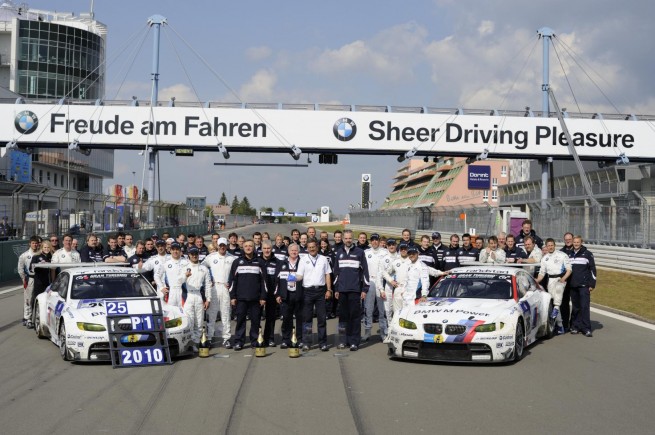 The documentary plays in selected cinemas and will be available on DVD and Blu-ray on 11.11.11.

If you can’t wait, the video can be purchased here: racingwebshop.de