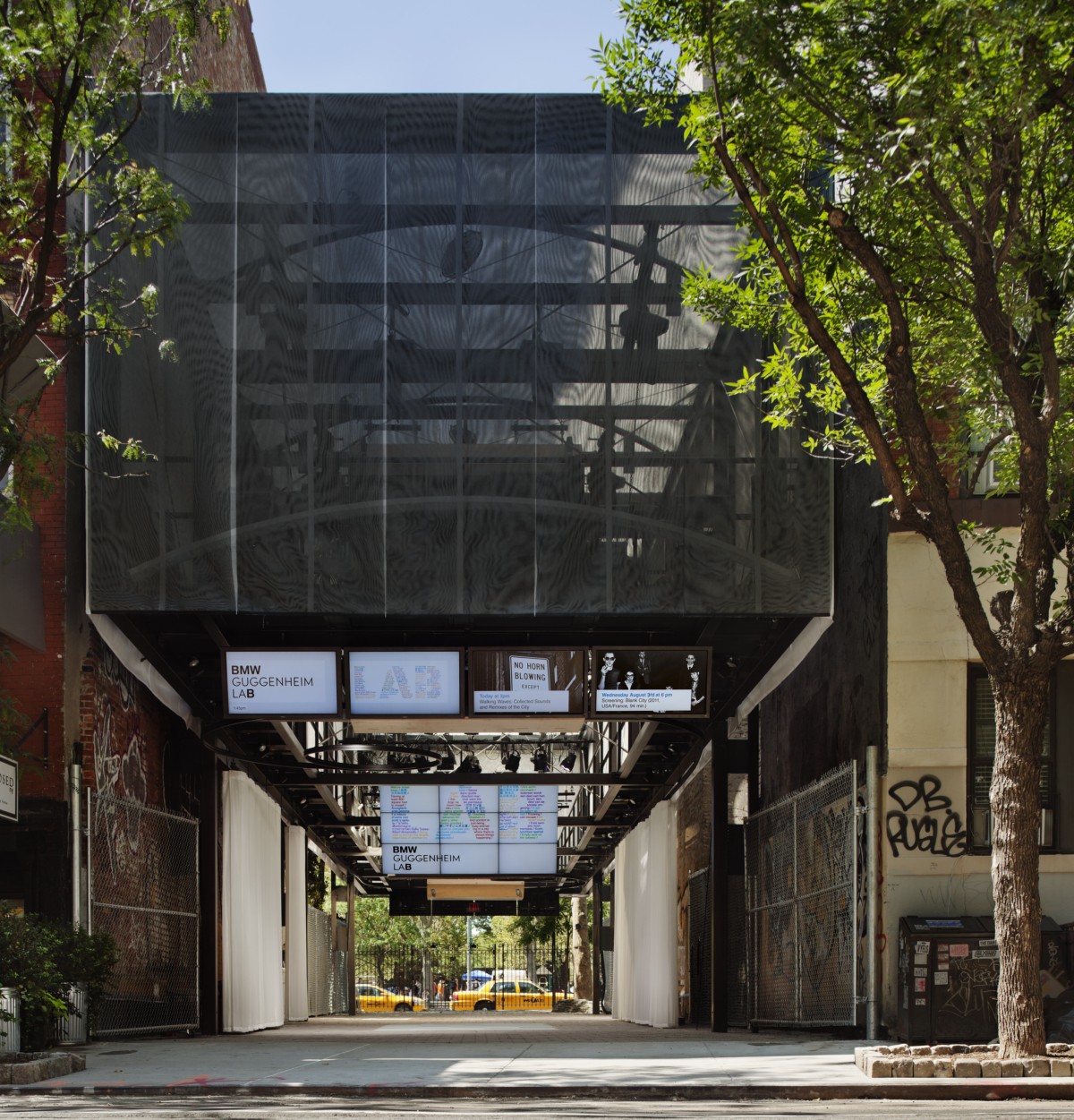 At the close of the inaugural BMW Guggenheim Lab in New York City on October 16, Richard Armstrong, Director of the Solomon R. Guggenheim Museum and Foundation, and Frank-Peter Arndt, Member of the Board of Management, BMW AG, announced that the Lab attracted 54,000 visitors from 60 countries during its 2 1/2 month run from August 3 to October 16, 2011, and that 329,000 users from more than 150 countries have visited the bmwguggenheimlab.org website.

The BMW Guggenheim Lab New York was located at First Park, Houston Street at 2nd Avenue, and housed in an innovative mobile structure designed by Tokyo-based architects Atelier Bow-Wow. Over 53 days, the inaugural BMW Guggenheim Lab—a combination think tank, public forum, and community center—offered 58 talks, 48 workshops, 28 screenings, 24 special events, 21 tours, and nine fieldwork sessions, all of which were developed by the New York Lab Team, together with Guggenheim curators, to explore urban issues and strategies relating to the theme of Confronting Comfort. 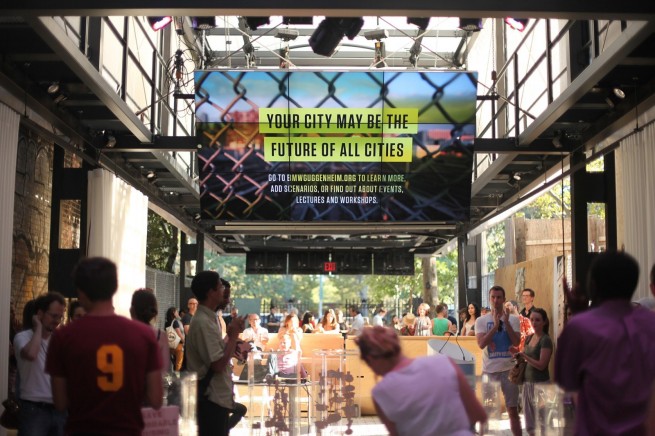 “We never could have imagined the enormous level of interest and enthusiastic exchange of ideas that the BMW Guggenheim Lab and its programming generated in New York City, both on the ground and online. Even with an earthquake, a hurricane and 29 inches of rain, the Lab sparked countless conversations around the world, and even inspired a marriage proposal,” said Richard Armstrong. “We could not have achieved this success without the foresight, support and trust of the East Village community, the City of New York, and our fantastic collaborator BMW.”

“We are delighted with the tremendous response and enthusiasm that the BMW Guggenheim Lab has generated in New York,” said Frank-Peter Arndt, Member of the Board of Management, BMW AG. “This has been a perfect start to the mobile laboratory’s six-year journey to nine mega cities around the world.”

During its six-year run, which will conclude in late 2016, the BMW Guggenheim Lab will travel to nine cities in three successive cycles, each with its own distinct theme and architectural structure, to help raise awareness of important urban challenges and yield sustainable benefits for cities around the world. Berlin is the next stop for the Lab, in late spring 2012, to be followed by Mumbai in late 2012.

About the BMW Guggenheim Lab Online 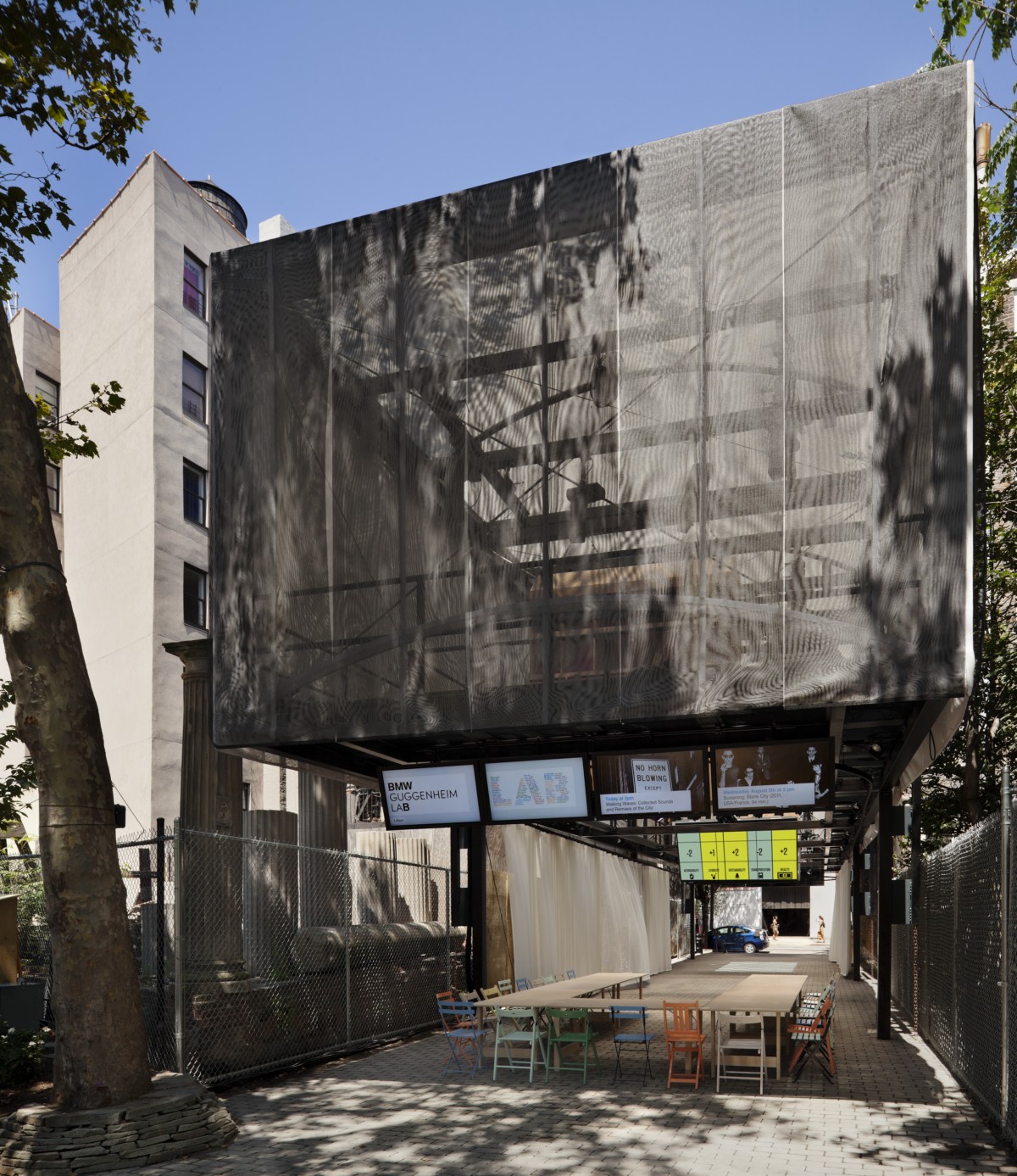 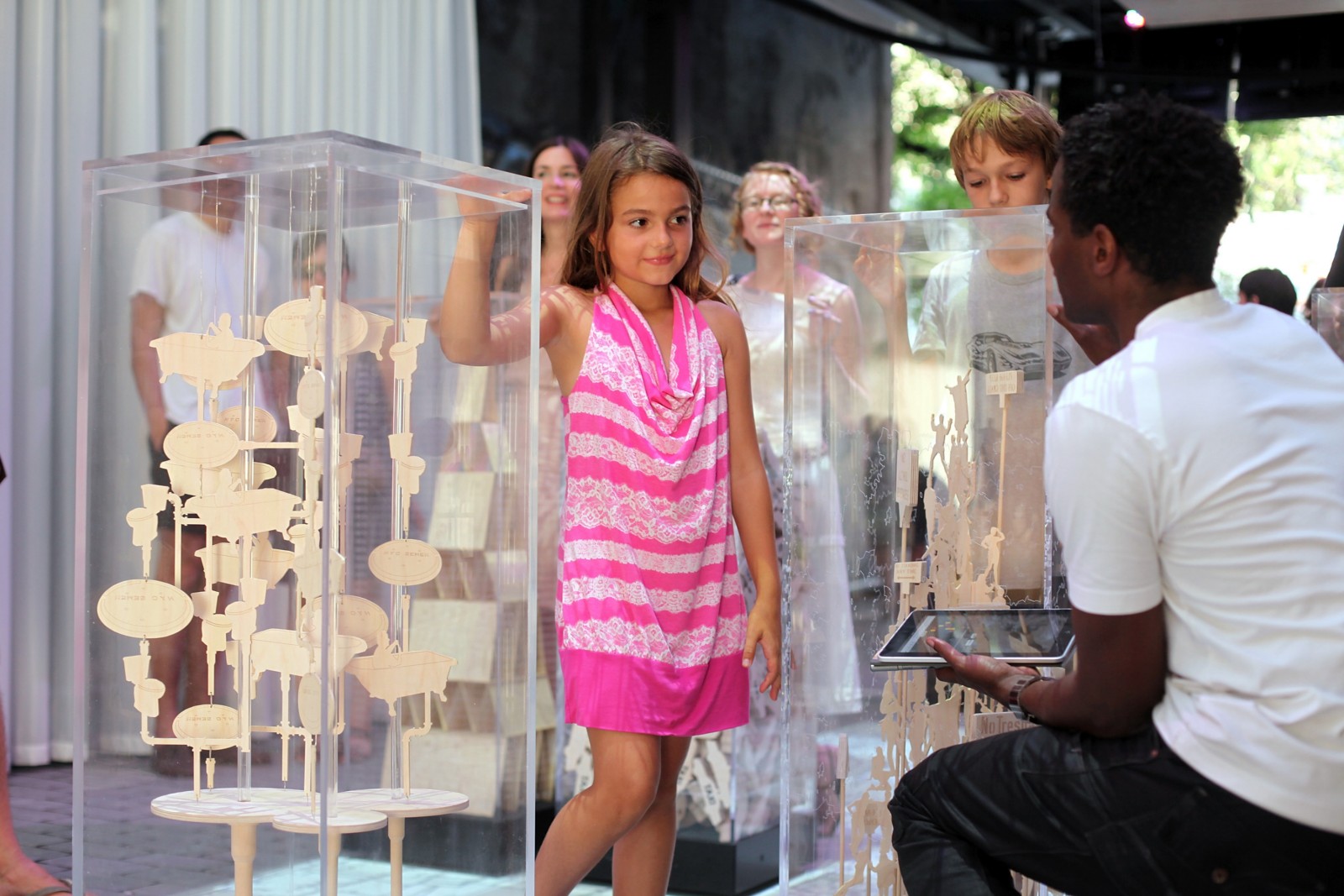 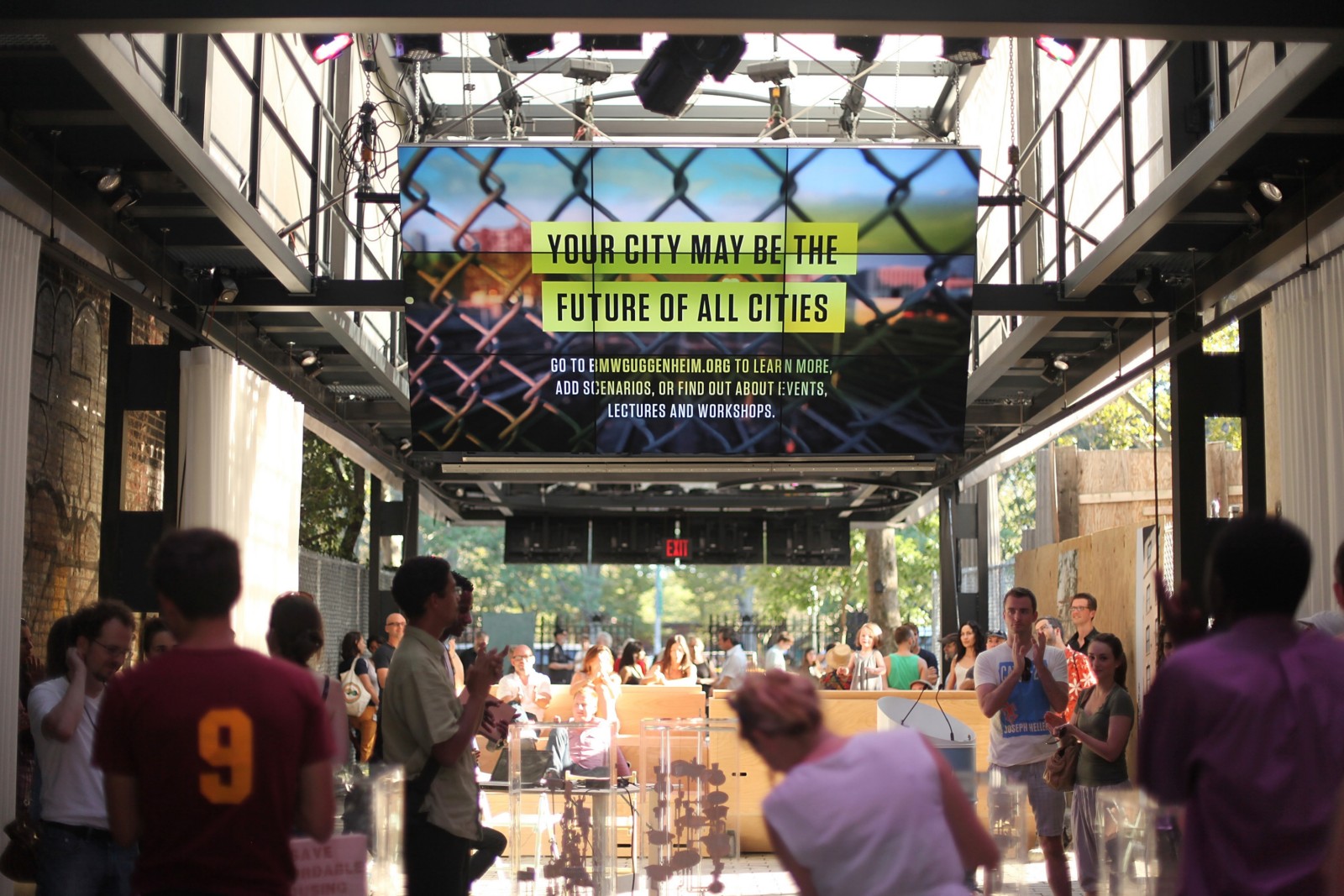 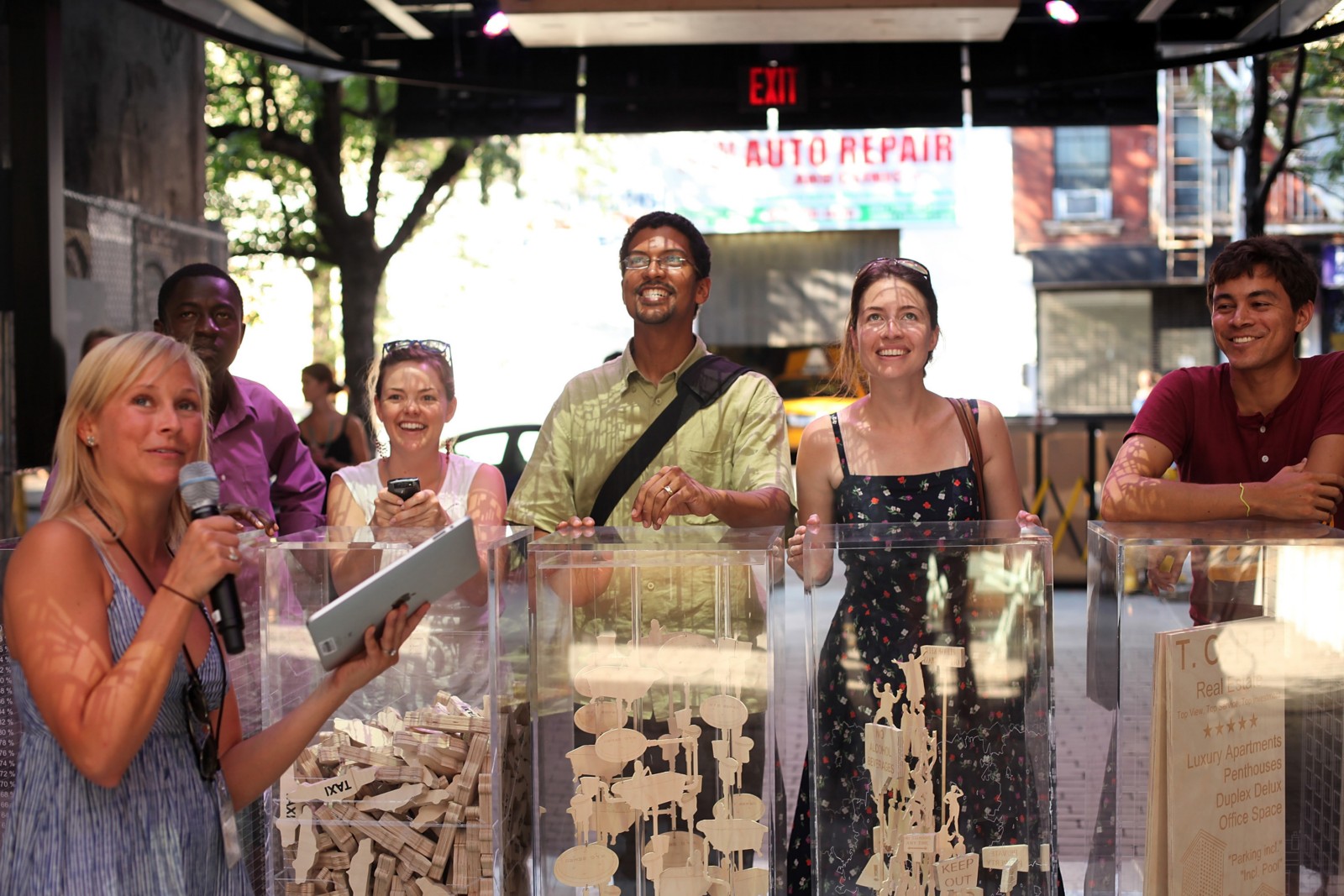 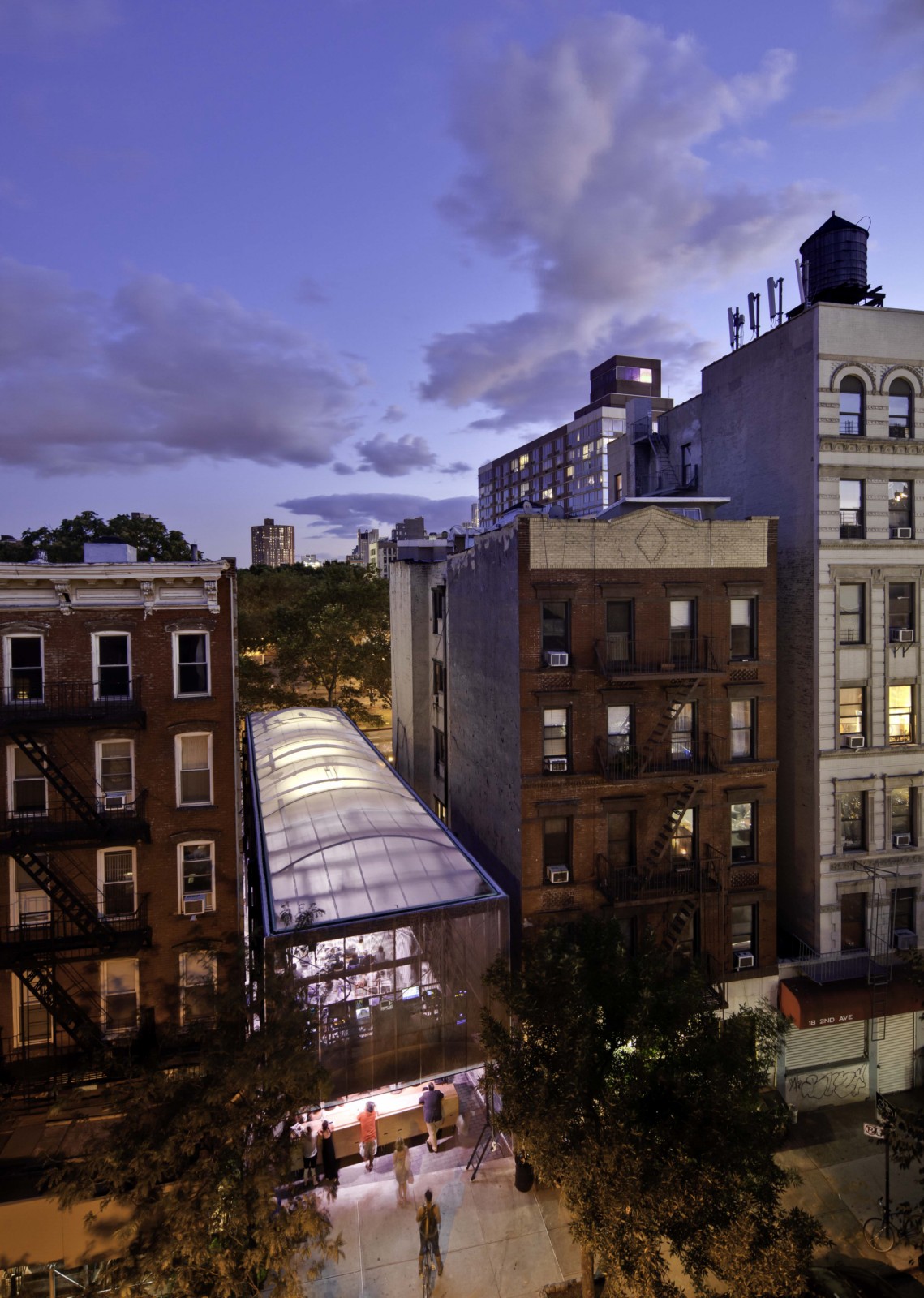 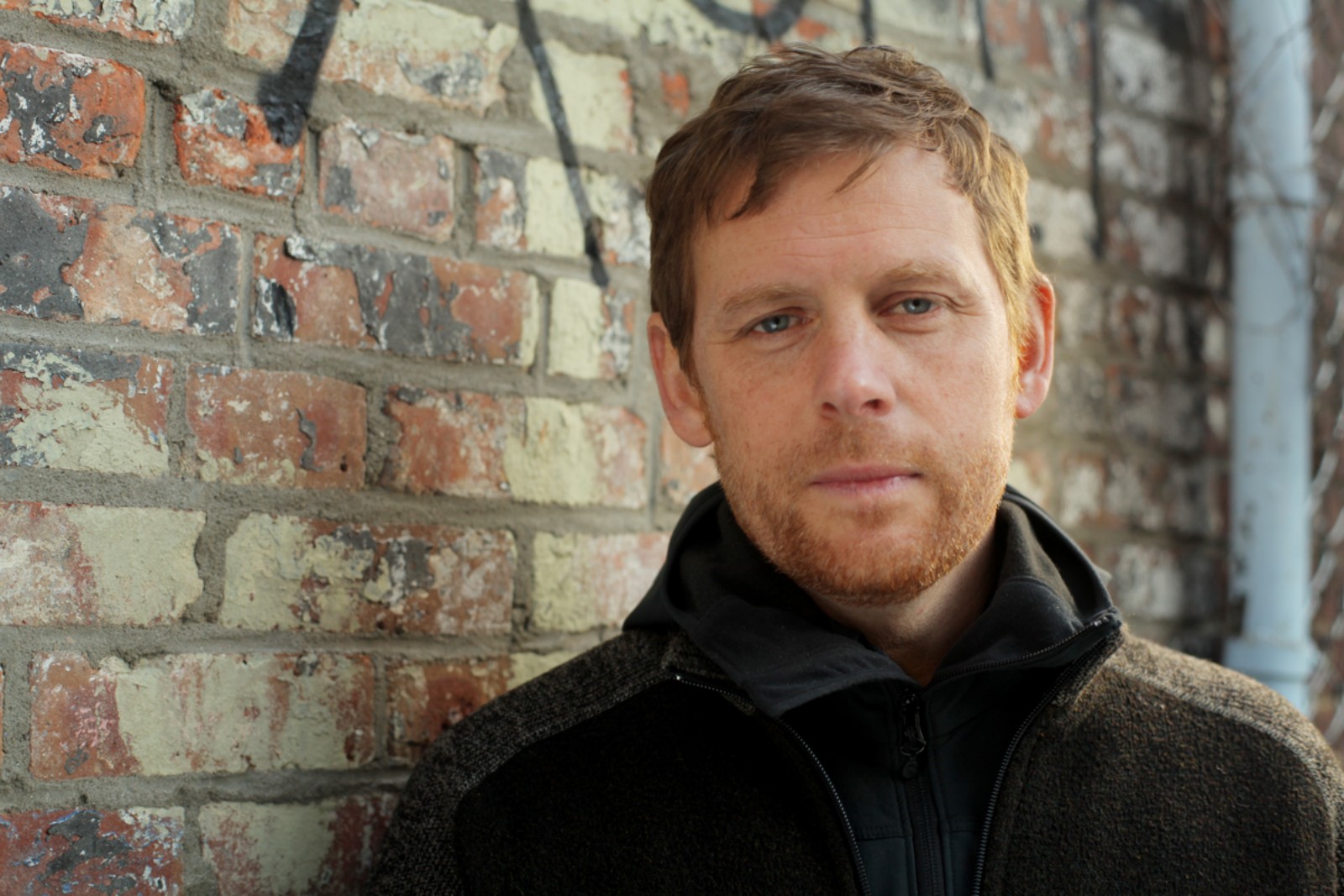 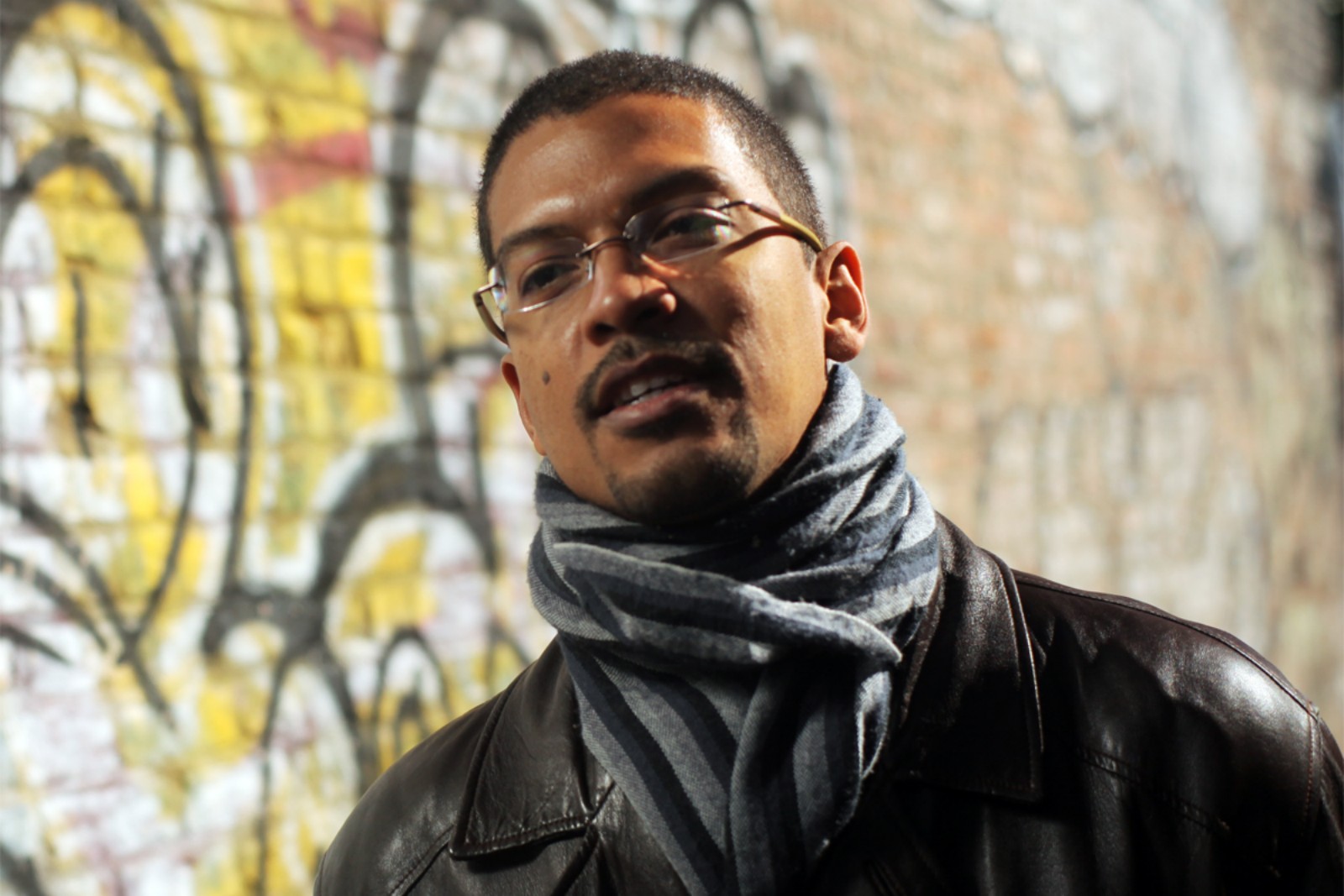