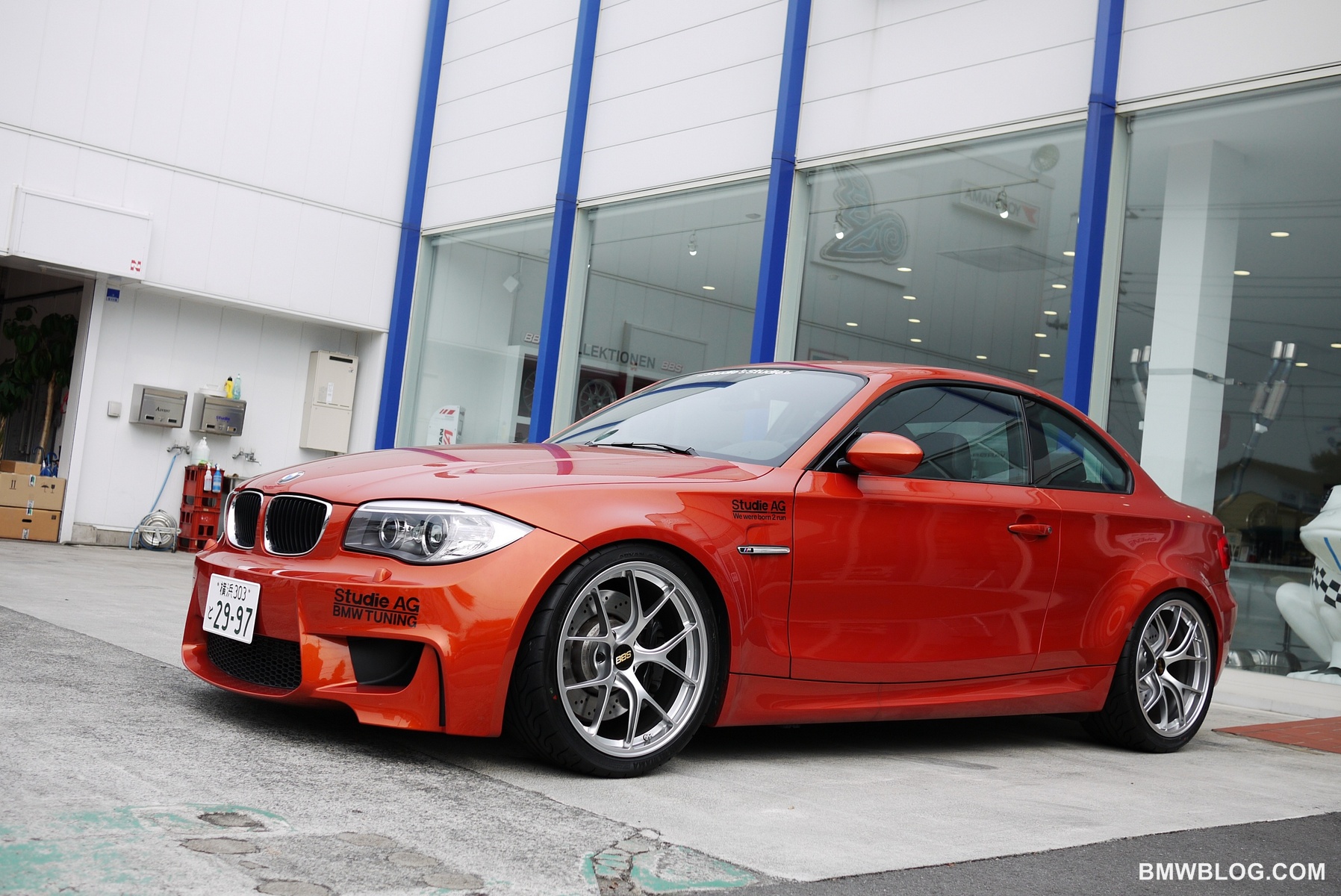 Next, the CSL-like wheels came off and were substituted with RI-D wheels made by BBS Japan. The tires wrapping around the BBS wheels are the ADVAN Neova.

The company has not announced the full upcoming customization to the 1M, but we expect visual changes to the interior and exterior design, as well as a power upgrade. 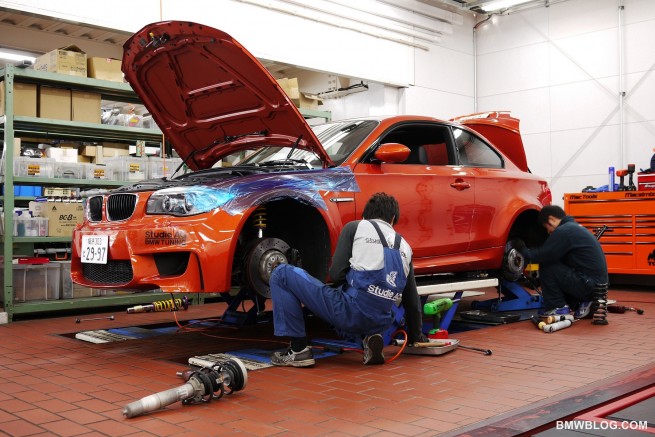 In standard form, the 1M is powered by the N4 twin-turbocharged 3.0-liter I-6 engine. For the 1M, the turbocharger, exhaust system, and ECU have been revised to produce 335 horsepower and 332 pound-feet of torque, though up to 369 pound-feet are available temporarily in overboost mode.

Expect to see more tuners performing upgrades on the popular and enthusiast-geared 1M. 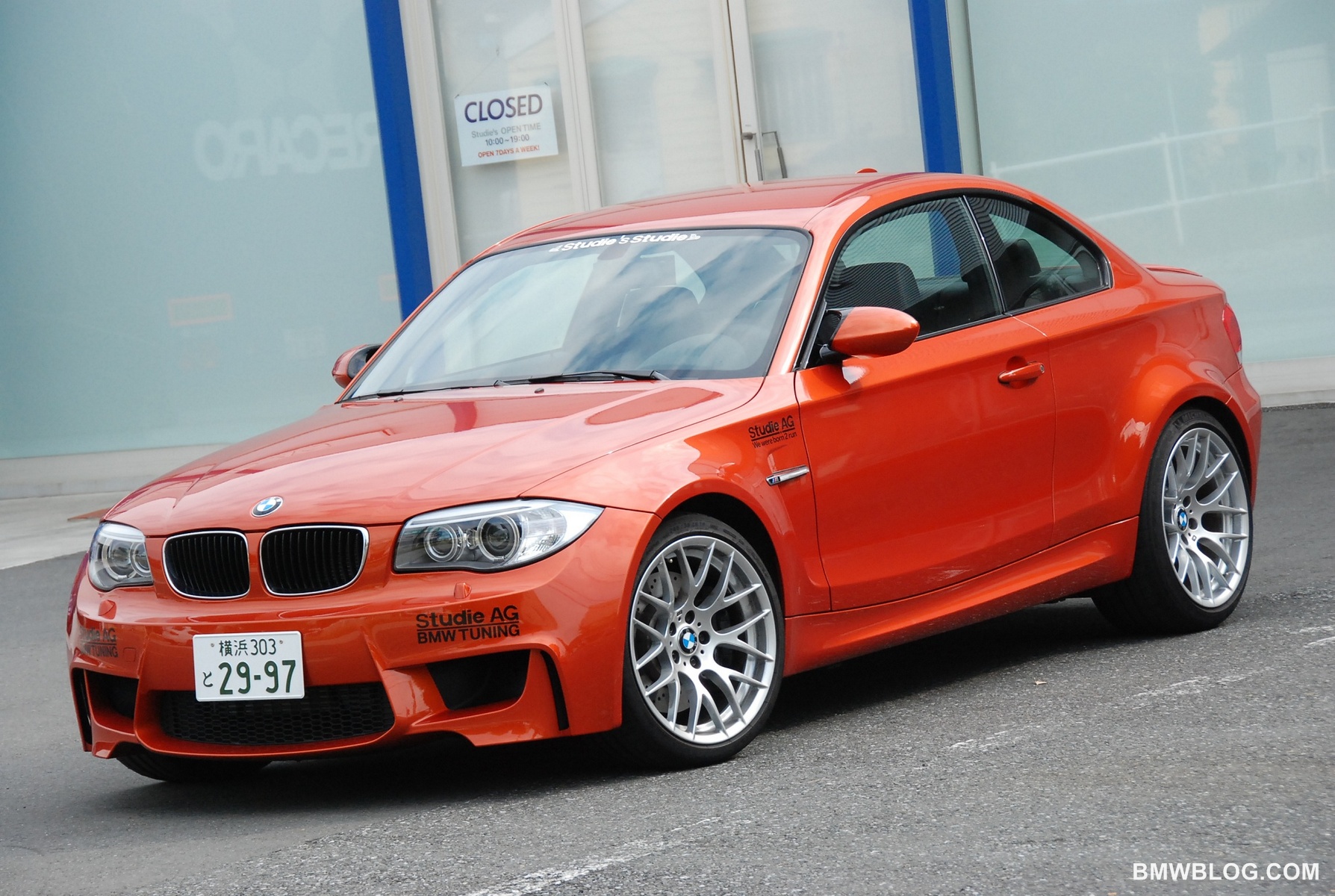 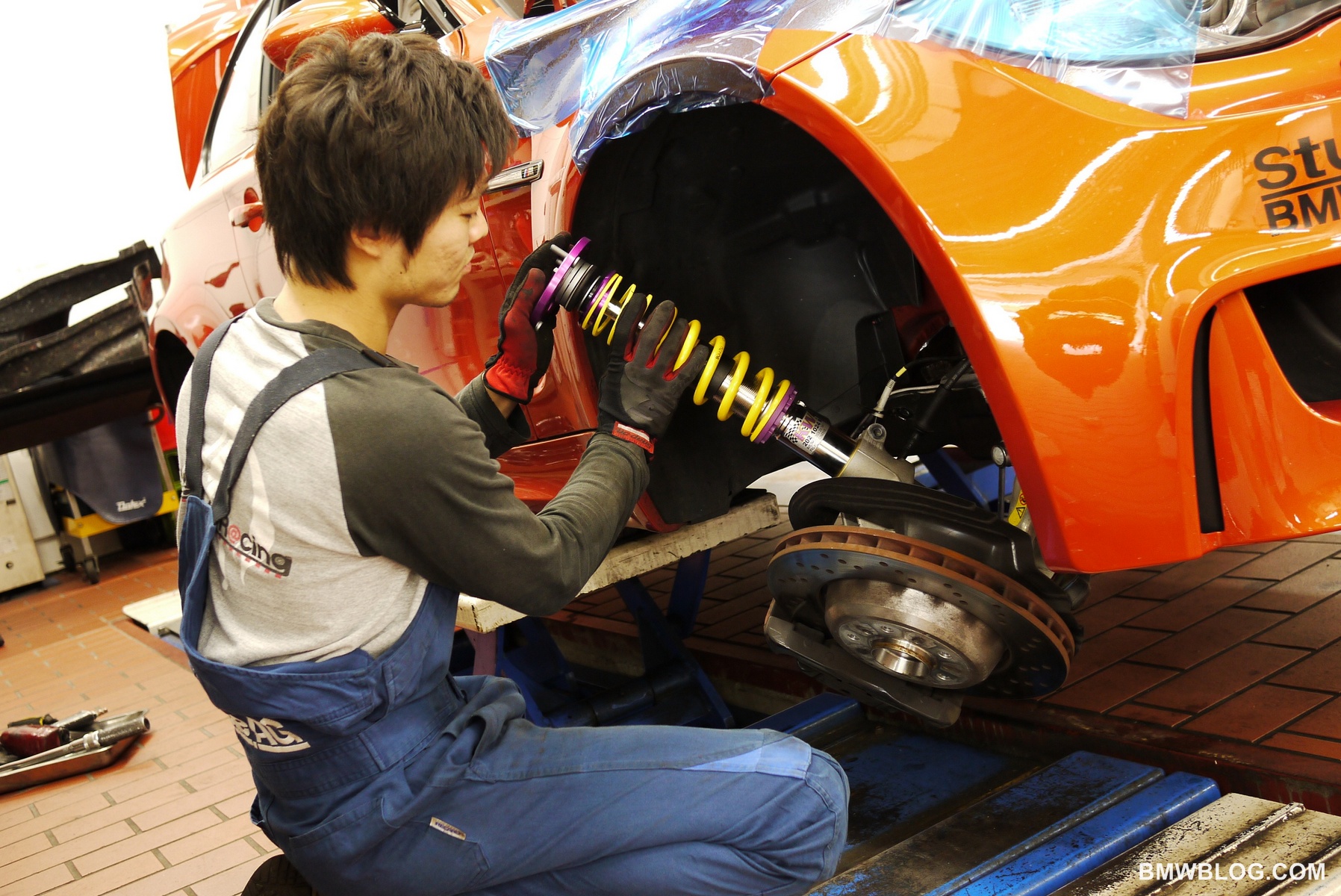 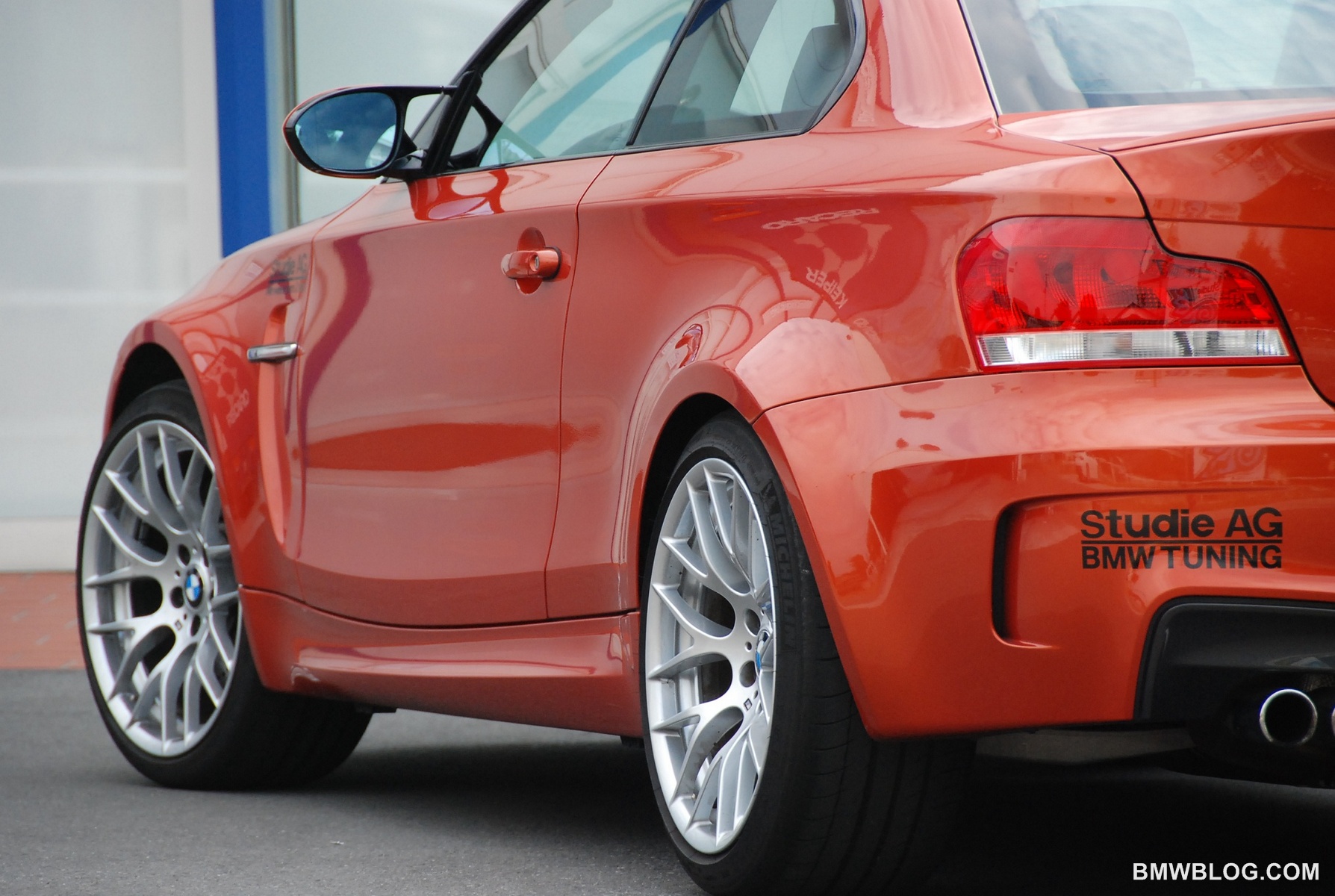 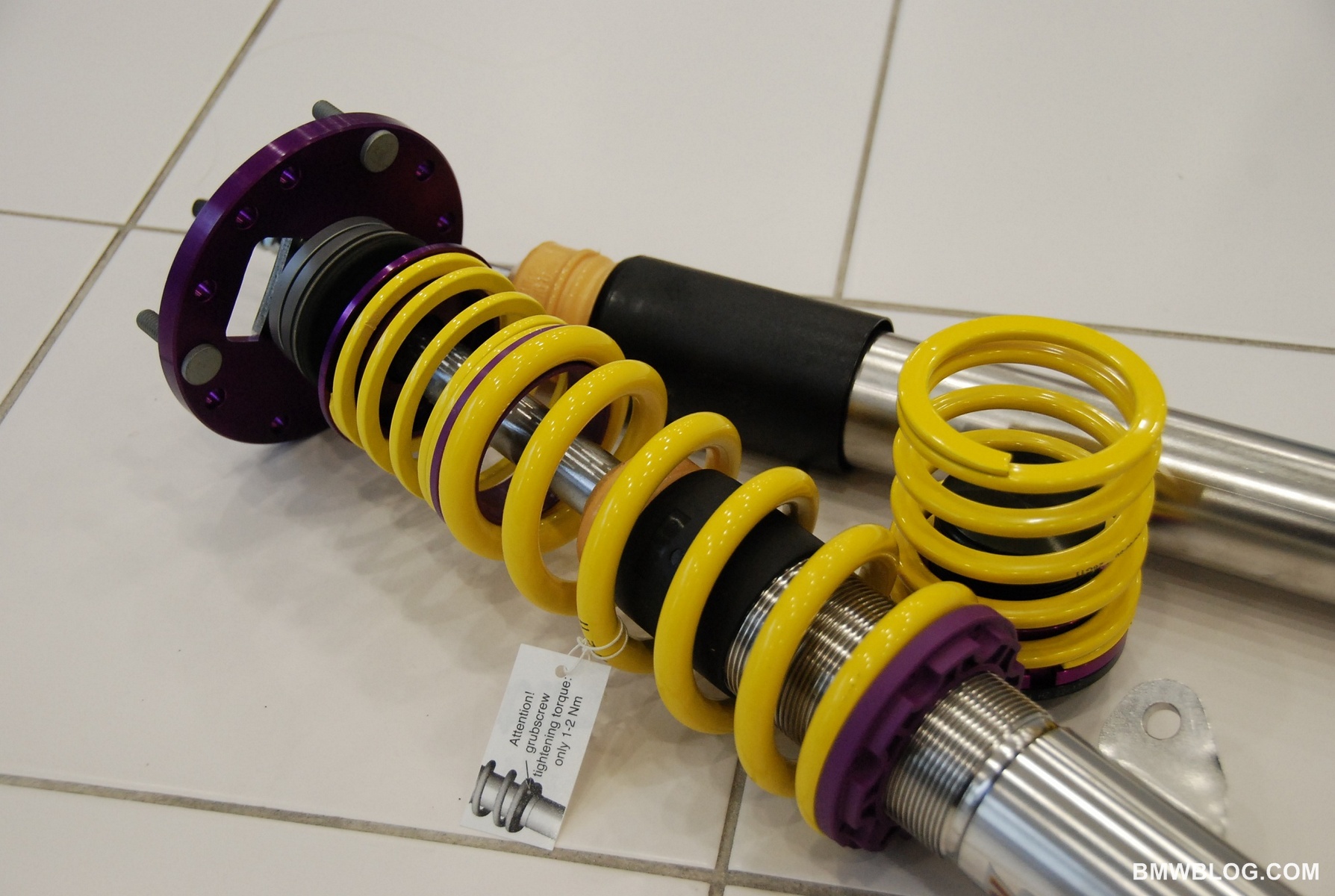 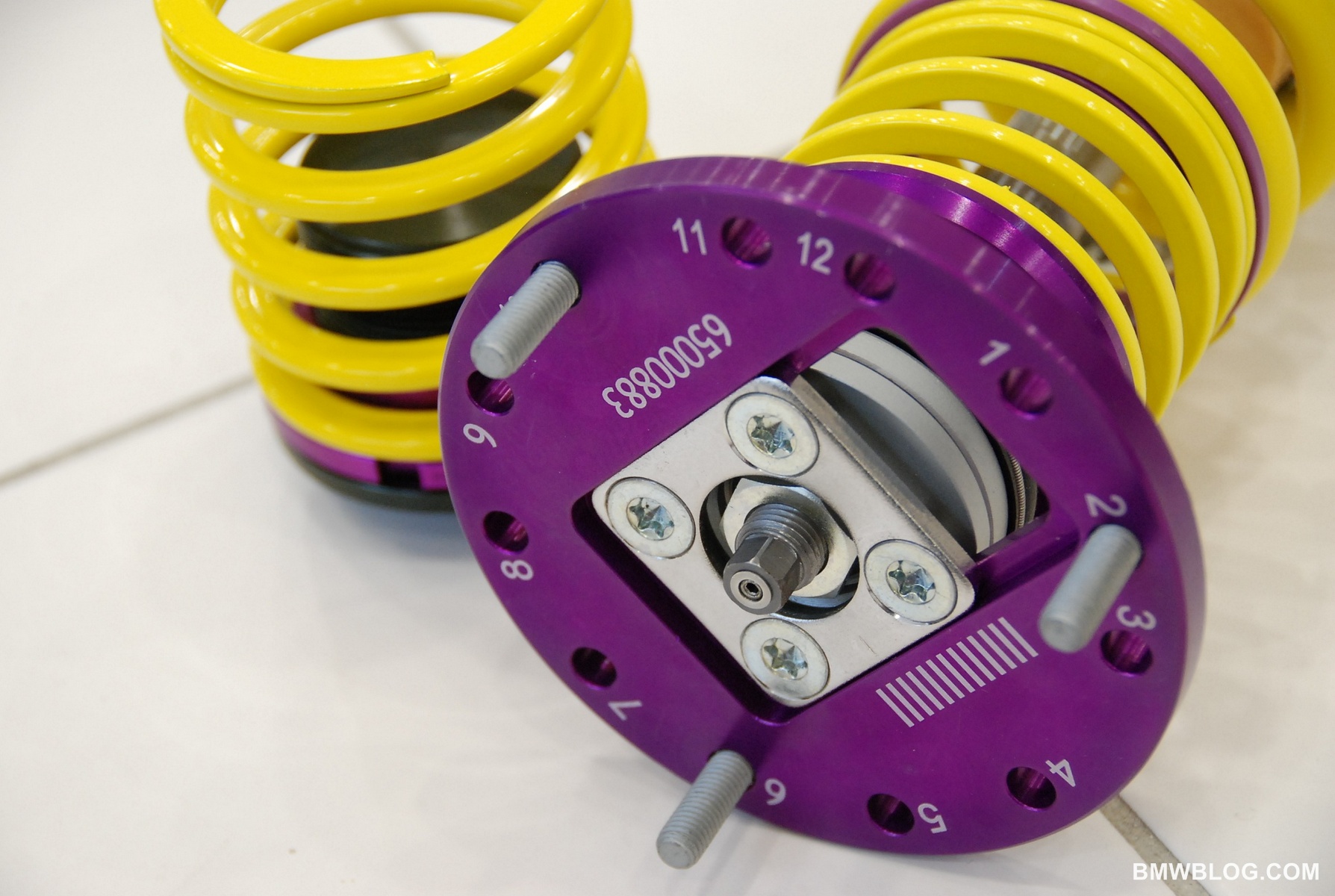 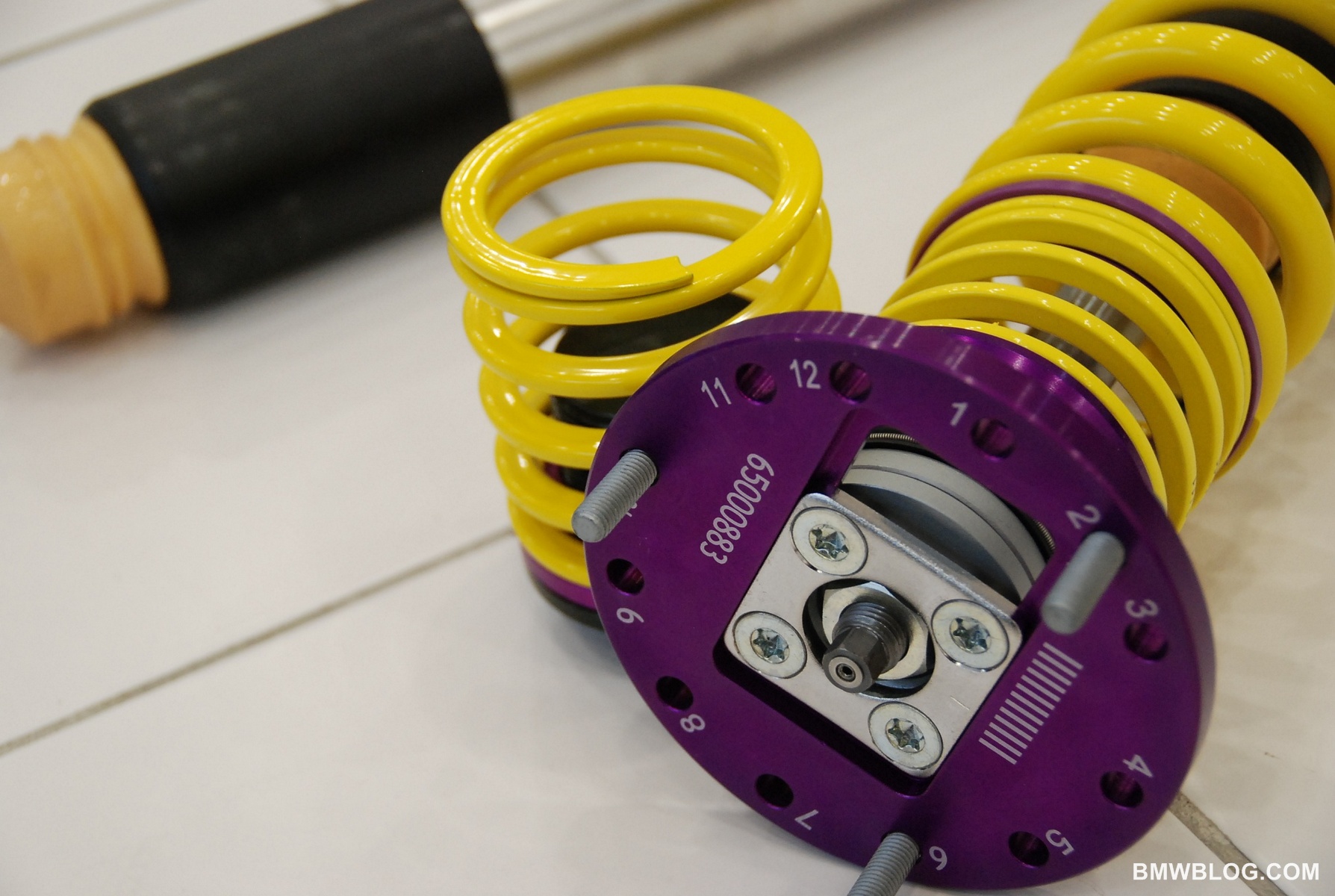 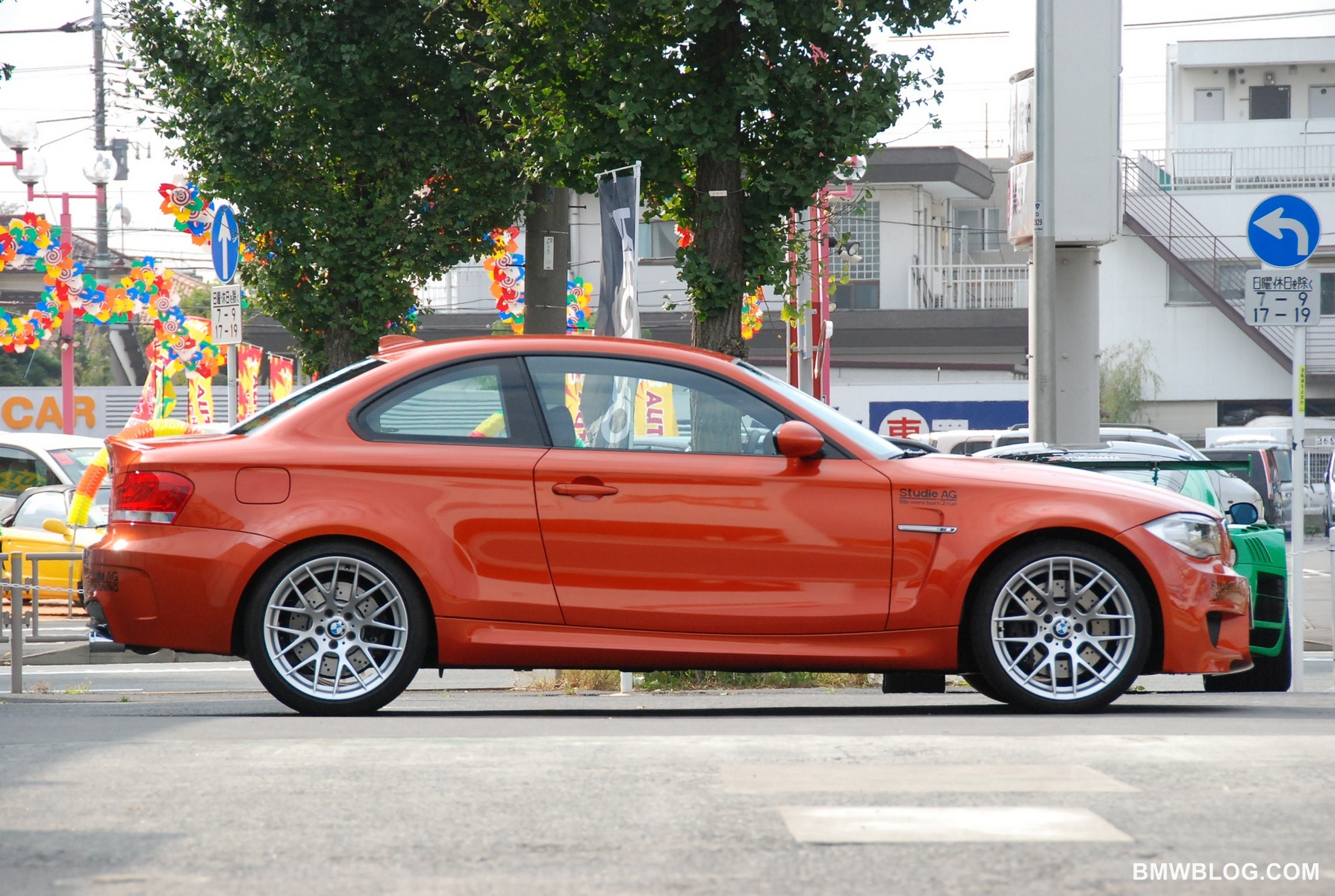 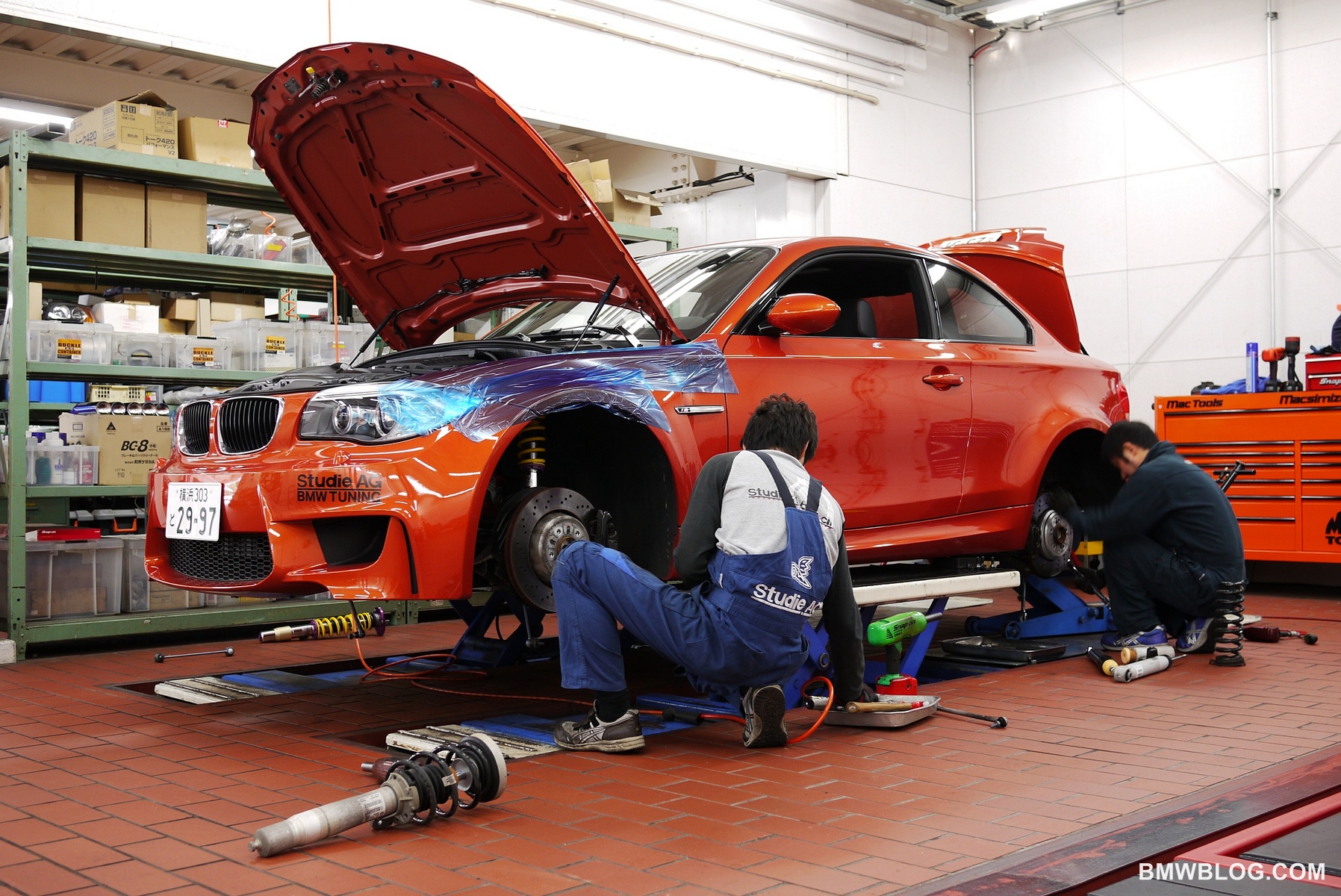