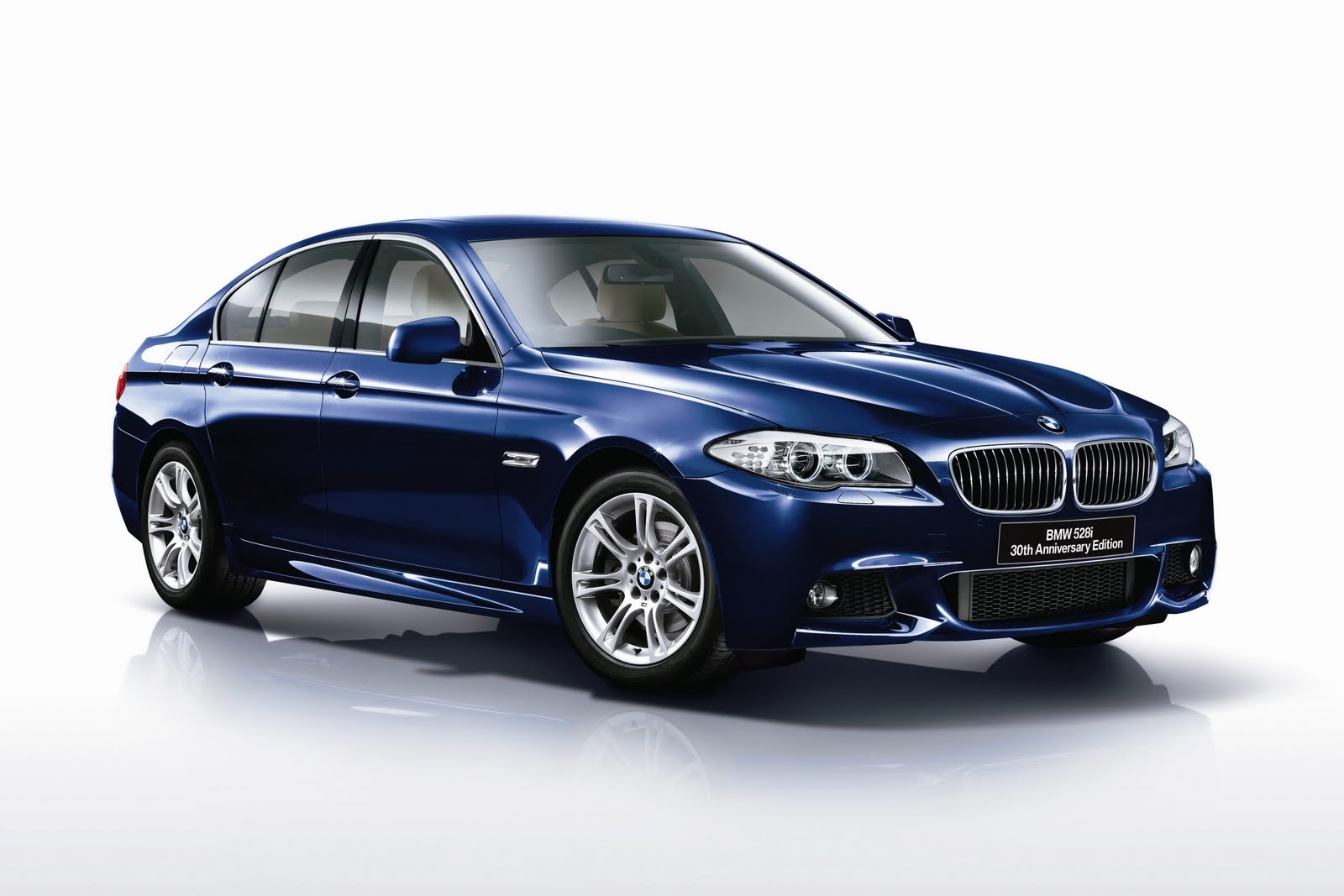 BMW 5 Series came to market in 1972 as a midsize luxury vehicle. The car, now in its sixth generation, has been one of the most successful stories in BMW’s history. The 5 Series will celebrate its 30th birthday next year, but the Munich-based automaker has already begun preparing for the special event.

In Japan, BMW will release a 528i special edition model which will be sold under the “528i 30th Anniversary Edition” moniker.

The company says that only 200 units of the special edition 528i sedan will come to the Japanese market and will be powered by the 3.0-liter straight-six petrol rather than the new 2.0 liter four-cylinder engine. 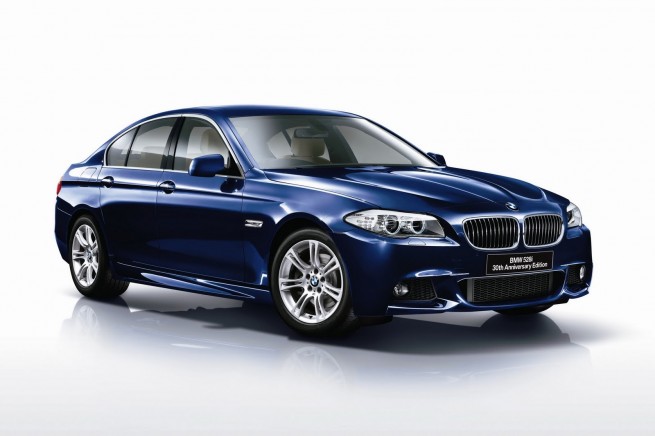 “528i 30th Anniversary Edition” also includes the popular M Sport Package with redesigned front and rear bumper, side skirts and larger wheels. Inside, the folks at BMW Individual added their own trim, as well as Veneto Beige Dakota leather seats. To show the uniqueness of this model, door sill plates with the “BMW Japan 30th Anniversary” logo were included as well.