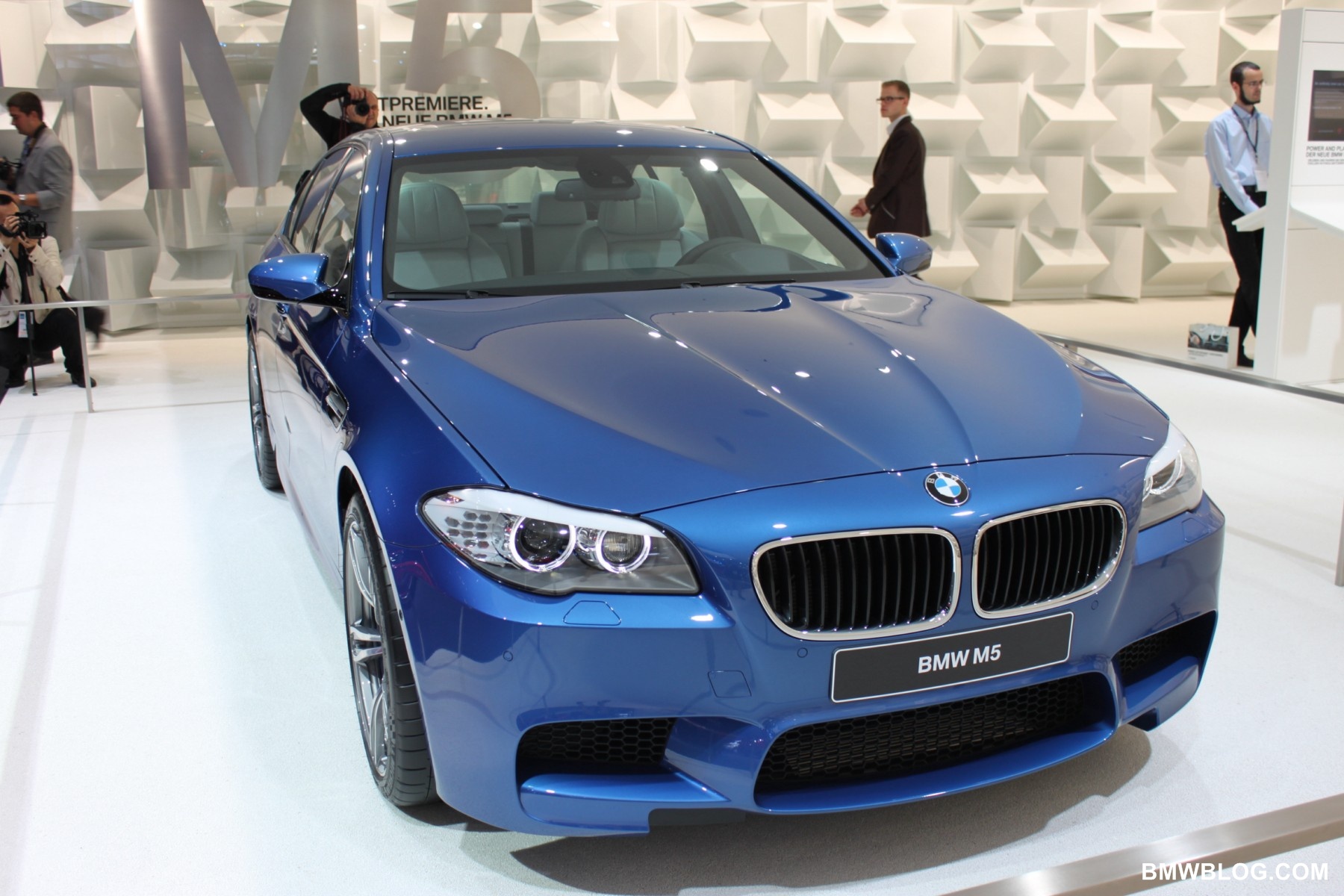 Here are some ad-hoc videos from the 2011 Frankfurt Auto Show. For two days, one of the biggest auto shows of the year hosted thousands of journalists from around the world and the German automakers put up impressive displays.

The stars at the BMW stand this year were the new 2012 BMW M5, the i8 sportscar, i3 city car and the controversial 1 Series .

We have included in the compilation also the experimental Rolls Royce Phantom with V16 engine and the all-new MINI Coupe. 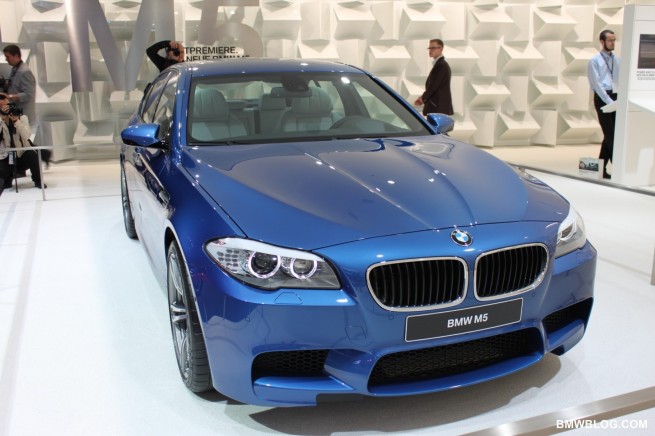