BMW kicks off production of the ActiveE

Home » BMW kicks off production of the ActiveE 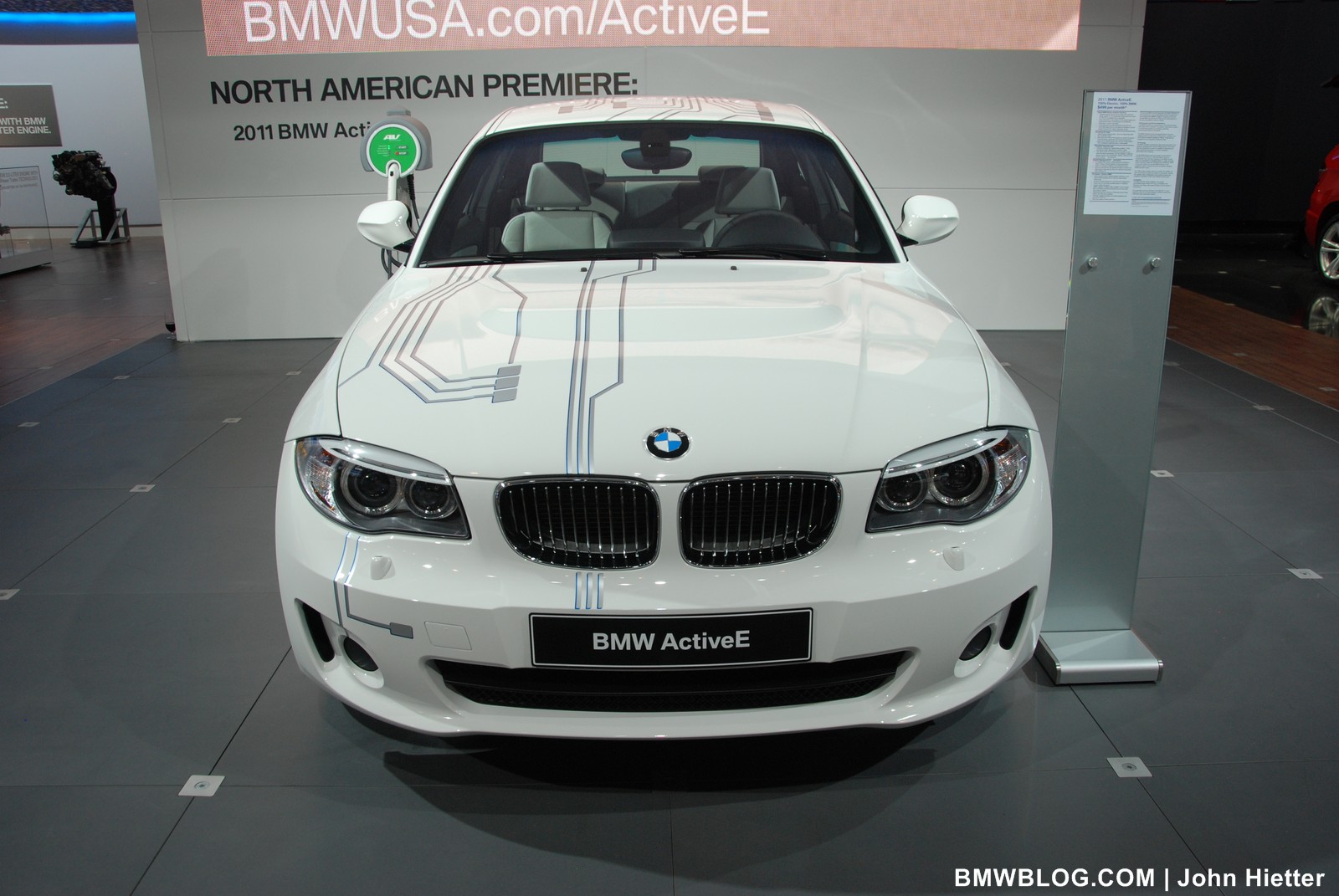 Just a few years ago, the zero-emission vehicle seemed little more than a dream to Mirco Schwarze, a team leader at the BMW plant in Leipzig. Then he started working on it. Now, just a couple of years later, the BMW ActiveE is rolling off the assembly line in Leipzig.

The new BMW ActiveE production-ready electric vehicle made its official US debut at the 2011 New York Auto Show. The 1 Series Coupe electric conversion joins the MINI E as the second BMW Group electric vehicle to hit the roads.

Similar to the MINI E, ActiveE field trial begins first in the United States when later this fall, selected consumers will have the opportunity to take over a 24-months lease offered by BMWNA at a monthly price of $499 with a down payment of $2,250. 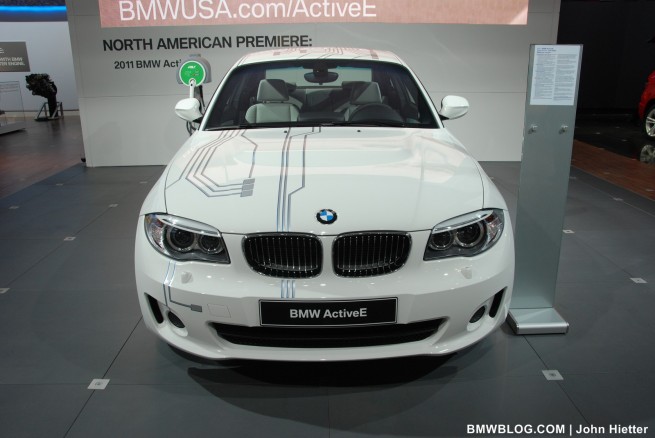 ActiveE represents BMW’s last step before the new “i” sub-brand will launch in 2013. Several key technologies tested during the ActiveE trials will make their way into the first Megacity car, the i3.

Being considered a preview and a test bed for the 2013 i3, the ActiveE incorporates a pilot series version of the drive train and energy storage unit from the Megacity project with a partly identical, partly similar geometry in a vehicle from a different concept so that these components may undergo preliminary testing.

Design wise, the BMW ActiveE resembles almost identically the regular 1 Series Coupe. The Alpine White body features silver “circuit-inspired” graphics on a blue background. A power dome in the hood accommodates the battery pack. Because there are no exhaust pipes, the rear diffuser is replaced by a closed rear apron. Low-rolling-resistance tires are wrapped around 16″ wheels.