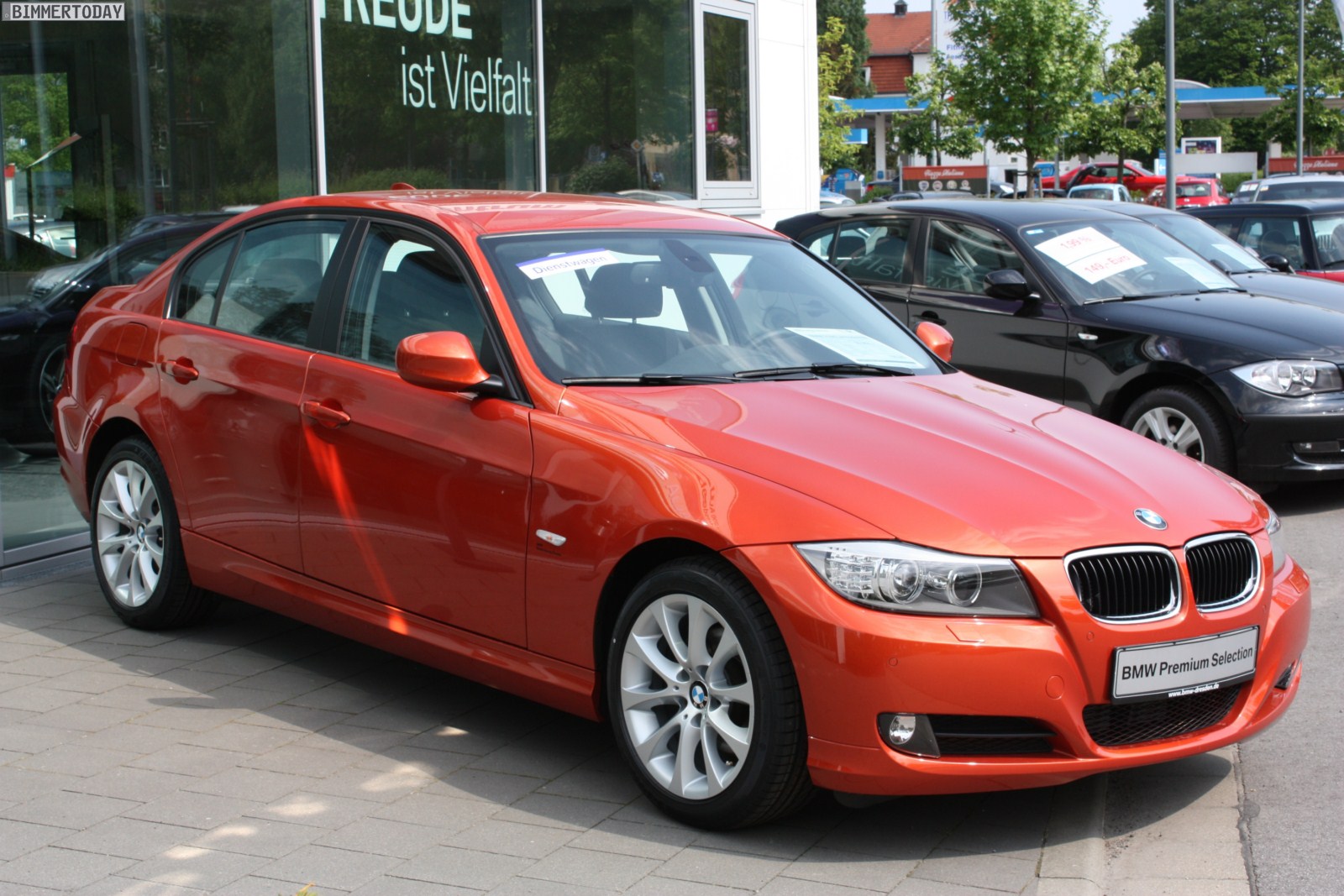 So far, the BMW world associated the new Valencia Orange Metallic paint with the 2011 BMW 1 Series M Coupe, but thanks to our sister-magazine BimmerToday, we have the first photos of a 3 Series Sedan sporting the same exclusive and unique paint.

Apparently the 3er in Valencia Orange serves a service car for BMW AG and it was first registered in November 2010, ahead of the world debut of the new 1M. The rare paint does not seem to be offered as part of the BMW Individual program, and the 3er E90 might have served as a test mule for the new Valencia Orange paint.

The BMW dealership in Dresden offers, according to their online used car inventory, two copies of this rare color. We’re hoping that BMW will opt to keep the Valencia Orange exclusive for the 1M, turning the new baby-M into an iconic car over the years. 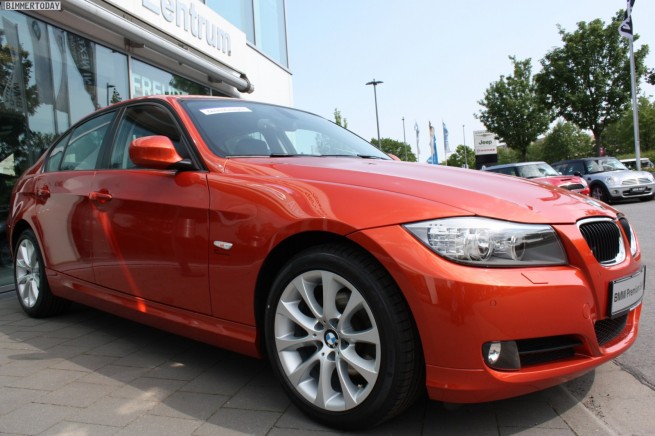 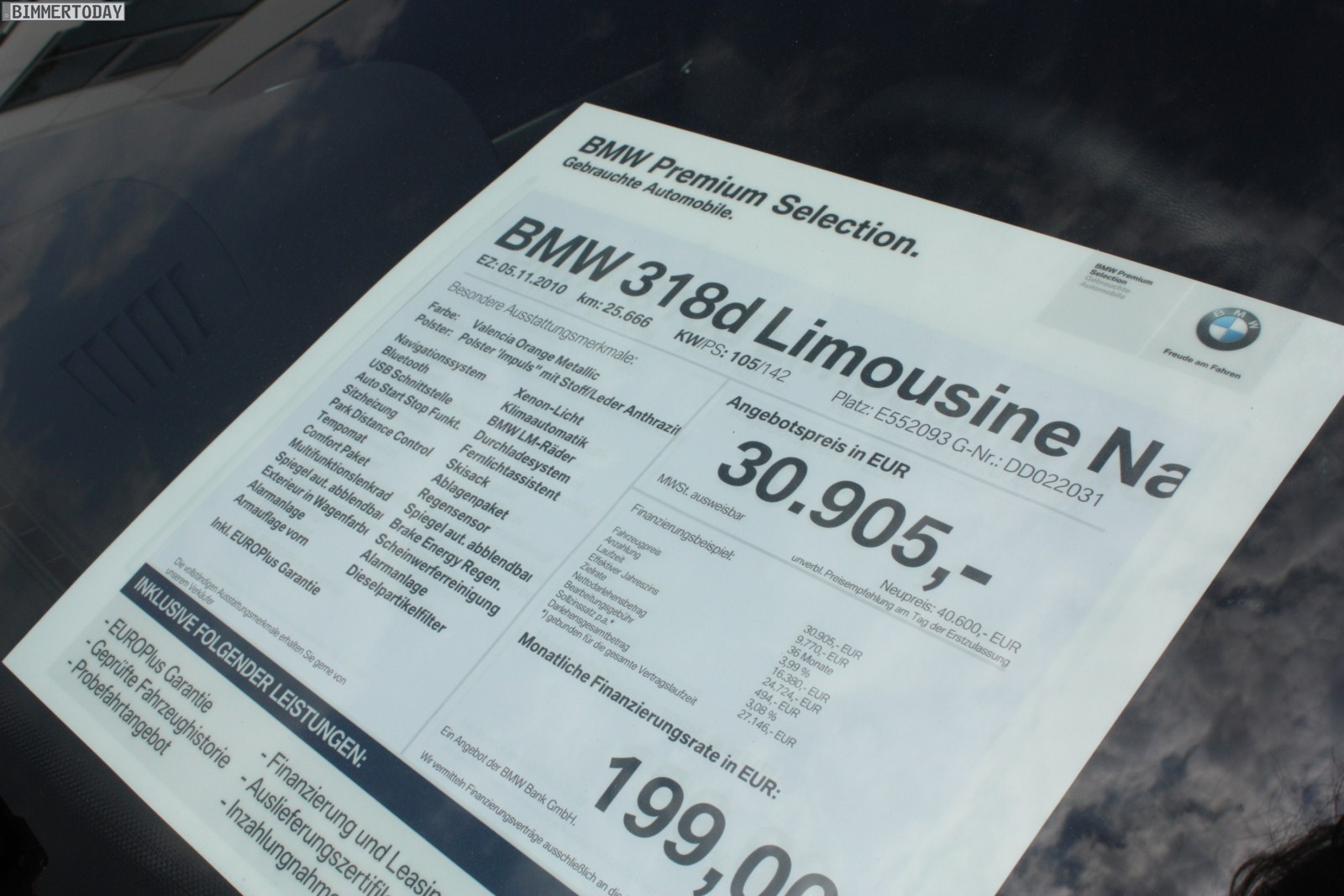 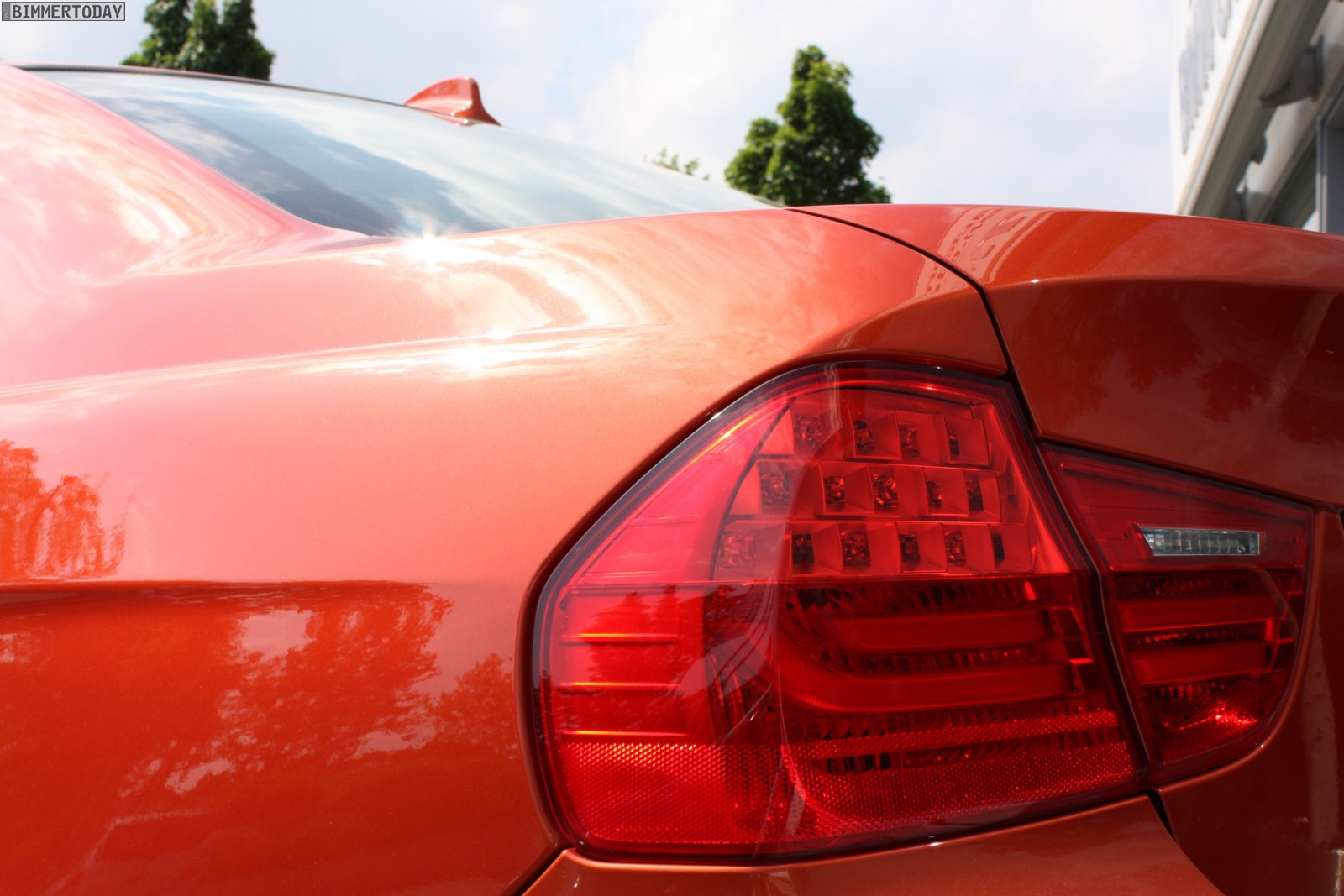 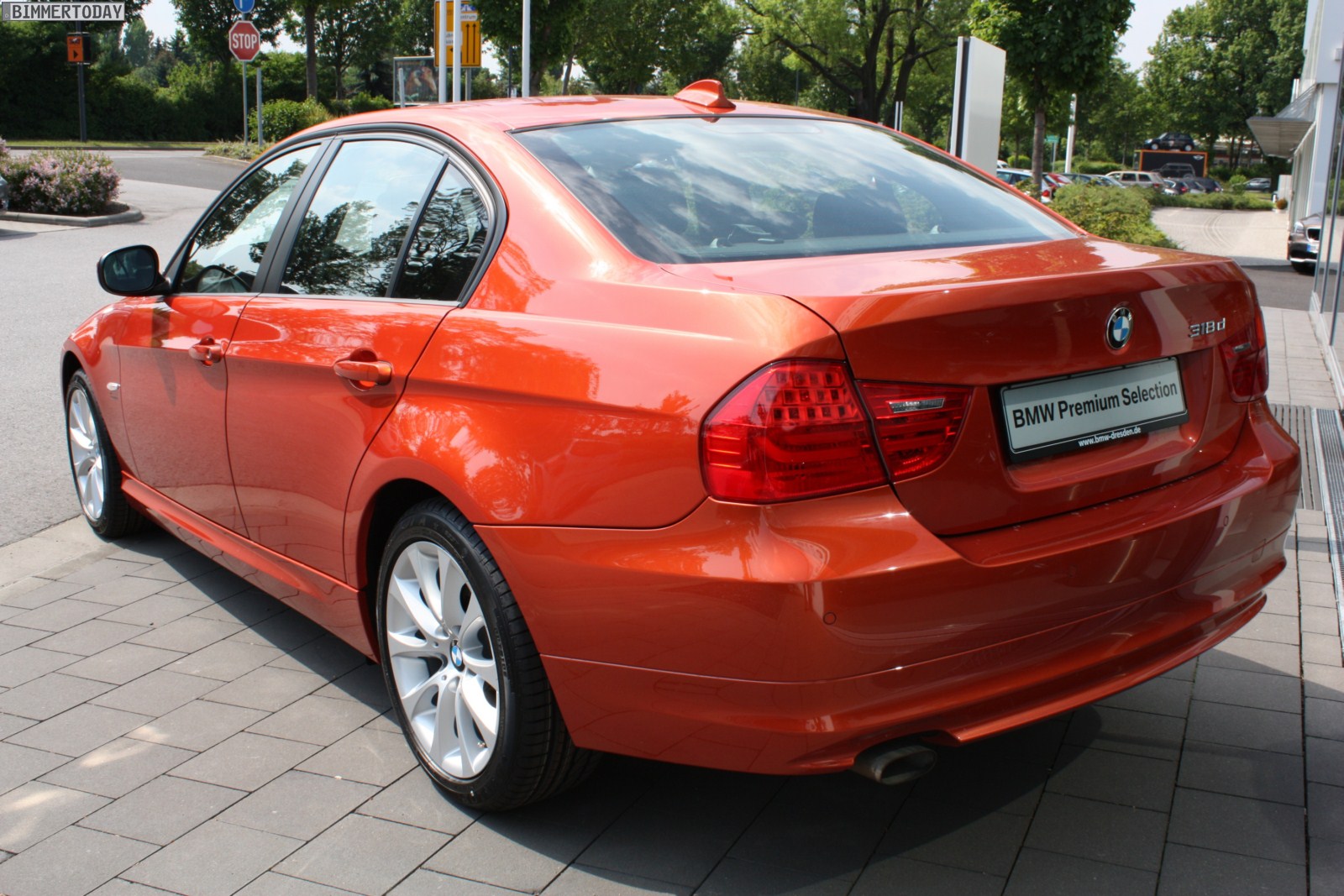 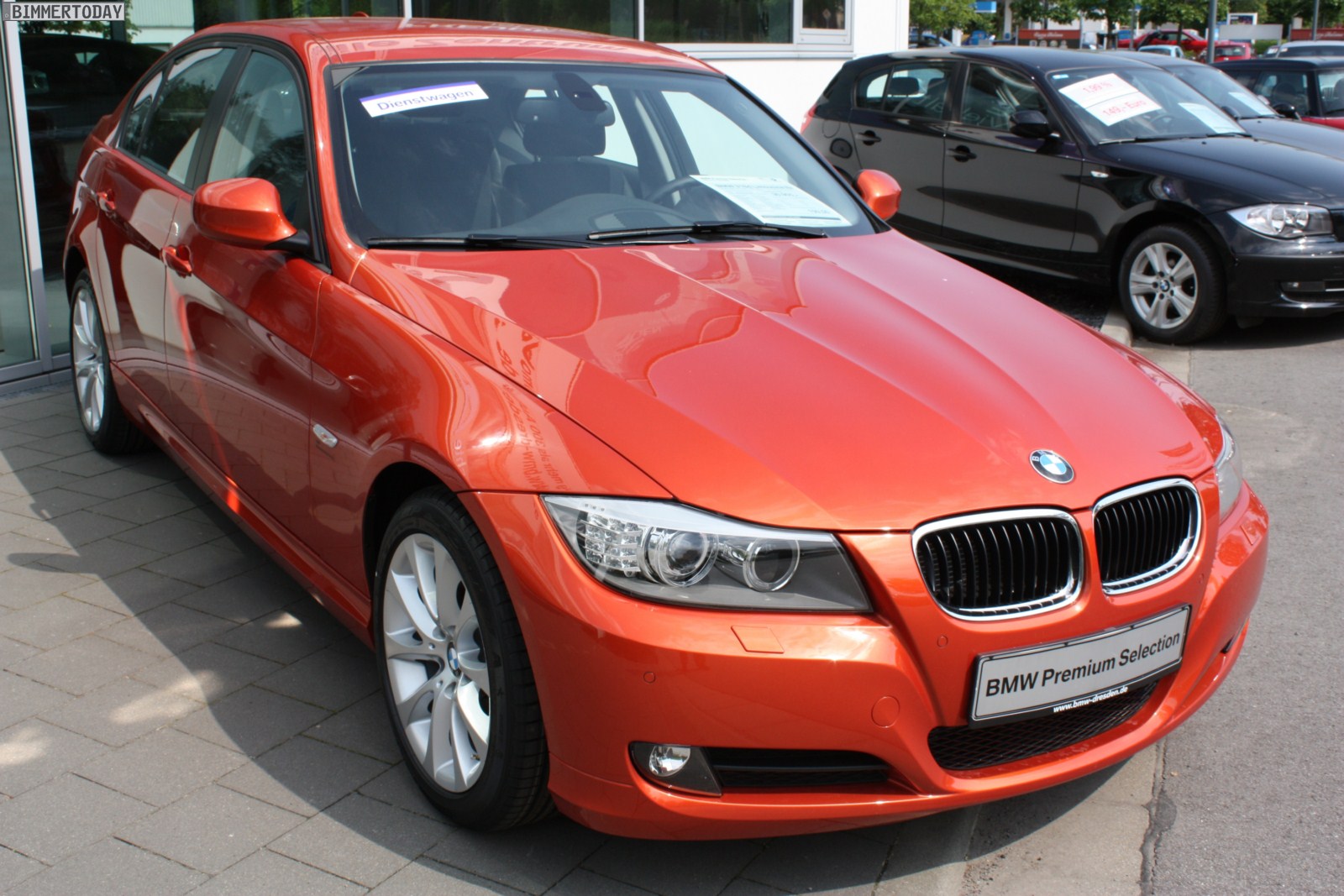 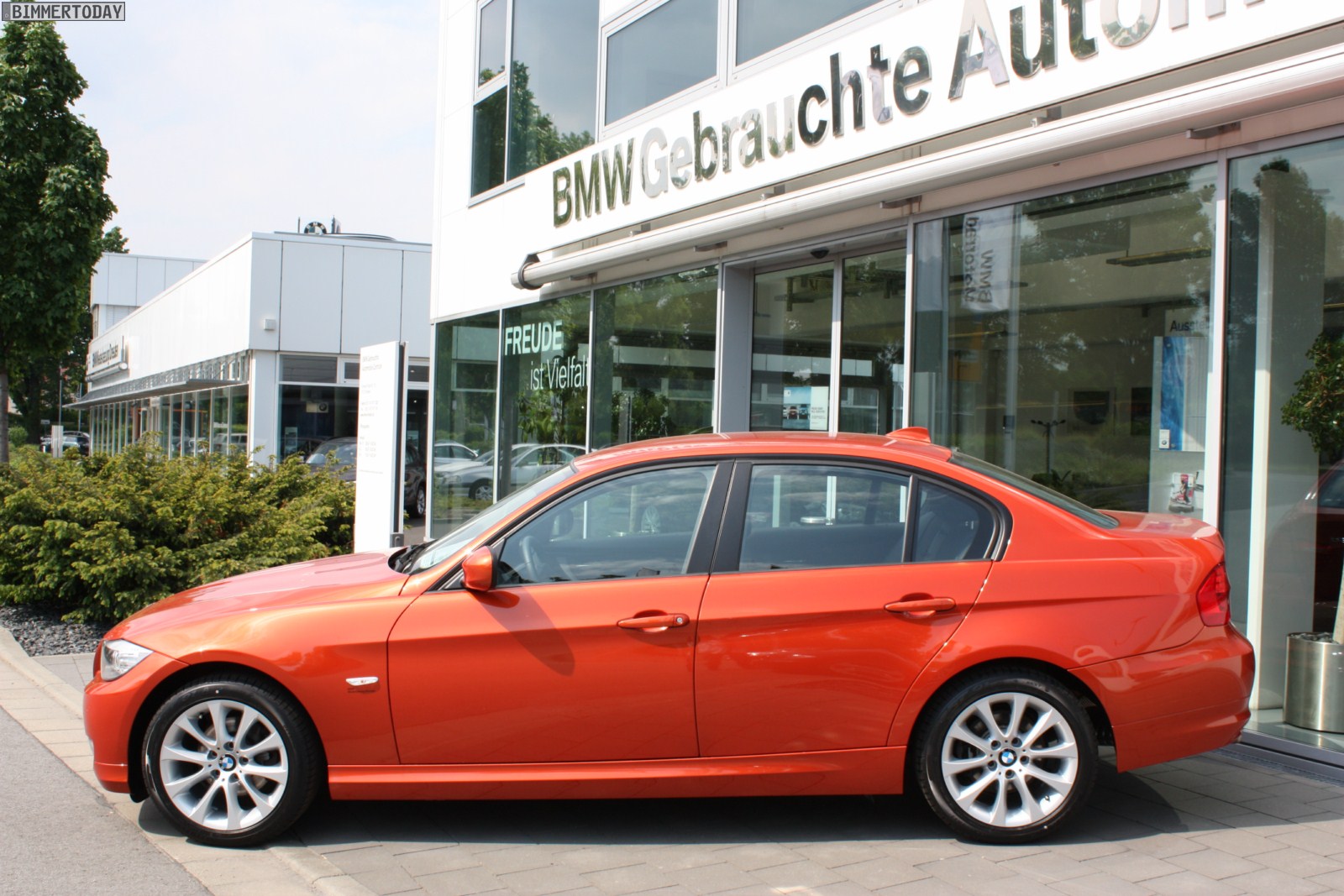 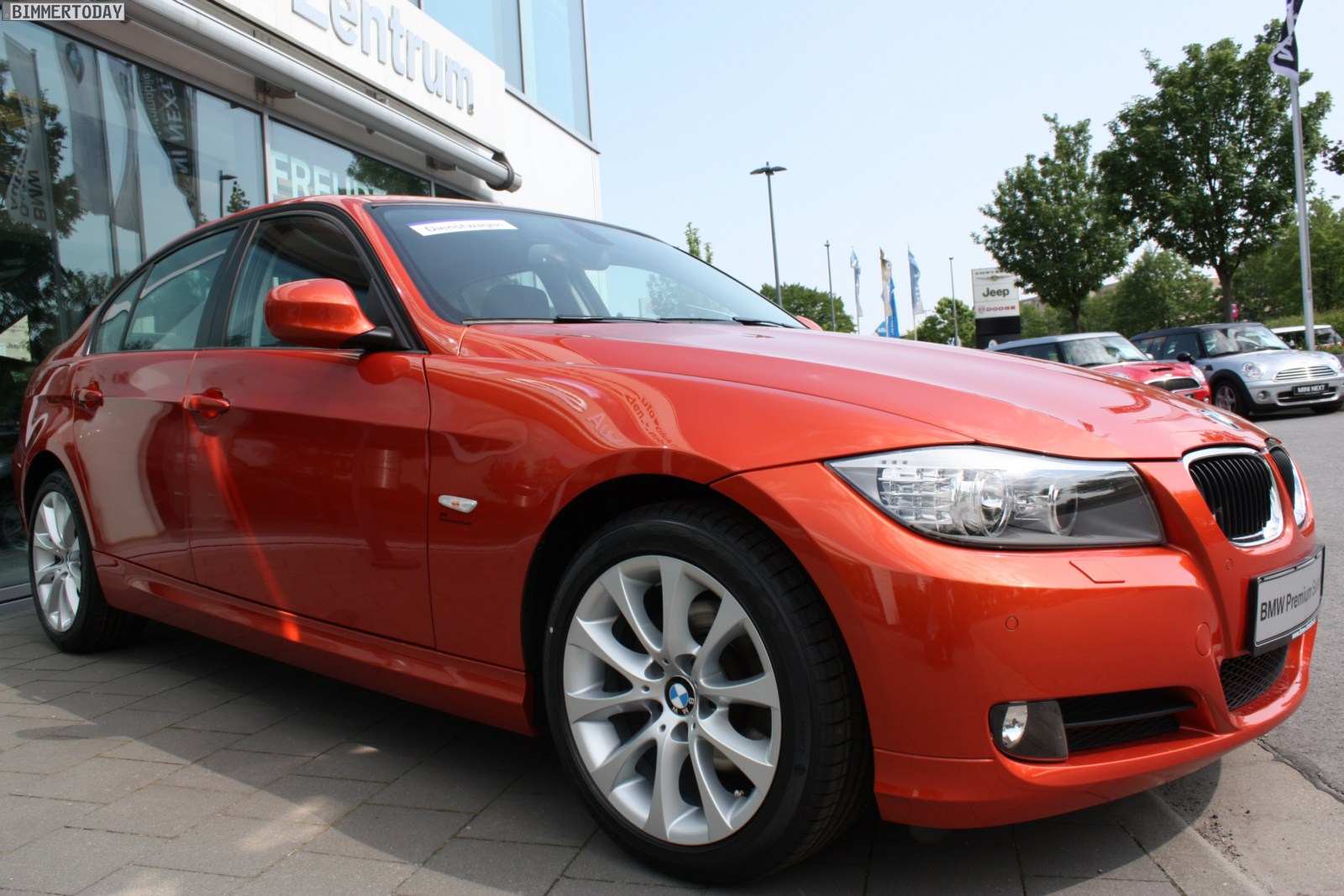 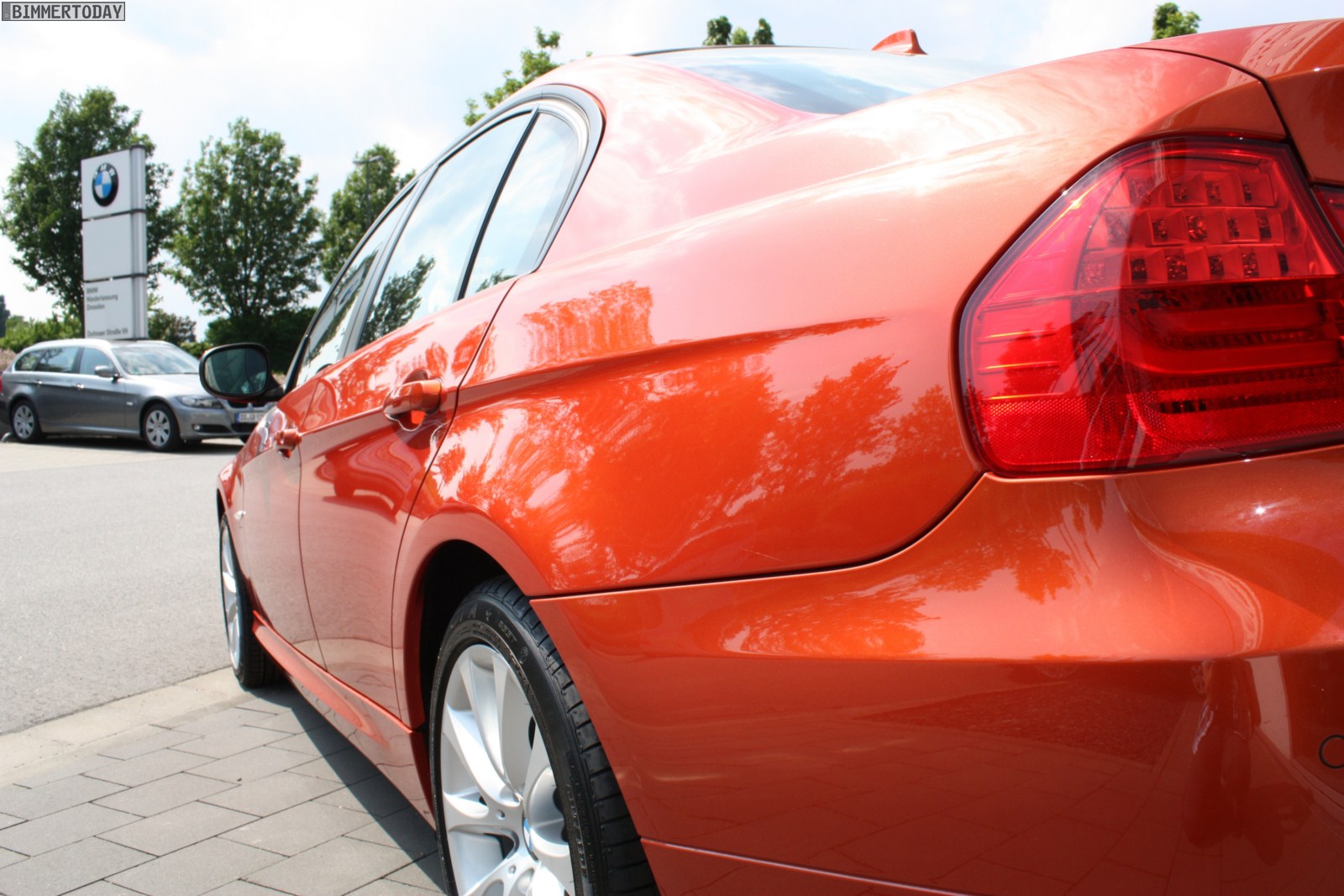