“What could be cooler than The Ultimate Driving Machine,” said Jim O’Donnell, President and CEO of BMW of North America. “We are redefining performance by offering the best performing electric, diesel and hybrid vehicles in America, in addition to our gasoline-powered cars, like the Z4 Roadster with the new TwinPower Turbo four-cylinder engine. Who but BMW would introduce both a full-electric and an M version of the 1 Series Coupe in the same year that it’s introducing a new 6 Series Coupe and Convertible.” 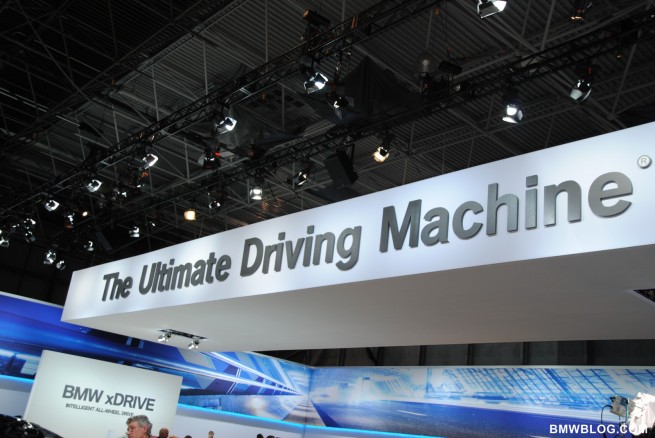 “Anyone who’s driven a BMW will understand why the team from Munich won best Performance Brand for 2011,” wrote the editors of Kelly Blue Book. “With powerful yet increasingly efficient engines, legendary ride and handling, and aggressive looks to match, BMW’s vehicles are the yardstick by which innumerable carmakers measure their products.”

“Defining ‘cool’ is tricky business, but BMW certainly has most of the boxes checked,” noted the editors of Kelly Blue Book. “Effortless performance? Avant-garde styling? A heritage worth remembering? Check, check and check. For some, cool is synonymous with desirable. If resale value and sales figures are any indication, BMW has that box checked, too.”