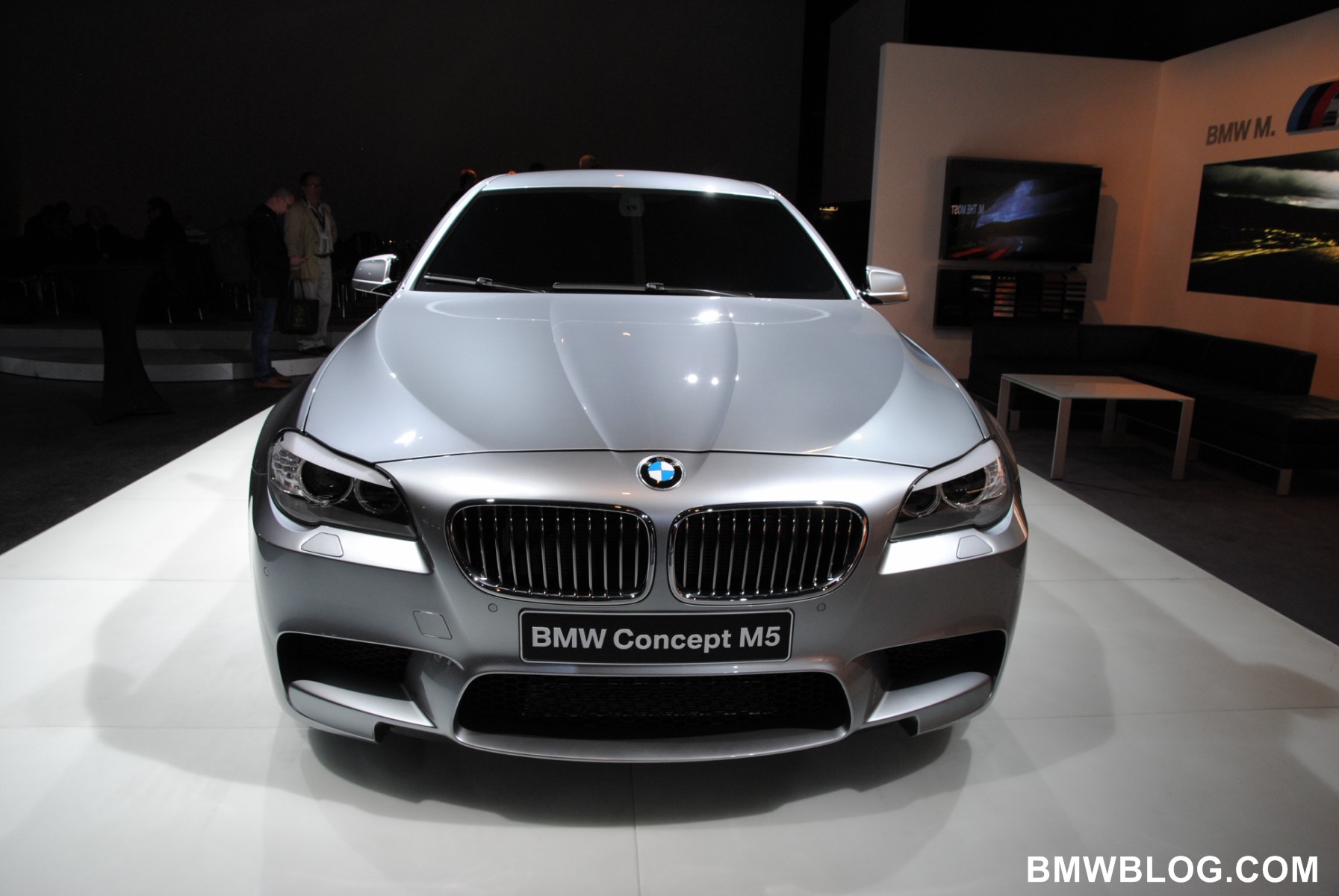 There is a lot of ‘marketing lingo” in the 7 pages press release of the new BMW M5 Concept, so we decided to extract the useful information in a much cleaner format.

As we announced earlier today, BMW has previewed the new M5 Concept in front of a large group of journalists present at the M facility in Garching. The new M5 Concept is next heading for Shanghai, before its final stop at the Frankfurt Motor Show in September.

Most of the technical details around the M5 engine are unknown at the moment, but here are some the information we pulled out of the press release: 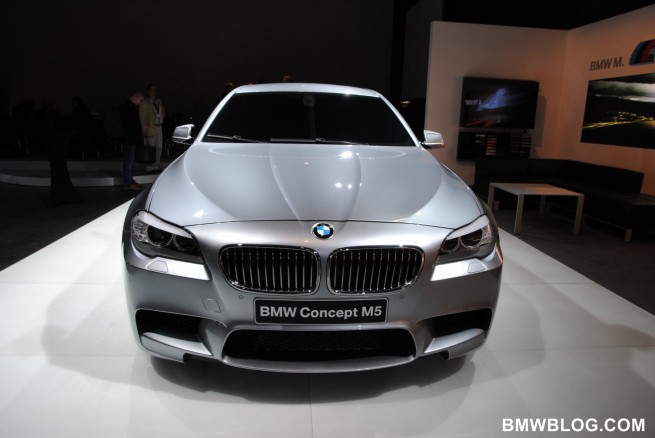 We expect BMW to unveil more information on the new M5 as we approach the Shanghai Motor Show.