Our first encounter with the on-off BMW M8 took place last year at the BMW Museum in Munich where the M folks decided to surprise the journalists with an unexpected appearance of the long-time rumored BMW M8.

First photos and videos we captured at the time spread throughout the web rapidly and the M8 made waves within the BMW community. Nearly a year later, we had the opportunity to see once again the M8 at the M facility in Garching.

The M8 was equipped with a V12 prototype engine based on the S70 engine, producing around 550 horsepower. For reference, the 850CSi which was a detuned M8 of sorts and carried both M-derived engine codes and VINs had to make due with only 380HP – a mind blowing 170HP less than the rumored 550HP churned out by the M8 Prototype. 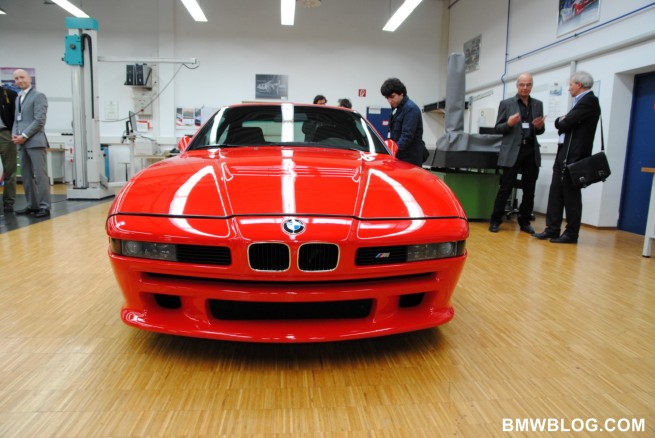 The V12 engine was matted to a 6-speed manual gearbox.

More on the V12 powerplant in an upcoming articles, but for now, let’s enjoy one more time the BMW M8. 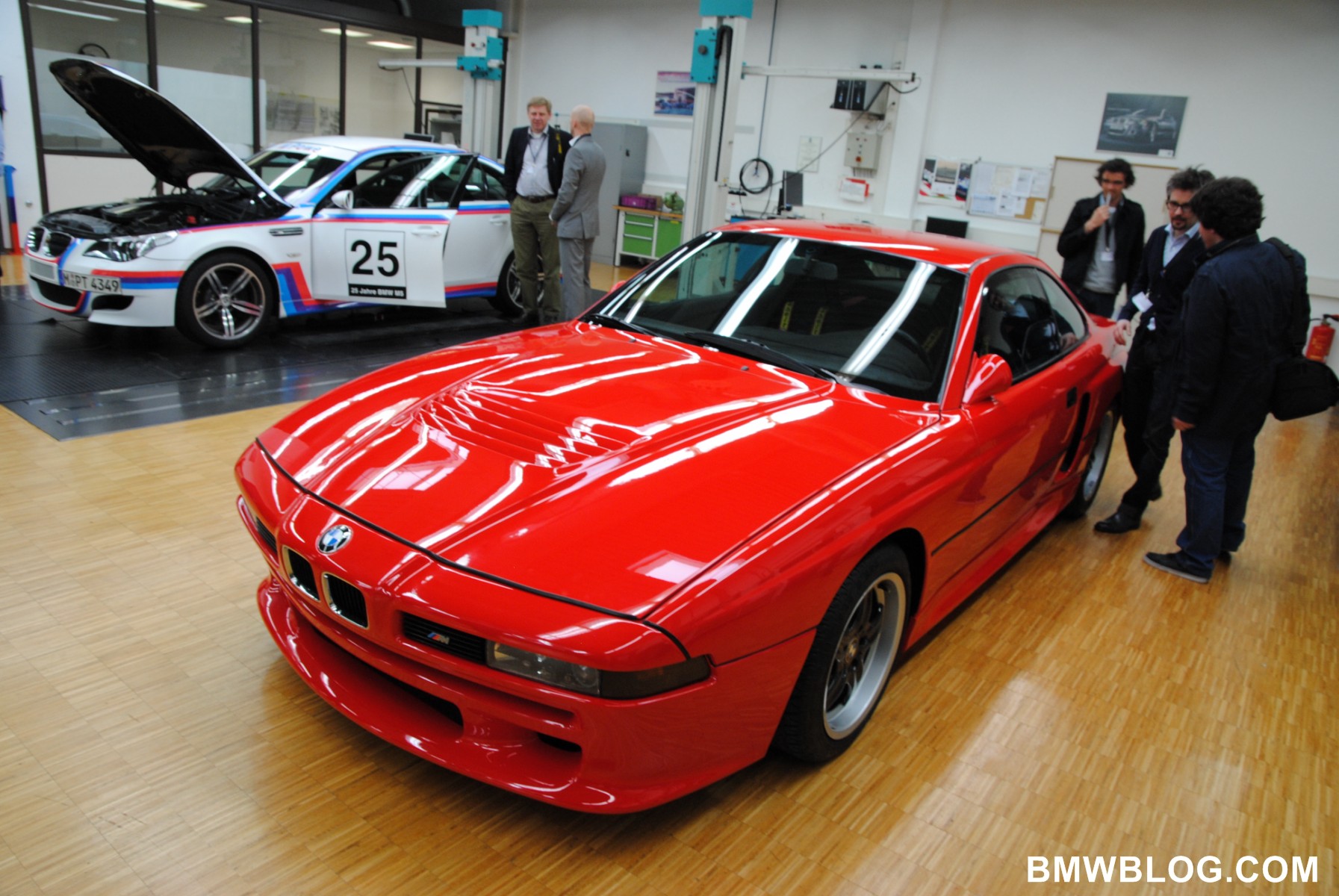 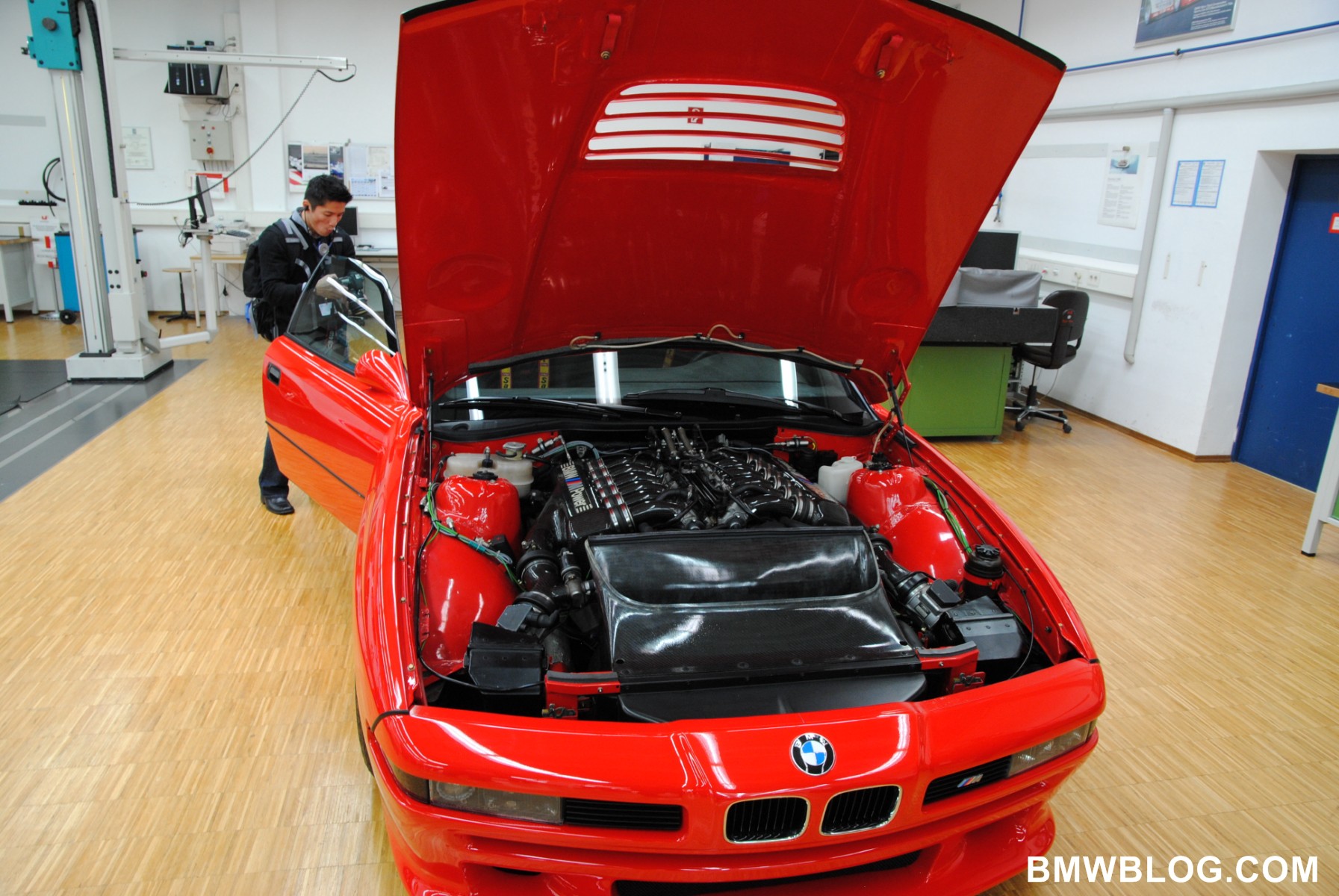 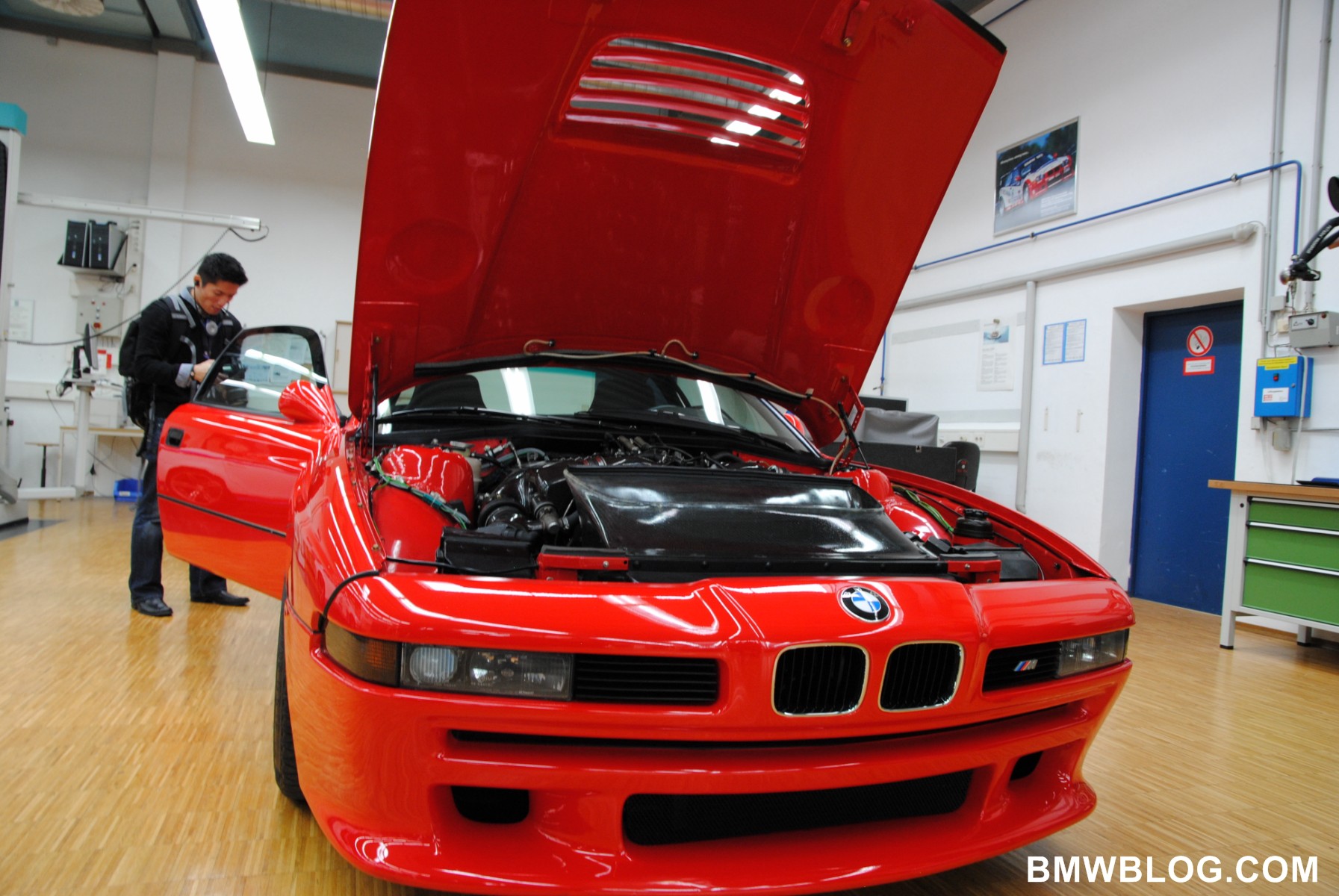 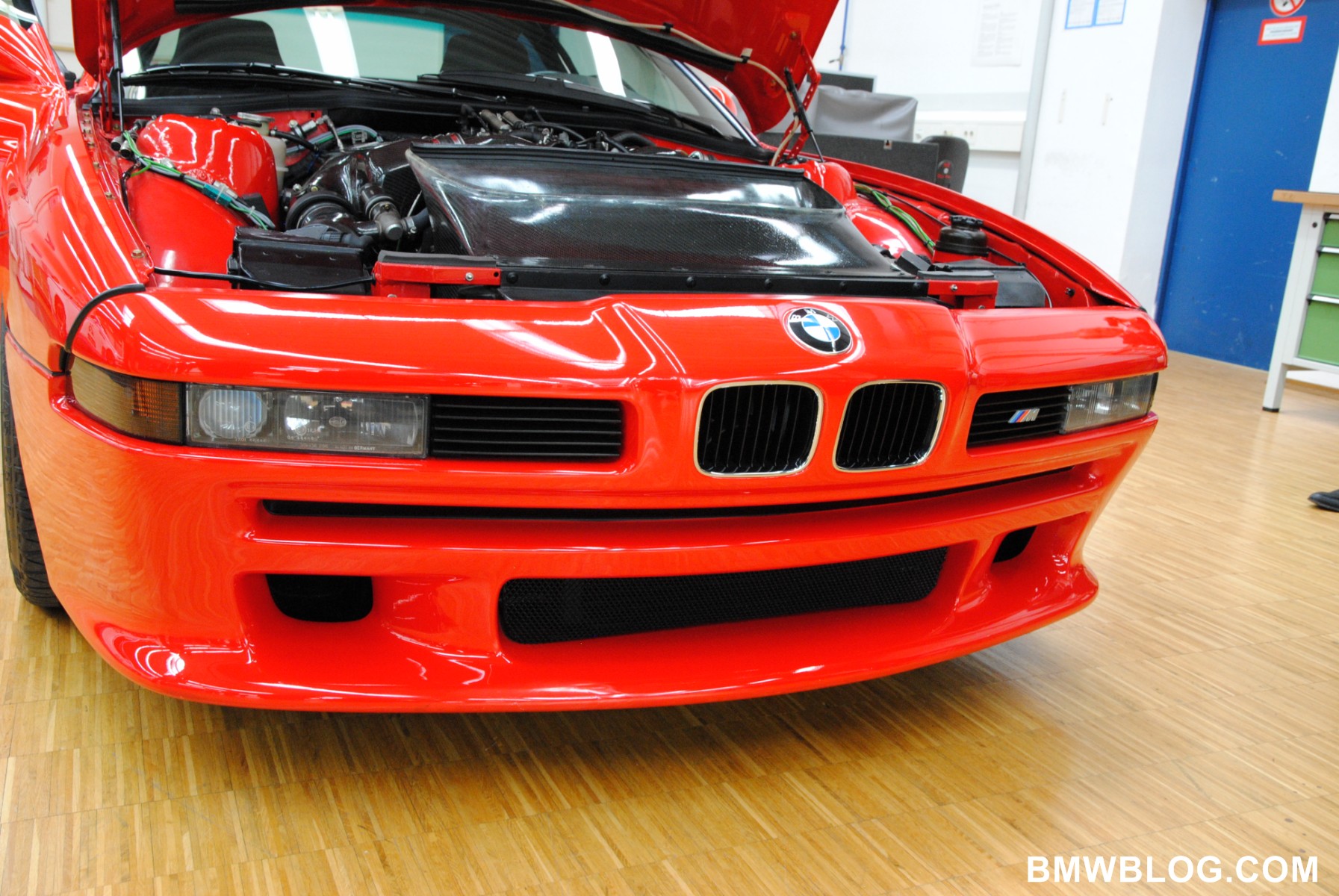 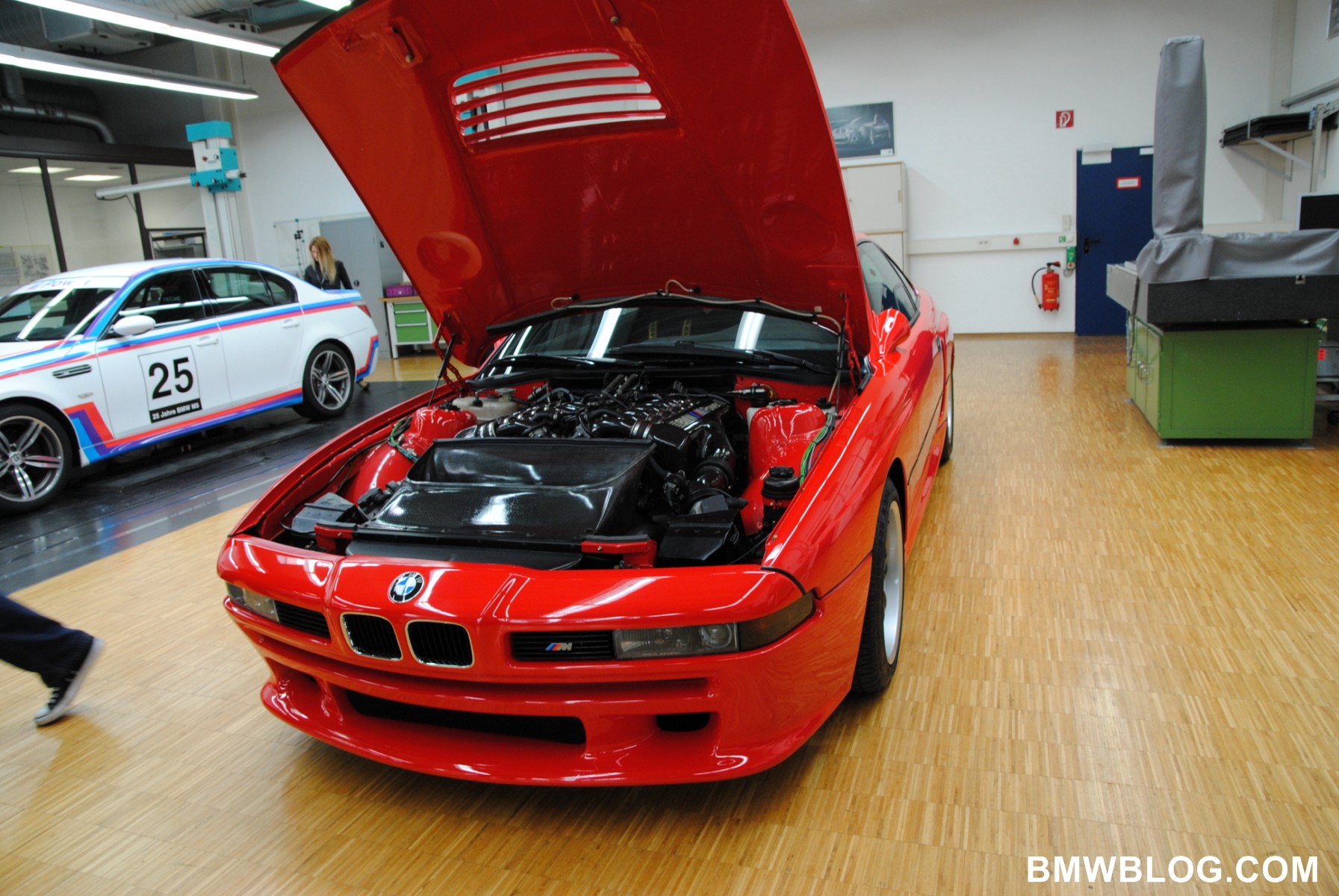 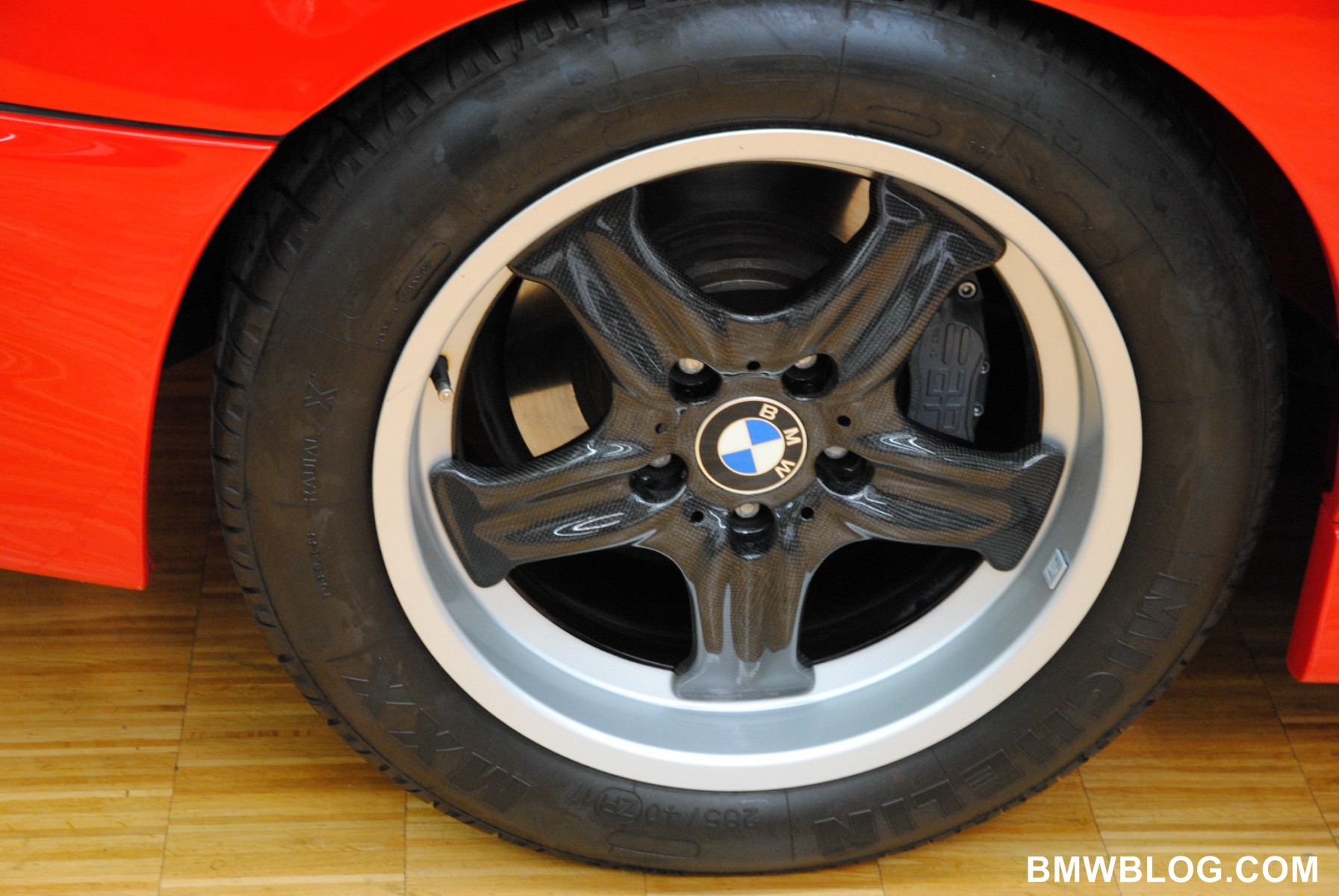 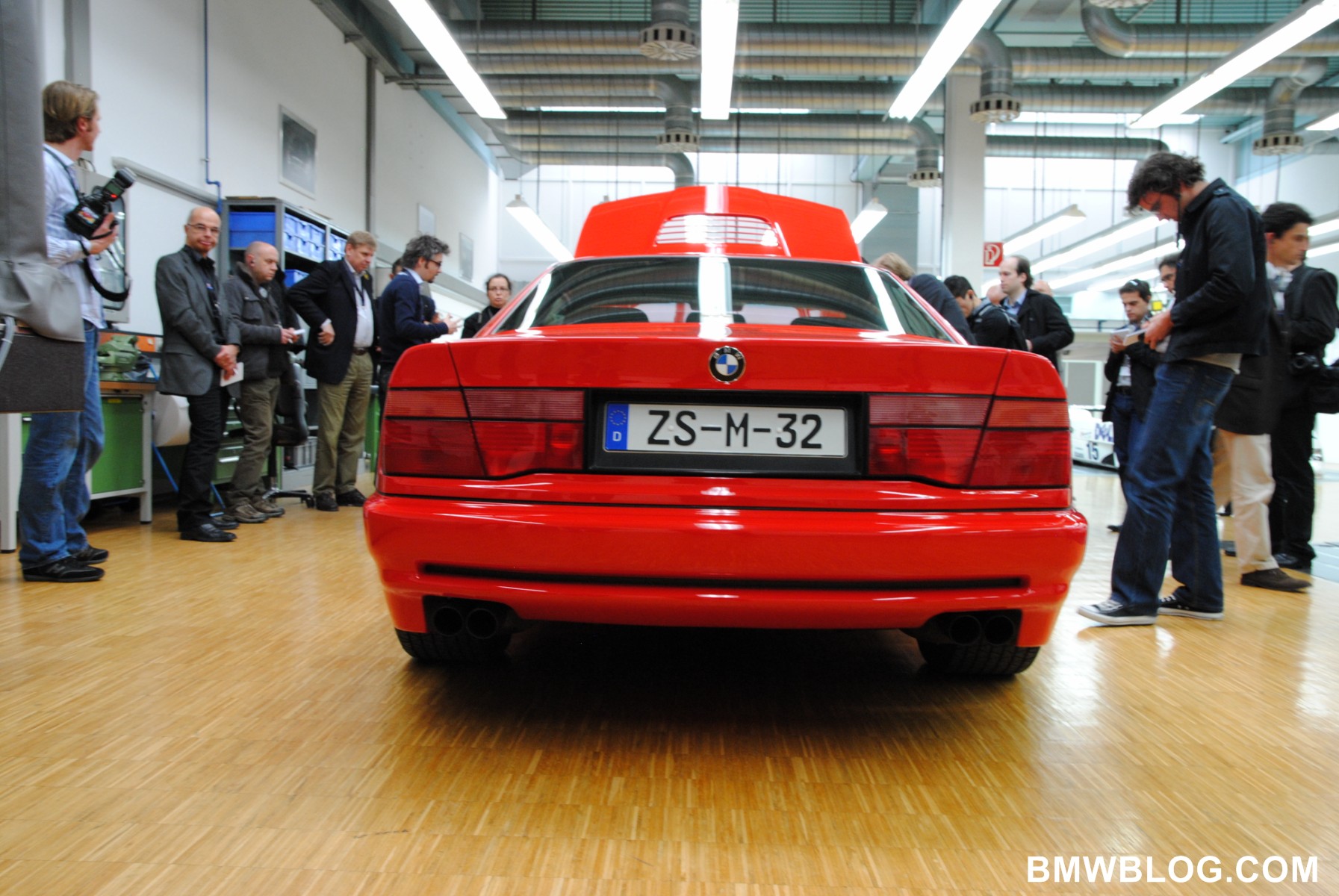