BMWBLOG Welcomes You to The 2011 Canadian International Auto Show

Home » BMWBLOG Welcomes You to The 2011 Canadian International Auto Show 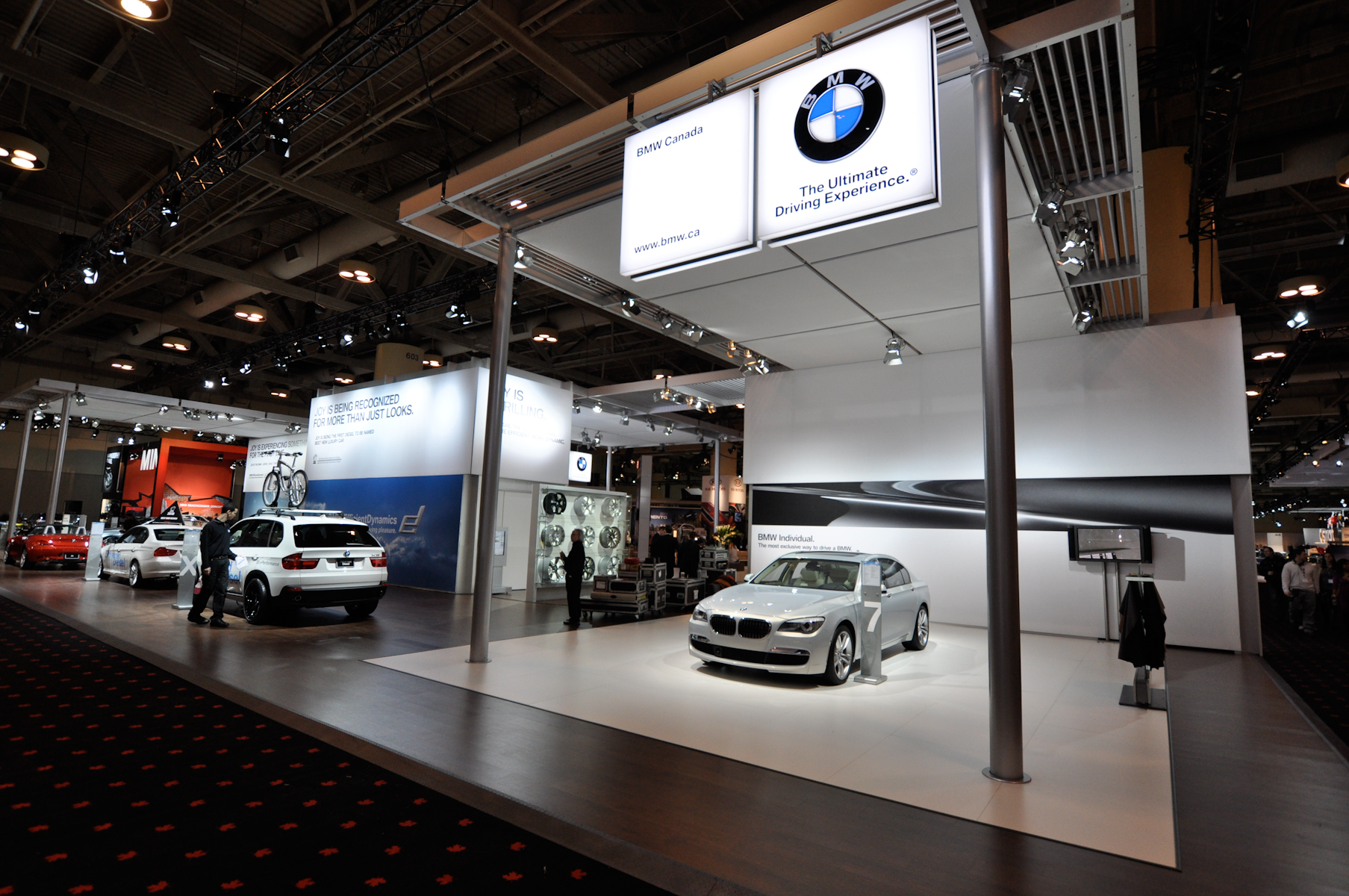 BMWBLOG is once again bringing you the latest news from Canada’s premier auto show, CIAS 2011. This year marks the show’s 38th running, and it continues to grow in size by a small margin every year. We’ll be bringing you the latest Canadian specific information and coverage from the show floor during the day but for now here are some interesting facts and figures about “The” Canadian auto show.

Since 1974, the Canadian International AutoShow (CIAS) has been striving to redefine the typical automotive show. Each year, the Show’s content has expanded and improved, with prize packages and promotions continuing to raise the level of excitement. 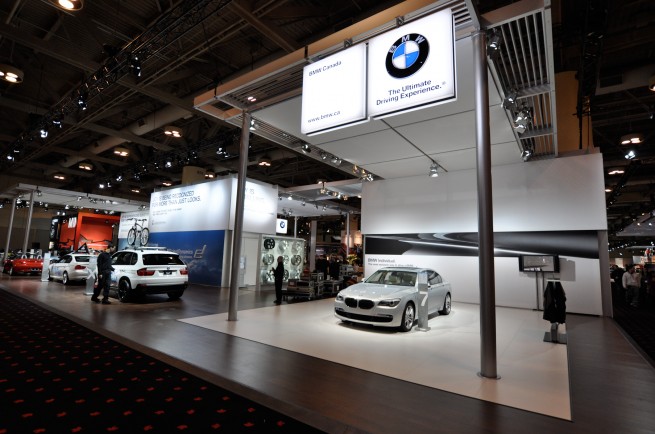 In its opening year, the show was held at the International Centre and attendance was 85,000. This year we are expecting a crowd of more than 300,000. Every year, the show brings exclusive premieres, celebrities, and designers to the City of Toronto.

The CIAS is the largest consumer show of any kind in Canada in both size and attendance.

• There are over 125 exhibitors with approximately 1,000 cars and trucks on display.

• Toronto’s newest Ronald McDonald House (RMH) is the largest in the world thanks to a generous donation of $2 million in 2009 by the Toronto Automobile Dealers Association (TADA) in co-operation with the Trillium Gift of Life Network.

• The estimated value of the exhibits at the Show is $60-million (not including the cars).

• The estimated value for the cars is another $30-million, not including the classic car exhibit; some of which are priceless.

• Approximately 500 people are needed to run the show including 100 catering people required to feed the staff and press.

• There are approximately 100 people working in security at the show.

• Approximately 100 trailers are used to transport the vehicles. The show unloads 200 tractor-trailers of display materials.

• There are nearly 1300 directional and descriptive signs posted.

• Carpeting installed is 48,063 square metres, and approximately 2000 metres of hardwall is used.