Press Release: One hundred Rolls-Royce motor cars took to the streets of London on 6 February 2011 to celebrate a very special anniversary. The date marked the centenary of the world’s most famous hood mascot, the Spirit of Ecstasy, which was first fitted to Rolls-Royce models in 1911.

“The Spirit of Ecstasy is a genuine icon, a graceful goddess who has adorned the prow of Rolls-Royce cars past and present,” said Rolls-Royce Motor Cars CEO Torsten Müller-Ötvös. “She is recognised the world over as a symbol for the pinnacle of automotive aspiration and is an inspiration to those of us working for the company today. The centenary drive was a fitting tribute to such an important figure for our company.”

The drive started in Belgravia and ended at the Great Conservatory at Syon House in West London, the home of the Duke of Northumberland, making its way past famous London landmarks such as Big Ben, Trafalgar Square and Piccadilly Circus. 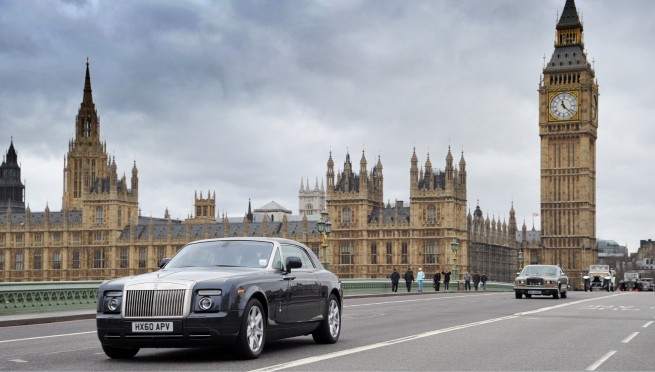 The route also passed locations of significance for the Rolls-Royce brand. This included the birthplace of Charles Rolls in Hill Street, Mayfair, the site of the studio where sculptor Charles Sykes is thought to have created his famous Spirit of Ecstasy design on Brompton Road and Berkeley Square, the 21st century home of Rolls-Royce in London.

Phantom and Ghost models produced at the company’s 21st Century home in Goodwood headed the parade. More Goodwood models were joined in the procession by a selection of classic and vintage cars, driven by members of the Rolls-Royce Enthusiasts Club, VIPs and media guests. Among their number were examples of Silver Ghosts, Silver Clouds, Silver Shadows and Silver Spurs. 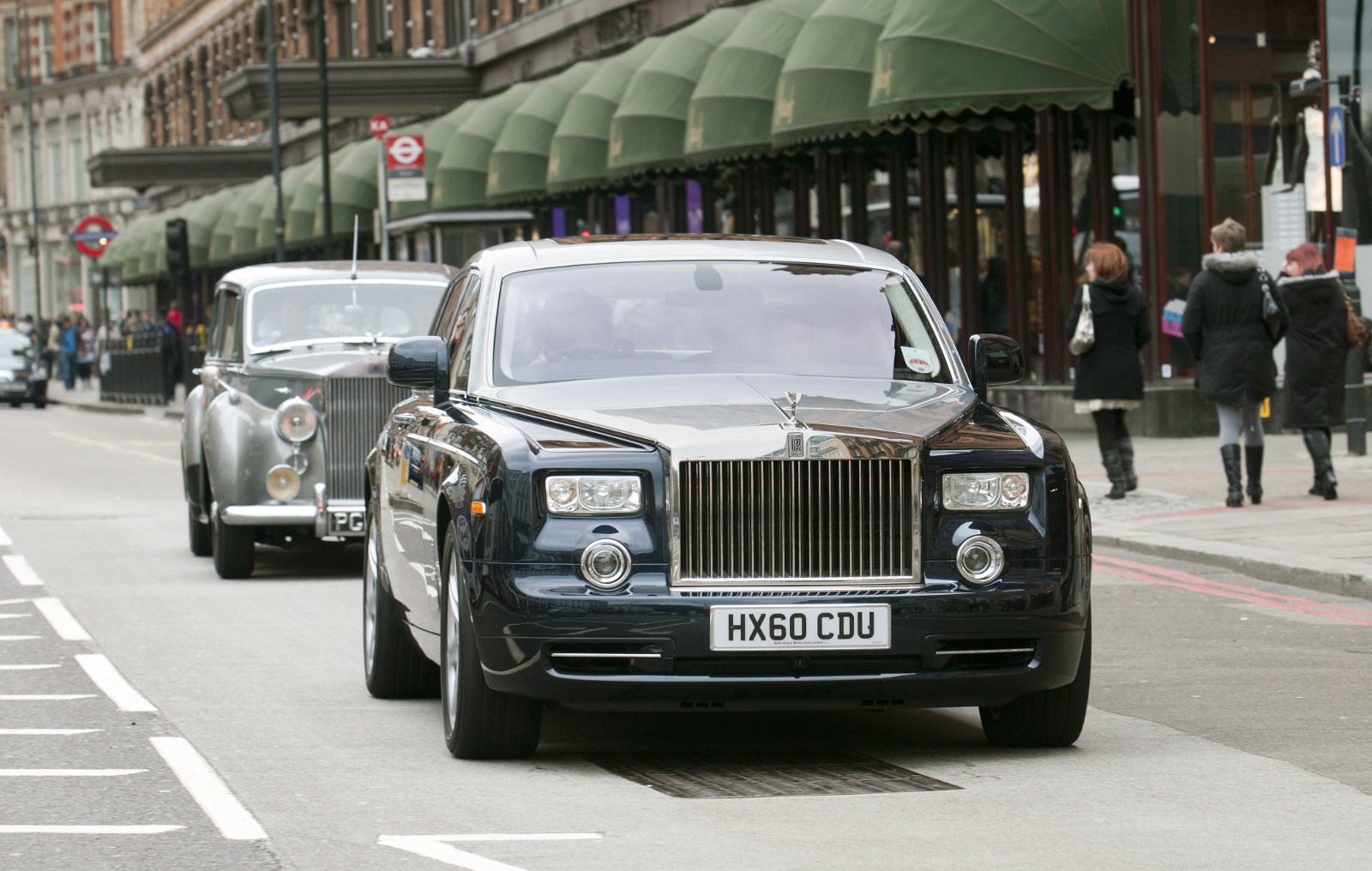 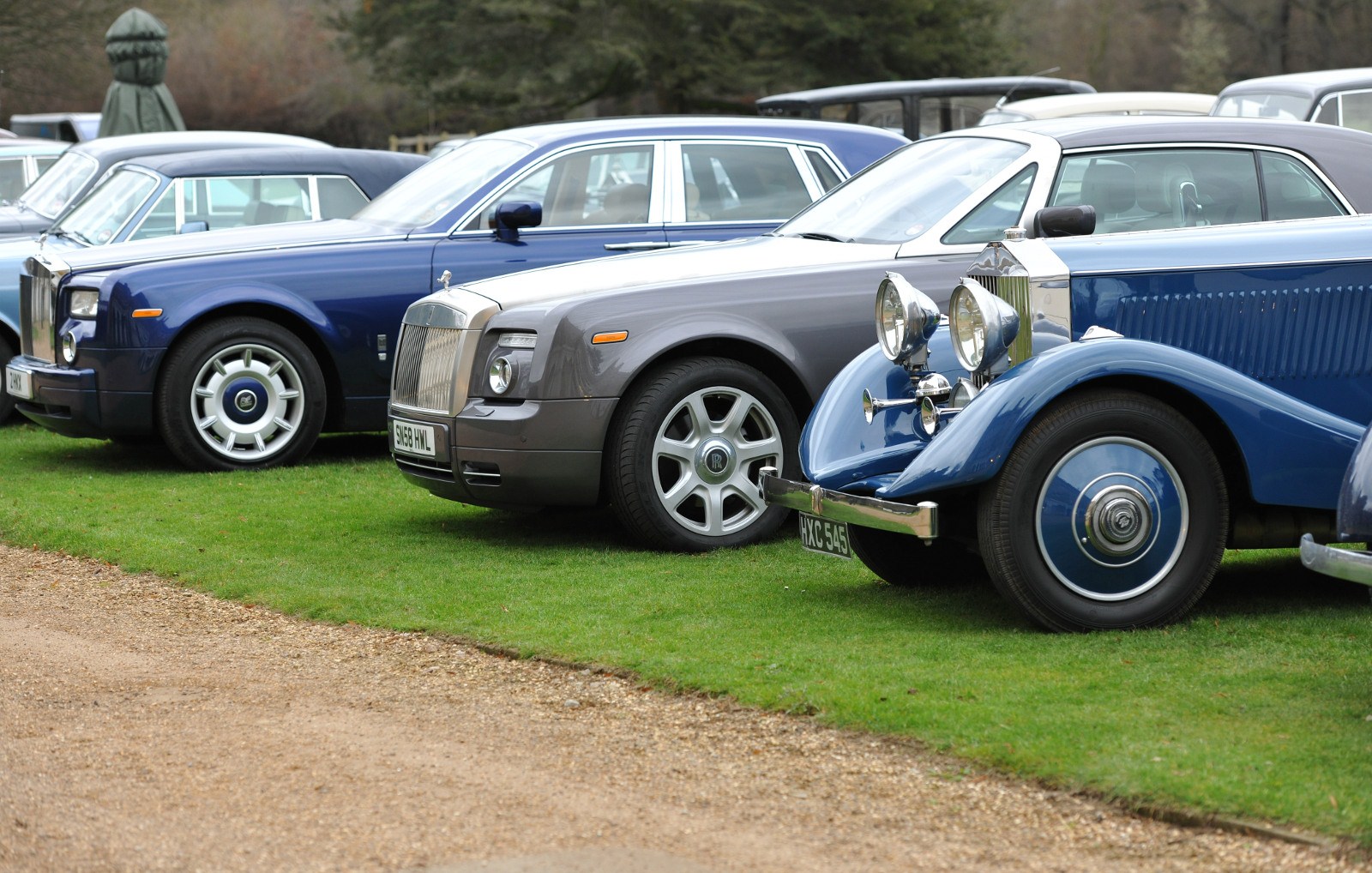 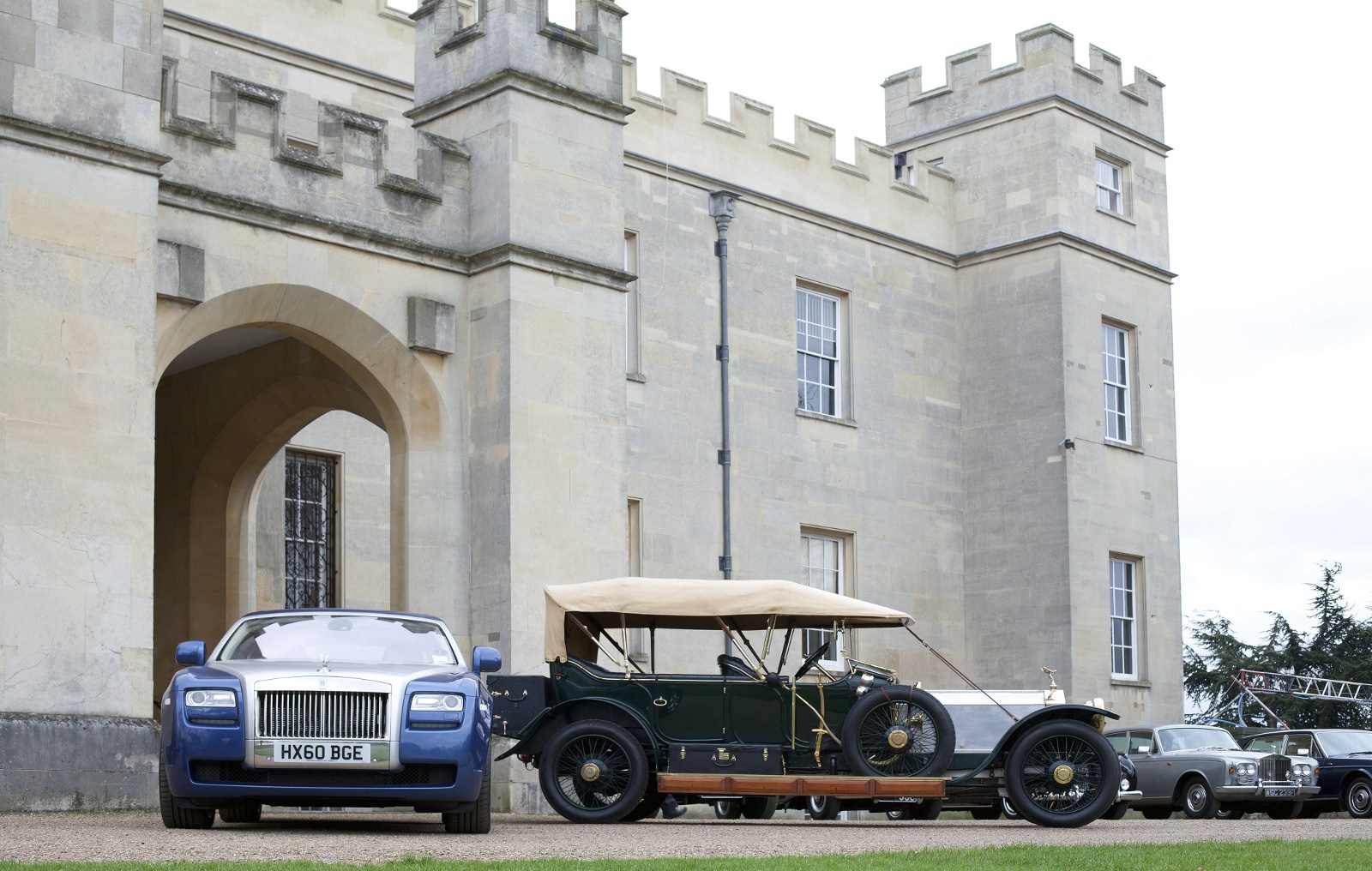 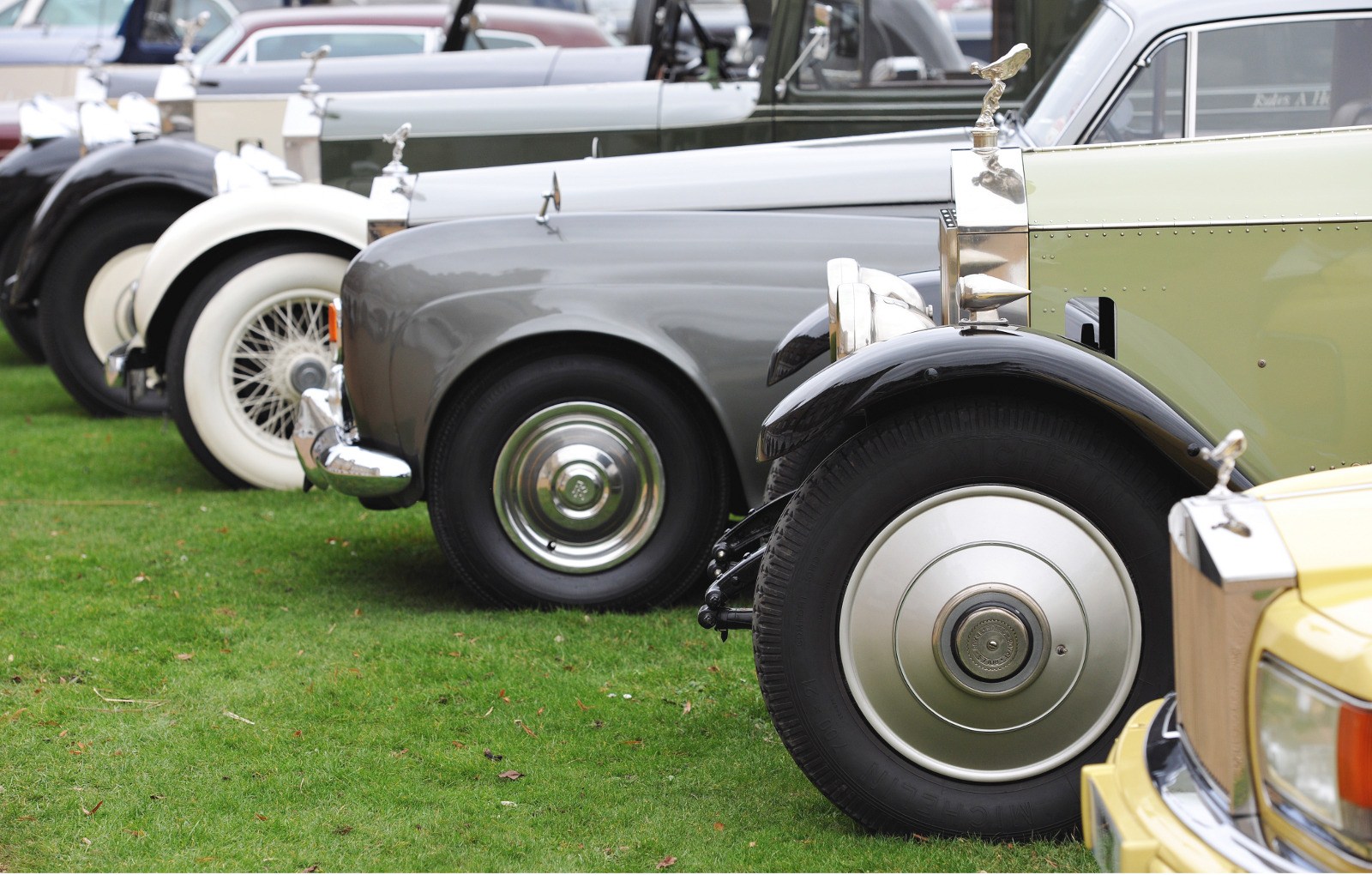 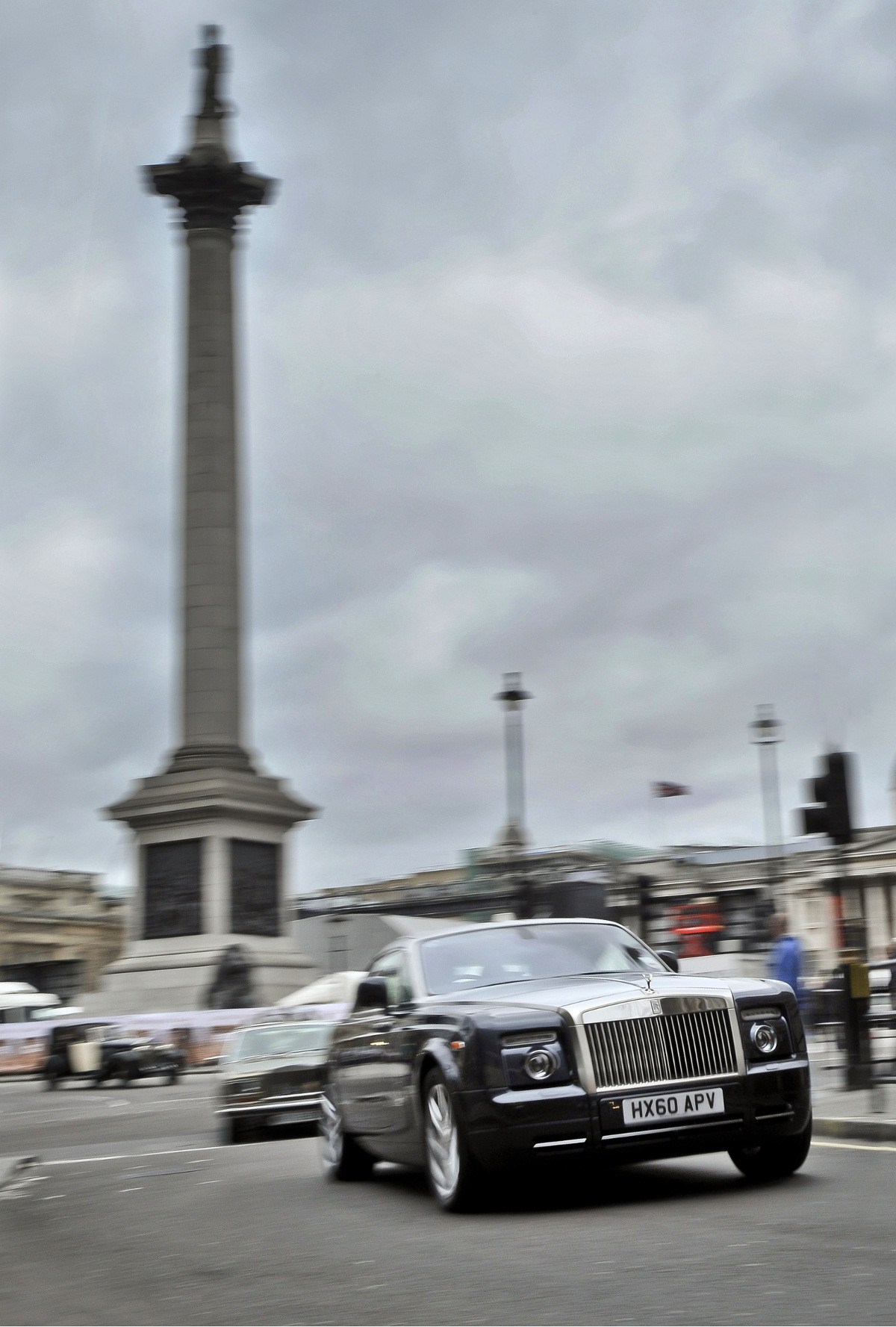 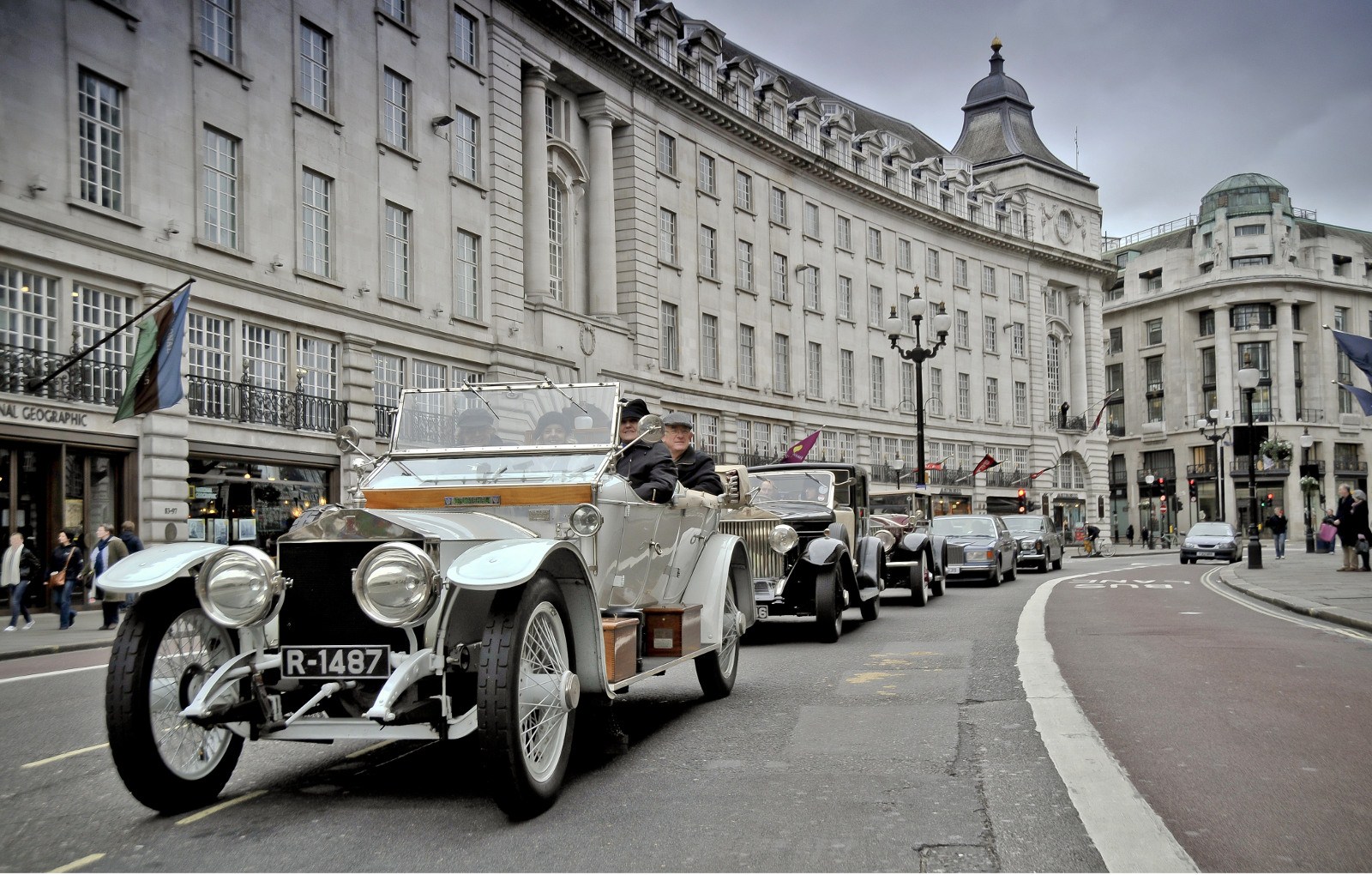 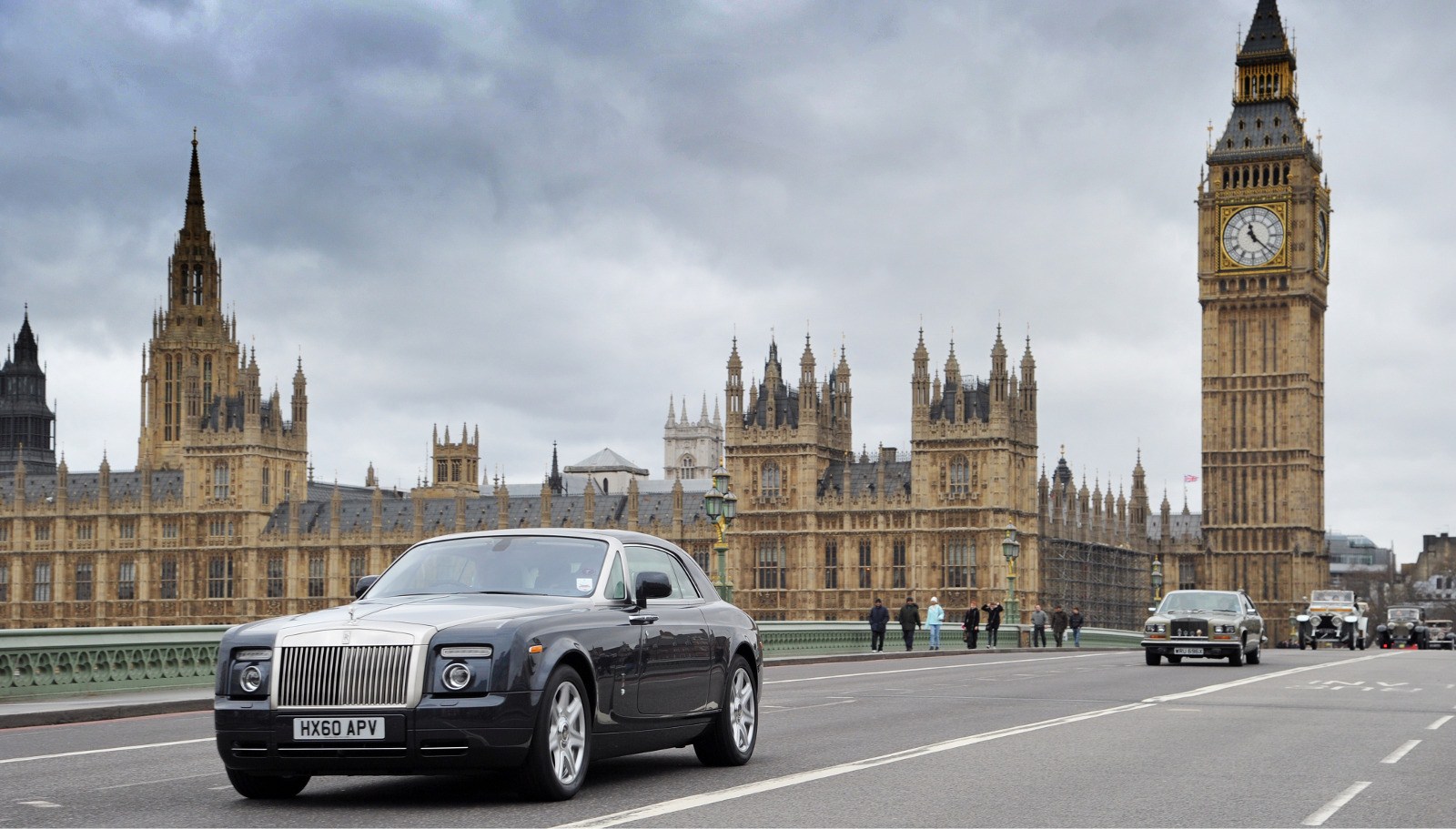 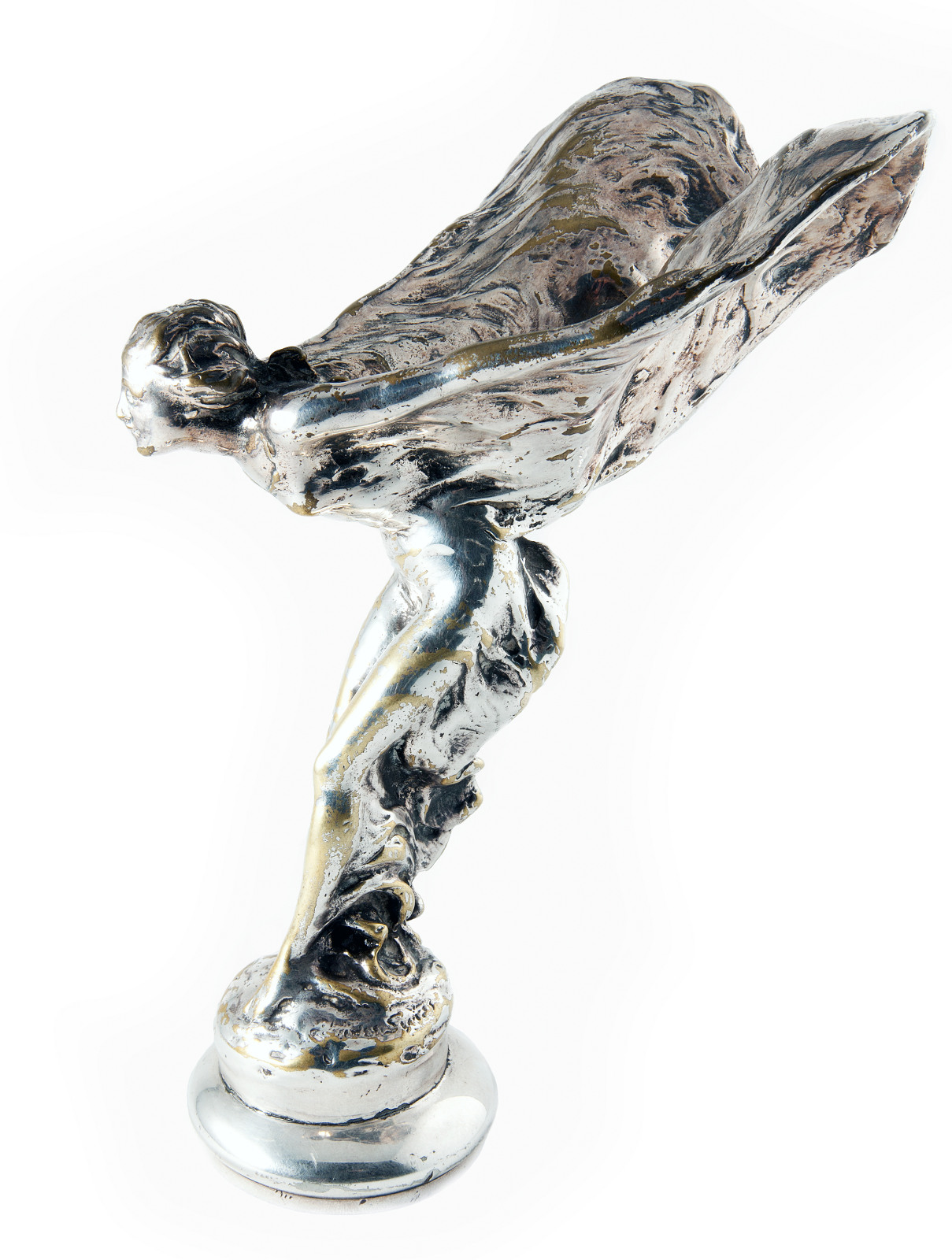