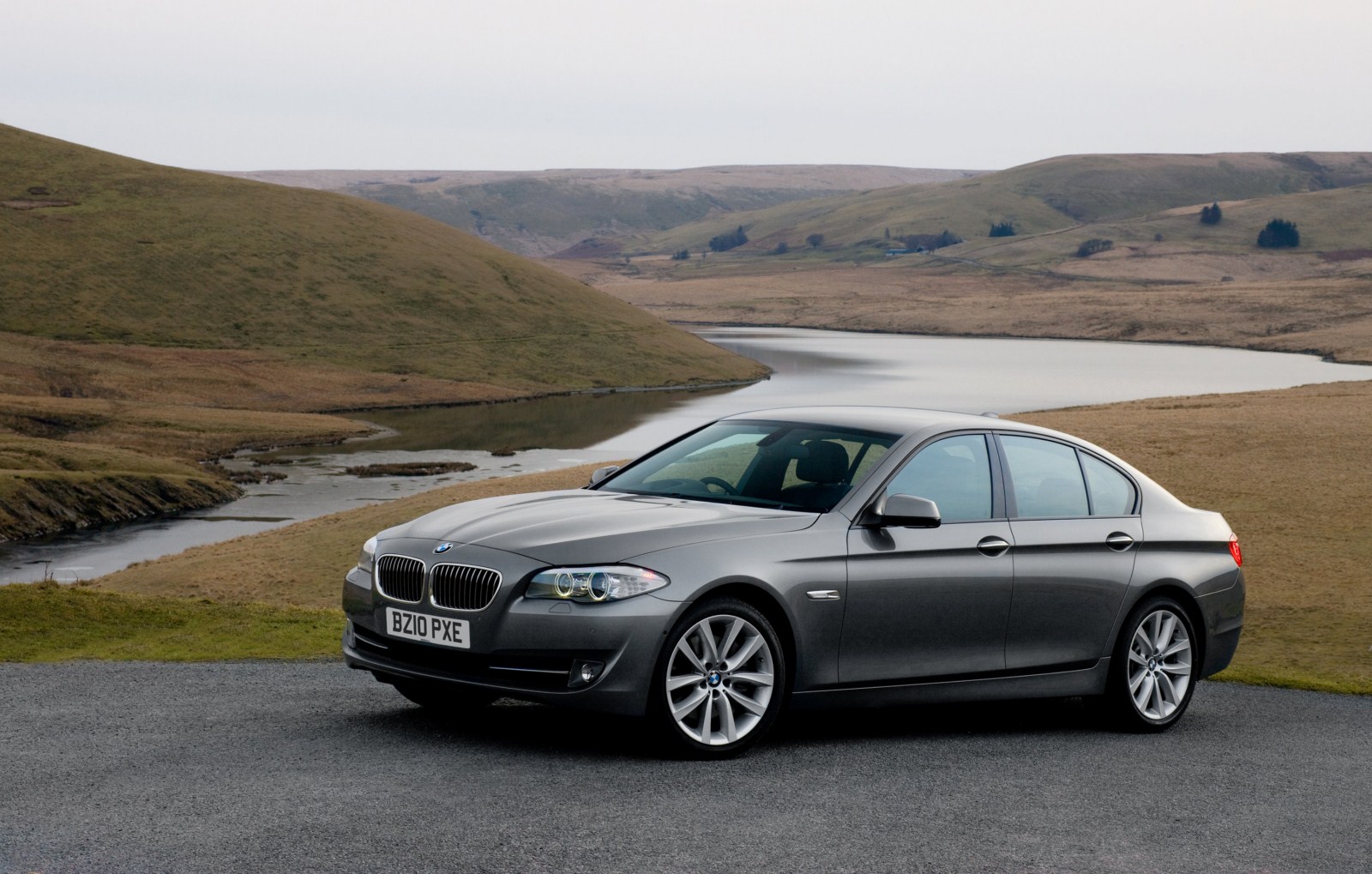 The new F10 BMW 5 Series secured the top spot in the Upper Middle class with 41.3 percent of the votes, ahead of the Mercedes-Benz E-Class and Audi A6 / A7. Also encouraging is the excellent performance of BMW 1 Series, which has secured at the end of its model cycle, the second place in the compact class. Interestingly, the MINI Hatchback R56 was placed in a separate category from the Audi A1, therefore both cars took a win in the premium small car segments.

In one of the most important segments for the premium automakers, the middle class, the E9x 3 Series falls behind the Audi A4 and Mercedes-Benz C-Class. 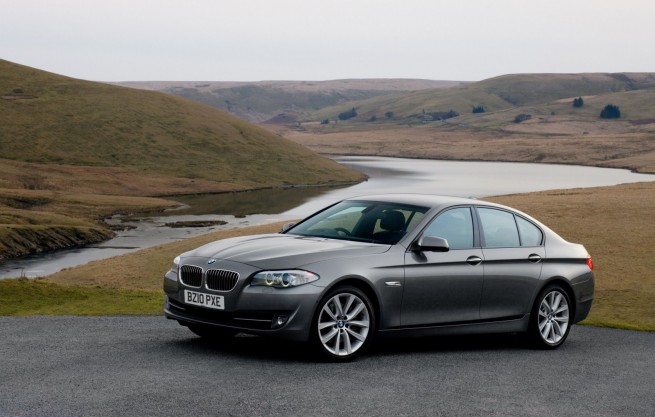 At the top of the luxury segment, the BMW 7 Series falls short as well. Mercedes-Benz S-class took the win here. Even in the off-road, sports cars and convertibles sections, there were no awards BMW and MINI this year.

But this year’s top winner in the AMS readers’ choice can be considered to be Audi. The Ingolstadt-based automaker has several class wins for their A1, A4 / A5, Q5 and R8 Spyder models, the most wins among all the European automakers. In addition there are four other top 3 placings.

The full rankings and categories can be seen at Auto Motor Und Sport, unfortunately available in German only.