G-Power to give the BMW M3 GTS over 600 horsepower 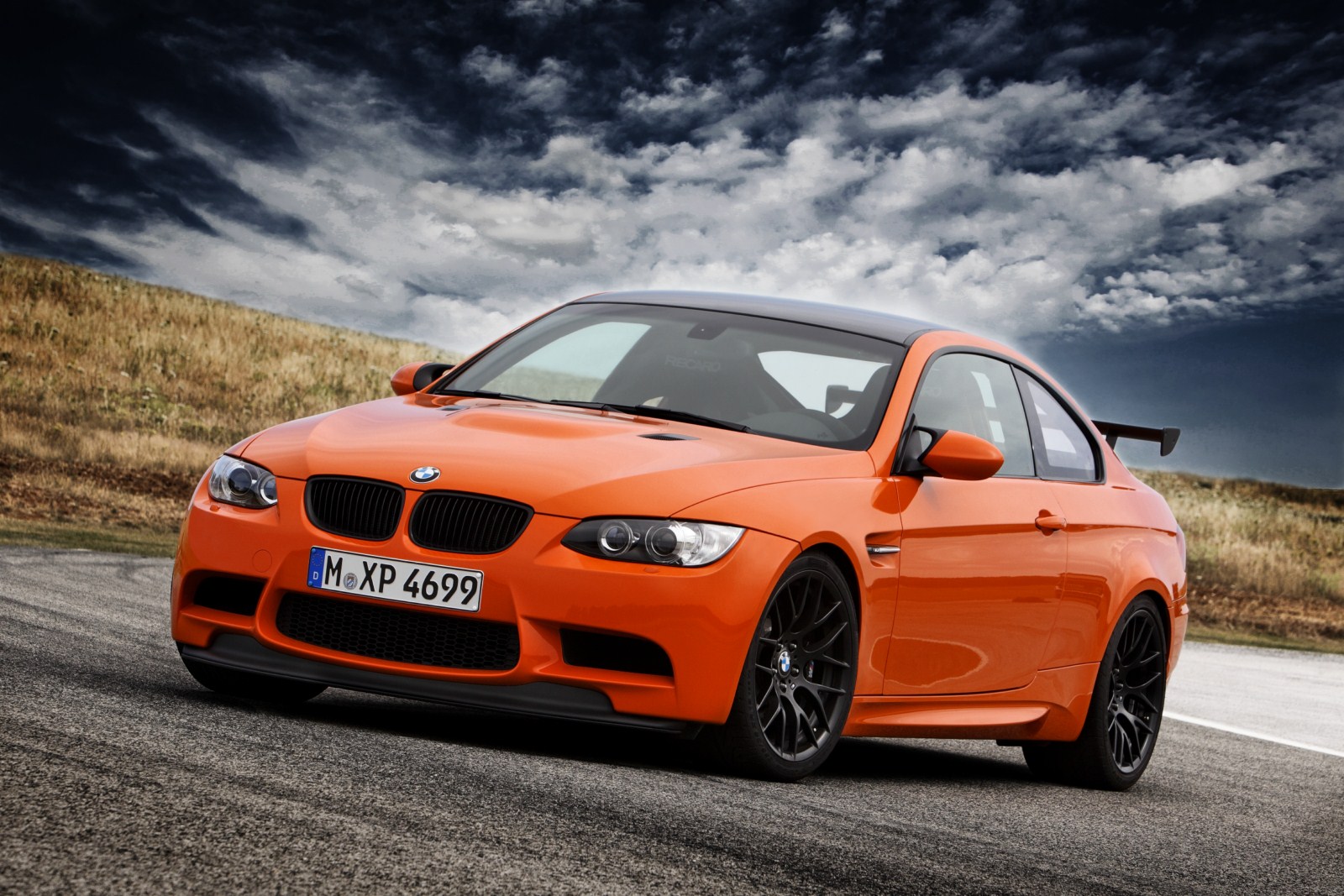 Press Release: The BMW M3 GTS seams to have all it takes for being the ultimate BMW M3: lightweight body parts, carbon aerodynamic parts, titanium exhaust, racing suspension, roll cage and racing bucket seats for six-point seatbelts. BMW is right when they call it an “extreme athlete for street and racetrack”.

But there is one thing it is missing. The ultimate output. An additional 30 hp compared to the standard BMW M3, that costs just half the price of the M3 GTS, is not too bad, but the ultimate output for the M3 GTS can only be provided by G-POWER.

That is why the first couple of BMW M3 GTS, out of the limited edition of 220 unites, have started to arrive at G-POWER for their output enhancement. A specially adapted version of G-POWER’s SK II CS supercharger system pushes the factory output of 450hp to a more suitable 6XXhp. 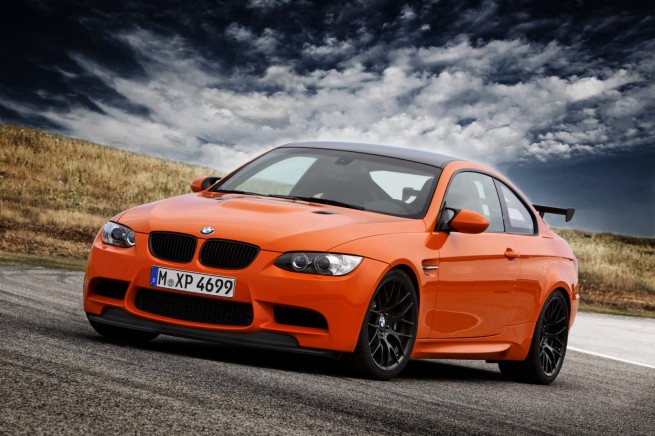 After this modification the BMW M3 GTS can finally show the armada of Porsche 911 GT3 RS who’s the boss at the various clubsport racing events.

Right now the first of the announced BMW M3 GTS has just arrived at G-POWER. Two more are already on their way. So a little piece of advice for the “competitors” of the G-POWER trained BMW M3 GTS: prepare yourself for a rough ride…

Precision Sport is the official installer for G-Power in the United States.