BMW wants to grow faster in China than the premium market 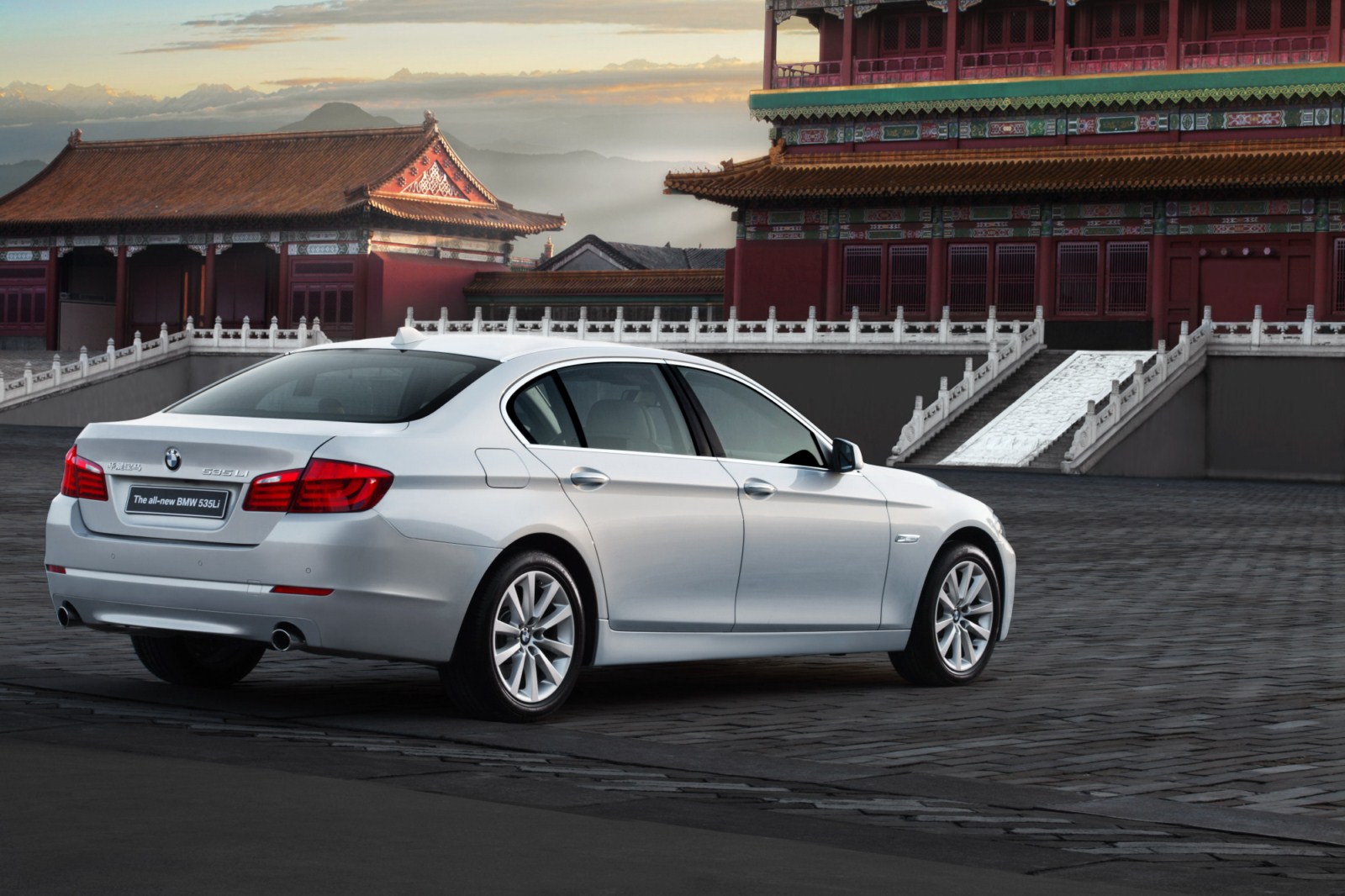 In the recent years, the Chinese automotive market has become increasingly important for all car manufacturers, and especially for those considered to be in the premium segment. Growth rates in the high double-digit, and even three-digit are not uncommon and the trend continues to be upward.

Most powerful premium manufacturer in China continues to be the Ingolstadt-based automaker Audi, the first premium carmaker to start building some of their cars on Chinese soil, a move that earned favors from the authorities.

BMW and Mercedes-Benz have recently began increasing their local production, but have yet to manage overtake Audi. However, the sales numbers in the last three months show great growth rates, an average of 90.3 percent for Mercedes and 79 percent for BMW. Audi’s growth rate was significant lower, 23.5 percent. 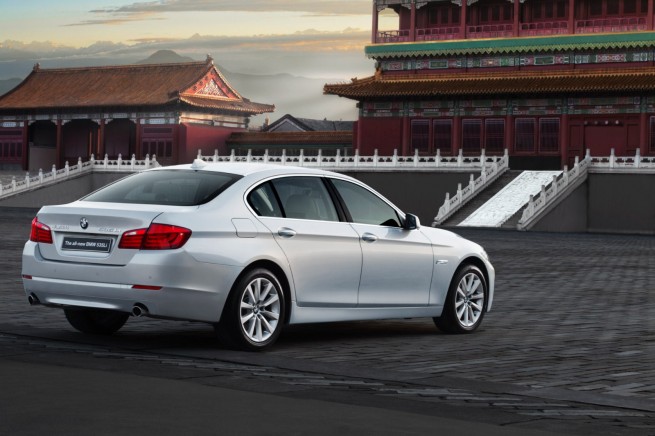 BMW is looking optimistic at their future in China. In November, Munich-based automaker was on par with Audi, but it is not clear whether this is a snapshot of a permanent situation.

In the first eleven months of the year, BMW has sold 152,866 vehicles in China, an increase of 90 percent compared to the same period last year. The total premium market in the same period “only” grew 70 percent.

Being successful on the Chinese market has become a priority for BMW, a large automotive market that grows year-after-year and where future premium electric vehicles will play an important role.