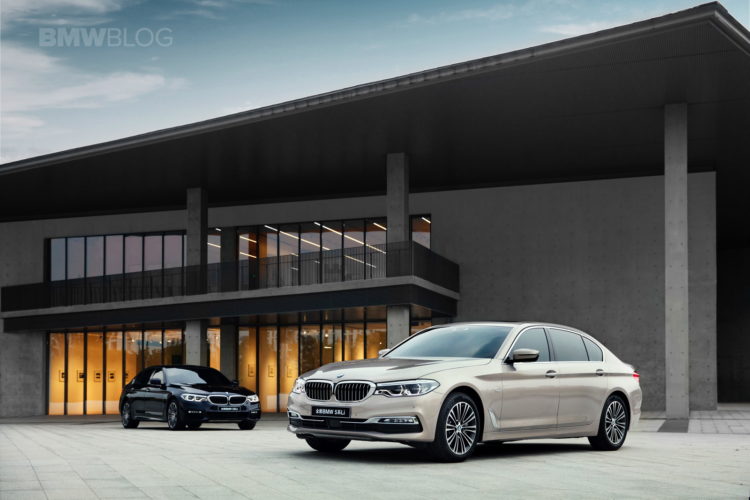 Just a few days ago, the new BMW G38 5 Series long wheelbase version celebrated its world premiere at the 2017 Shanghai Motor Show and we quickly had some live photos of the extended 5 Series. Just like… 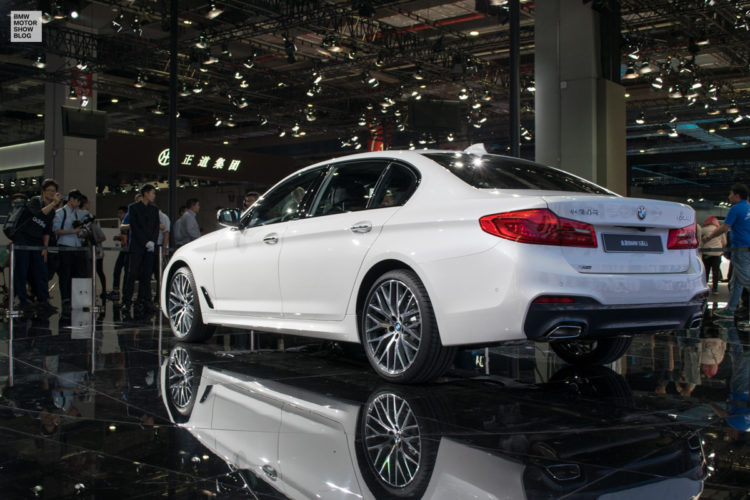 From the perspective of many visitors of the 2017 Shanghai Motor Show, the BMW G38 5 Series Long Wheelbase is the big star at the BMW stand, after all, the long version of the BMW 5 Series is… 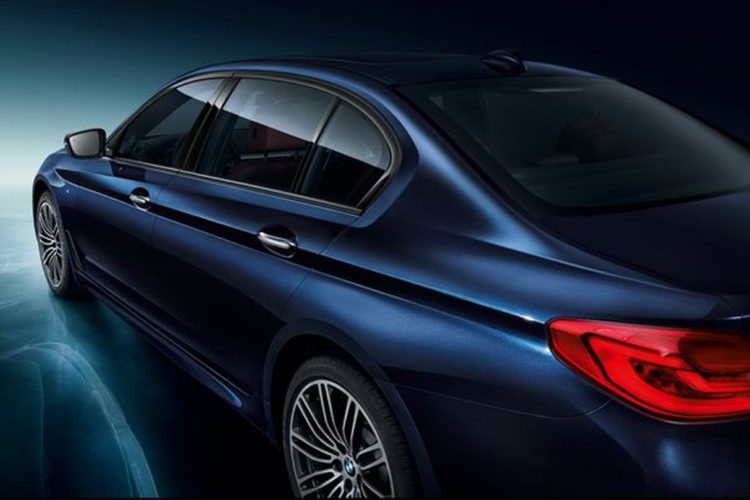 This is the new BMW 5-Series Li long wheelbase

A little earlier than planned, the first photos of the new BMW G38 5 Series have landed on the Internet. Even before the premiere at the 2017 Auto China in Shanghai, we see the 13.3-centimeter…

The upcoming BMW 5 Series long wheelbase was spotted in China 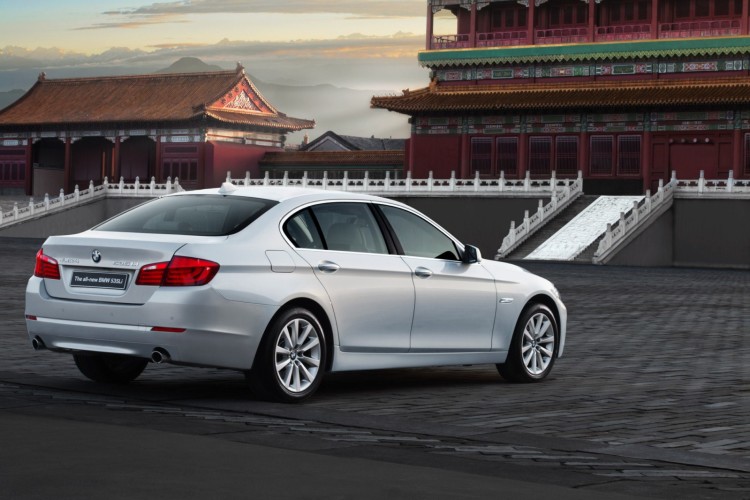 BMW wants to grow faster in China than the premium market

In the recent years, the Chinese automotive market has become increasingly important for all car manufacturers, and especially for those considered to be in the premium segment. Growth rates in the high double-digit, and even… 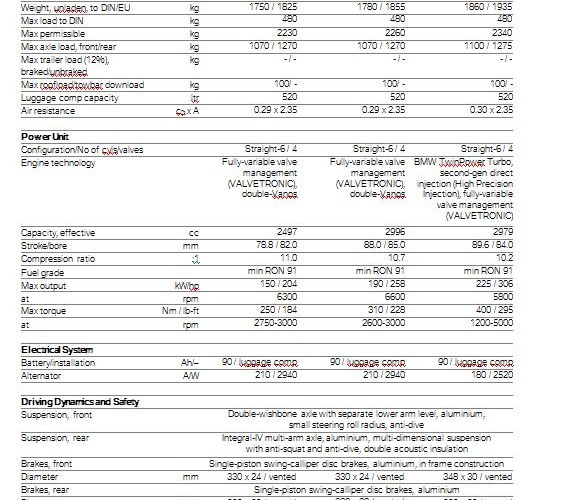 Moments ago, BMW has unveiled their latest addition to the 5 Series family. Joining the recently unveiled 5 Series Sedan, the new 5 Series LWB, short for long wheelbase has been specially built for the…